Hello fellow weekend-goers, and welcome back to The Weekender. This week, we examined how memories could live outside the brain, we drove the Mercedes F 015, and we cringed at SXSW's creepy virtual sex talk. We'll also be setting you up for a stellar weekend back on this terrestrial plane. So sit back and take a journey with us.

Bach in the subways, various locations

This Saturday would be Johann Sebastian Bach’s 330th birthday. In celebration, train stations around the world — from Budapest to Los Angeles — will morph into impromptu concert halls, featuring live performances of Bach symphonies. Image via Bach in the Subways.

Everyone involved with VR kind of assumes that sex is eventually going to play a big role, but what exactly will VR sex look like? We attended a South by Southwest panel that absolutely did not answer that question. Come learn about the possibilities and the problems of virtual sex. 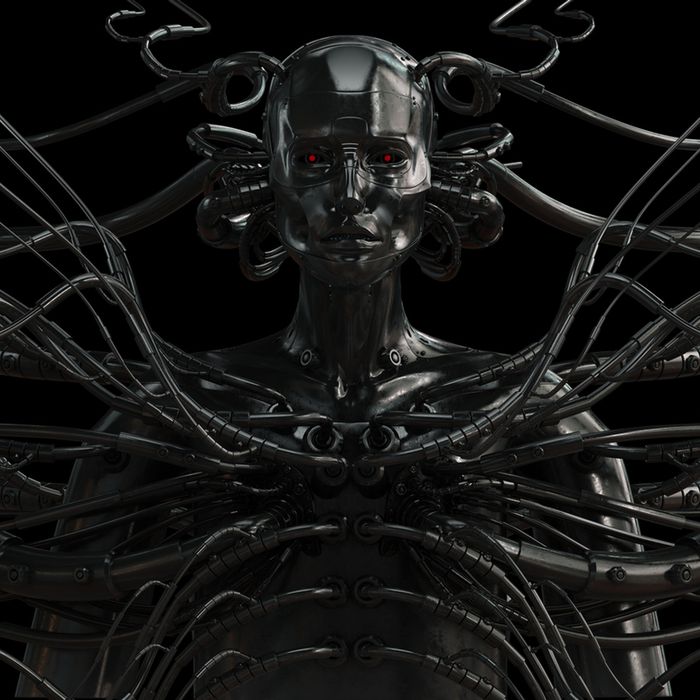 Toy Story, 20 years later: how Pixar made its first blockbuster

Pixar's biggest directors went from a handful of employees trying to hold a company together to some of the biggest names in animation, filmmaking, and storytelling overnight — a reputation that still precedes them. Monsters, Inc. director Pete Docter came to South by Southwest this week to explain how they made it happen. 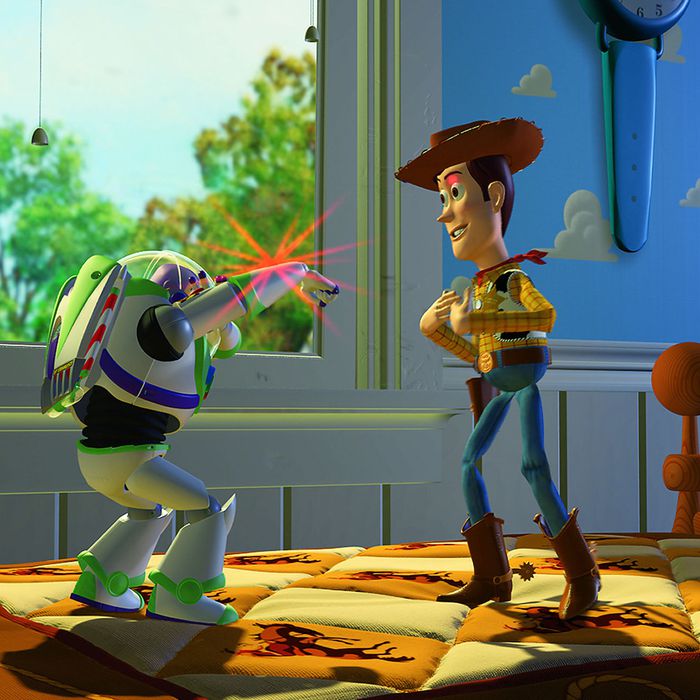 Memory in the flesh

In the 1950s, an eccentric scientist found evidence that memories might exist outside the brain — and even be able to regenerate. Few believed him. But now, another researcher has picked up his work. Is it possible that the brain isn't everything when it comes to memory? 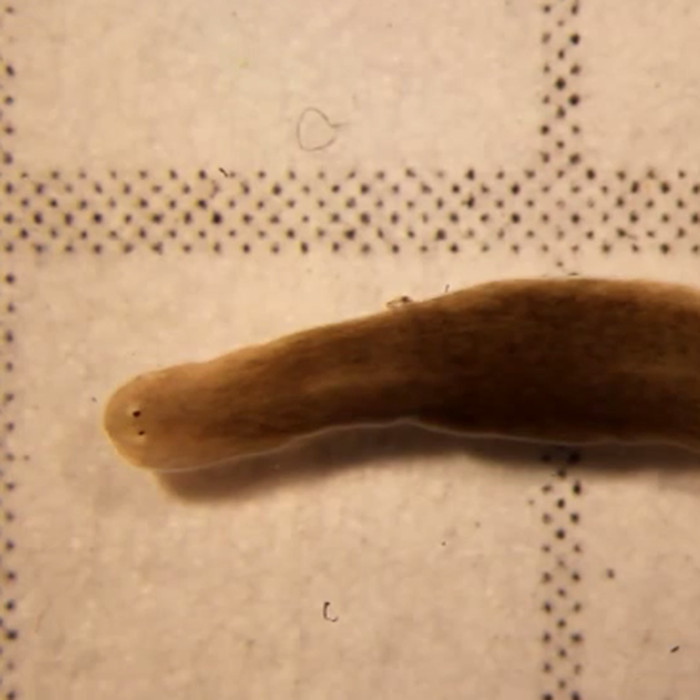 Riding in the Mercedes-Benz F 015

This is Mercedes' vision of the car 15 years from now: a sleek, metal machine that doesn't simply drive you around — it actually lets you relax and interact with everyone else along for the ride. Here's what it's like to step inside. 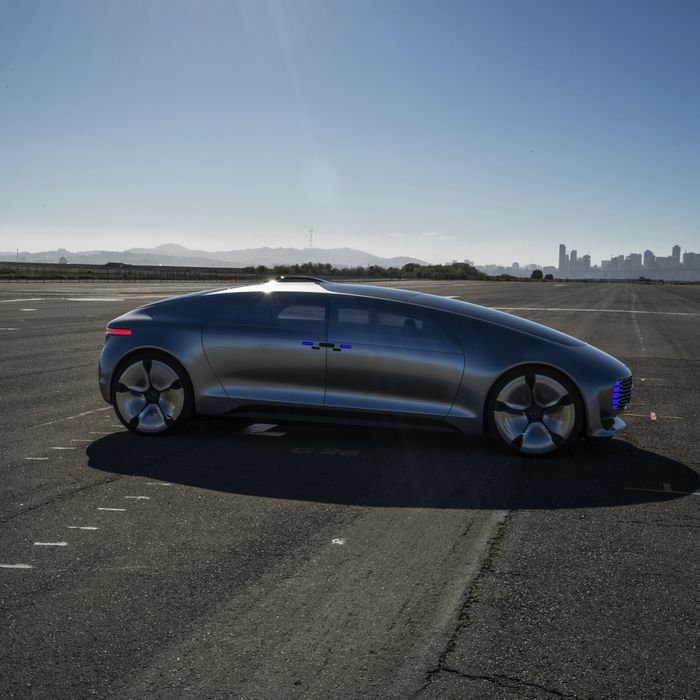 Protect the brand or die trying: inside a fake social media crisis

What happens inside a public relations agency when one of its clients does something wildly inappropriate? Chaos, apparently. We attended a workshop meant to teach #brands how to quickly and responsibly #engage after a crisis. Turns out, we're pretty darn good at it. 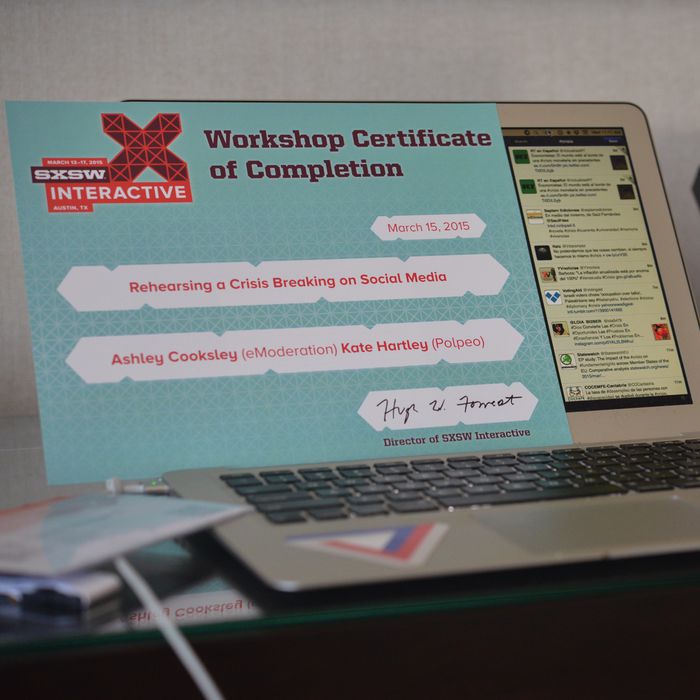 In a 1987 letter now housed at Emory University, Lee wrote to Jones: 'I do believe that the Reverend Maxwell murdered at least five people, that his motive was greed, that he had an accomplice for two of the murders and an accessory for one. The person I believe to have been his accomplice/accessory is alive, well, and living not 150 miles from you.' But, she wrote, 'I do not have enough hard facts about the actual crimes for a book-length account.' 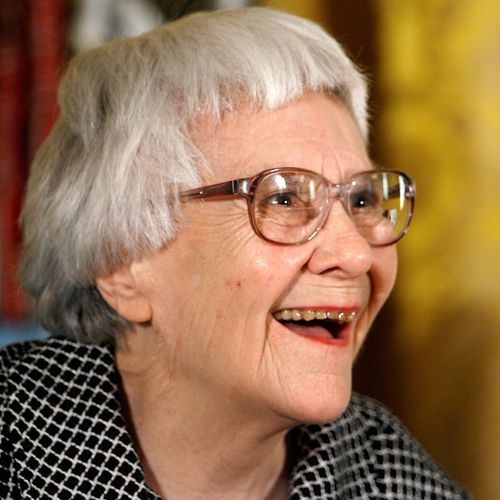 The New Yorker
Patricia Marx examines the intense pressure put on men and women in South Korea to look good all the time.

If you want to feel bad about your looks, spend some time in Seoul. An eerily high number of women there—and men, too—look like anime princesses. Subway riders primp in front of full-length mirrors installed throughout the stations for that purpose. Job applicants are typically required to attach photographs to their résumés. Remarks from relatives, such as 'You would be a lot prettier if you just had your jaw tapered,' are considered no more insulting than 'You’d get a lot more for your apartment if you redid the kitchen.' 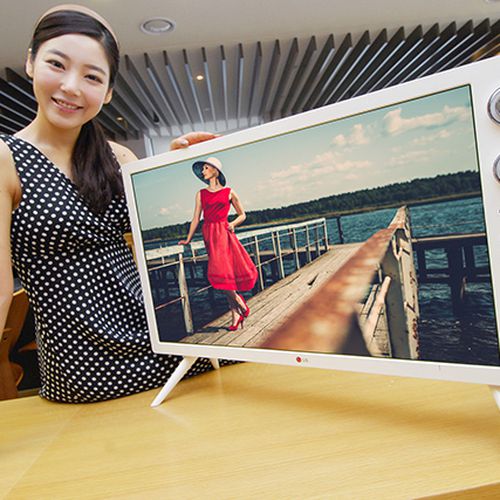 How Sonic the hedgehog helped me beat cancer

Vice
Matthew Bennett describes how Sonic the Hedgehog’s manic energy gave him the motivation to fight through grueling chemotherapy treatments.

I loved Sonic and his perpetual energy. This gaming obsession warmed my sepia hospital room like a sunrise. Regardless of what exotic brew of chemotherapy they dosed me with, or whether I lay in my home bed or a medical bed, the only true constant in my life was that hyperactive hedgehog's defiant smile and spinning red sneakers. As I boisterously hammered the controller, all thumbs and mutters, the chemo needle wiggled painfully in my forearm. Like a spur in a horse's flank, each noxious twinge hurled me further into a pixelated world of escape. 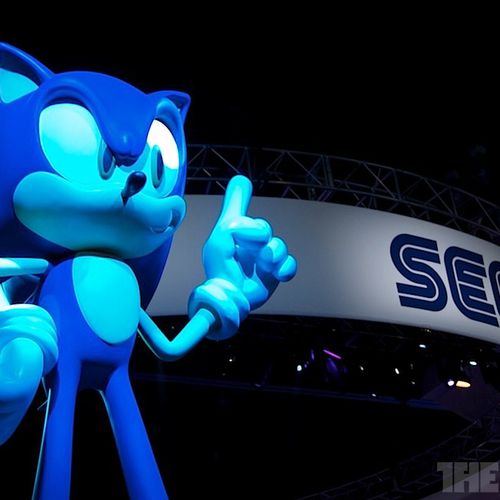 The Baffler
Chris Lehmann describes working at Yahoo News, and the upheaval that happened during his stint there.

It’s an understatement to say that my professional prospects were grim. My then-wife’s employer, the liberal radio network Air America, duly went up in flames a month later. I landed a couple of interviews at some newspaper offices—places already so decimated from their own downsizing campaigns that it seemed like tumbleweeds would start blowing down the corridors of cubicles even as I anxiously tried to impress managers with my can-do spirit of innovation. As I interviewed at one of these shops, a onetime colleague of mine took me aside and advised, in a burst of hard-won gallows humor, 'Listen, if you get an offer from a company that’s not bankrupt, you should probably take that.' 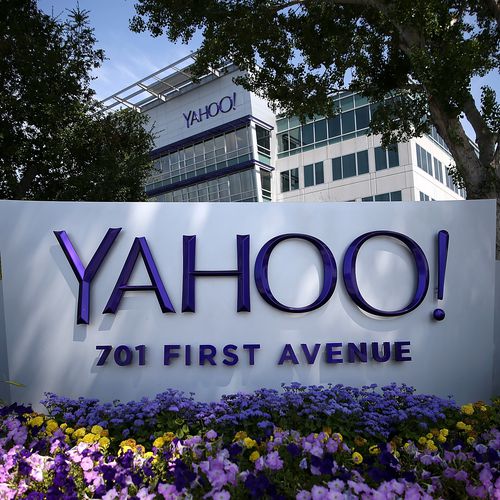 I can text you a pile of poo, but i can’t write my name

Model View Culture
Aditya Mukerjee describes how the Unicode Consortium favors certain languages over others and makes it difficult to write international names and words.

The Unicode Consortium has launched a very controversial project known as Han Unification: an attempt to create a limited set of characters that will be shared by these so-called "CJK languages." Instead of recognizing these languages as having their own writing systems that share some common ancestry, the Han unification process views them as mere variations on some "true" form. 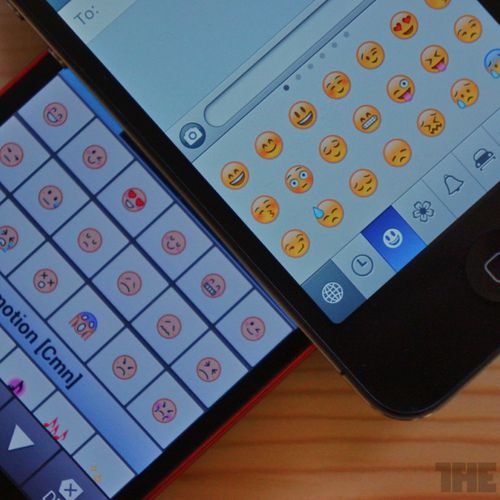 Tobias Jesso Jr.’s one-man piano ballads are sultry, sure, but there’s a lonely feeling floating over them — a sense that they could soundtrack candlelit dinners just as easily as they could soundtrack a late-night game of solitaire. Jesso’s from Vancouver, but Goon sounds like gray mist on a Seattle day.

This album goes bigger than all of Marina & the Diamonds’ past releases, and the result is a glittery, smart-pop manifesto.

This new iPhone puzzle game will waste your time, and you won’t even feel upset about it. Players are recruited by an NSA-like organization to solve cyberpunk puzzles and complete cryptic hacks. 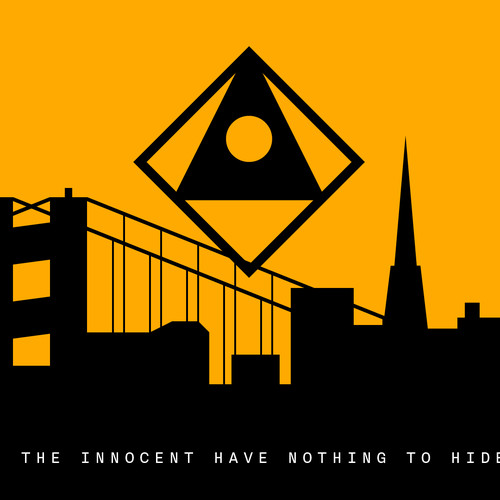 Sure, today is Saturday, but the best movie ever made, Friday, turns 20 years old next month. You could wait until the movie is screened in theaters next month (on the holiest day of THC celebration, no less) or you could just watch it right now.