This cute dog is terrible at catching food, and that's all you need to know

Share All sharing options for: This cute dog is terrible at catching food, and that's all you need to know

Potential problems: We are unable to verify the video was captured with an iPhone 6. Post may inspire iVerge comments. iVerge comments may send comment moderators into the depths of depression. Dark feelings amongst moderators may lead to dependencies on self-medication, and eventually death.

Angle: This dog video may look cute, but here's why it isn't

Potential problems: Though likely true that this dog has a depth perception problem that makes catching objects difficult, readers may not like to be reprimanded for enjoying something that, superficially, is lighthearted. Those readers who merely seek a brief respite from the countless trials and tribulations of the 9-6 grind that is the post-recession workplace may revolt, taking pitchforks to the Vox Media servers. Like actual pitchforks to the actual servers.

Angle: This dog is my life

Potential problems: Factually, the dog is not and cannot be one's life.

Angle: Is this dog cuter missing food or catching food?

Potential problems: None. Story would allow me to use that image feature I like. Readers can't tell me I'm wrong, because they're provided voice, mana of the internet. Comments remain healthy, as do the livers of the moderators who do not take to a harder lifestyle. Everyone enjoys the moment, because, in the words of Ram Dass, it's essential to "be here now." 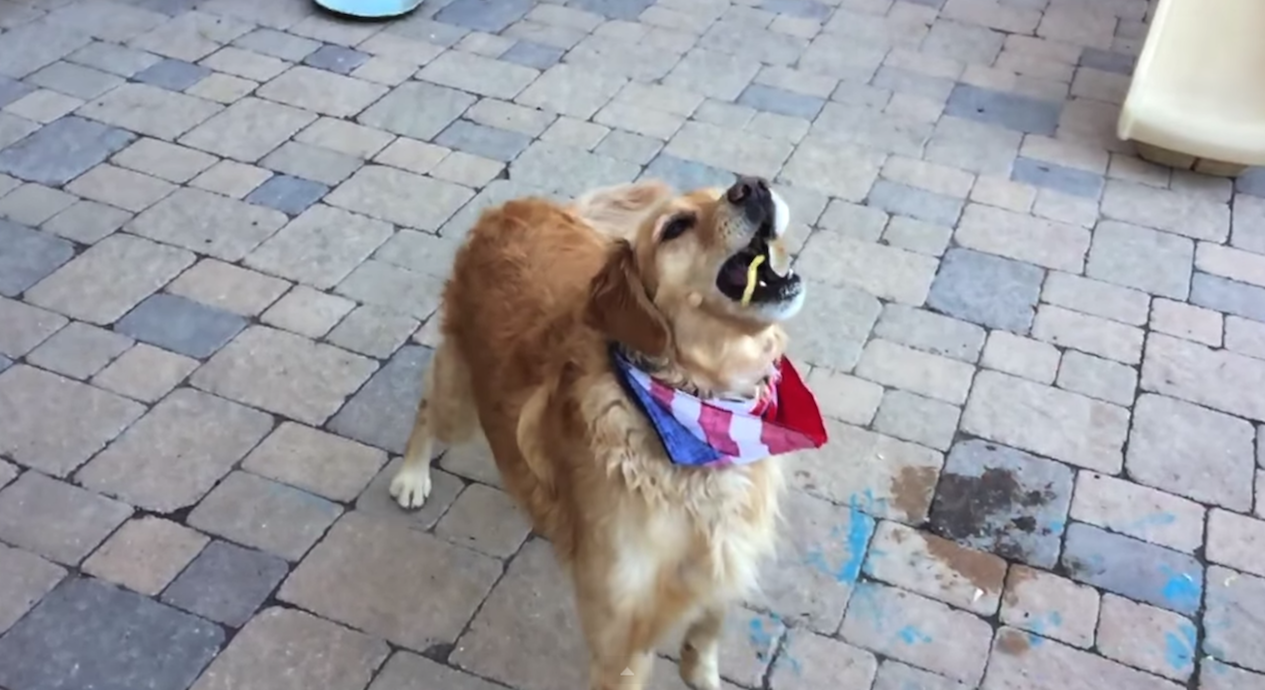 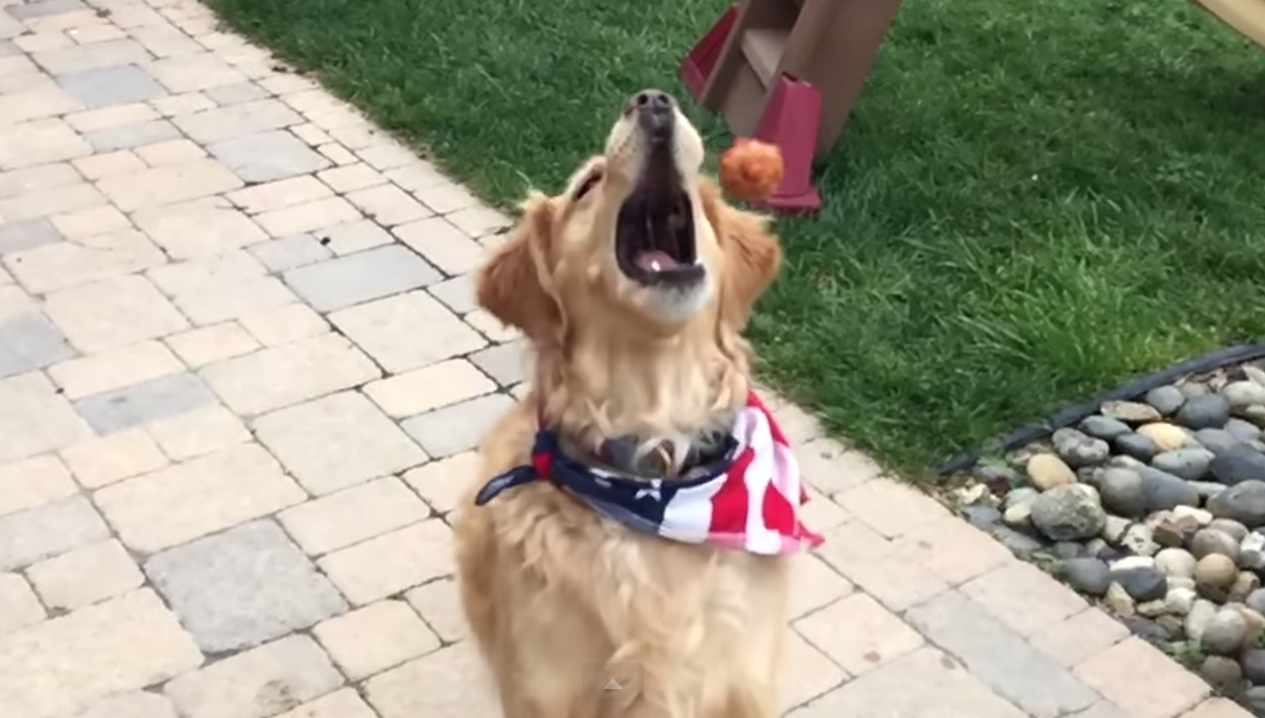