Kickstarter is all about helping projects get off the ground, but today it's starting to give them a little bit more help once they've succeeded. It's launching a new page design for successfully funded projects that'll allow those projects to better promote themselves, surface news updates, and direct visitors to a more current website — such as a store where they can make a purchase.

Funded projects can make continued use of Kickstarter's popularity

This is a small change, but it could be meaningful for funded projects. Pebble, for instance, completed its first Kickstarter nearly three years ago: that project page is still among the top results while searching for Pebble on Google, even though it now has a store selling the Pebble and a second Kickstarter campaign for a new model. Being able to redirect visitors to that store or second campaign could hold interest and ultimately drive sales. 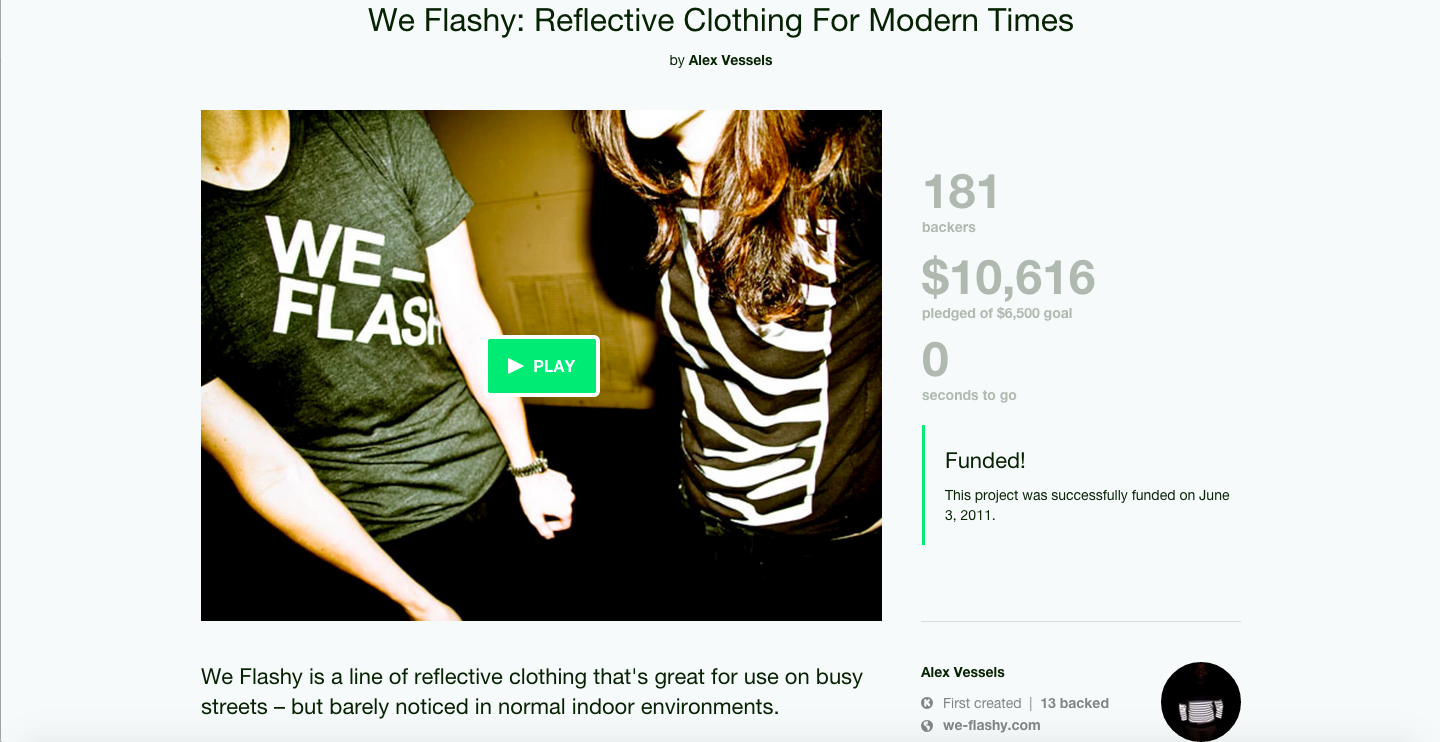 Kickstarter is calling the new page layout a "Spotlight" page. There's not much to it, but they'll stand out from Kickstarter's very pragmatic project pages: they allow full-width images, custom colors, and an outgoing link. Beneath that, the pages include a timeline where the project can share updates. The original project page will be tucked away in a tab called Story.

For now, Kickstarter says that it doesn't have any other big design changes that it's ready to share. That means project pages will be staying the same — as will pages for finished projects that never managed to get enough funding. The Spotlight layout will be available today to all funded projects. Several projects that have already set them up are being highlighted over at Kickstarter.