Time Out New York has pitted chefs from around the city against each other in a battle of cheesy wits. And this isn’t just a fierce competition — you’ll be able to taste each mac and cheese entry as well.

Truckhenge is exactly what it sounds like. Created in 2000 by Ron Lessman, the roadside sculpture was originally meant to annoy county officials who told Lessman to clean up his farm. Now, you can go view the farm artwork anytime — as long as you clear it with Lessman first. Image via Atlas Obscura.

Can we cure the common hangover?

For how much of a problem hangovers are, the medical community knows surprisingly little about treating them. But a cure may actually be pretty simple: just a few drugs and vitamins delivered over an IV. We got crazy drunk in Vegas to see if it works. 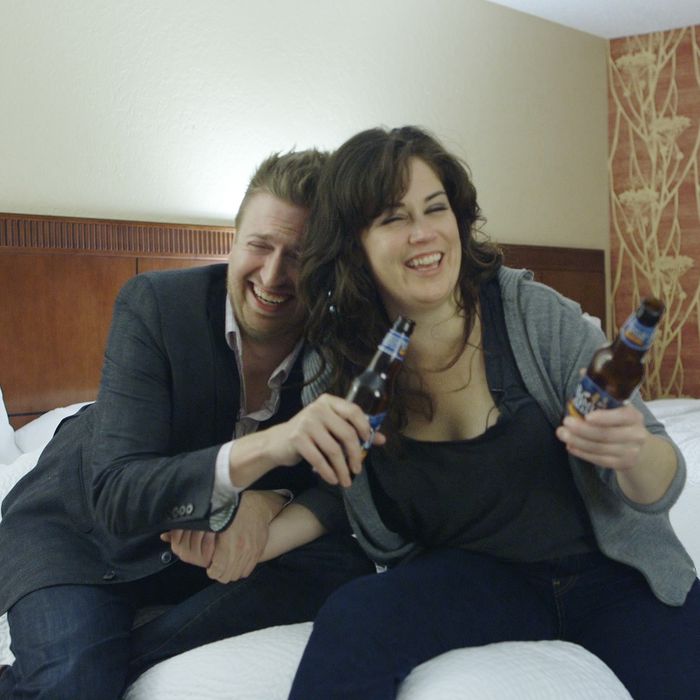 The Terminator series hasn't been good in a long, long time — but Arnold Schwarzenegger wants to change that. We spent time on set with him and the crew of Terminator Genisys to see how they're trying to turn the series around by looking at modern tech and modern problems. 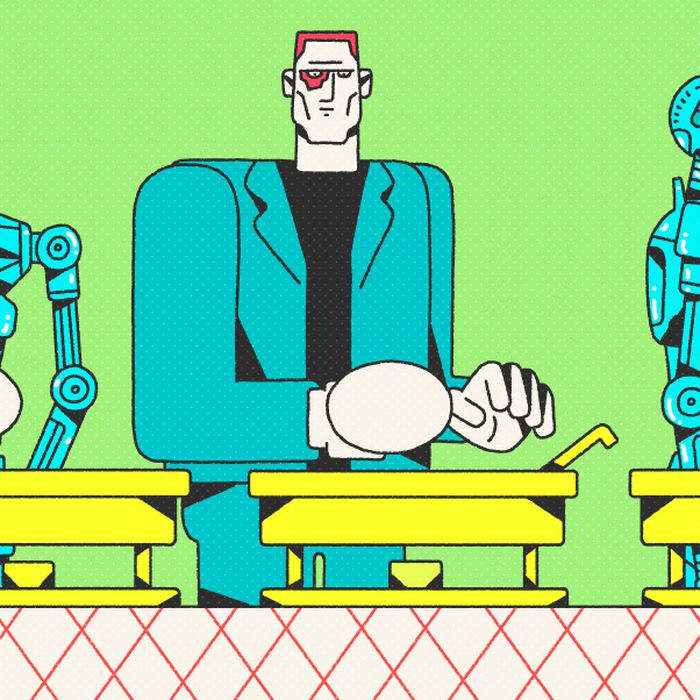 What has Heems been up to since Das Racist broke apart? We caught up with him at South by Southwest to chat about his new album, moving past joke music, and appropriation in rap. 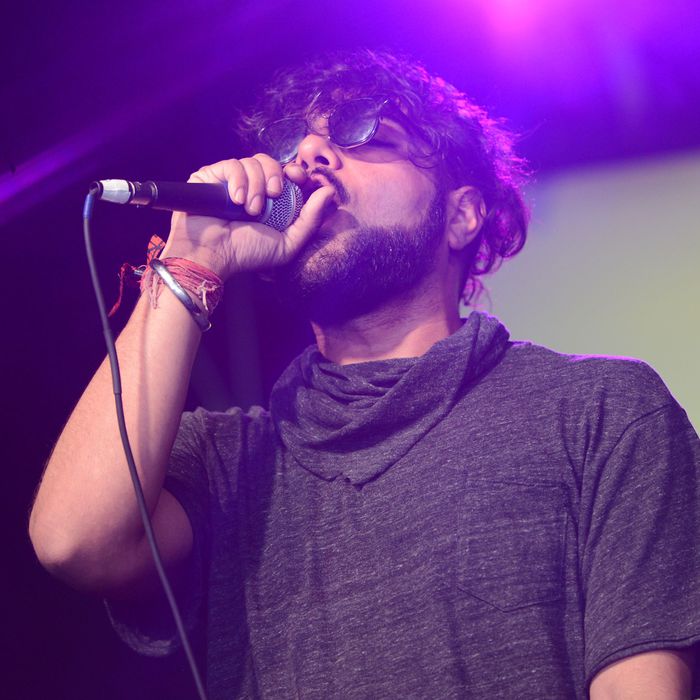 George R.R. Martin doesn't know why you care so much about spoilers

HBO premiered Game of Thrones' new season in San Francisco this week, and we were on hand for the red carpet and Westeros-themed afterparty. One thing we definitively learned: George R.R. Martin doesn't care if the show spoils his books. 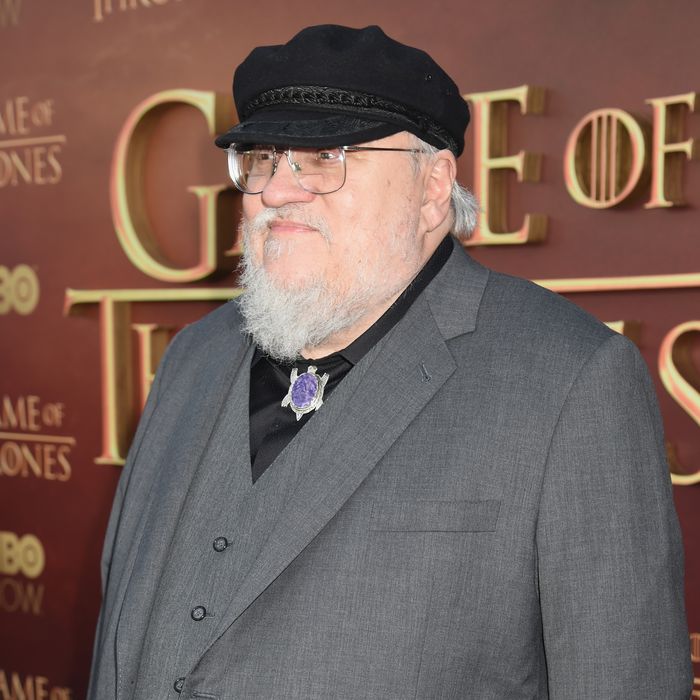 That the New York Times and BuzzFeed are said to be participating in this program speaks to its appeal. BuzzFeed is growing fast and charges a lot of money for sponsored content; the Times has a paid subscriber base and a favorable relationship with advertisers, at least compared to much of the online publishing world, which is facing harrowing declines in advertising rates. BuzzFeed and the Times are making their decisions from positions of relative comfort and security. If Facebook publishing is attractive to healthy companies, imagine how appealing it will be to dying ones. 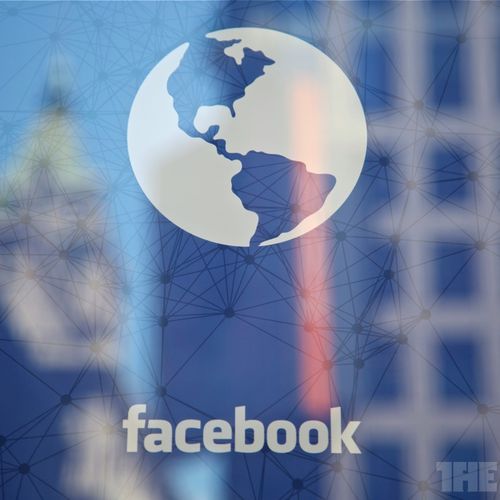 Politico
Darren Samuelsohn reports on Hillary Clinton’s attempt to up her tech game for the 2016 presidential election.

There’s still no guarantee Clinton’s newly-assembled tech team will gel — or that for all the gadgets and innovations her campaign creates, she’ll be able to gain the same advantage as Obama. But the new additions, confirmed by multiple Democratic sources and coming before the expected official campaign announcement in April, suggest Clinton will enter the race equipped with essential tools for modern-day presidential campaigning. 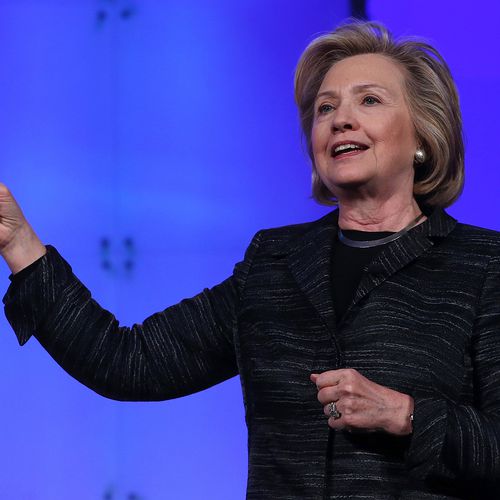 The deadly global war for sand

Wired
Vince Beiser examines how the lucrative sand mining industry creates an environment ripe for gangs and the black market.

Though the supply might seem endless, sand is a finite resource like any other. The worldwide construction boom of recent years—all those mushrooming megacities, from Lagos to Beijing—is devouring unprecedented quantities; extracting it is a $70 billion industry. In Dubai enormous land-reclamation projects and breakneck skyscraper-building have exhausted all the nearby sources. Exporters in Australia are literally selling sand to Arabs. Image via Wired.

The Marshall Project
Maurice Chammah breaks down the ways in which prison inmates use found tools and radios to create walkie talkies.

Prisoners face numerous restrictions when communicating with one another or the outside world. But where there is a rule, there is often a workaround. At Pelican Bay State Prison in Northern California, inmates have yelled to one another through drainpipes under their cells; inmates in Texas talk through cans connected with twine; and in facilities throughout the country, little paper notes — known as "kites" — are literally handed off. As technology has developed, so have the communication methods; cell phones and iPods are regularly smuggled to inmates by visitors and guards. And occasionally, the technology is already inside the prison. Some inmates have learned how to transform their radios into devices that allow them to talk to each other and even eavesdrop on guards. 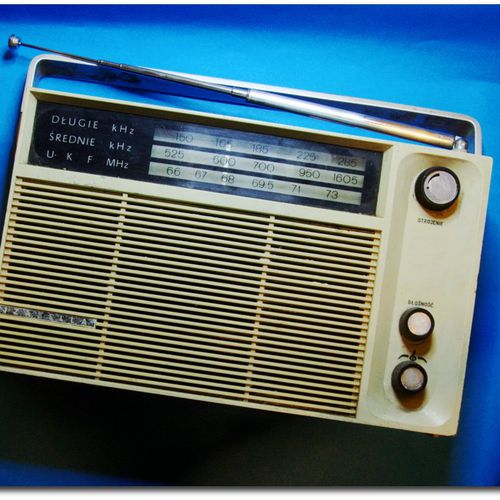 Jeff The Brotherhood - Wasted on the Dream

Seattle’s Chastity Belt make grungy, heavy-lidded tunes that will have you swaying hypnotically through a haze of cheeky one-liners and thinly veiled references to vaginas.

Super Mario 64 (in your browser)

Computer science student Erik Roystan Ross recreated the first level of Super Mario Bros. 64, and you can play it in your browser. It looks pretty great, but don't expect to see more than Bomb-Omb Battlefield — Ross says he has no plans to continue to project or fix any bugs. 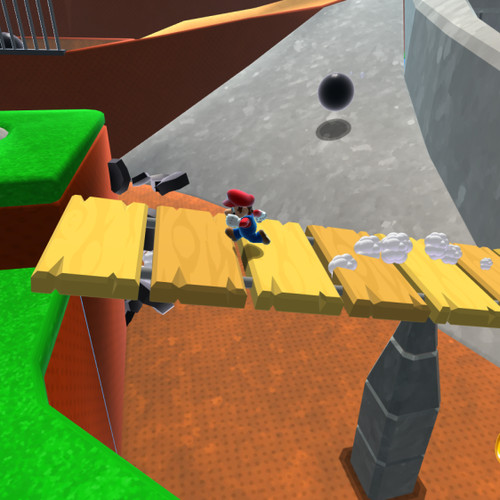 John Hughes’ movie of friendship and fist-pumping turns 30 this year. Select theaters will screen the classic on March 31st — or you could watch it at home right now, and no one will judge you for wearing a Molly Ringwald costume.