A team of a half-dozen game designers could make the next great massive online video game — with a little help from a squad of inspired technologists.

The aptly named Improbable, a London-based studio, is creating a platform that it believes will power seamless, persistent online worlds for multilayer video games. But instead of turning to big names like Electronic Arts and Activision, it’s testing these grand ambitions with small, but gutsy independent studios.

"We figured out a way to make games people couldn’t do before," says Improbable CEO, Herman Narula. "There are small teams and big teams. I don’t think that matters anymore."

Narula has some early proof.

In 2014, Improbable partnered with Bossa Studios — the ambitious independent game company responsible for Surgeon Simulator and I Am Bread — to create Worlds Adrift. In the past six months, a team of roughly a half-dozen Bossa designers (not even the entire studio) have designed an early, but playable open-world online multiplayer game. In Worlds Adrift, players can build airships the size of yachts, launch battles in the sky, and leave the wrecked materials on the landscape where they will remain permanently, for all players to see, until they're salvaged. The game isn't spread across different servers with limited players per world. It's one, persistent, ever-changing virtual place.

Improbable’s platform powers practically all of this. 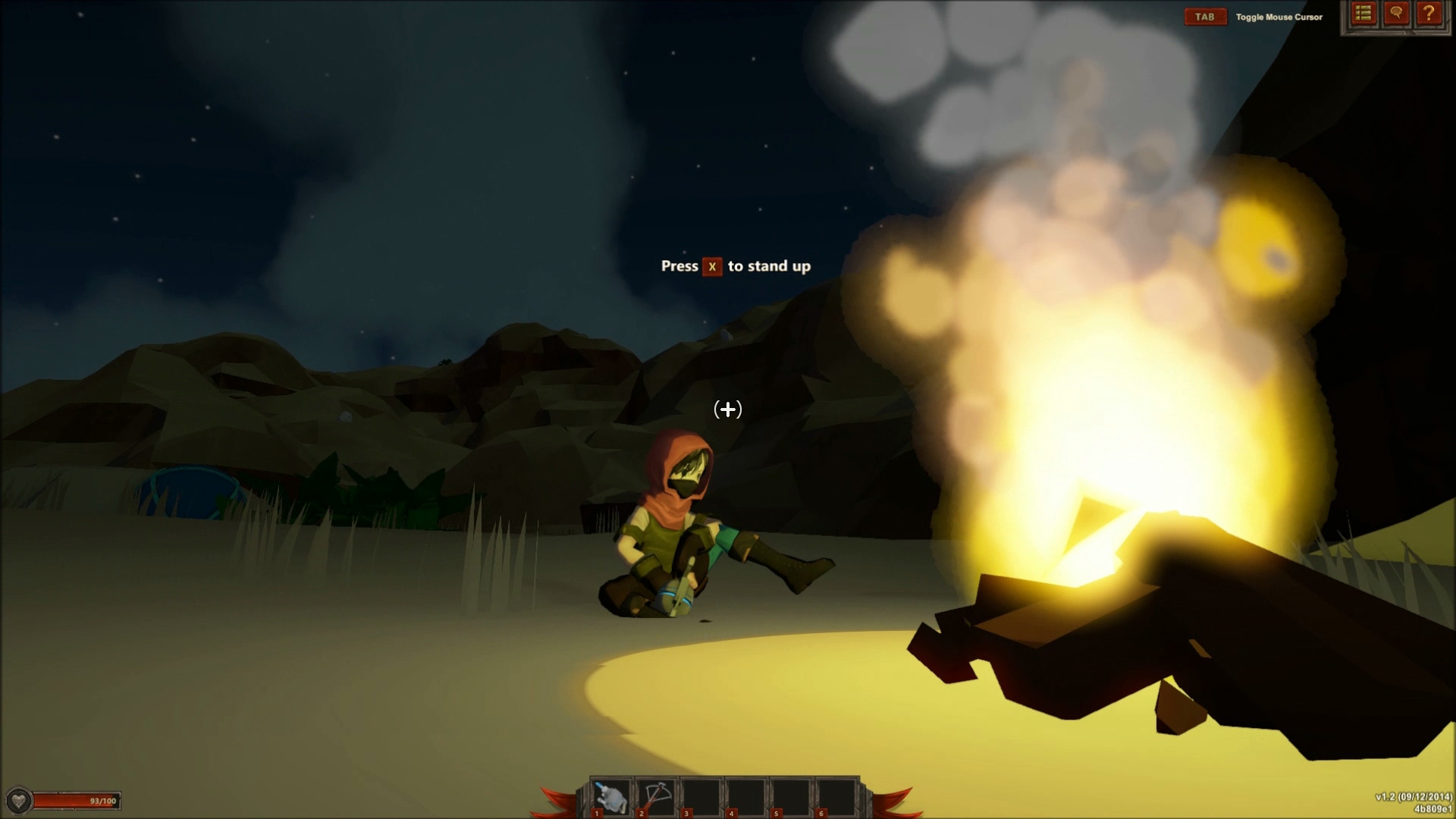 In non-technical terms, think of what Improbable does as a mix of servers and software handling the invisible stuff within an online world: the artificial intelligence, the physics, the connections between online players, even the software updates. All of these processes happen on Improbable’s end, leaving the player’s computer to focus on processing the game’s visuals.

Because the invisible stuff is handled by Improbable, a single game can be visualized in a variety of ways across multiple platforms at the same time. For example, a giant online shooter could be experienced in first-person and 3D on a computer, but from a bird’s-eye view and 2D on a mobile phone, with both players experiencing and impacting the same world. Game designers can build the exoskeleton of their game in engines like Unity and Epic and feed the materials into Improbable’s operating system, using the engine on the player's device as a visualizer — or a digital eyeball — into the game’s world.

Narula says that on top of tricks like this, Improbable’s design is more efficient and cheaper than current online game models. Where most online games require enough servers and employees to meet the peak number of players, Improbable’s solution redirects resources and features between its servers within milliseconds, so that each server is being used to its fullest capability. And where most online games need down time for updates, the Improbable platform, Narula says, will be able to update a game while players are within it. 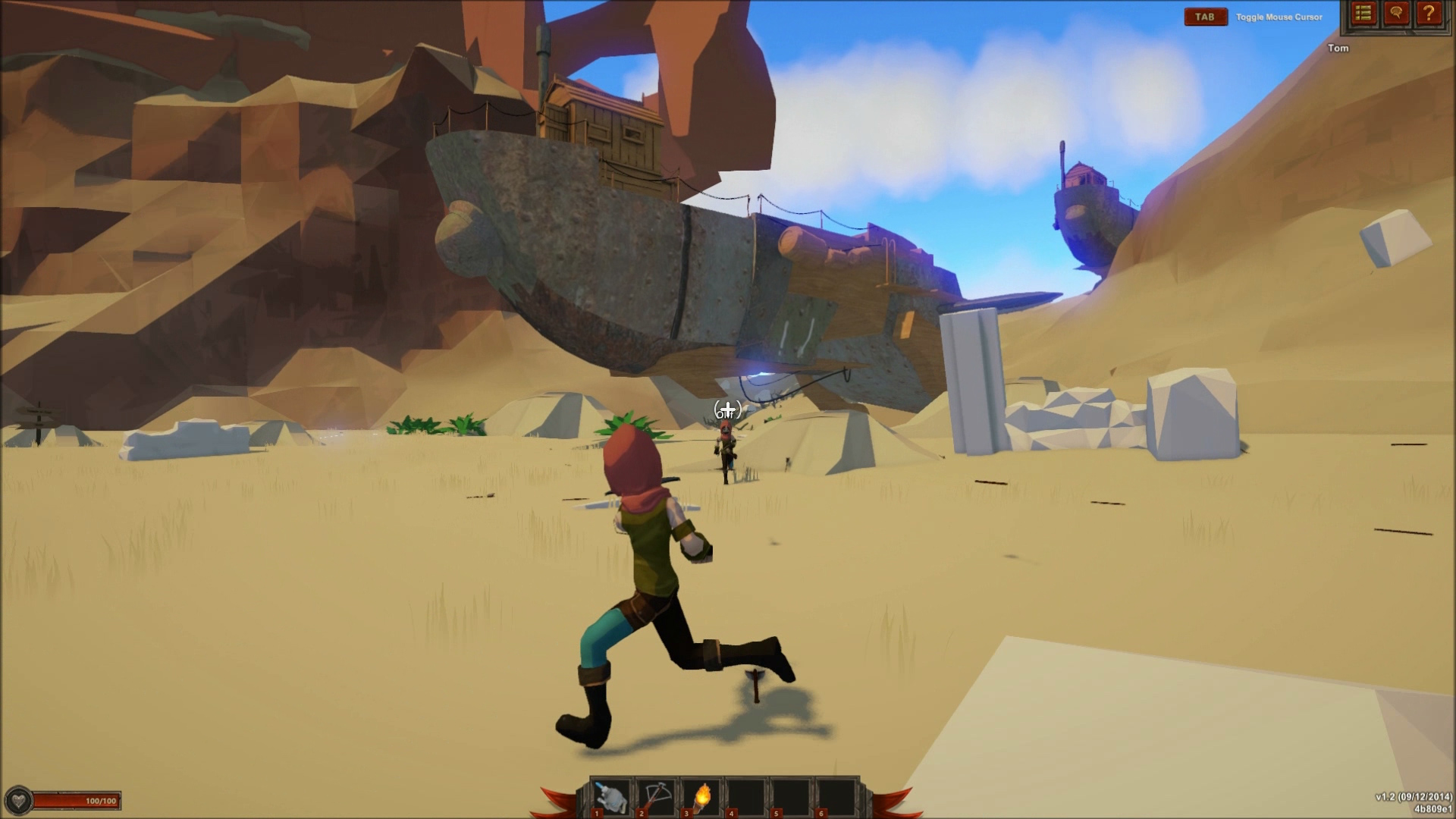 The potential was enough to persuade Bossa, says co-founder Henrique Olifiers, to sign an early contract on a napkin.

The ideas behind Improbable feel unlike anything happening in video games; fitting, considering the team is composed largely of industry outsiders, with members from Google, Cambridge, Amazon, Goldman Sachs, and MIT filling its ranks alongside more traditional gaming veterans.

Narula jokingly refers to what his company does as the "boring stuff," a platform that he hopes will make it easier for creatives to make their otherwise creatively and financially impossible ideas a reality. Bossa’s Worlds Adrift is the first game announced as a partner, and this morning Dean Hall, the creator of the online multiplayer phenomenon Day Z, announced his next project would use the platform.