The last of the Veyrons: goodbye to Bugatti's finest

Share All sharing options for: The last of the Veyrons: goodbye to Bugatti's finest

The Bugatti Veyron is the sort of car that you race against jet planes. It's also the sort of car that you buy when having the top-floor corner office just isn't enough. It's the ultimate supercar and one of the ultimate expressions of wealth, but as of this week it's also a historic car. The very final Veyron, only the 450th ever made, has been sold, marking the conclusion of a glorious production run that's given us the fastest supercar in the world.

Commemorating the milestone in Geneva this week, Bugatti has brought together the first and last examples of its finest work. The burgundy Grand Sport Vitesse “La Finale," chassis number 450, sits directly opposite the red-and-blue Veyron number one. The differences between the two cars, separated by a decade of development and refinement, appear minor. That's because of a deliberate effort from Bugatti to design the last Veyron as a homage to the original car. One thing the two bookend Veyrons will certainly share is the added appeal of being the ones that started and finished this wild Bugatti adventure.

The last Veyron has already been sold to a customer from the Middle East, and though its price hasn't been disclosed, the average selling price of the most recent Veyrons has been just over $2.5 million. All 450 cars — 300 coupes and 150 open-tops — have already been sold, so any future collectors will have to pry one away from the hands of the high-net-worth individuals currently possessing them.

It may be called La Finale, but this last car marks the conclusion of only one model and its successor is already in development. "It goes without saying," notes Bugatti's announcement for this year's Motor Show, "that Bugatti is already working on the sequel to its recent success story. Our challenge is to make the best even better." 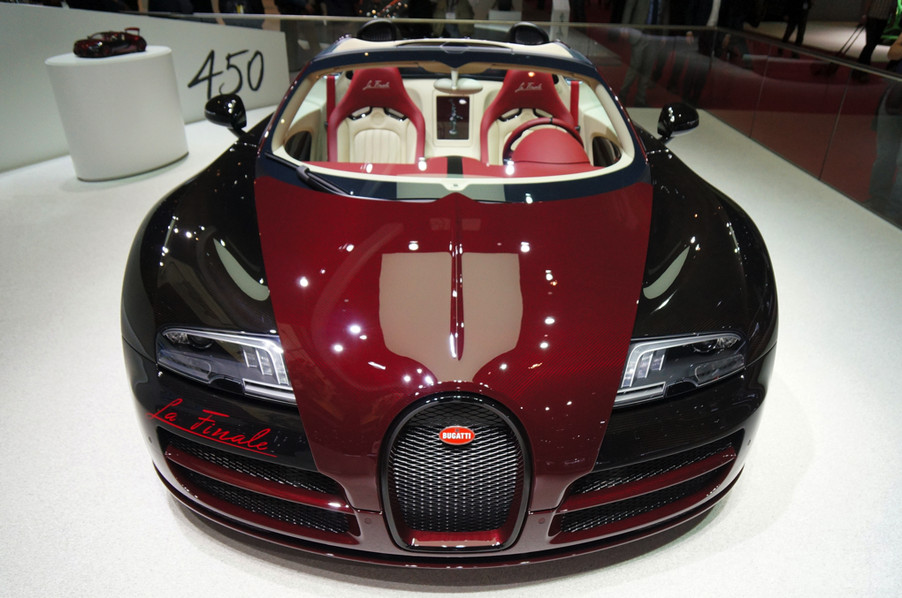 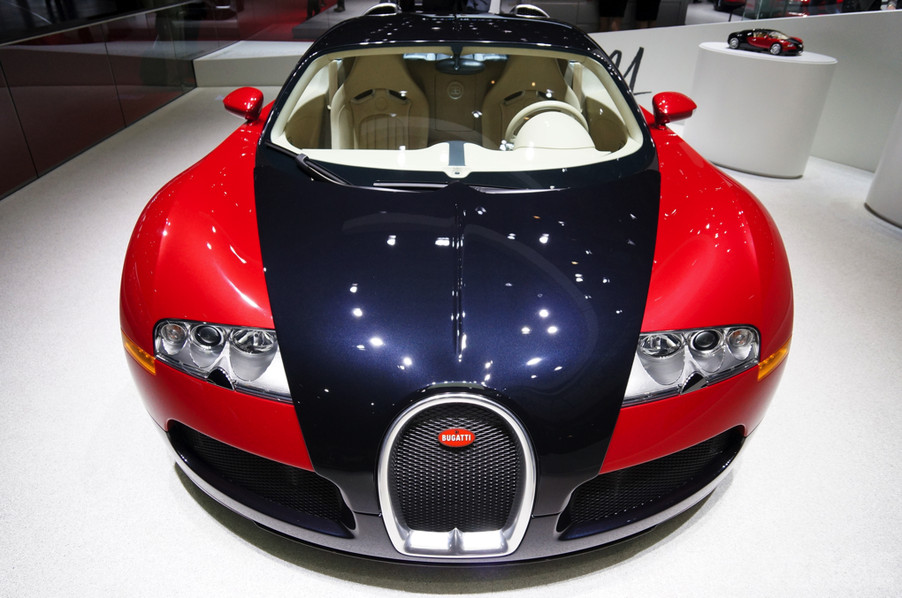 The fast, furious, and futuristic cars of the Geneva Motor Show 2015