The new Audi R8 looks the same as the old Audi R8, and that's okay

Share All sharing options for: The new Audi R8 looks the same as the old Audi R8, and that's okay

Apart from fashion, I'm not sure that there's any industry that's as insatiably hungry for newness than the automotive world. It's a devastatingly design-focused business, endlessly devouring itself in the name of creating something unique, something you haven't seen before. Even the notoriously iterative smartphone market is cut more slack: Apple can effortlessly get away with slapping an "S" on an iPhone's name and using the body for another year. Cars are different. If you release a new model that looks essentially the same as the one it replaces, you're going to hear about it. People are going to ask questions. I can't tell the difference. It's the same car.

There are, as always, exceptions to the rule. Retro-themed vehicles are constrained by the boundaries of the classics they're trying to emulate, and therefore we have an expectation that a Mini will always look substantially like a Mini, a Fiat 500 will always look substantially like a Fiat 500, and so on. And then there's another kind of exception entirely: a car so relentlessly unchanging for so many years that it cements itself as a de facto icon. These cars aren't "retro"-styled, because they never strayed from their roots in the first place: the Porsche 911, the Jeep Wrangler, the Land Rover Defender, the Mercedes Geländewagen. 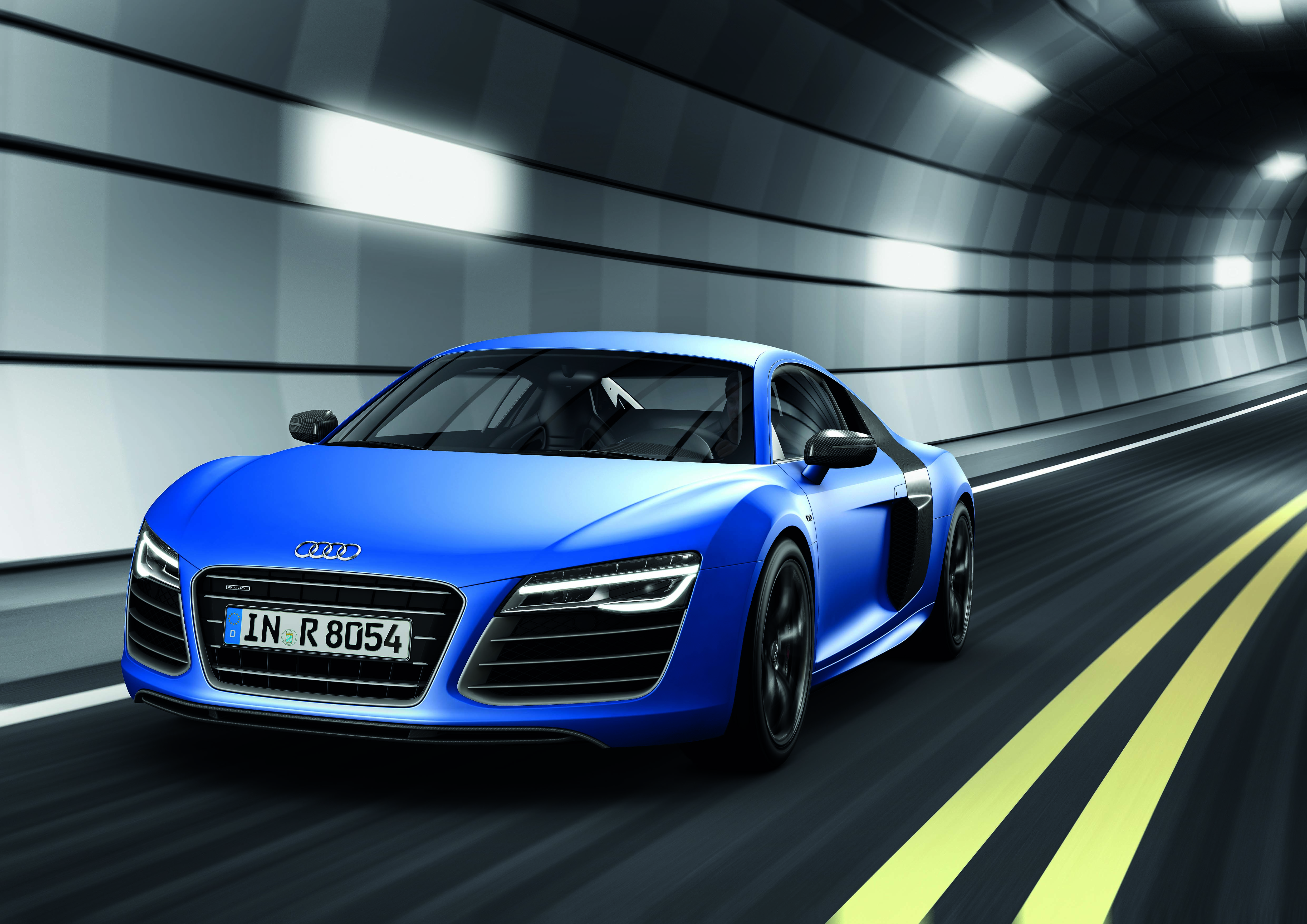 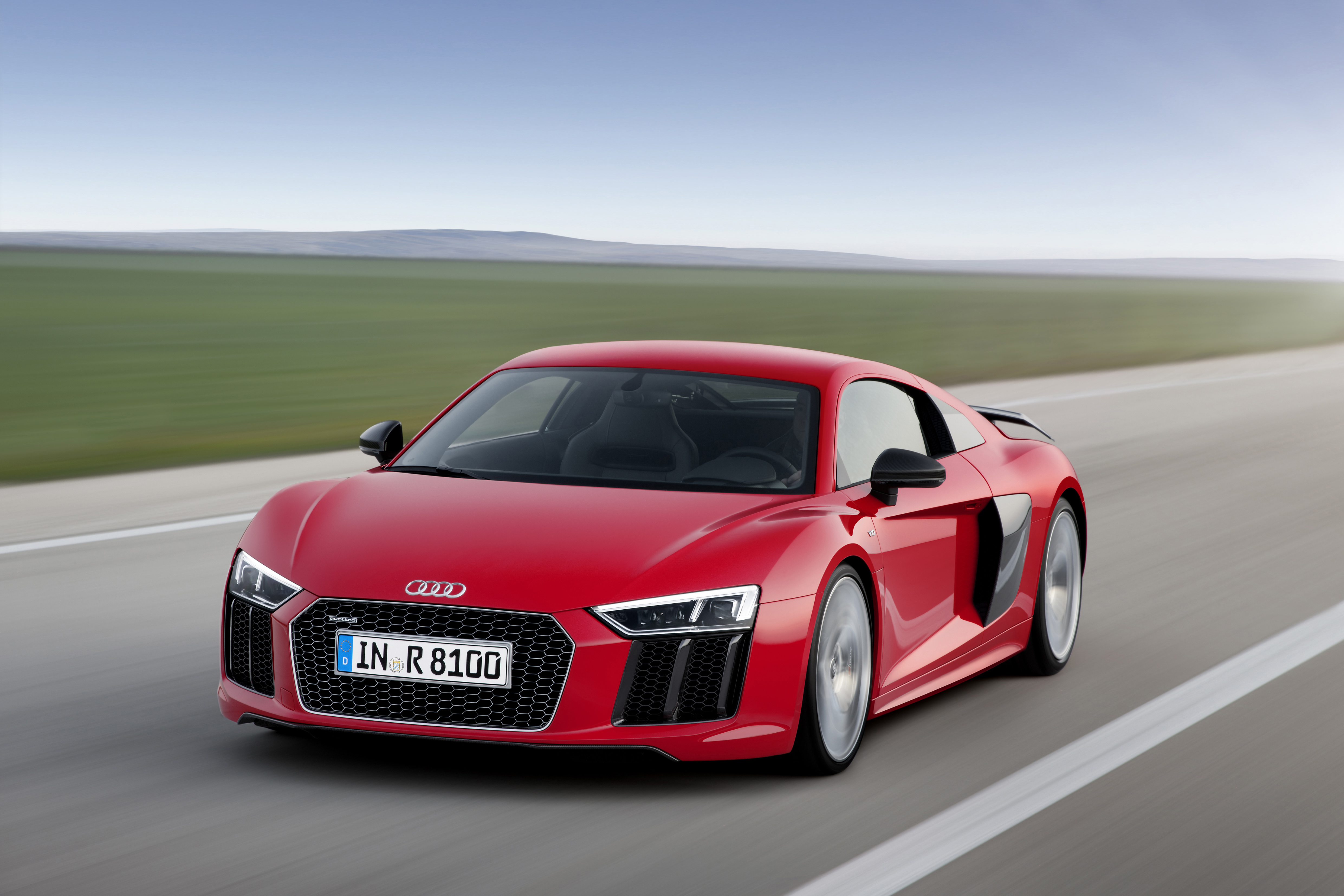 Which is the old R8 and which is the new? (You're forgiven if you can't tell.)

But these exceptions are exceedingly rare, and they've all been around for decades. To induct a new member into this elite club — particularly in the age of endless, breathless design and redesign — is a controversial suggestion, to say the least. Rarely, if ever, do we dare call a new car an "instant classic." (And I doubt anyone used that phrase at the debut of the first 911 in the early ’60s, even though we know better today. Just look at Singer.)

All this brings me to the debut of the second-generation R8 at the Geneva Motor Show this week. If you're not looking closely, you might swear it's the same car as the one it replaces. Even if you are looking closely, you probably wouldn't be able to tell which one's new and which one's old, unless you've got a working knowledge of Audi's corporate design language: there's a tweaked grille here, a different headlamp pattern there, a splitting of the R8's trademark "blade" into two parts. The interior is substantially modernized — but in the history books, great cars aren't judged by their interiors nearly as much as they are their exteriors (heck, the Ferrari F40 — one of the most iconic exotics ever made — barely has an interior at all).

There's a sense that the sameness has caused the new R8's debut to fall flat: it's always hard to get excited about things you can't see, like a new instrument cluster and a re-engineered drivetrain. I get it. But the question we need to start asking is: can the R8 apply for "icon" status? Is it okay for generation after generation of R8 to look roughly the same as the original, which knocked socks off when it debuted as the Le Mans quattro concept in 2003? (It also appeared in the 2004 film I, Robot as the futuristic RSQ.) Is the design original enough to carry forward indefinitely, or does Audi need to let it go and create something entirely original with each new generation of car?

I don't know the answer, but I'd argue that Audi has earned the right to give this a shot. The R8's blade remains as distinctive a visual element as anything in the production automotive world, and I certainly don't tire of seeing these things on the street (I suppose I might be singing a different tune if I lived in, say, LA). And let's not forget that the R8 is a legitimate sports car: as distinctive as its design may be, it's also essentially a reworked, detuned Lamborghini Huracán. Judge it by its looks, sure, but judge it by its performance on the street and on the track, too.

Then again, it'll take another 50 years before we can grant the R8's design the same untouchable status as the 911. Let's just take it one generation at a time, shall we?

The fast, furious, and futuristic cars of the Geneva Motor Show 2015

Next Up In Transportation