Hello fellow weekend-goers, and welcome back to The Weekender. This week, we visited the headquarters of Google's Project Loon, we went to a cannabis startup party, and we argued that video games may be the future of film and architechture. We'll also be setting you up for a stellar weekend back on this terrestrial plane. So sit back and take a journey with us.

Though art critics have been tepid about it, Bjork’s retrospective at MoMA opens this weekend, and we can’t think of a reason not to go check it out for yourself. 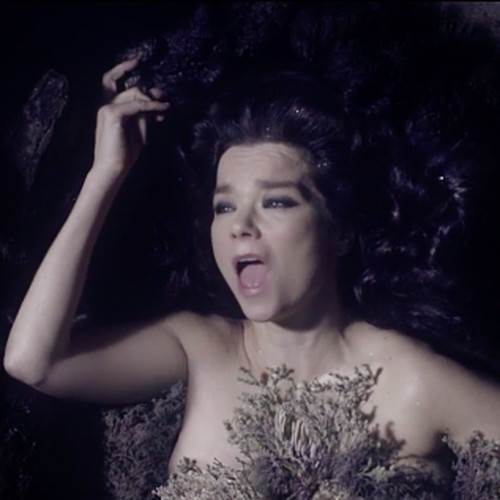 This annual "epic urban shopping cart race" will feature a wacky mad-dash of heavily decorated shopping carts tearing through the streets of Chicago. Each team races with a shopping car full of food for donation. The money raised from the event will go towards fighting hunger in Chicago. Image via Time Out.

Anatomy of a Hack

This is how a hack goes down. Over the course of two hours, Partap Davis lost $3,000, access to two email accounts, and all of his incoming phone calls. We worked with Davis to trace exactly how a hacker managed to circumvent his seemingly solid security. 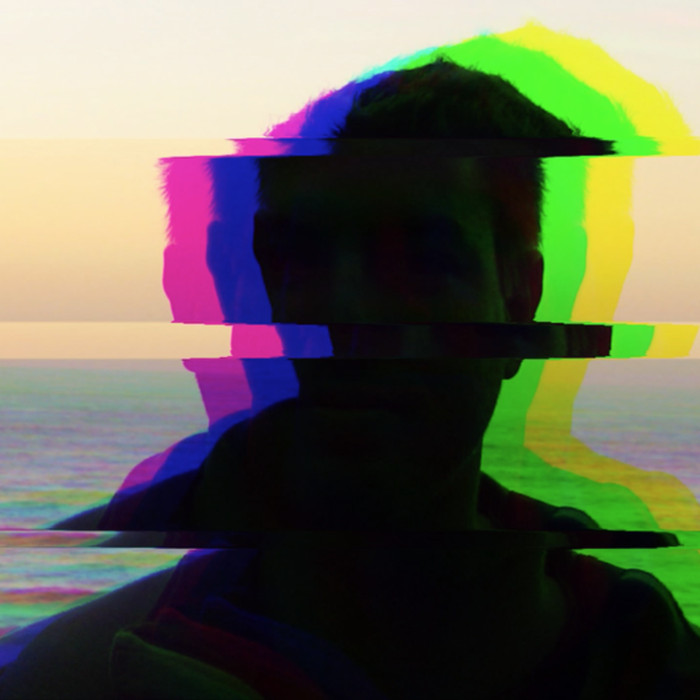 Inside Project Loon: Google's internet in the sky is almost open for business

Google has an ambitious plan to bring internet access across the globe by beaming connection down from balloons that are floating through the sky. We stepped inside the California hangar where the project is underway to find out what happens once Google's balloons are up in the air. 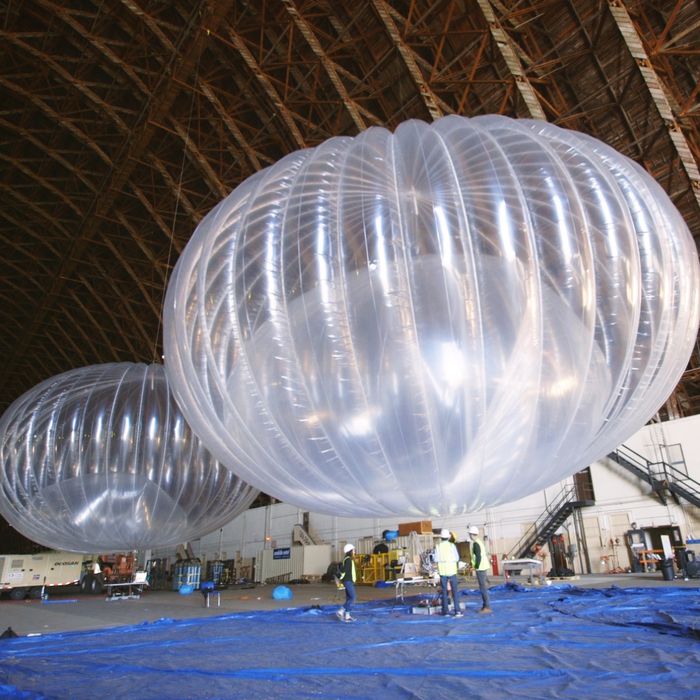 Startups are trying to get in on California's medical marijuana action now so that they'll be ready when full legalization inevitably arrives. We attended one startup's part to see what they're like — and the results are exactly as chill, bohemian, and pseudo-legal as you'd imagine. 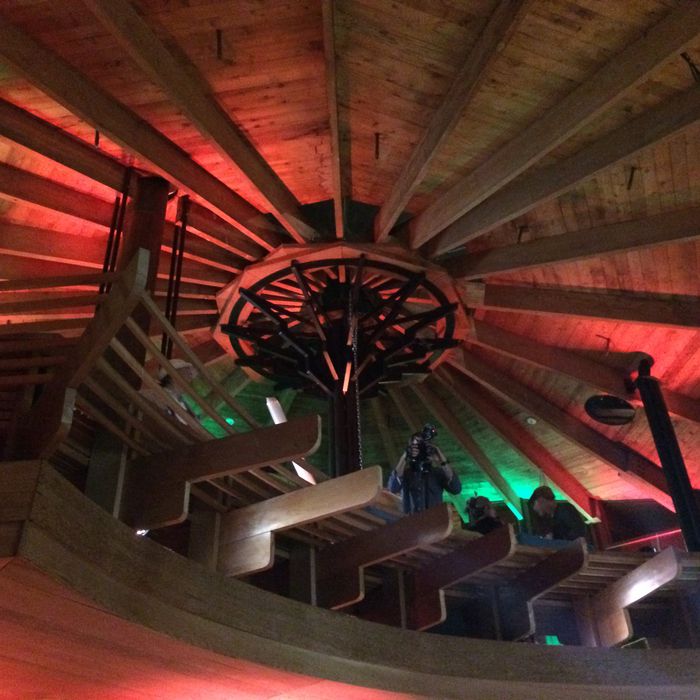 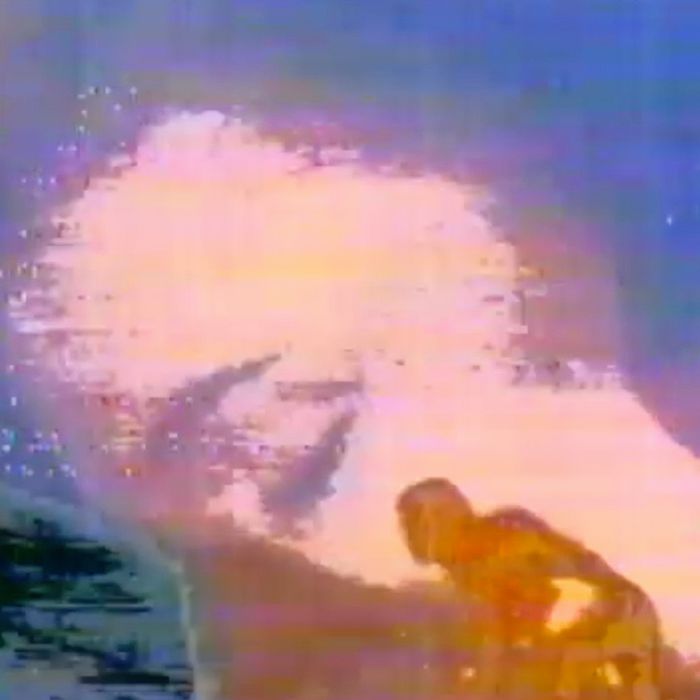 Film and video games are converging, and Epic Games expects that convergence to extend to all corners of media and creation. We sat down with the studio's founder to discuss how it's moving from creating games to letting others create whatever they want. 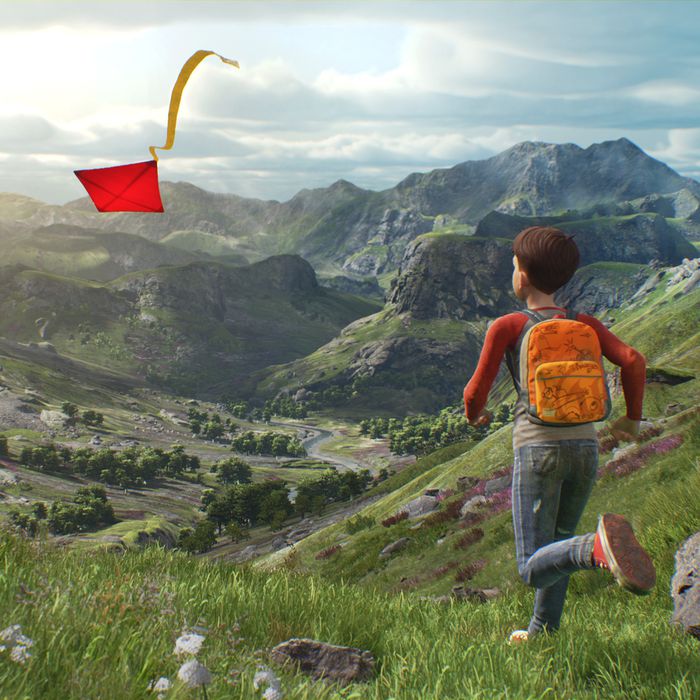 The Bomb in the Bag

The Arcade Building was a somber brownstone rising six floors over Broadway, and it was where Sage had worked for years. On December 4, a man walked into Sage’s offices. The press would later describe the man as 'an insane crank,' 'a dangerous maniac,' and 'a man of unbalanced mind.' A clerk greeted the visitor, who was grasping a bulky handbag and said he was a representative of John D. Rockefeller, the immensely rich magnate of Standard Oil. He had urgent business to discuss in-person with Sage. When told about the visitor, the 75-year-old Sage examined him through a window in an office partition. 'I saw a young man sitting on the bench,' Sage later said. 'He had a dark beard somewhat pointed.' Sage did not recognize him, 'but I felt instinctively a distrust of the man.' 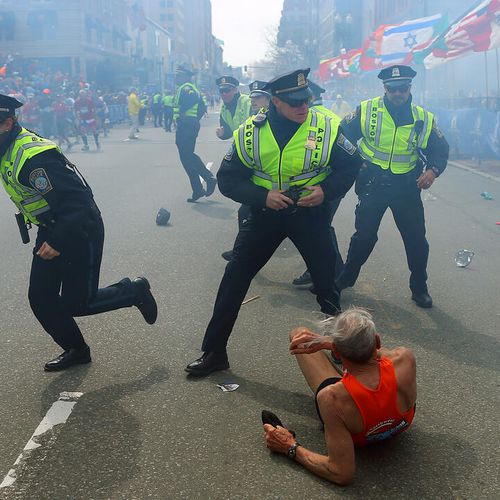 Torture: No one said no

Even though the program had been approved at its outset by National Security Adviser Condoleezza Rice in July 2002 and by Attorney General John Ashcroft in August 2002, the slightest hint that the Bush administration might actually be committed to avoiding torture or inhumane treatment caused the CIA to panic. Bush administration lawyers had determined that the methods the agency was using to induce detainees to talk—including waterboarding, extended sleep deprivation, slamming into walls, and painful stress positions—were not torture and did not violate the prohibition on cruel, inhuman, and degrading treatment. But the agency acted as if it couldn’t quite believe it. 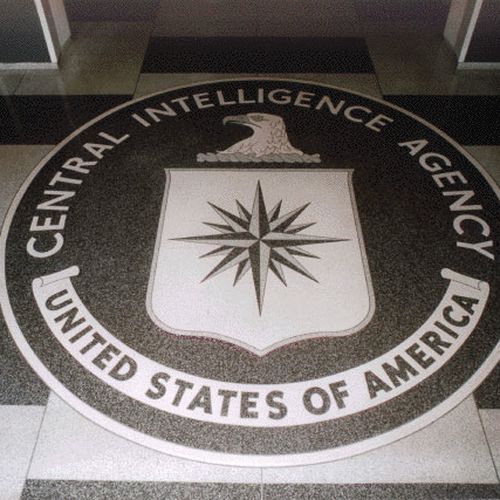 The New Yorker
Ignore the real world for a little bit this weekend, with a new, noir short story from Stephen King.

The two men on the seat of the buckboard got down and stood either side of it. One drew his gun; the other did not. Trusdale knew their faces but not their names. They were town men. The sheriff and the other four went into his shack. One of them was Hines, the undertaker. They were in there for some time. They even opened the stove and dug through the ashes. At last they came out. 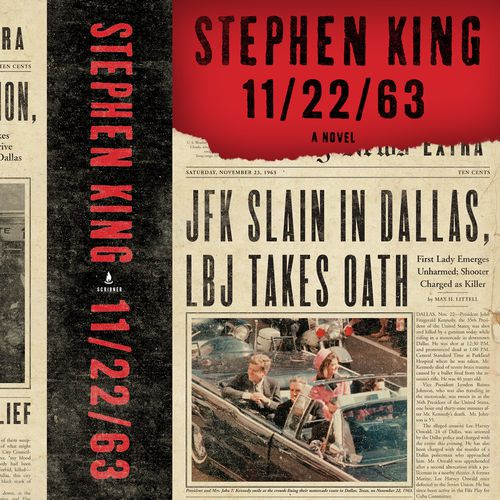 Nick Kroll's walk in the park

BuzzFeed
Anne Helen Petersen takes a hike in Los Angeles with comedian Nick Kroll, and along the way, attempts to tease out a picture of the man behind the jokes.

‘There’s very few public places in L.A. where people are just existing together,’ he says as we decide on a path back down — something, he adds, that he misses about New York. A young woman approaches, and for a second, I think she’s going to ask for a selfie with Kroll, but she’s just flustered and lost: The trails of Griffith Park are complicated, and she has no idea how to make her way down. Kroll walks her through three different scenarios, and after several minutes, they settle on a route that’ll return her home. Image via Nick Kroll.

An interview with Jenna Wortham

Pi
This lengthy interview with New York Times Magazine staff writer Jenna Wortham delves into topics like race, the leveling power of the internet, and where feminism and technology intersect.

There’s this new global citizenship. Although, to be fair, we are talking about a select group. We are assuming they have [internet] access and can afford a data plan. Still, I am fascinated about this idea of what does it mean when you realize that you can look on Vine or YouTube and you are like, ‘Every kid in America has a bedroom that looks just like mine.’ Photo by Wesley Verhoeve.

Kevin Barnes drops yet another album into his hefty canon. If you're already a fan, the doom-glam and sonic jitters will sound familiar, but if you're new to the game, Aureate Gloom is a good way to find out what you've been missing.

Another Eternity is Purity Ring's sophomore album, and on it, the Canadian duo try out some different sonic textures. The album can move from sweeping orchestral movements to electro-pop in the blink of an eardrum, so listen closely.

This is the first new King’s Quest since 1998, but it still will bring back memories of the original. Some of the same locations and faces are in there, but they’ve all been tweaked and revamped so the entire experience is refreshed and captivating. The award-winning documentarian Albert Maysles passed away this week. Really, you could watch any of his films, from the Rolling Stones unsettling tour doc Gimme Shelter to 2014’s Iris, about the interior decorator Iris Apfel. But Grey Gardens, about Hamptons-habitating Edith Bouvier and her daughter Edith Bouvier, is an intimate portrait of solitude and mental decline.