Counting down to a love-hate relationship

The renaissance of the wrist is upon us, or so the technology industry would have you believe. After a two-decade decline in which the mobile phone usurped the watch as our ubiquitous personal timekeeper, every gadget maker is convinced they can recapture this real estate. Where will that take us? The first watches were a revolutionary form of wearable technology, and their history is a guide to the impact that their most recent incarnations might have on the way we live and work.

The smartwatch will unsettle some at first. Even after the pocket watch proliferated during the 18th century, the wristwatch was still strange, an overly conspicuous technology. "The idea that you would wear the time where everyone could see it, wear it on your body, struck people as odd," says Robert Levine, a social psychologist at California State University-Fresno and author of A Geography of Time. "It was almost like Google Glass; it made people uncomfortable."

Wearing time in the open was unsettling

Similarly, the new watches will demand a new set of manners around private communications on open display. Glancing at your watch is a universal signal you are in a rush to end the conversation. So how does that square with a constant stream of notifications? If I’m on the subway and the strap-hanger next to me receives a text from his wife, I’ll be face to face with the information, not him. Should I look away? "A watch is sold as something very private, very personal, but really it’s a very public display," notes Levine.

When it first appeared in the mainstream after World War I, the wristwatch bestowed an aura of authority and efficiency. "Ownership of a watch gave people a greater claim to being in control of the time," says Alexis McCrossen, a professor of cultural history and author of Making Modern Times. "It was the mark of an efficient and industrious person." 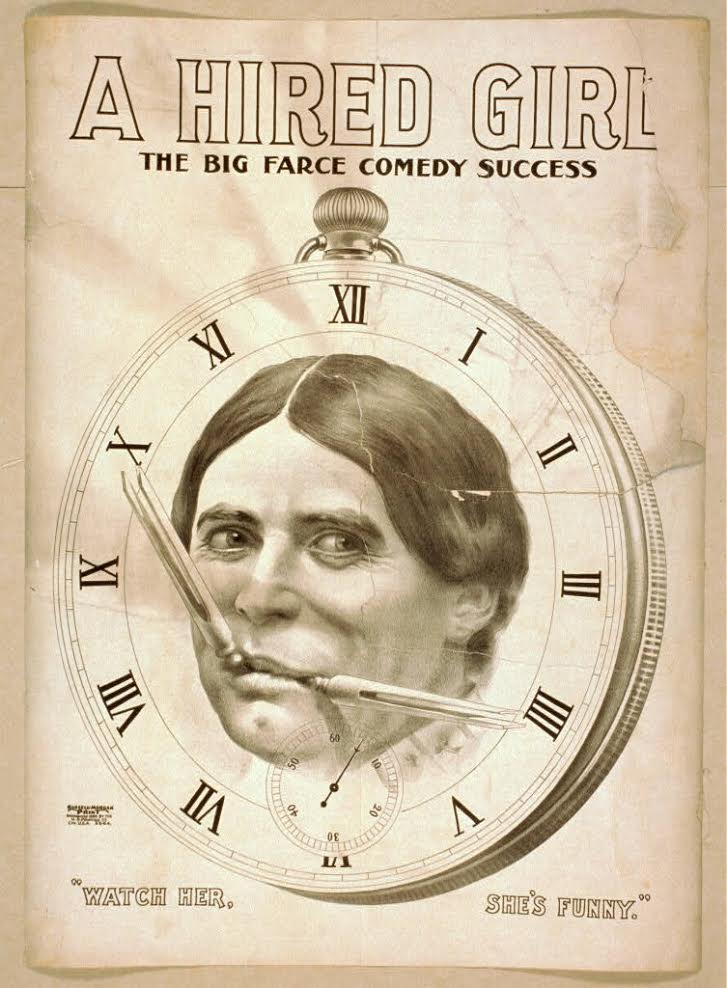 But as we entered the latter half of the industrial revolution, they came to signify its downsides as well. "By the early 20th century, you started to see depictions of people literally trapped inside the watch, pinned by the gears," says McCrossen. "They came to symbolize a certain period of capitalism," the ever-accelerating crush of automation and technology.

The smartwatch swaps in a fealty to information, rather than time. Gone is the telltale tick tock, replaced with an endless barrage of work email and notifications and a river of social updates and obligations. It's painful enough on my phone; it sounds frightening when built into something I’m meant to wear all day, or even while sleeping (assuming it’s not spending more time in the charging stand than it is on my body).

Apple, unlike its competitors, has promised that its smartwatch will be an "intimate" device. It will know about my health, and it will connect me to loved ones, even pulsing out their heartbeat against my wrist. "We have always anthropomorphized these devices," says McCrossen. "We talk about it face, and its arms."

The key will be ensuring we’re not hugged too tight. "In some ways I think of the wristwatch as the first cybernetic device," said Douglas Freake, a professor of humanities at York University. "It tied us into this larger network, an industrialized, bureaucratic system," that was empowering and dehumanizing in equal measure.

Watches in the workplace were closely linked to the turn-of-the-century emphasis on maximizing productivity. "The wristwatch is very tied to Taylorism, to ideas of scientific management and labor efficiency," says Levine. In Apple’s update, ironically, we're also being told when to unplug for a minute, a prescribed productivity hack to help office drones balance health and hard work.

"If I sit for too long, it will actually tap me on the wrist to remind me to get up and move," recounted Tim Cook recently. "And so if you haven't moved within the hour, 10 minutes before the hour, it'll tap you. And it's been amazing watching this at Apple, because you'll be in a meeting — and we have a lot of employees now that are using the watch — and about 10 minutes before the hour, everybody will start standing up."

A strain between the personal and public

This automated activity is the perfect illustration of the power dynamic between us and our wearable wonders. The new era will be less about time than connectivity, but will embody the same strain between the personal and the public, between our selfhood and sense of responsibility to others, between what we feel like doing at any given moment and what the machine suggests.

"I don’t think one should... draw great moral judgements from it, or suggest we’ve lost touch with nature or ourselves," says Nigel Thrift, author of Shaping the Day. But these technologies certainly change the way we live and interact. "With the first watch, suddenly you could do really decent love affairs because you knew when to avoid people. What will it be with the smartwatch? We can’t predict it. People are more inventive than we give them credit for."