That's how Jaguar Land Rover succinctly described its new Range Rover SV Autobiography, as if to say the price itself was a major selling point. The luxury SUV, which debuted today at the New York International Auto Show, is one of the most expensive in the world — "from $199,495" to be exact, which gets you a 5.0-liter V8 engine.

But the SV Autobiography is less about the driver and more about everyone else in the car. The interior is stocked with monitors and deployable tables, a chiller compartment, and "deep twist pile mohair carpet mats." And then there's the "Event Seating... hand crafted from beautiful Windsor leather" (according to the press release). Unfortunately, Land Rover was not letting anyone open the trunk to see these seats (you can see the press image below). We were assured by a representative, however, that they're really cool.

There are very few SUVs in this price bracket — Mercedes' V12-powered G65 AMG was priced today from $217,900 — but car markers including Bentley, Lamborghini, and Rolls Royce are all rumored to be following suit soon enough. The SV Autobiography, in the meantime, will be on sale this summer. Perfect for playing beer pong with beer cased in the body of a squirrel and glass tumblers that date back to the 19th century. 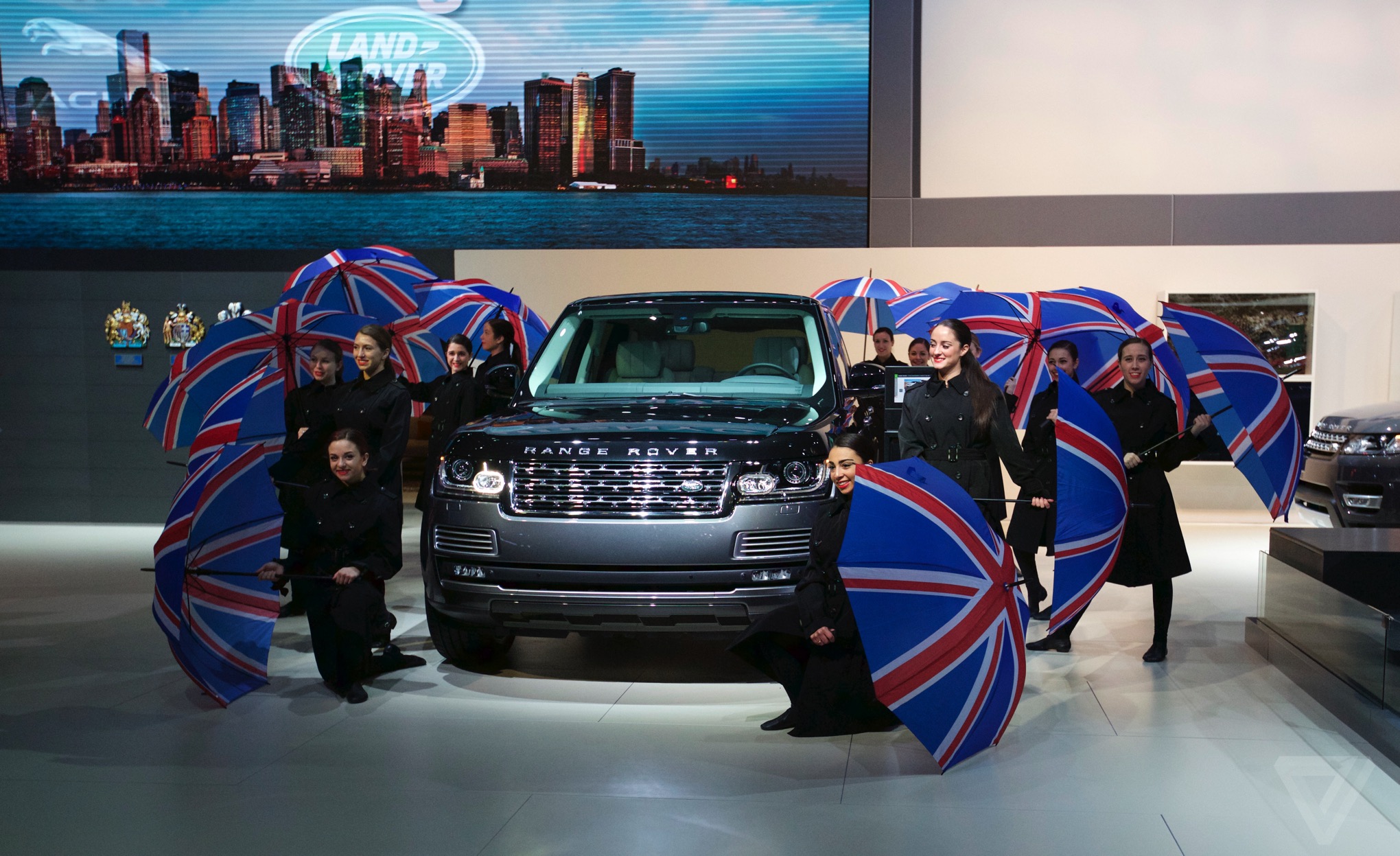 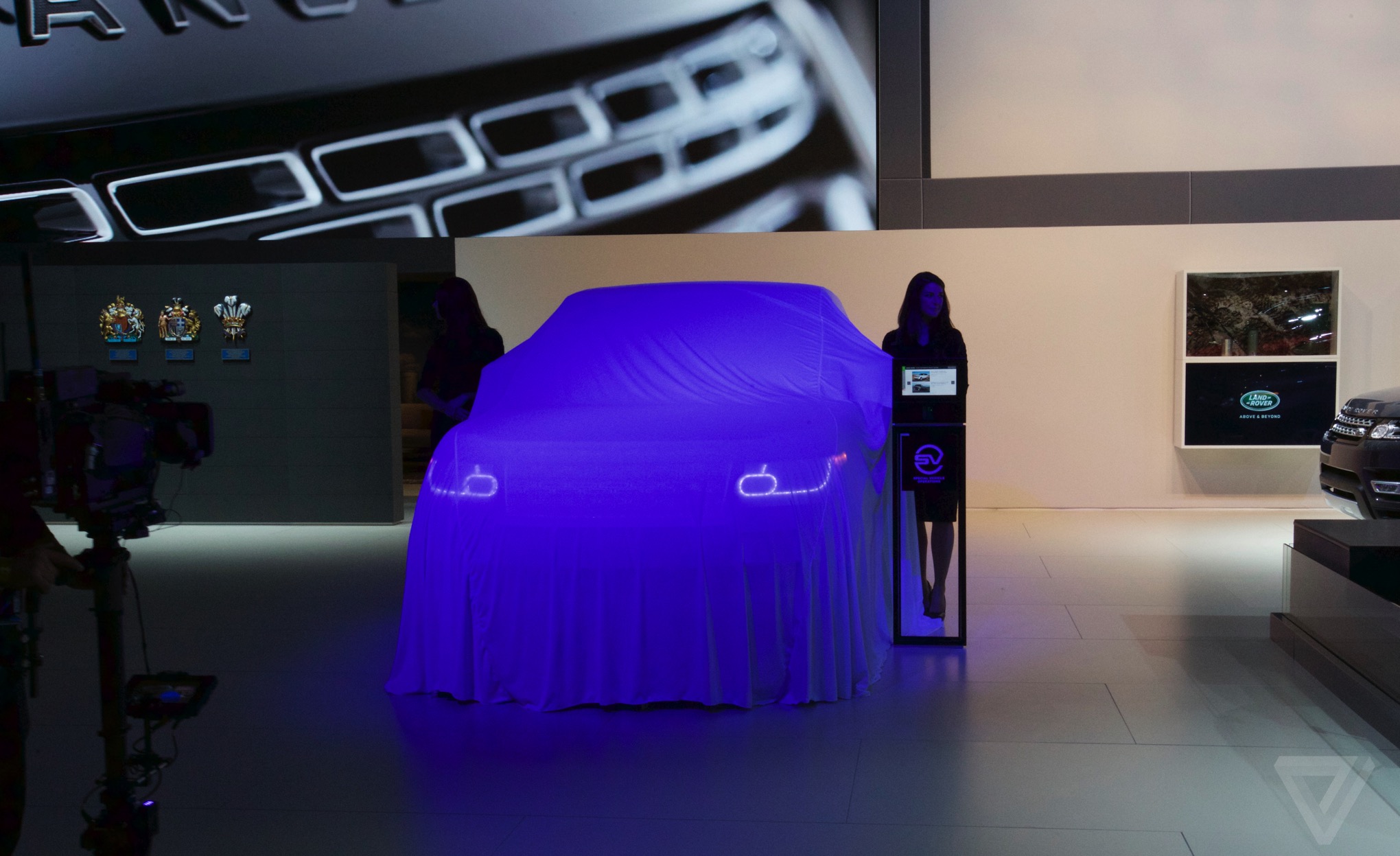