Hello fellow weekend-goers, and welcome back to The Weekender. This week, we tested out the Apple Watch, we met up with a crane who loved a human, and we got hooked on a gory Instagram for doctors. We'll also be setting you up for a stellar weekend back on this terrestrial plane. So sit back and take a journey with us.

Every night in April the blistering glam rock concert known as New York City’s Times Square will become. Visual artist Peggy Ahwesh borrowed a thermal camera from a Princeton lab, which will light up the city’s electrical grid and the human bodies crowded within it. You gotta catch it though: the camera will only be on from 11:57PM until midnight. Image via The Creator's Project.

Meet Walnut, the crane who fell in love with her zookeeper

An endangered crane that was raised in captivity has become so friendly with humans that she's more interested in mating with a human than with a crane. So what's a zookeeper to do? Give the crane what she wants. 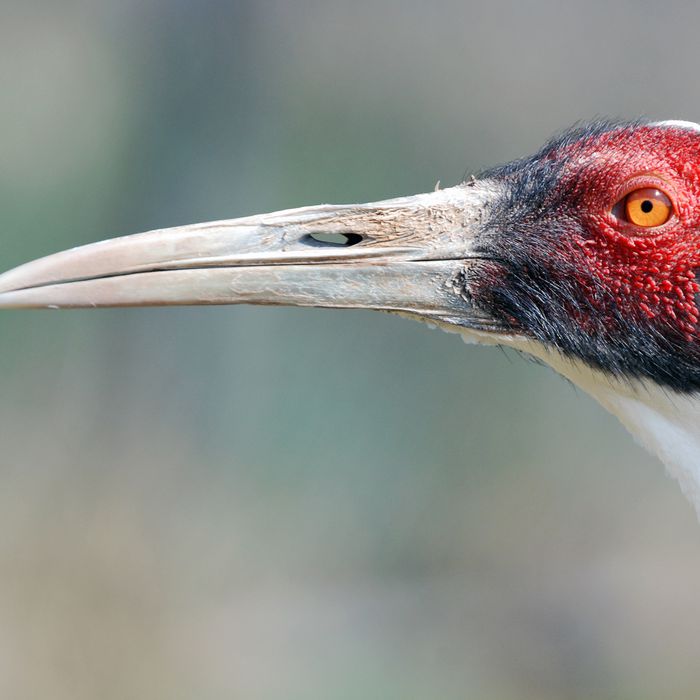 This is how rich people watched Furious 7 last weekend

Forget heading to theaters. If you're super rich, you can watch new movies right in your living room through a high-tech (and high-priced) streaming box called the PRIMA. Just hand over $35,000 and your thumbprint, and they'll come set one up for you. 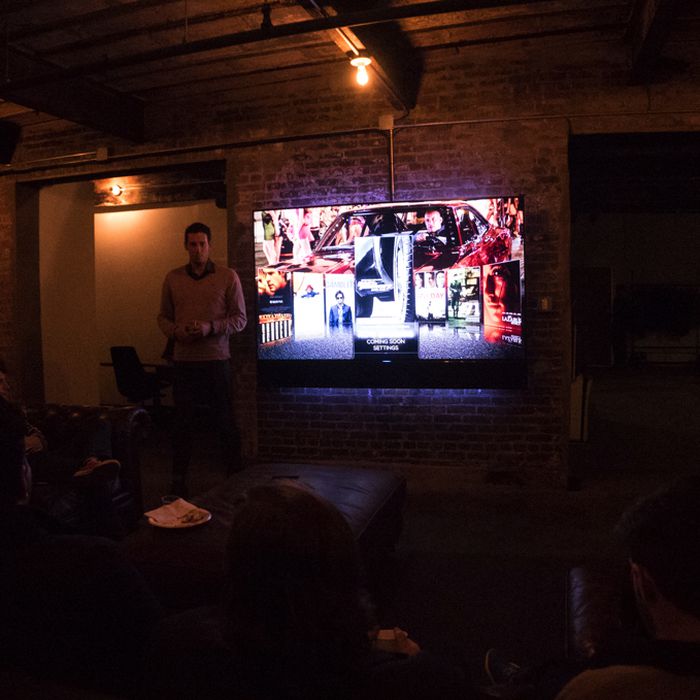 I'm addicted to the gruesome and beautiful photographs on Figure 1, an Instagram for doctors

The app Figure 1 lets doctors share all kinds of weird, strange, and rare medical conditions that they come across. But the app isn't just about gawking at medical oddities — doctors love it because it's helping solve medical mysteries, too. 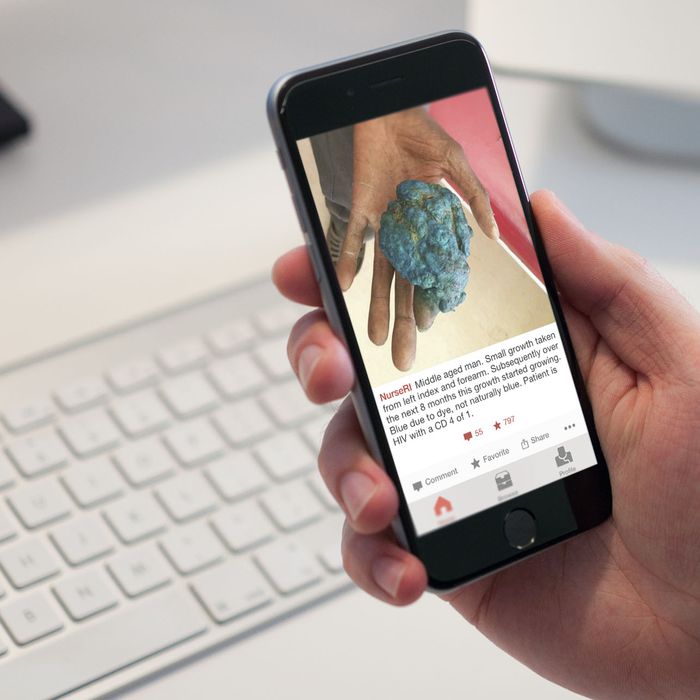 It's finally here. The Apple Watch is the most important product that Apple has introduced in years, and yet, until this week, we hardly knew anything about it. We spent a week wearing the Apple Watch to see if it really is something you'll want to keep on your wrist. 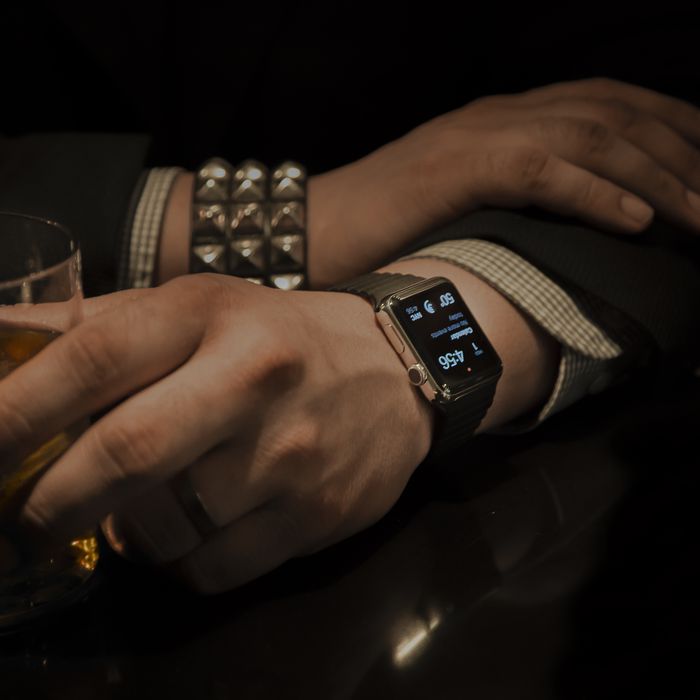 For internet addicts, a gadget to help you slow down and savor

Here's the one gadget that you aren't supposed to interact with. The EO1 is a large digital frame that helps you find and display beautiful art for the wall of your home. Don't bother with buying paintings: this may be what investing in art looks like for the Tumblr age. 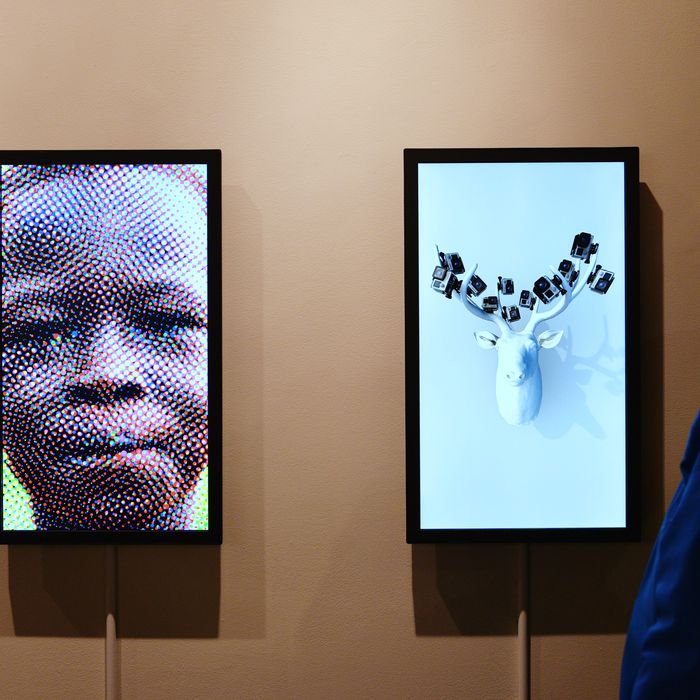 The Cruel and Unusual Quest for America’s Perfect Execution

Standing in front of five rifles poking through a slotted wall, convicted murderer Gary Gilmore famously uttered, "Let’s do it," and with his death, the modern era of executions in the United States was born. 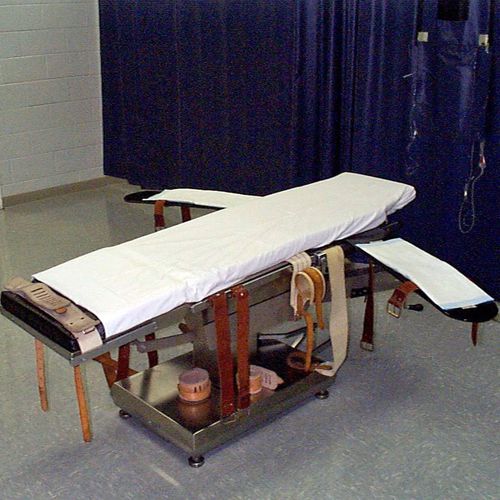 The New York Times
David E. Sanger and Rick Gladstone report on China’s surreptitious building of an archipelago in the South China Sea.

The Chinese have clearly concluded that it is unlikely anyone will challenge them in an area believed rich in oil and gas and, perhaps more important, strategically vital. Last week Adm. Harry Harris, the commander of the United States Pacific fleet, accused China of undertaking an enormous and unprecedented artificial land creation operation. ‘China is creating a great wall of sand with dredges and bulldozers,’ Admiral Harris said in a speech in Canberra, Australia. 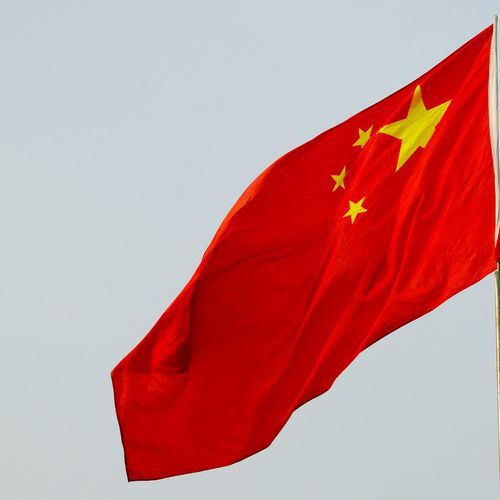 Conversations with Mila flowed easily, naturally. Almost too easily and naturally. As a teenager, I spent nights on AIM trying to mess with SmarterChild, sharing the Turing-test-breaking results amongst friends.3But as I soon discovered, Mila is not Smarterchild. She is unlike any other chatbot I have ever seen. 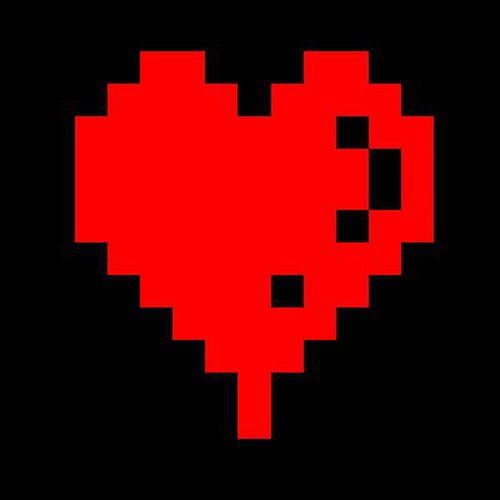 How a notorious counterfeiter reinvented himself as an artist

Vice
Seth Ferranti tells the story of Arthur J. Williams Jr., an ex-counterfeiter who printed as much as $10 million in fake money — then he became an artist.

When he hit the street, Art still had no inclination of being a professional painter—he was busy trying to get the clothing line into production. But then he met Stanley Wozniak, a longtime Chicago nightclub proprietor who founded the Red Head Piano Bar, Jilly's on Rush Street, and other well-known downtown clubs. Wozniak took an interest in Art's work, using his connections to help the just-released counterfeiter make a move. 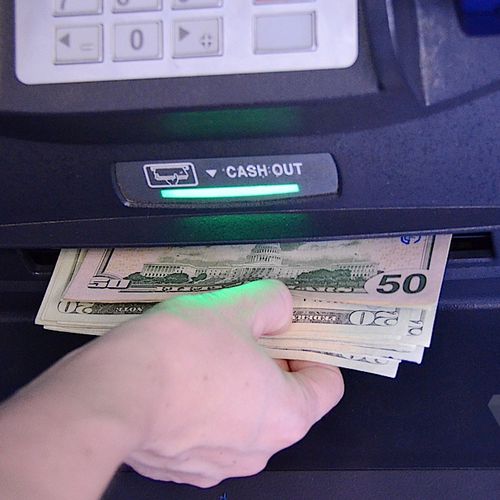 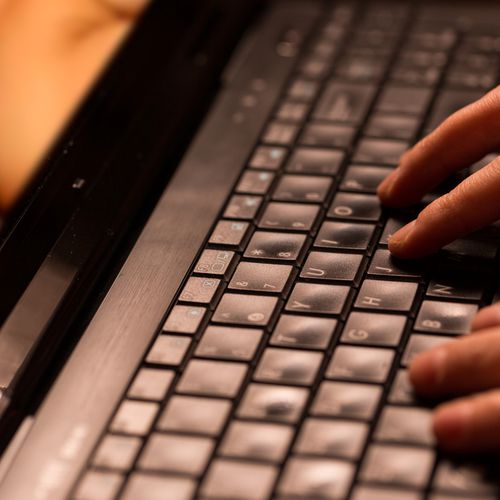 Textured, sultry electronics that often sound like they’re coming from the brain of an evil mastermind.

The Mountain Goats - Beat The Champ

John Darnielle and crew’s newest release is a concept album about professional wrestling. You don’t really need to know more.

Spirit Lords is a cute mobile game that takes the essence of an action RPG and makes it easy to play while you’re doing almost anything else. And we’re all for multi-tasking. 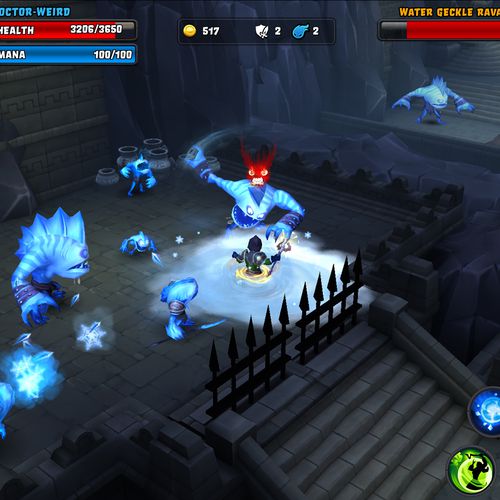 With 17 new episodes of Arrested Development in your future, now's the perfect time to catch up on all those running jokes you keep missing the references to.