Hello fellow weekend-goers, and welcome back to The Weekender. This week, we found the nicest person on the internet, we dove into the world of friendly astrology, and we went to Miami to see a Formula E race. We'll also be setting you up for a stellar weekend back on this terrestrial plane. So sit back and take a journey with us.

The USC campus will be a literary dreamland for the next two days. Buy books, meet authors, watch panel discussions, and just generally give in to the world of the West Coast literati. Image via Time Out LA.

Susan Miller is a phenomenon among astrology fans, and it's all because of how she's taken the practice online. We caught up with Miller around a recent convention appearance to see how she's using the web to make astrology even more personal.

Lightning on wheels: the insane electric racing of Formula E

For a brand new racing series, Formula E is already a whole lot of fun. At a recent event in Miami, the all-electric tournament drew huge crowds — but the series has a lot of kinks to work out before it grows even bigger. 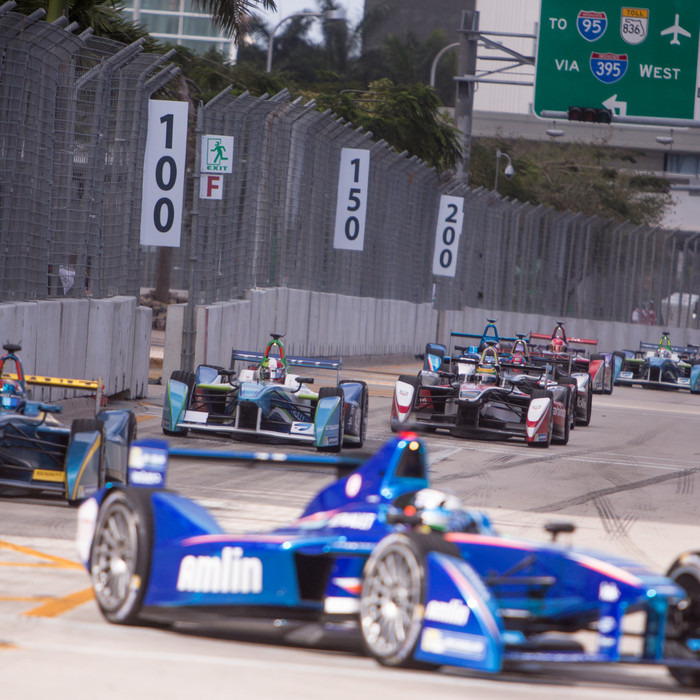 I want you to meet the nicest person on the internet

The internet can be a cruel place sometimes, but if you're lucky enough, you may just stumble across one of the people whose life online is full of earnestness and joy. Our own Chris Plante just happened to cross paths with one of those people, and meeting him is guaranteed to brighten up your day. 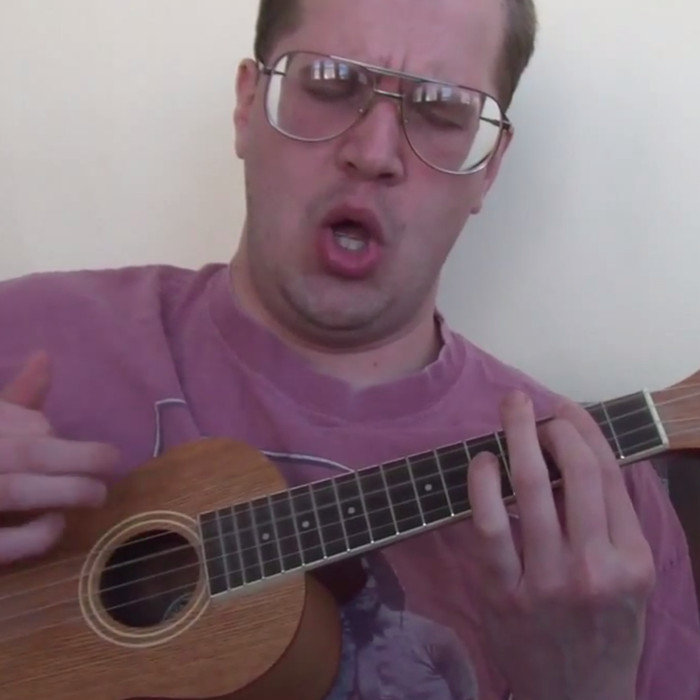 IRace for Water is spending a year investigating the five major trash vortexes circling in oceans around the globe. Cleaning up the mess we've made is going to be a big undertaking, but measuring them to find out what we're up against is an important first step. 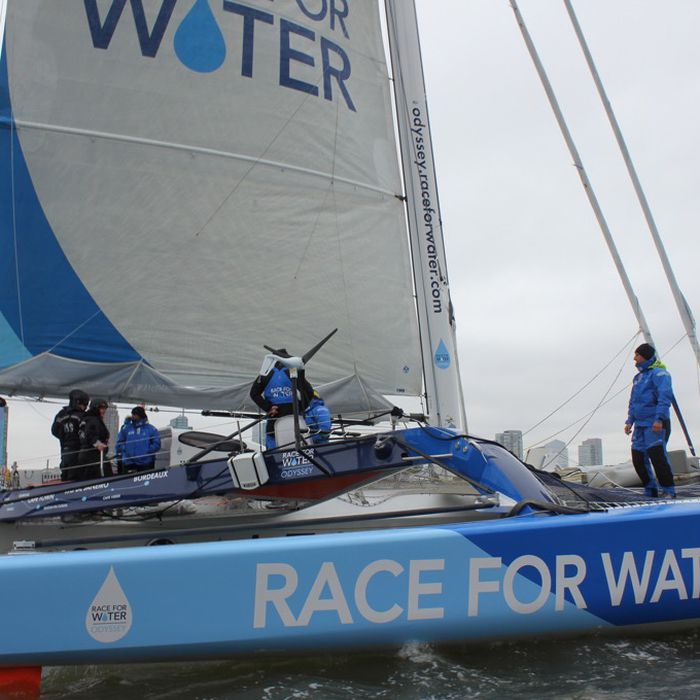 Paul Feig talks women comedians, his love for streaming, and his new Yahoo show Other Space

The creator of Freaks & Geeks is back with a new sitcom about a bunch of youngish adults lost in space. It's a sci-fi comedy, but not quite like any you've seen before. We caught up with creator Paul Feig to chat about the show, as well as how he's bringing incredible comedians on for projects like the Ghostbusters reboot. 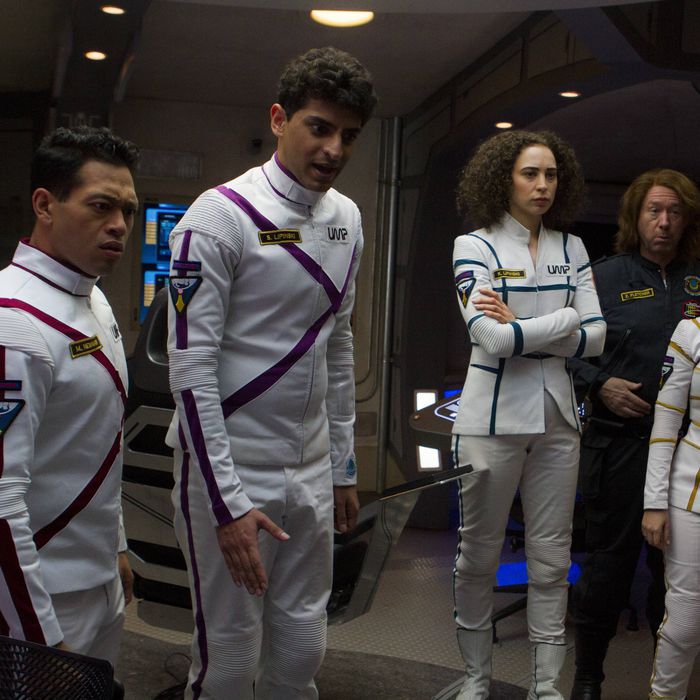 45 Years after Apollo 13: What went wrong and why

In the film, the tale of the third lunar landing starts out prosaically enough: Kennedy’s challenge of landing a man on the moon by the end of the 1960s has been met, and the public is no longer excited by space travel. TV coverage for the mission is nonexistent. But on the mission’s third day, at 9:07pm CST on April 13, 1970, something happens that causes the world’s attention to laser-focus on this little spacecraft and its three occupants. A routine maintenance checklist task results in an explosion of one of the spacecraft’s oxygen tanks. Suddenly, the lives of the astronauts are at risk. 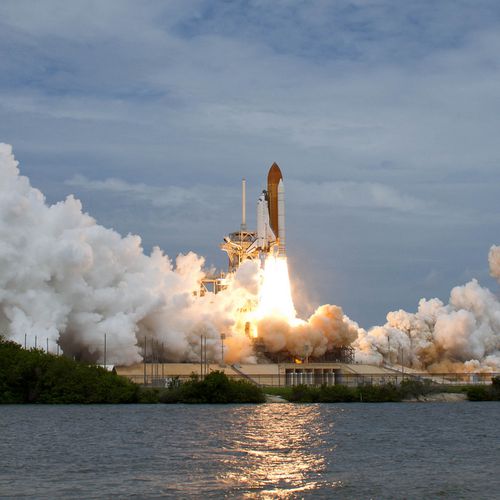 Drizzy’s online popularity says just as much about digital life as it does him. The Internet is a place where vulnerability is both fostered and seized upon; where subversion reigns supreme. It’s basically a bio-dome for brands like Drake, who has mastered the art of soft power — using sensitivity as a tool, not a crutch.Even better is how he really leans into, and sometimes even invites, the trolling. Last year, at a NBA playoff game between the Raptors, his hometown team, and the Nets, he got caught on camera lint rolling his pants, which instantly went viral. At game five, 1,200 OVO branded lint rollers were given out; One was sold on eBay for over $55,000. 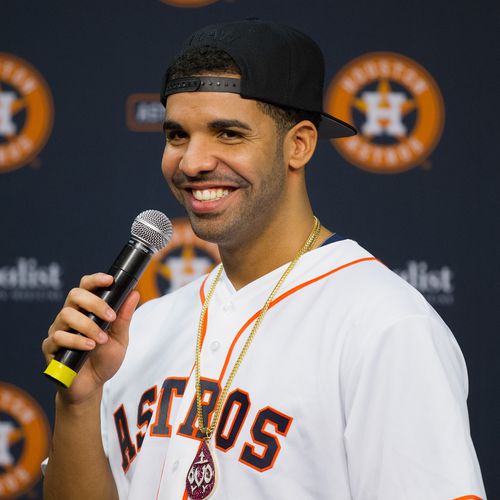 Thank You, Jane Fonda: A Brief History of America’s Obsession With Workout Videos

Grantland
Carrie Battan reports on American’s long-standing love affair with getting exercise through a screen.

So it was natural that when I reluctantly decided that exercise should become a part of my adulthood, I turned to fitness videos. After college, I inherited my mom’s copy of 30 Day Shred and started doing the routine from my 13-inch laptop. I knew workout videos had once been wildly popular, but in the era of the $40 boutique fitness class and CrossFit fanaticism, exercising alone in front of a screen felt retrograde and embarrassing. I’ve dealt with a lot of confused roommates’ boyfriends sheepishly tiptoeing around me and many incredulous reactions upon confessing my love of workout videos to friends. I’ve annoyed downstairs neighbors with my banging and stomping. I’ve felt like a freak, jumping around and gesticulating wildly, all alone, in spaces the size of prison cell. 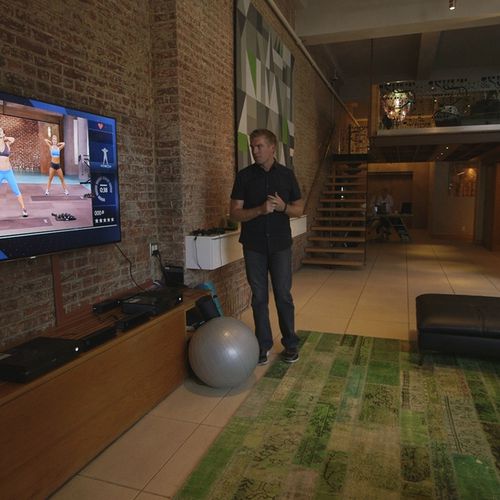 Weeks after healing, the castrated hat maker moved to New York City and resumed his trade. He remained a zealot, often attending the lunchtime prayers of the YMCA’s Fulton Street meetings. Corbett’s pious impulses were also what drew him into uniform. In 1861, amid the Confederate attack on Fort Sumter, Corbett enlisted in the Northern army, telling the women at his church that when he came eye to eye with his gray-suited enemies, "I will say to them, ‘God have mercy on your souls’—then pop them off." 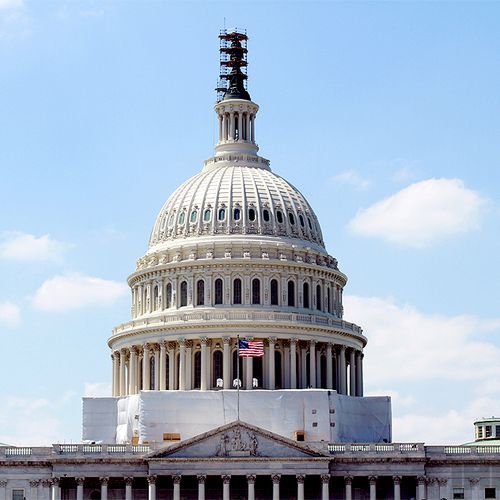 Fast Company
John Brownlee tramples on the idea of the Golden Ratio as aesthetic perfection.

It's pedantic, sure. Isn't 1.6180 close enough? Yes, it probably would be, if there were anything to scientifically support the notion that the golden ratio had any bearing on why we find certain objects like the Parthenon or the Mona Lisa aesthetically pleasing. But there isn't. Devlin says the idea that the golden ratio has any relationship to aesthetics at all comes primarily from two people, one of whom was misquoted, and the other of whom was just making shit up. 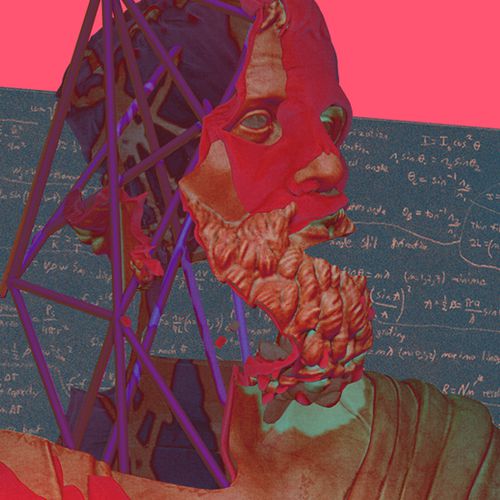 The Odd Future ringleader casts his classic crazy and coherent sheen over a fun, tangled mass of blurbling beats and cooly crass come-ons.

Hearthstone on your phone

The card game Hearthstone has finally been redesigned for smartphones. The addictive, streamlined collectible card game is now streamlined for on-the-go matches.. 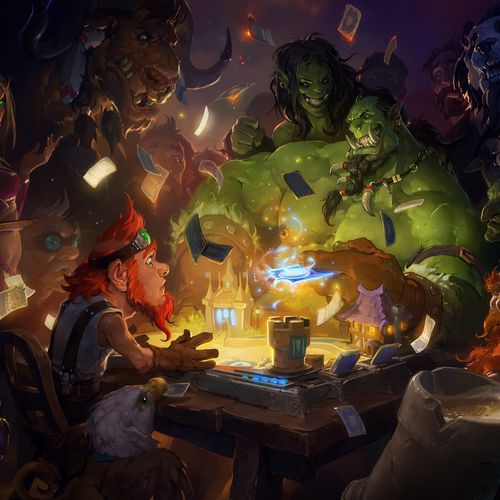 
The Cook, the Thief, his Wife and her Lover

This 1989 Peter Greenaway movie is harrowing, melancholic, and esoteric. But it’s stunning to look at, and if you’re in the mood for something a little difficult this weekend, this is it.