The Avengers was the film that made me fall in love with Marvel’s Cinematic Universe. It was the scene when Agent Coulson died, and our comic book heroes turned on each other — backbiting, blaming, lashing out as their center collapsed. After five and a half movies’ worth of comic book acrobatics and space villains, we were suddenly watching just a handful of scared people in a room, acting all too human.

Given that we were dealing with larger-than-life characters like Thor and Captain America, it was nothing short of a miracle. But that one scene elevated an entire franchise, and $1.5 billion later, Joss Whedon had cemented the Marvel empire as a blockbuster factory. More importantly, the film's colossal success allowed the studio to take some chances, and movies like Captain America: Winter Soldier and Guardians of the Galaxy have since shown off unique styles and approaches that step outside the confines of the ordinary comic book movie, elevating the films even further.

So with Whedon returning for Avengers: Age of Ultron, my expectation was that he would up the ante once again, tackling those high expectations by uniting the disparate threads of the Marvel universe and showing everyone how it’s really done.

You can’t blame me for being optimistic.

Things start off promisingly enough. You'll hear a lot about the opening sequence of the film, and for good reason: it's an incredible piece of action filmmaking, staged as a single shot with one of the most triumphant reveals I've ever seen in this kind of movie. It's downright anthemic — but it also sets a bar the movie is never able to clear again. Instead, the team soon find themselves facing off against the titular Ultron. Voiced by James Spader, Ultron is an accidental bastard; the result of Tony Stark's tech wizardry melding with an alien artifact, and he takes the form of a wisecracking robot with very little respect for authority. He also thinks destroying humanity is the best way to establish world peace, which the film never really explains the logic behind, but let's be real — movies have tried to sell us much more outlandish plots and have gotten away with it just fine.

The opening sequence is an incredible piece of action filmmaking

But between Ultron's lame jokes and general lack of motivation, he never manages to become a villain you can take seriously. It's a depressingly bland dynamic compared to the fun Tom Hiddleston had as Loki in the first film, but thankfully Ultron has some backup in the form of a pair of twins (Aaron Taylor-Johnson and Elizabeth Olsen) who have some special powers of their own.

What’s shocking is how so many things that were strengths in the first film fall flat here. Whedon hits his chatty stride early on as the team hangs out and ribs each other during a party, and it’s filled with some signature character bits. But given the events of the last few films in the series, the lightheartedness feels strangely out of place. The moral confusion Captain America went through in Winter Soldier is nowhere to be seen. Tony Stark is yucking it up despite the journey of self-doubt he took in Iron Man 3. Thor... well, Thor’s always exactly the same, but even if he wasn't, it’s hard to take any of the interactions seriously when they all seem pulled from some superhero sitcom that just reset itself the previous week. To sell the idea of a massive, ongoing story, Marvel needs to keep its character development as consistent as it keeps its mythology. 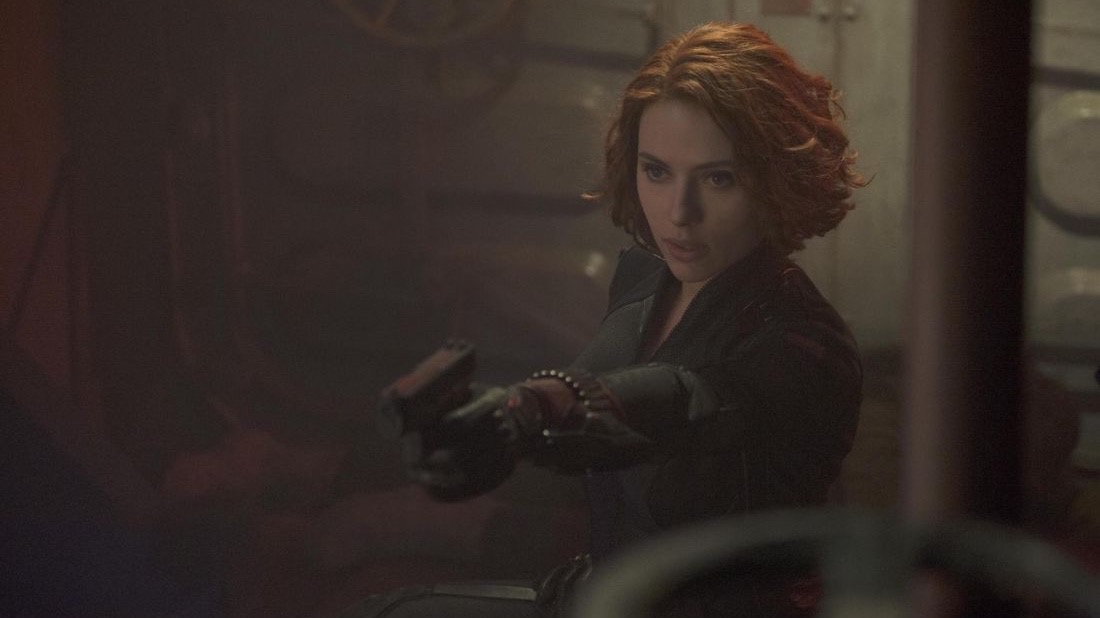 Bruce Banner (Mark Ruffalo) and Black Widow (Scarlett Johansson) get a little more to work with as they dance around a mutual attraction, but even there Johansson gets sidelined to the role of the pining, would-be girlfriend. Of the main Avengers, only Jeremy Renner’s Hawkeye gets a chance to do anything interesting, showing a surprisingly soft, human side that none of the characters have ever really revealed before (and getting some of the best lines in the movie in the process).

But none of that hides the fact that Whedon’s film is simply out of sync with the universe that Marvel has been building since 2012. In many ways, Marvel has grown up and passed him by — and his jocular take on the material doesn’t just feel stale, it feels like a step back. 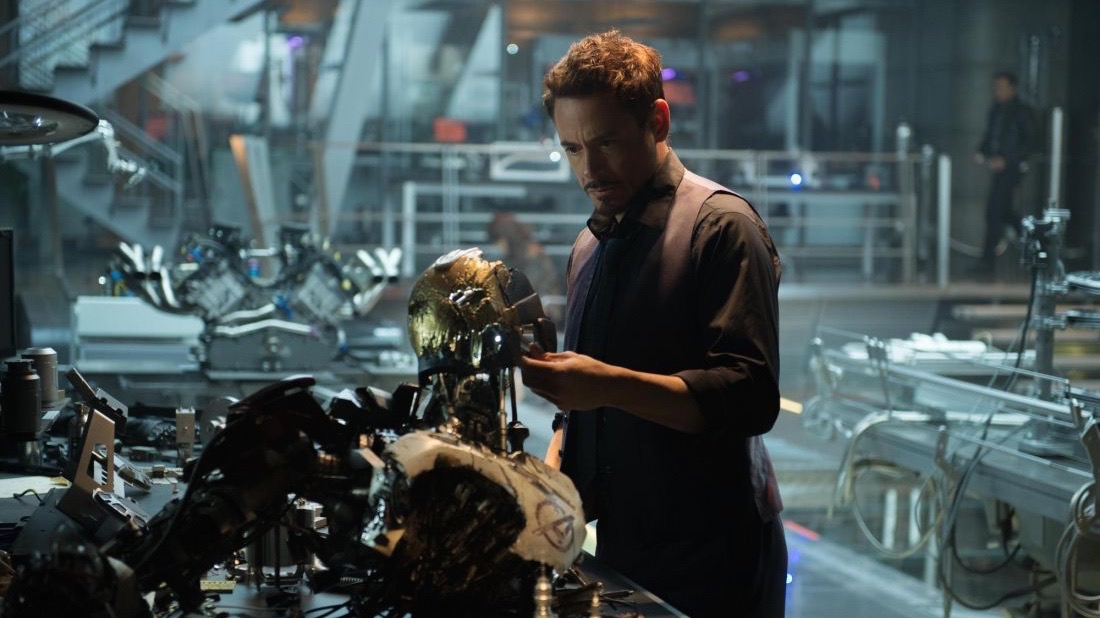 The Whedonisms aren't just stale, they're a step back

He may know it, too. The filmmaker has been vocal about his exhaustion during the recent press tour for the movie, openly discussing how difficult Ultron was to bring home, and Marvel has already announced it’s going in a different direction with the two Avengers: Infinity War films. They’ll be directed by the Russos, — who are also on board for the upcoming Civil War — and who frankly seem much better suited to tell a story about conflict and consequences at this point.

But it also creates a unique tension that Marvel will have to face eventually. As it puts out even more films, with increasingly lesser-known characters, the studio will have to continue to rely on unique writers and directors to keep its movies from turning into formulaic repetition. Guardians of the Galaxy wasn’t a hit because people knew the characters; it was a hit because it was filled with the voice of James Gunn and co-writer Nicole Perlman. On the other hand, Marvel has sometimes struggled with filmmakers whose voices outshine that of the material itself (yes, I still wish I could see whatever Edgar Wright would have done with Ant-Man). Ultron itself is arguably another casualty, with Whedon’s sensibilities overwhelming what the film needed to be.

Avengers: Age of Ultron opens in the US on May 1st.