Everything we learned about Avengers: Age of Ultron from this atrocious IMAX poster

Everything we learned about Avengers: Age of Ultron from this atrocious IMAX poster

I'll be honest with you: I haven't seen all of the Marvel movies. I don't think I've seen the first Avengers movie all the way through (I caught part of it one afternoon on HBO, just enough so I can say I've seen it in casual conversation and avoid 10 minutes of "oh my god WHAT'S WRONG WITH YOU!?")

But I like to think of myself as a pretty skilled interpreter of visual media, and so when I started seeing this IMAX poster for Avengers: Age of Ultron floating around the internet, I had two thoughts: 1) That looks like a Transformers poster and an Expendables poster had a very noisy, gritty baby, and 2) What does that mean for Ultron? I immediately started perusing the debris-strewn graphic for clues and insight into the plot — and more importantly, the vibe — of the highly anticipated sequel.

Want this poster at the UK & IRE @IMAX #AvengersAgeofUltron screenings? Tweet #UltronPoster3 to vote! (3 of 4) pic.twitter.com/7KQSNJ8Ali

Below is what I'm pretty sure is a fairly accurate script for the film. Proceed with caution, especially if you don't want some of the most shocking moments from the summer's biggest movie spoiled for you. 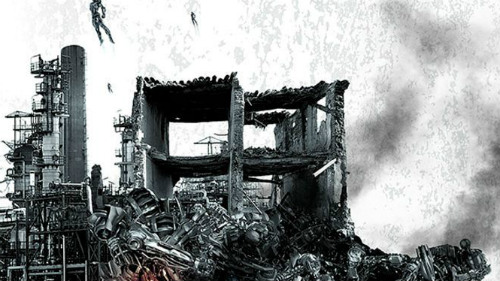 We open on the smoldering ruins of Tony Stark's house, which just got destroyed by a bunch of car parts being dropped on it. But who are those floating men fleeing the scene of the crime? 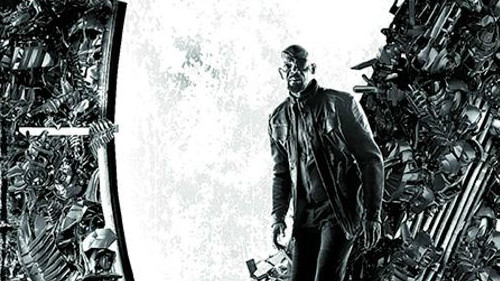 Nick Fury leans wistfully against a wall of car parts. 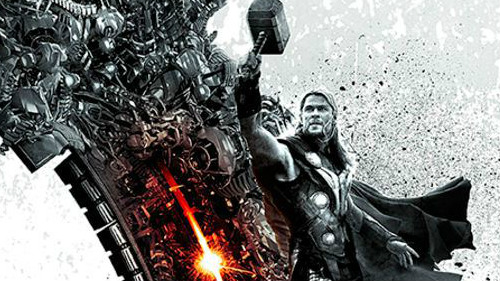 THOR: Did someone say my name?

THOR: I will avenge* your house, Tony! 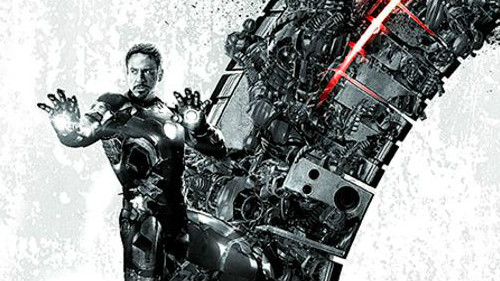 IRON MAN: Hey everyone, take it down a notch, mkay? Let's try to figure out what kind of crazy enemy we're up against this time.

Some debris crumbles in the breeze. 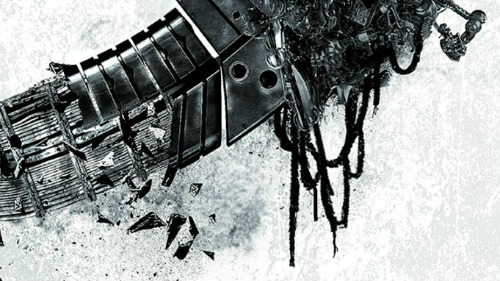 IRON MAN: (murmuring distantly to himself) Yeah ... wires ... bolts ... that just may be the ticket!

Meanwhile, Black Widow has found herself in quite the sexy predicament. 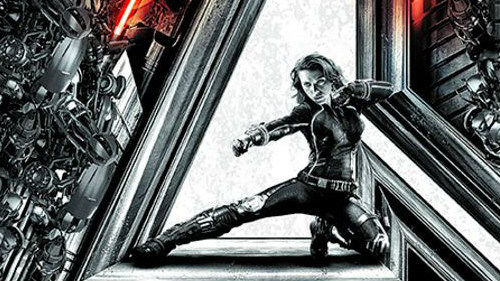 BLACK WIDOW: You guys! I'm stuck in this triangle — I'm sure how much longer I can hold it back! 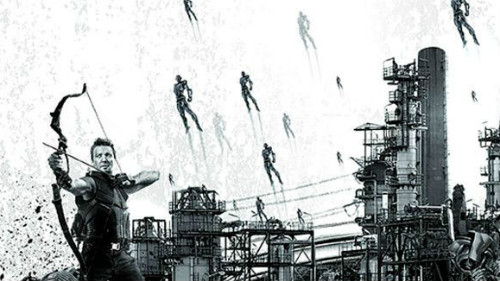 HAWKEYE: I'll be right there, babe! Just as soon as I find these floating guys that messed up Tony's house... 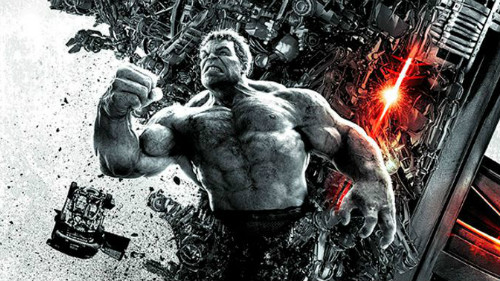 HULK: FOR FUCK'S SAKE, HAWKEYE, TURN THE FUCK AROUND, YOU USELESS WASTE OF SPACE 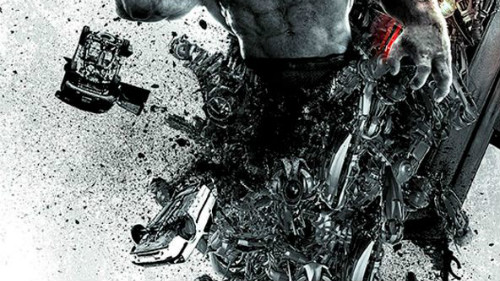 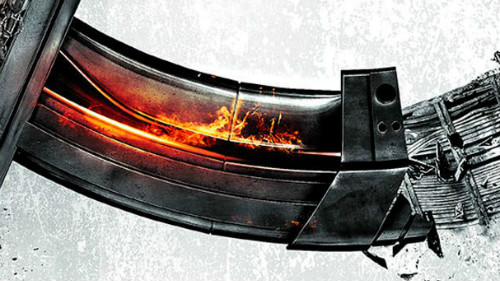 A tube fills with some kind of energy. 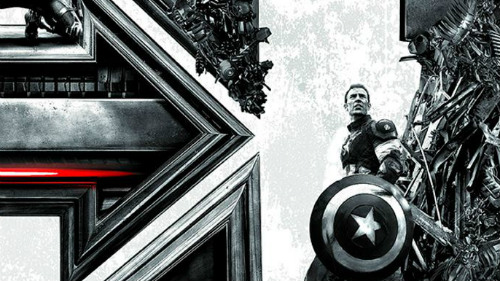 A villainous arrow is pointed at Captain America.

Vox Video: Easter eggs from the Age of Ultron trailers