Hello fellow weekend-goers, and welcome back to The Weekender. This week, we met college kids channeling wacky inventor Rube Goldberg, we finally saw Age of Ultron, and we learned it's harder than we thought to set up a weed dispensary in Vegas. We'll also be setting you up for a stellar weekend back on this terrestrial plane. So sit back and take a journey with us.

This strange museum is located in the basement of a small antique shop in the Jordaan neighborhood of Amsterdam. The walls are lined with a collection of propaganda largely from the former Soviet Union, which sounds both interesting and chilling. Image via Atlas Obscura.

Inside the surprisingly dark world of Rube Goldberg machines

Rube Goldberg became famous for his comically complicated machines well over 50 years ago, but his inventions may be more popular today than ever before. Now Goldberg's descendants are staging increasingly grand competitions around these machines, and competitions are just the start. 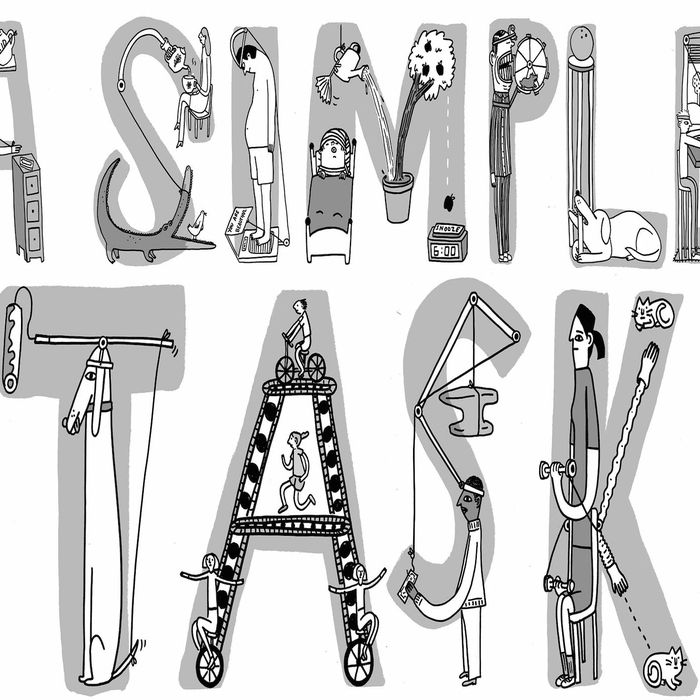 You'd think that weed would be easy to come by in Vegas, but the town has been surprisingly tough on it. That's finally starting to change, and a group of women are now working to open up a thoughtful dispensary that caters to people who wouldn't immediately search out medical weed. 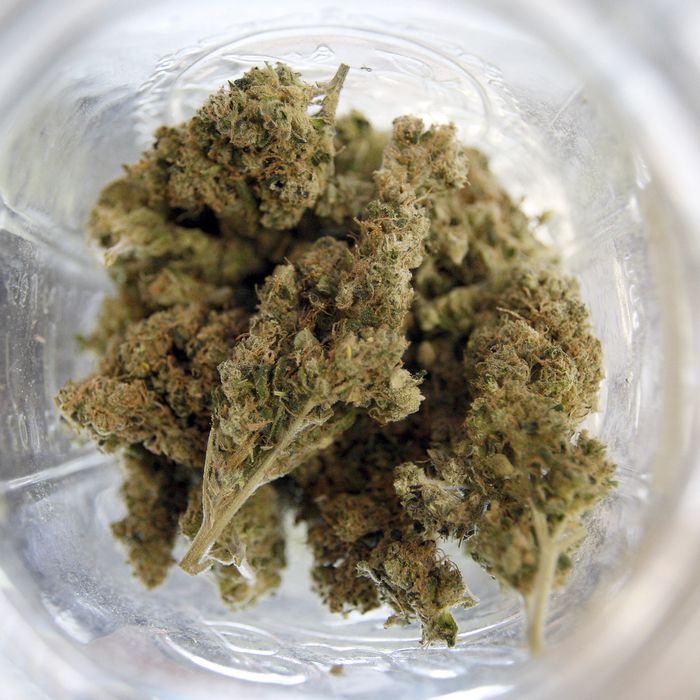 Quirky has made a big splash lately with its stylishly packaged and clever home products, but those devices haven't been translating into big sales. Now Quirky is revamping its strategy so that it can keep making cool products without footing their sometimes-unwieldily bills. 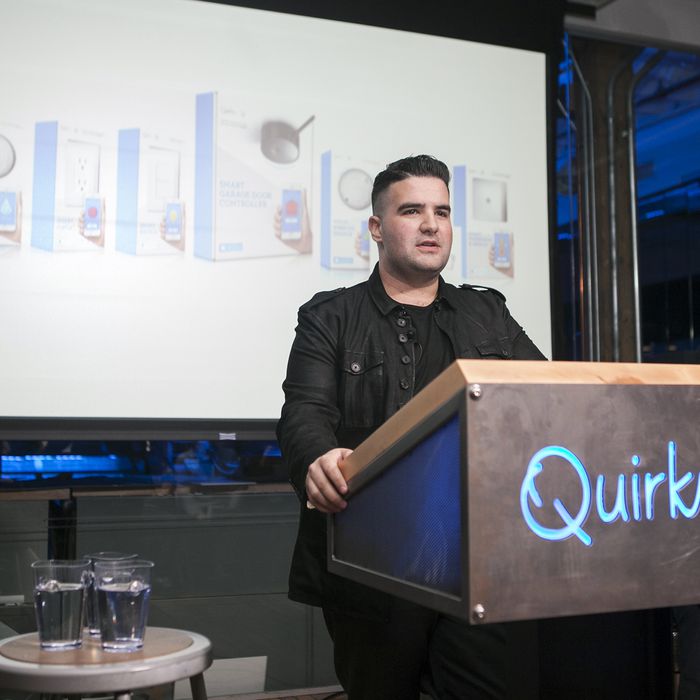 Marvel is back with a new Avengers movie, but is this the superhero spectacle that its universe needs? After a round of darker films like Winter Soldier and Iron Man 3, Age of Ultron is a surprisingly lighthearted next step through Marvel's universe. 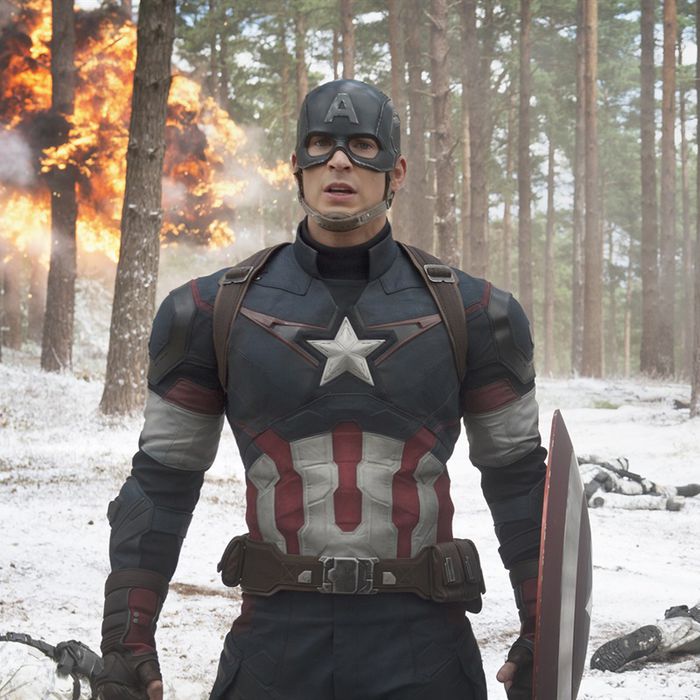 Scientists are testing MDMA as a PTSD treatment for veterans

MDMA is known as a rave drug, but scientists are starting to reclaim it for its original purpose: therapy. We spoke with a former soldier about trying to beat post traumatic stress disorder — and how MDMA may have been the key. 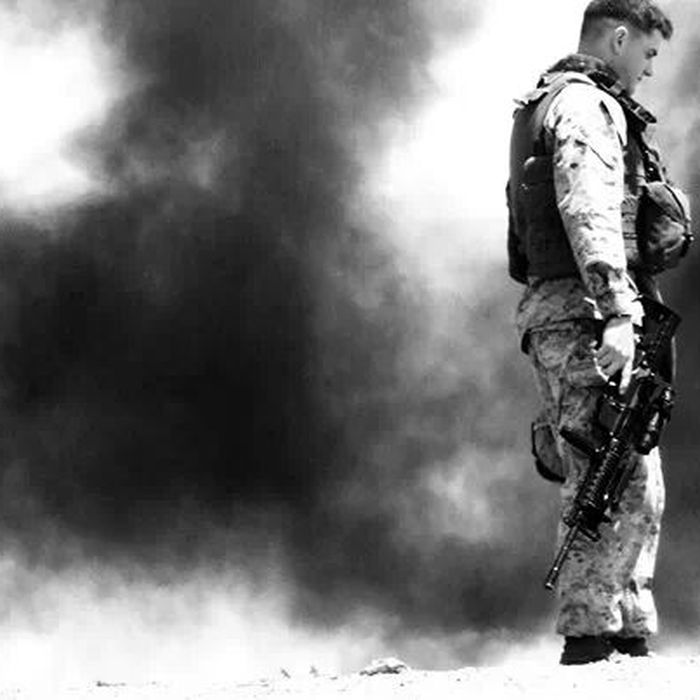 BuzzFeed
Albert Samaha and Alex Campbell report on the process by which Lafayette County cops recruit low-level drug offenders to be undercover informants.

Now here he was, in June 2011, sitting at a table across from two stern-faced agents from the Lafayette County Metro Narcotics Unit, in a small room in a squat brick detention center down the road from Oxford Square, the city’s main hangout spot, where Ole Miss students and young locals gather for Tuesday morning coffees and Sunday brunches and Friday night beers. (BuzzFeed News put together Andy’s story through interviews with him, his lawyer, his father, and a review of court documents.) The agents had not arrested him, he said, and he was not in handcuffs or detained against his will. The agents had simply stopped him as he left a friend’s house and told him they’d wanted to speak with him. They told him they could send him to jail today if they wanted, and Andy said he imagined his future swirling down the drain. 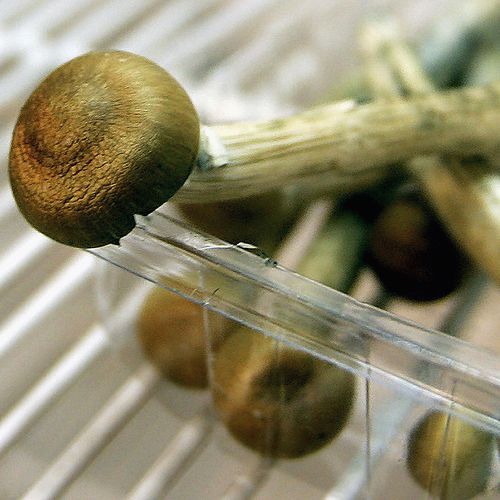 California Sunday
Jon Mooallem details the work of Paul Bennett, the chief creative officer at the forward-thinking design firm Ideo. The 51-year-old is now trying to make an impact on the culture of death.

Ideo realized there was a big opportunity in death. There are currently 76 million American baby boomers inching reticently in its direction. "We’re a generation that’s used to radicalizing things," Bennett explains. Now, as many boomers watch their parents die just as Bennett had, accepting the soulless, one-size-fits-all deaths that society deals them, they seem to be rebelling one last time. Everywhere Bennett looked — New York Times opinion pieces and Frontline specials; assisted-suicide laws; the grassroots Death Café movement, where folks get together for tea and cake and talk about their mortality; a campaign in La Crosse, Wisconsin, that got 96 percent of the entire town to fill out advance directives, spelling out their wishes for end-of-life care — he saw his generation striving to make death more palatable, more expressive. 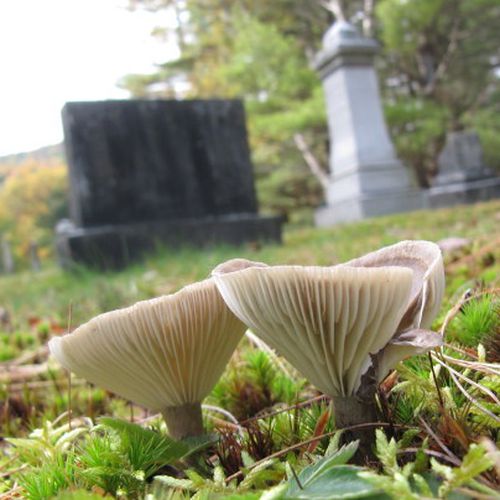 The Man Who Broke the Music Business

The New Yorker
Stephen Witt profiles Bennie Lydell Glover, a man who worked at a CD manufacturing plant and got in on the ground floor of bootlegging CDs and pirating music.

He and Glover hashed out the details of their partnership. Kali would track the release dates of upcoming albums and tell Glover which material he was interested in. Glover would acquire smuggled CDs from the plant. He would then rip the leaked CDs to the MP3 format and, using encrypted channels, send them to Kali’s home computer. Kali packaged the MP3s according to the Scene’s exacting technical standards and released them to its topsites. 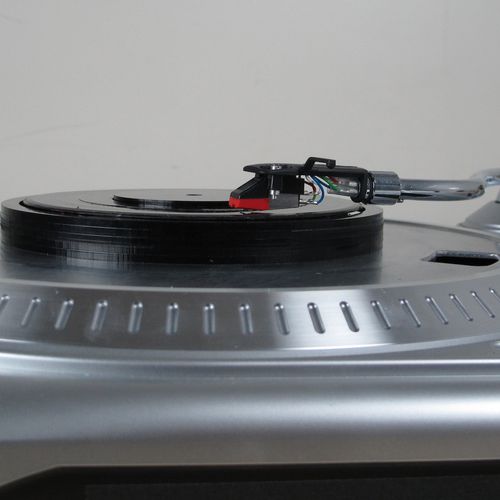 Buttered coffee could make you invincible and this man very rich

Bloomberg
Putting butter in coffee is not a new idea, but biohacker Dave Asprey says it’s part of a recipe that can drastically improve the health of anyone who drinks it.

A former technology executive, Asprey has spent 15 years experimenting with his diet, sleep, and exercise. He’s paid hundreds of thousands of dollars for various medical tests, from brain scans to genome sequencing, and reached some pretty radical conclusions. He’s completely dismantled the food pyramid—the 1992 chart that advised people to eat a carbohydrate-rich diet and very few fats—and argues that the proper diet should consist of as much as 70 percent fat. It’s similar to the paleo diet, the regimen that forbids any food not available to prehistoric man, with some modifications, like allowing white rice. "Your hormones are made of saturated fat, your brain is made of fat, and the membrane of every cell in your body is made of fat," Asprey says. "When you go on a low-fat diet, you limit the performance of so many key systems in your body that it’s no wonder you have cravings and feel tired." 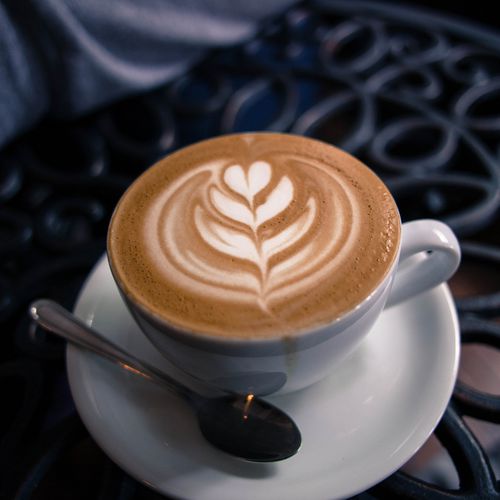 In the internet’s priciest fetish, extortion gets kinky

The Kernel
Aaron Sankin explores the world of financial domination. 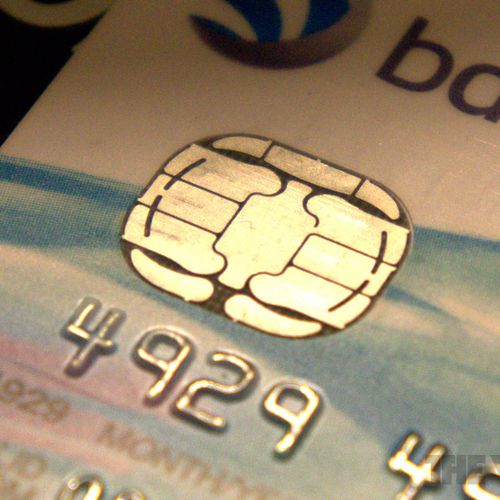 Legendary British post-punk drones Wire are back again for their first self-titled release. It still sounds like classic Wire (because the band that released Pink Flag will probably always sound like that band) with just the right amount of artistic dread blended in.

404Sight is a running game created by a team of students from the University of Utah’s Entertainment Arts and Engineering program. Travel through a surreal cyberspace where you run through the internet’s fast lanes, dealing with throttling, and bandwidth is your life. 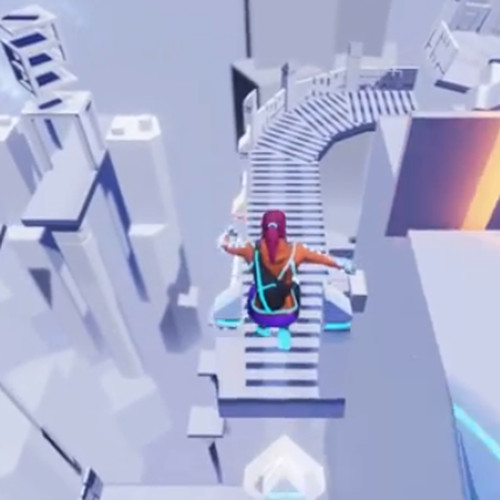 This is a truly crazy documentary where some truly crazy things happen involving identity and deception. Watch with a friend so you can look at them every six minutes and go 'Whaaaaaaat?!'.