The successor to Mega Man has been delayed until September

The successor to Mega Man has been delayed until September

It's been a long time since we heard news on Mighty No. 9, the crowdfunded spiritual successor to Mega Man, created by longtime series producer Keiji Inafune. The game was originally slated to launch this month, but today a new release date was announced: September 15th. 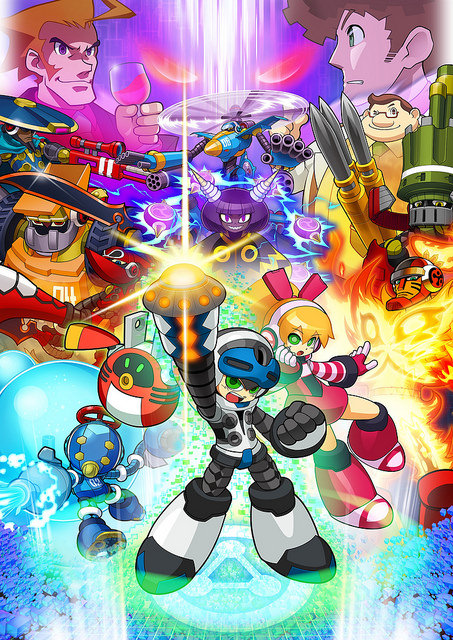 For collectors, though, the delay may just be worth it, as developer Comcept has partnered with a publisher, Deep Silver, to release a boxed version of the game, which will be coming to the Xbox One, PS4, Wii U, and PC. That's in addition to the originally planned digital version of the game, which will also be coming to the 360, PS Vita, and 3DS (the portable versions will be launching sometime after the 15th). The game will also be getting additional content as part of the deal, including a new level and an unlockable character called Ray. "This comes with the price of a short delay," says Inafune in a statement, "but we are confident that the extra content is worth the wait."

Inafune is best know for his work at Capcom during the glory days of Mega Man, and his latest game doesn't stray too far from that formula. It, too, stars a robot boy who fights powerful robot masters while running, jumping, and shooting through a futuristic side-scrolling world. It even takes place in the year 20XX and features an evil doctor. The game will include features like a two-player co-op mode, as well as the ability to switch the music from modern tunes to classic 8-bit-style tracks. The game began life as a Kickstarter project in 2013, looking to raise $900,000 to fund a new Infaune game — it went on to earn more than $4 million.