Five years ago today, Apple released the first iPad. It was Apple's first major product launch since the iPhone three years earlier, but it didn't feel like — or necessarily turn out to be — as dramatic of a shift in computing. Still, the iPad found success in much the same way as the iPhone, riding on nice hardware and an ecosystem of impressive apps. The shape of the iPad has changed quite a bit since then, but the tablet is still very much the same at its core. Below, we're looking over the major points in the iPad's release history, from its introduction five years ago through its latest sales stats in 2015.

Steve Jobs went on stage at the Yerba Buena Center in San Francisco to unveil the original iPad a few months ahead of its launch. The refrain after the event was that Apple had just made a larger iPod touch — and, while that may have been true, it turned out to be a pretty good idea. 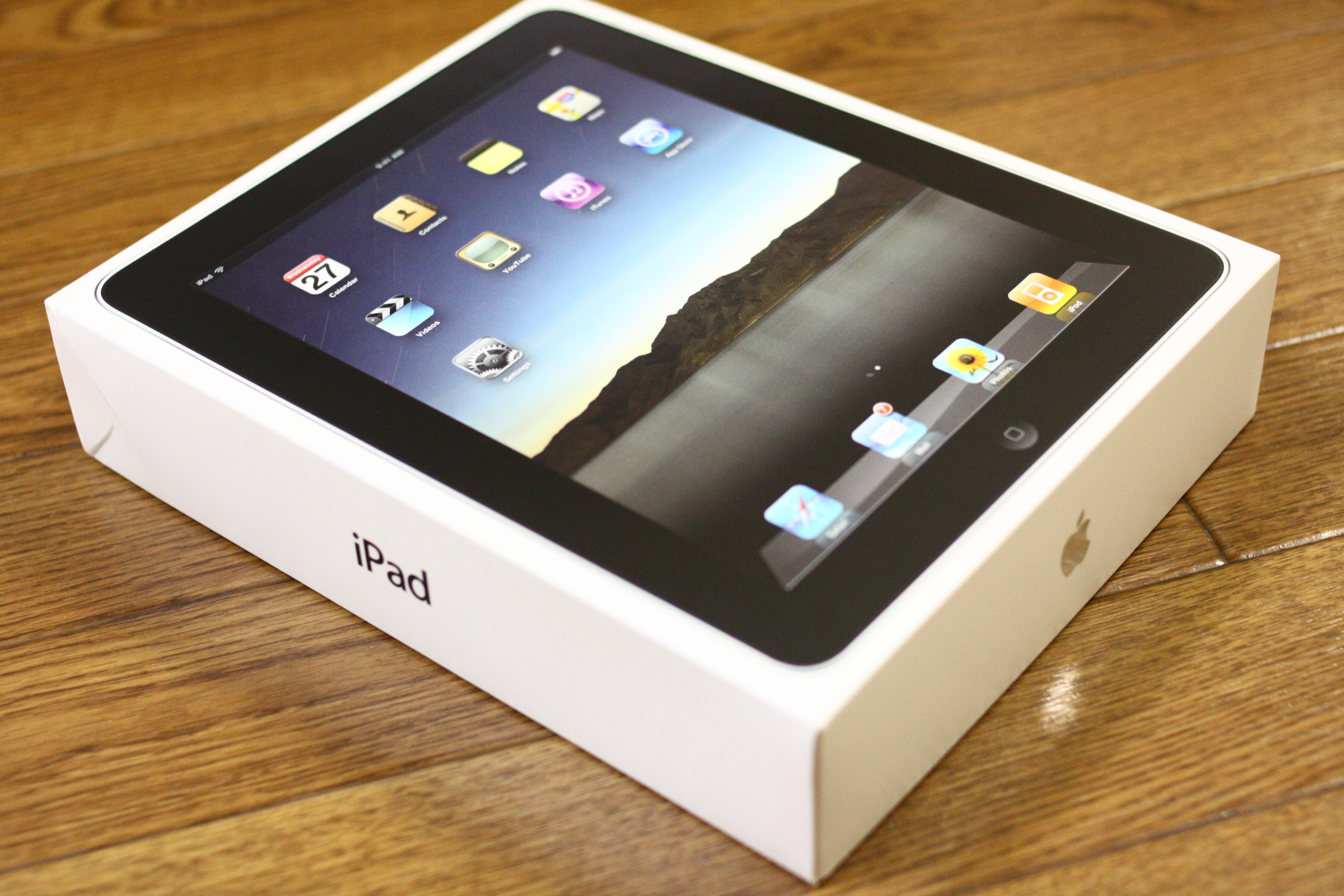 Five years ago today, Apple put the first iPad up for sale. It would go on to sell 300,000 units on the first day and 2 million units in under 60 days. (Image credit: Tatsuo Yamashita / Flickr)

The iPad 2's key change was a much nicer design — one that would stick with the iPad for its next two generations. This model also introduced the magnetic Smart Cover and front and rear cameras, which would go on to help make tablet photography a thing. 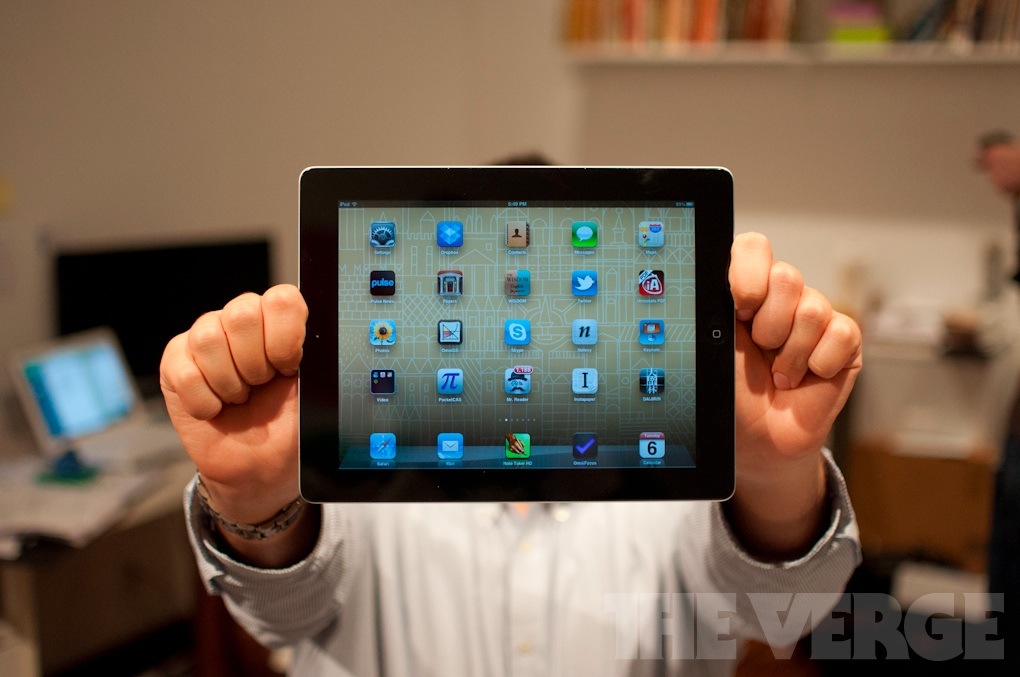 Apple didn't release first weekend sales figures, but a Bloomberg report at the time cited analysts who pegged it at around 500,000 units.

For some reason, Apple chose not to give this iPad a number, just referring to it as the "new iPad." Things quickly got confusing as Apple continued to sell the iPad 2 and then brought numbers back later on. The main update here: a high-res "Retina" display — a change people had long been waiting for.

Less than a year after the 3rd generation iPad was released, Apple updated it with a faster processor and a lightning port. It also introduced a new entry to the family: the 7.9-inch iPad mini.

Only the Wi-Fi models were made available immediately — LTE would come later — but Apple still managed to sell 3 million total units their first weekend.

The iPad Air was the biggest design change in the history of the full-sized iPad. It was dramatically thinner and lighter than its predecessor, making it a pretty substantial update. The iPad mini saw a nice change, too, getting a high-res display and jumping ahead to what was then the current generation of Apple's processors.

For some reason, Apple split up the iPad's release dates this year. That's probably part of the reason why it didn't release sales figures, as Apple doesn't usually like to say how well different models within a product line are doing.

Apple raised the price on the iPad mini in 2013, from $329 for the original to $399 for the Retina display model — a jump seemingly justified by its new display and modern processor. This is, arguably, still the best iPad mini to buy.

Apple finally returns to reasonable numbering schemes with the Air 2 and mini 3. Both tablets received Touch ID and a gold color option, but only the Air 2 got a new processor (the ultimate result of this was that Apple effectively managed to raise the price on the iPad mini from $329 to $399 without anyone noticing).

Apple didn't give a specific on-sale date for its most recent iPads. Instead, it just said that they'd start shipping the next week. Once again, no first-week sales figures were released — perhaps because of declining overall iPad sales. 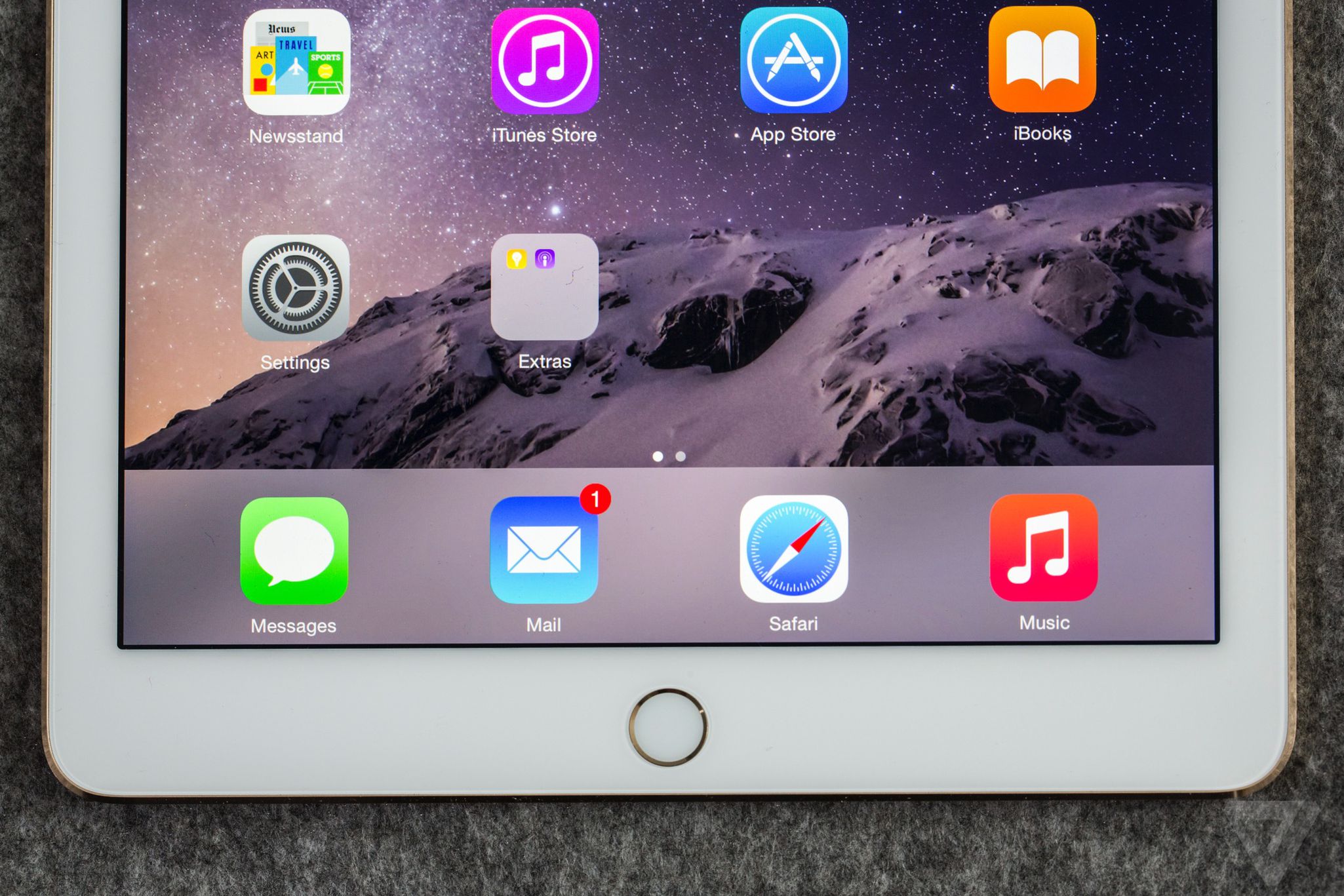 During its earnings call in January, Apple announced that 250 million iPads had been sold to date worldwide. It's a nice milestone to hit just ahead of the iPad's fifth anniversary, but it hardly tells the tablet's full story. The iPad — and the tablet in general — was supposed to reinvent computing, and that hasn't really happened; certainly not in the way that the iPhone has. Instead, tablets today are largely in the place that they were five years ago: capable, fun, casual. But not critical or pragmatic. That is, seemingly, reflected in Apple's declining iPad sales. Even so, Apple continues to say that it believes the iPad will succeed in the long run, and maybe it's right: the iPad is a powerful platform, and no one else can catch up.