The best keyboard for Android

Share All sharing options for: The best keyboard for Android

Survey the vast landscape of Android phones you can buy, and you'll find devices of all sizes, designs, and prices. Many of them have giant screens, which are great for all the cool stuff you can do with a smartphone, like browsing the web, playing games, and making video calls. But what you won't find are phones with physical keyboards, and it can be pretty hard to type on a phone with a nearly 6-inch screen, especially with one hand.

Our review of Google Keyboard 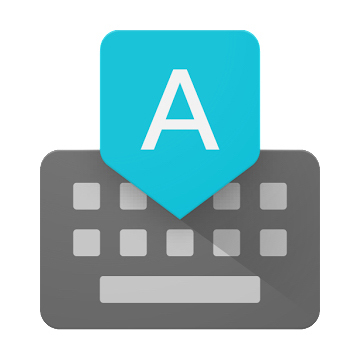 If you want the best typing experience on your Android device, you should just use Google’s own Keyboard. The Google Keyboard combines great tap-typing response, smart autocorrect and word prediction, and a super useful tracing feature in a fast, good-looking keyboard that works everywhere you can input text on Android. It also has quick access to Google’s great voice dictation and gets smarter word prediction the more you use it. We really like Google Keyboard’s consistent and reliable performance, and it provides the best blend of tap-typing and tracing you can get.

The Google Keyboard has customizable settings for sounds, vibrations, and how aggressive the autocorrect will be. There aren’t a ton of themes to choose from, but the ones included match Android’s current aesthetic nicely.

A number of Android phones have the Google Keyboard preinstalled out of the box, but if you’re using a Samsung, HTC, LG, or some other phone that has a custom keyboard, you can grab Google’s version for free from the Play Store. 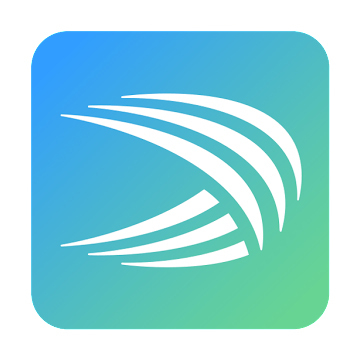 We’re particular to Google’s Keyboard, but a lot of people like SwiftKey on Android, and they aren’t wrong to do so. SwiftKey has tracing, autocorrect, and a ton of themes to customize its appearance, but what really sets it apart is its word prediction engine. It can tap into your Facebook, Twitter, Gmail, text messages, and contacts list to learn how you type to predict what words you’re going to use before you even type a letter. And of course, the more you use it, the smarter it gets.

The area where SwiftKey doesn’t work as well as the Google Keyboard is in tap-typing — it just doesn’t feel as nice or as responsive as Google’s version. That’s not so much of an issue if you primarily use tracing or rely on word prediction, but we found the easiest way to type was to combine tapping, tracing, and word prediction as needed. 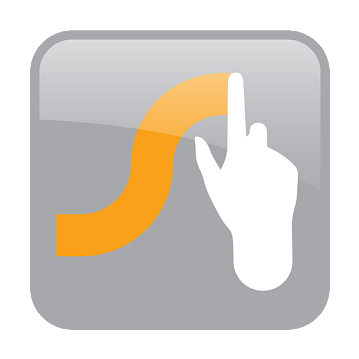 Swype is the original tracing keyboard and it's preinstalled on a lot of phones. In addition to tracing, Swype has autocorrect, word prediction, and themes. It's good, but its word prediction isn't as good as SwiftKey and its tap-typing isn't as comfortable as with Google's Keyboard.

Our review of TouchPal Keyboard (Android) 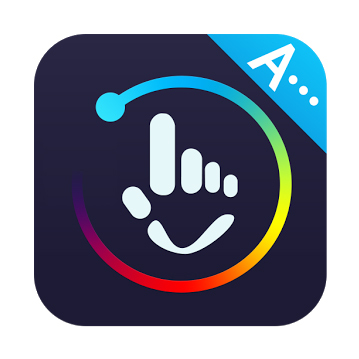 Like many of the others, TouchPal has tracing, themes, emoji, autocorrect, and even stickers. It does everything pretty well, but not as good as the Google Keyboard when it comes to a raw typing experience. Stickers are legitimately cool, but they don't help you when it comes to actual typing.

Our review of Fleksy Keyboard (Android) 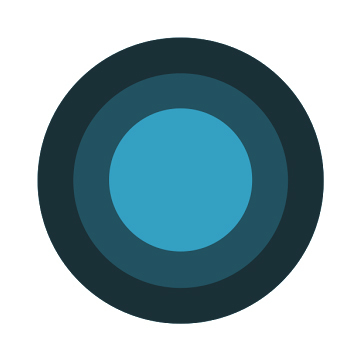 Fleksy promises to have the best autocorrect engine you can get, and it's really impressive. You can even type with Fleksy blindfolded and still manage to write perfectly legible sentences. It also has gestures for quick word deletion and other actions, as well as numerous different themes. But it lacks tracing, which we find to be the best solution for one-handed typing. 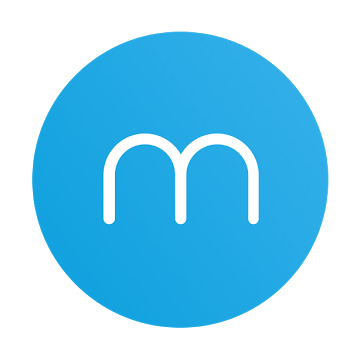 Minuum is the strangest of the keyboards we tested: it uses a miniature layout (hence the name) and relies heavily on autocorrection and word prediction for accurate typing. The layout crams all of the letters on the keyboard into a single row, and Minuum will determine what letter you're attempting to hit based on context. It's an interesting idea, but it's hard to get used to: after years of working with a standard QWERTY layout, our brains couldn't adapt to Minuum's style.