Hello fellow weekend-goers, and welcome back to The Weekender. This week, we churned out a definitive history of Max Headroom, we felt sorry for Justin Bieber, and Facebook brought up some bad memories. We'll also be setting you up for a stellar weekend back on this terrestrial plane. So sit back and take a journey with us.

Work out all your spring stress by bashing a stranger in the head with a pillow. You can’t hit hard (them’s the rules) but you still get to barrel through Washington Square Park with thousands of others who have stripped their beds bare in the name of fun. Image via Time Out New York.

Dark Horse: the story of a record-shattering, all-electric ’68 Mustang

Electric cars are the future, but one company is also trying to use electricity to bring cars from the past back to life — and make them faster than ever. We followed the tale of the Zombie 222 as its maker tries to transform it into the fastest ’68 Mustang ever made. 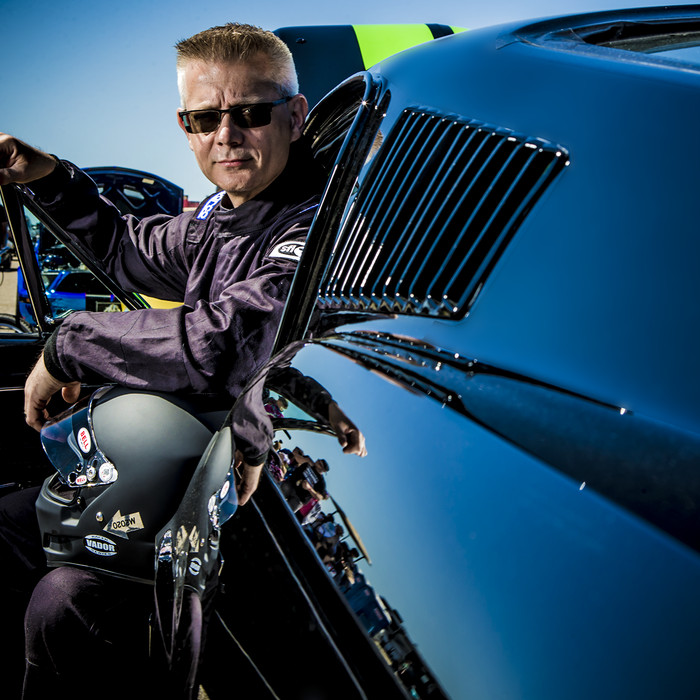 Max Headroom: the definitive history of the 1980s digital icon

If you've ever wondered how the iconic cyberpunk star / music video host Max Headroom came to be, here's your answer: we spoke with the writers, directors, and producers behind it to get the full story of Max's creation. 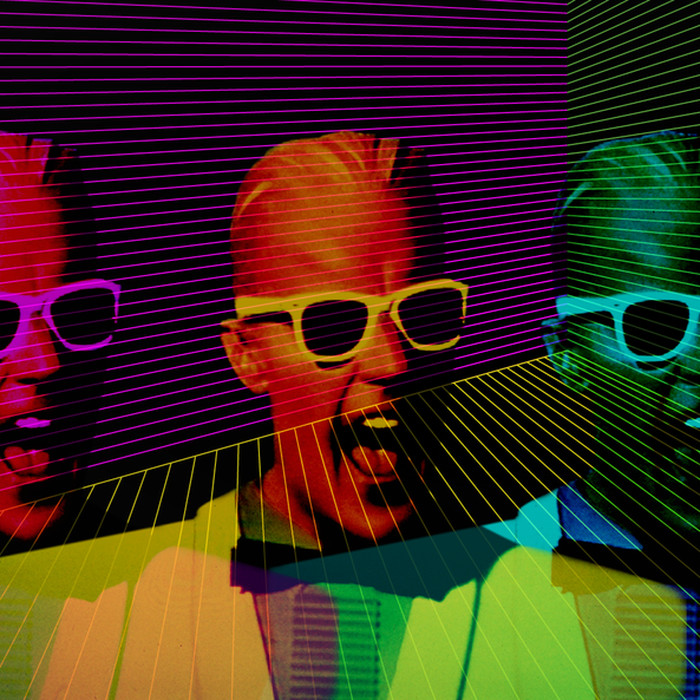 Justin Bieber has had a bad few years. After a string of high-profile and ugly incidents, Bieber seems to be ready to turn over a new leaf. But, for some reason, Bieber's starting it with a roast that may just be a reminder of how alienated he's become. 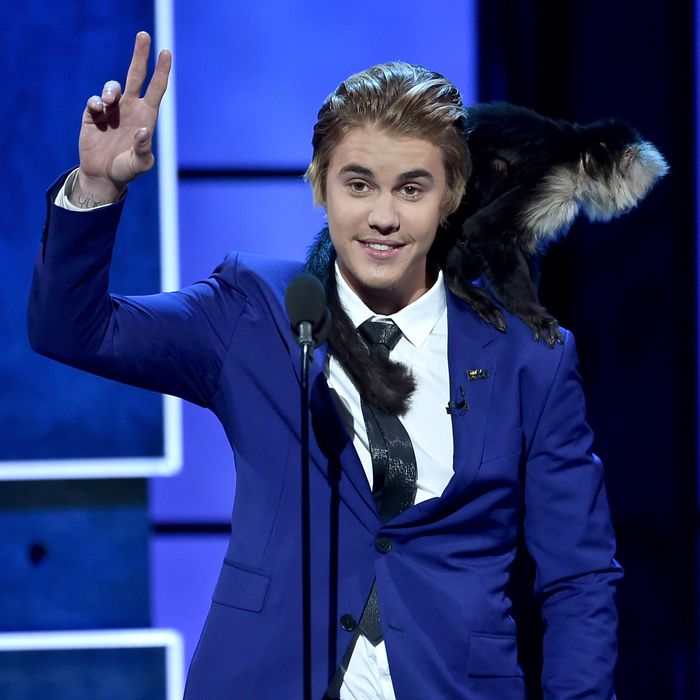 Researchers have built a boot-like exoskeleton that makes walking more efficient – no batteries required. The creation could be a big help for the elderly or people with spinal cord injuries, but first the researchers plan to make the exoskeleton capable of doing even more. 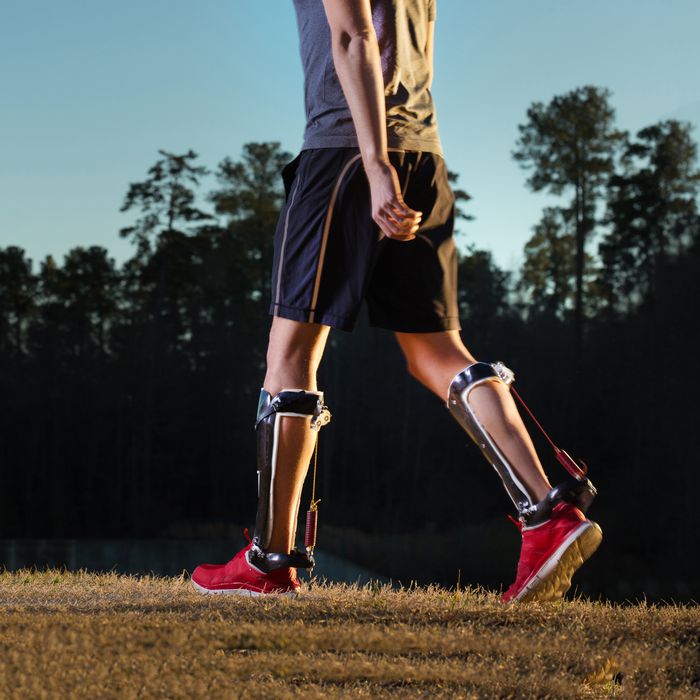 Facebook's new feature is meant to give you a nostalgia trip by bringing up fun old memories — expect, it's doing a poor job of filtering out the bad moments that people don't want to recall. Here's how the feature is failing badly after little more than a week. 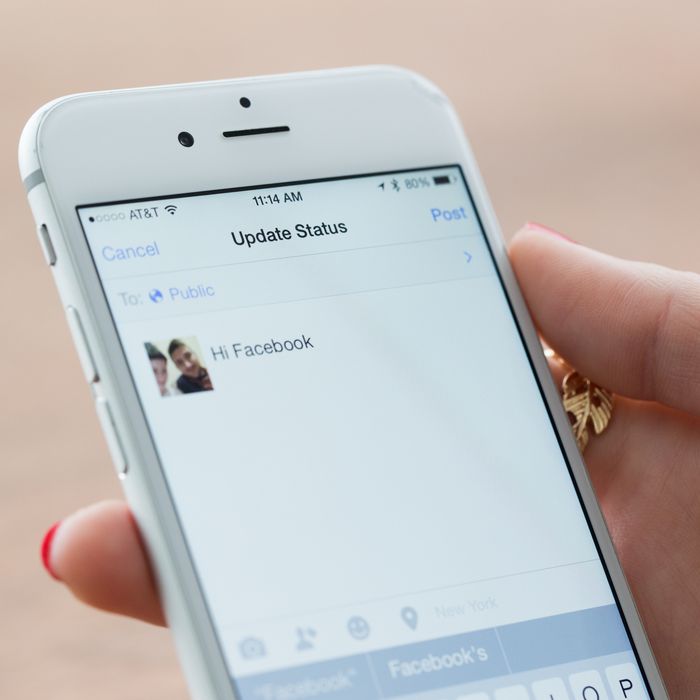 The Meme as Meme

Nautilus
Abby Rabinowitz examines "serious meme theory" and tries to find out what makes something likely to go viral.

But trawling the Internet, I found a strange paradox: While memes were everywhere, serious meme theory was almost nowhere. Richard Dawkins, the famous evolutionary biologist who coined the word "meme" in his classic 1976 book, The Selfish Gene, seemed bent on disowning the Internet variety, calling it a "hijacking" of the original term. The peer-reviewed Journal of Memetics folded in 2005. "The term has moved away from its theoretical beginnings, and a lot of people don’t know or care about its theoretical use," philosopher and meme theorist Daniel Dennett told me. What has happened to the idea of the meme, and what does that evolution reveal about its usefulness as a concept? 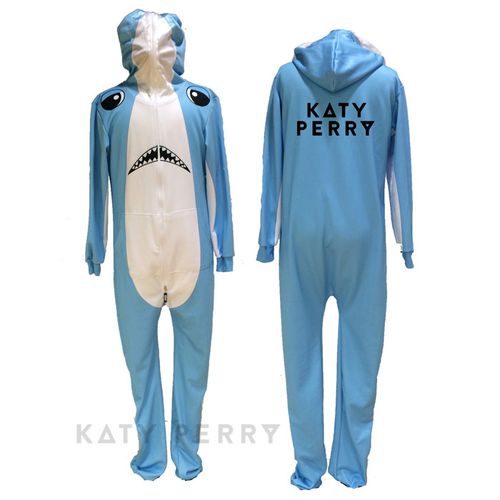 Matter
Mary H.K. Choi details her attempts to escape from the adult world with MDMA.

He hands me an Altoids mini tin. Altoids mini tins are the best for exactly this. Three pills for $30 each. They were $20 16 years ago — which is the last time I paid for E — and I wonder if it’s just more expensive now or just more expensive for old people. It doesn’t matter. Honestly, I’d be sketched out if the stuff hadn’t taken a 10-buck hike over the last decade and a half. Drugs should cost a lot more than a cocktail — even one from a froufrou hotel. That seems right to me. Heroin seems wrongly cheap these days. 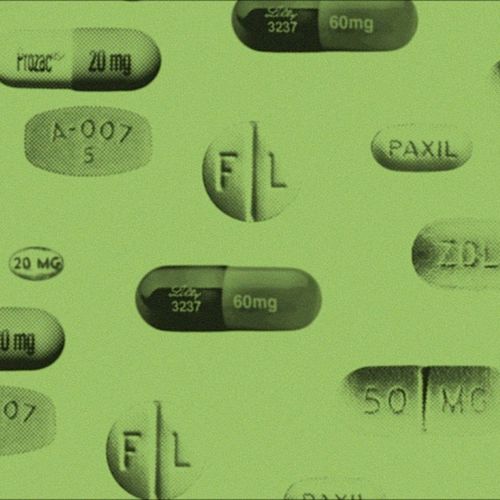 When Will The NSA stop spying on innocent Americans?

The Atlantic
An important section of the Patriot Act is set to expire in June, that would take away the NSA’s authority to monitor the calls of American citizens. Conor Friedersdorf reports on what that would look like, and if it’s even possible.

'The National Security Agency considered abandoning its secret program to collect and store American calling records in the months before leaker Edward Snowden revealed the practice, current and former intelligence officials say, because some officials believed the costs outweighed the meager counterterrorism benefits,' the news organization reported. 'After the leak and the collective surprise around the world, NSA leaders strongly defended the phone records program to Congress and the public, but without disclosing the internal debate.' 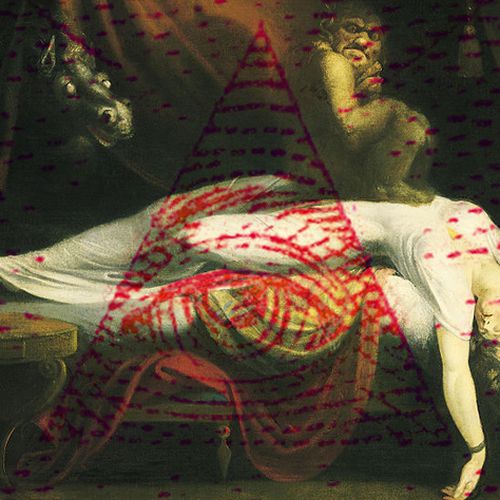 How to save the universe from certain death

Aeon
Michael Hanlon logically examines how to prepare for the end of the world.

The problem is physics itself. Our home – our planet, our Solar System and indeed our entire Universe – has a finite lifespan. All that is will be destroyed, either in fire or, as observations suggest now seems more likely, in a lingering, depressing ‘heat death’. The stars will all go out, and the expanding cosmos will be no more than a colossal, black and freezing void in which nothing of interest ever happens again. The laws of nature insist upon it. Or do they? Human ingenuity has carried us a long way before now. What’s more, any final cosmic calamity is likely to be a very long way into the future. We have time to prepare. 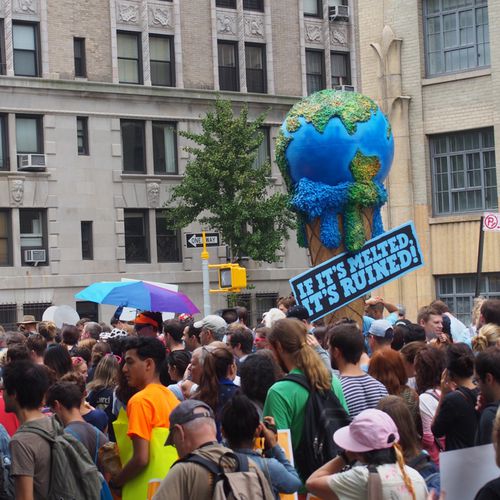 The perfect birth control for men in here. Why can’t we use it?

Motherboard
Arikia Millikan reports on the public's reservations with an effective and safe form of male birth control.

Medically, there is a way. It’s been studied in animals and humans for more than 30 years with almost no documented complications. Known as "the male birth control injection," an application called RISUG (Reversible Inhibition of Sperm Under Guidance) was in​vented in India in the 1970s by Sujoy Guha, a professor of biomedical engineering at the Indian Institute of Technology. It’s affordable, minimally invasive, and fully reversible—and it’s the most effective, non-permanent way of preventing pregnancy (from the sperm side) the world has ever seen, according to studies so far. If your weekend feels like it’s calling for some lilting post-grunge grunge, this Aussie musician has got you covered. Celebrate the fact that the sun finally seems to be alive again with the cheeky "Nobody Really Cares if You Don’t Go to the Party."

Google Maps will now let you turn its pages into a Pac-Man chomping ground. Any location — your hometown, a big city, a rural village — all can be turned into a Pac-Man board, adding a new element to the classic game. 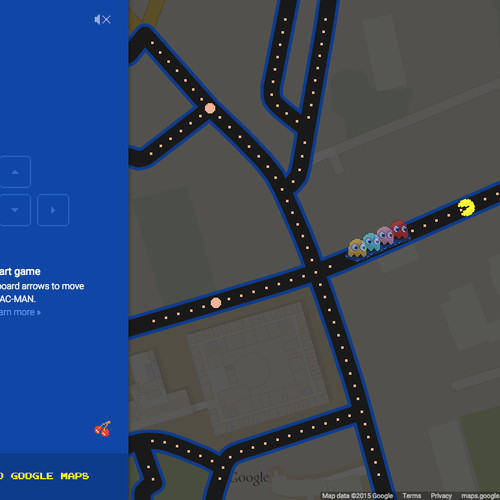 Kelly Reichardt’s 2006 movie was scored entirely by NJ band Yo La Tengo. But if that’s not enticement enough for you, it also stars Bonnie Prince Billy’s Will Oldham and it’s a truly gorgeous but sad movie about the slow, inevitable dissolution of a friendship.