'Jidaigeki' comes to even smaller screens

In perhaps the first Google press conference ever to involve a speaker being abducted by backflipping ninjas before a sword-wielding video blogger came to the rescue, YouTube today announced a new initiative designed to help creators produce videos in the style of Japanese jidaigeki, or period drama.

YouTube has paired up with Toei, a major Japanese producer and distributor of film and TV programmes, to convert the YouTube Space Tokyo into a samurai drama set. Toei, which has produced jidaigeki such as 13 Assassins over the years, designed the sets and is also providing several resources for selected YouTube creators.

There are tutorials for sword-fighting, styling, and special effects, and Japanese director Toshio Lee will give advice to 10 YouTubers before they start shooting. Some creators will also get the opportunity to use Toei’s Eigamura studios in Kyoto, where many dramas are filmed today. 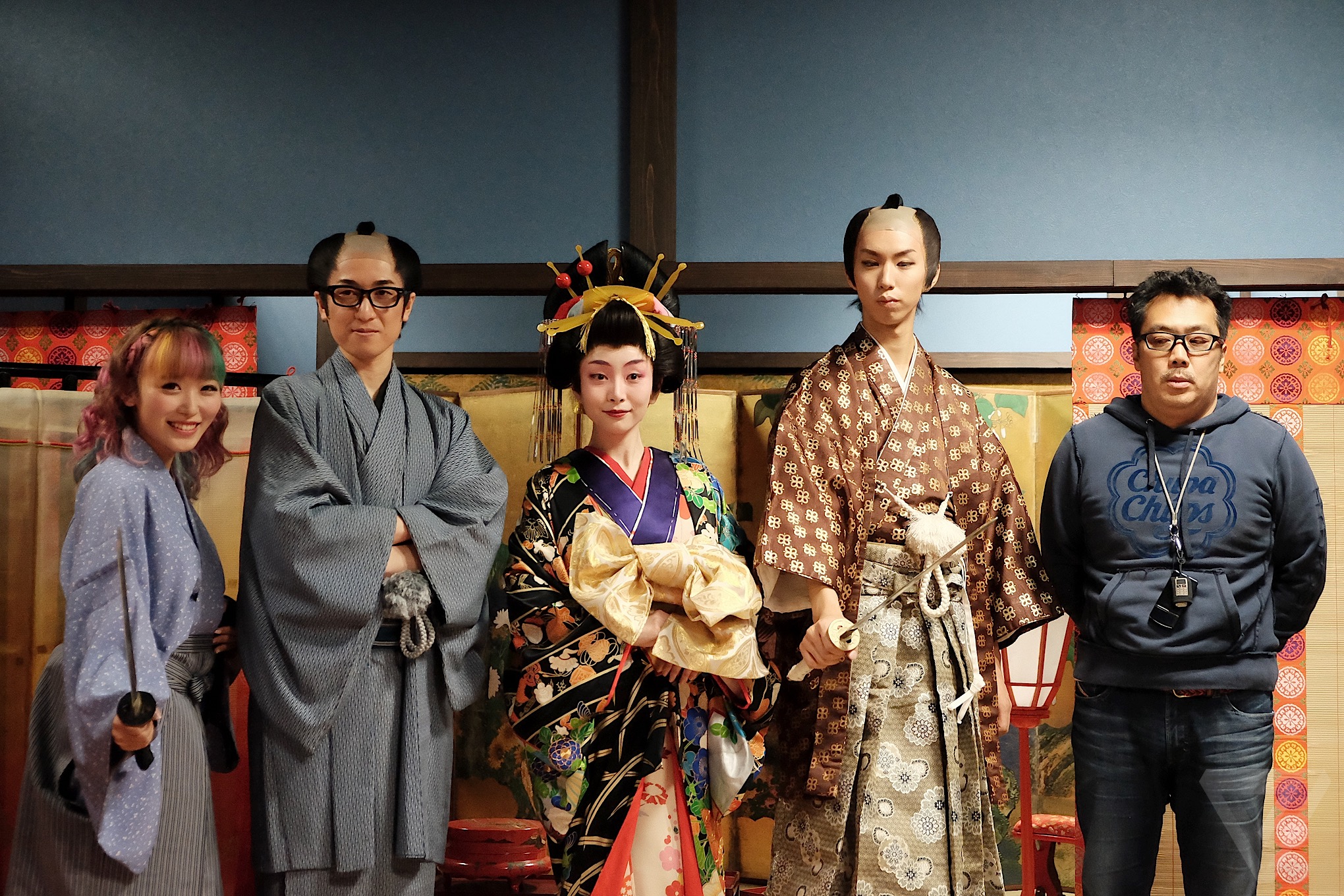 YouTube’s Tokyo set is small, but makes good use of limited space. There are two main rooms that can be converted into four different types of setting, the levels of virtual daylight are adjustable, and there’s a "garden" area outside the "building." The set has several props available, and the attention to detail is impressive.

Japanese studios tend to be conservative in many ways, so it’s notable that Toei is turning to YouTube. The company wants to use new mediums to reach out to younger viewers both in Japan and around the world. "Toei has responded to the changes of the times to continue the tradition and technology of jidaigeki," said Kyoto studio head Yasuto Takemura. As for what videos actually come out of the YouTube space, we'll have to wait and see.

Yuhei Mizuno, YouTube's director of content partnerships in Japan, gets the briefing underway.
Most Popular
From our sponsor
Advertiser Content From