A new way to catch 'em all

Yo-kai Watch has proven to be a massive hit in Japan, and soon Americans will be able to see what the fuss is about: Nintendo has announced that the series is finally set for a release outside of Japan. 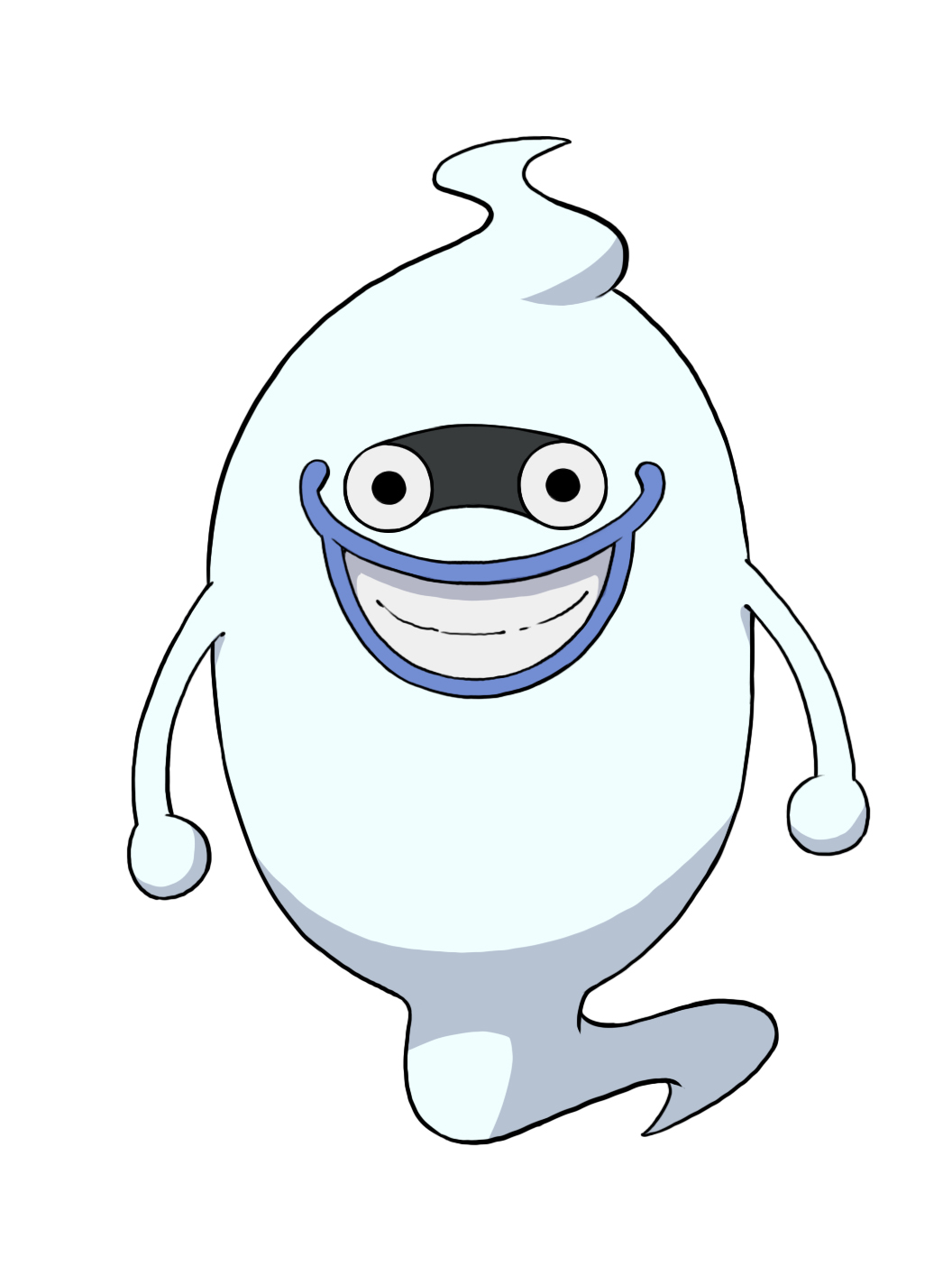 The Nintendo 3DS series is developed by Level-5, the Japanese studio behind franchises like Professor Layton, and, much like Pokemon, it's a cute role playing game about collecting creatures and having them battle each other. (In a press release, Nintendo notes that Yo-kai "are not ghosts, monsters, or creatures. Yo-kai are, quite simply, Yo-kai.) For the Western release — which will include the US, Europe, Latin America, and Australia — Nintendo will be handling publishing duties. It's not clear which game in the series is being localized, nor when it will be released.

While you probably haven't heard of it, Yo-kai Watch has followed the Pokemon formula to big sales in Japan. Since debuting in 2013, the series has sold more than 7 million games; the second game was even divided into two separate releases, just like a new Pokemon game. It went on to sell 1.3 million copies in its first week of release. But just like Pokemon, Yo-kai Watch has expanded well beyond the games, with popular anime, manga, and toy adaptations. According to Nintendo, the series has made more than $1 billion in sales of toys and other merchandise outside of the games.

That phenomenon looks to continue with the Western release. In February Level-5 announced a deal with Hasbro to create a new toy line based on the series, which is due to launch sometime in 2016. Meanwhile, Viz Media is bringing the Yo-kai Watch manga to North America as well. It's scheduled to launch this September.

"The Yo-kai Watch franchise has been hugely successful and we are ready to bring the brand to new markets across multiple platforms," says Level-5 president Akihiro Hino.