Microsoft has been trialling its Skype Translator software that automatically translates voice calls between people, and it’s getting a language update today. While the initial version only supported English and Spanish, today’s update brings Italian and Chinese (Mandarin). "As you can imagine, Mandarin is a very challenging language to learn, even for Skype Translator," explains Microsoft’s Yasmin Khan. "With approximately 10,000 characters and multiple tones, this is one of the most difficult languages for a native English speaker to master, along with Arabic, Japanese, and Korean."

Microsoft employees and researchers in China and the US have been testing and building the recognition required to translate Mandarin. The software giant first demonstrated this capability back in 2012, but today is the first time it has been made available publicly. Alongside the two new languages, Microsoft has been listening to feedback to make some tweaks to Skype Translator. There’s now an option to hear instant messages people send in the four different languages, and support for continuous recognition while someone is talking on a call. You can also mute translations and the volume controls are improved so you’ll hear the translation at full volume and the other party will hear it at lower volume. 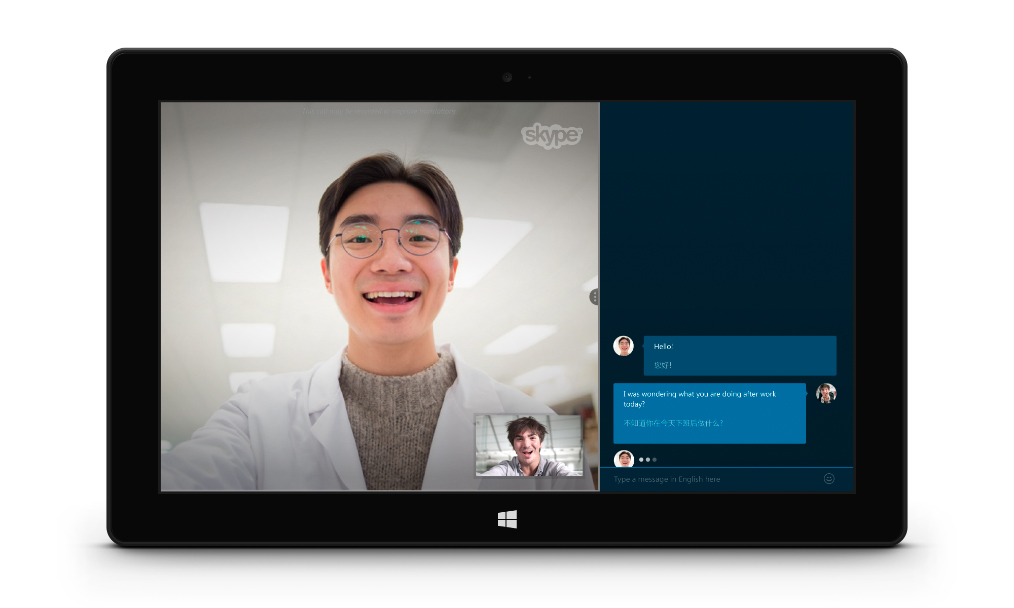 When we first used the software back in December it was an early preview, and there were a few translations issues. Despite the problems, it still has huge potential to change the way we communicate. Google is also working on similar translation capabilities, and it’s easy to imagine a time when this tech works well enough to hold conversations regularly. If you’re interested in testing out Skype Translator then you’ll need to sign up to the preview program. Microsoft has not yet revealed when it plans to roll out Skype Translator more broadly.