Banjo-Kazooie is getting a spritual successor thanks to Kickstarter

Banjo-Kazooie is getting a spritual successor thanks to Kickstarter

And it's already funded

Another day, another classic game getting a revamp on Kickstarter. Playtonic — a new studio made up of former developers from Rare, the developer behind Banjo-Kazooie and the Donkey Kong Country games — has just launched a campaign to fund another cute 3D platformer called Yooka-Laylee. The studio was looking for £175,000, and surpassed that goal with 46 days left to go in the campaign. 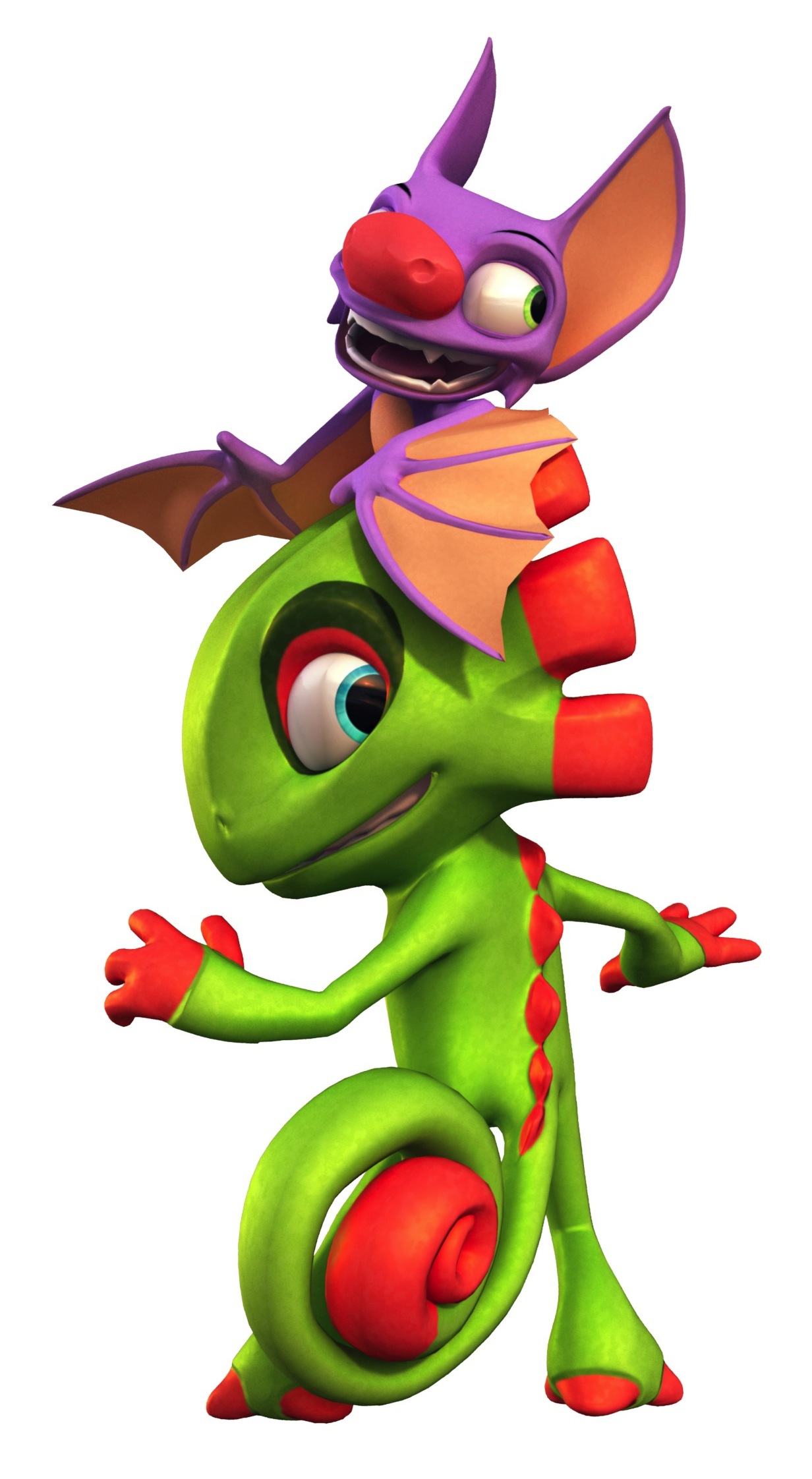 Playtonic describes the new game as "a spiritual successor to our most cherished work from the past." It stars a green lizard and a tiny bat (not too far off from Banjo's bear and bird) as they make their way through a colorful world. The studio itself appears to be home to a wealth of former Rare talent, including composers who worked on Donkey Kong Country, GoldenEye 007, and more, along with the original environment artist from Banjo-Kazooie. Chris Sutherland, the lead programmer on both Banjo and Donkey King Country, will serve as director on the new game.

The original Banjo-Kazooie launched in 1998, but we haven't seen a new game in the series since Nuts & Bolts on the Xbox 360 in 2008. Developer Rare, which was acquired by Microsoft in 2002, has spent the last few years focusing primarily on games built for the Kinect motion control camera.

Playtonic is just the latest in a growing number of developers using Kickstarter as a platform to revisit older game ideas. The developers behind classics like Mega Man, Maniac Mansion, Shadowrun, and Toejam & Earl have all used crowdfunding to create sequels or spiritual successors. Most recently, Tim Schafer returned to point-and-click adventure games with the final release of Broken Age, a game originally crowdfunded back in 2012.

Yooka-Laylee has been in development since late last year, and is expected to launch in October 2016 for a range of platforms, including Windows, Mac, Linux, Xbox One, PlayStation 4, and Wii U.