Nintendo is reviving its World Championship competition after 25 years

Nintendo is reviving its World Championship competition after 25 years

As Nintendo prepares for E3 this year, it's kicking things off early for fans by announcing the return of the Nintendo World Championship. The event will be the first of its kind in 25 years, and will be held at the Nokia Theatre in Los Angeles on June 14th, two days before E3 officially begins.

"Whether you're tuning in online or joining us at the show, we want to include fans of all ages this E3 with an innovative and nostalgic focus on fun," said Nintendo of America president Reggie Fils-Aime in a statement. Obviously his body is ready.

Qualifying rounds for the event will begin at Best Buys in major cities across the US. Winners from the events, as well as invited competitors, will compete on the 14th for the crown of 2015 Nintendo World Champion. (If we had to guess, the winners from the 1990 championship will make appearances.) Nintendo promises to reveal more details about the competition in the coming weeks. 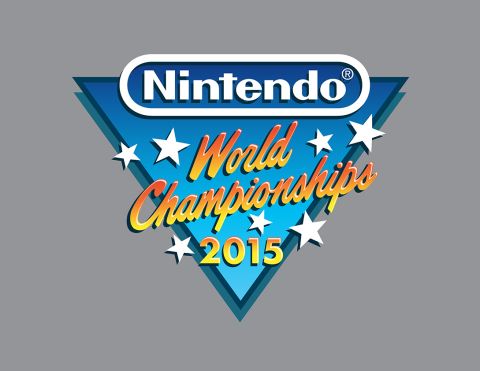