Before today, the HBO Go app for iOS went largely untouched for months and months. It was never updated for the new iPhones, and its dated user interface didn't mesh well with iOS 8 (or 7, for that matter). At least now the reason is pretty obvious; HBO had shifted its focus to the launch of HBO Now, its standalone streaming service. A month after that app debuted on Apple TV, iPhone, and iPad, HBO is bringing the same fresh, modern design to HBO Go.

With today's update, the two apps are basically identical, so cable customers who pay for HBO (or borrow someone else's login) don't have to feel ignored any longer. There are some slight difference when it comes to font sizes, but that's really about it.

Otherwise, the new HBO Go on iOS is fast and fluid everywhere you look, with image art for shows and movies loading instantly as you scroll through HBO's programming. The option to move what you're watching to a TV screen with AirPlay or Chromecast also remains. Note that iOS 7 is required for this version, so if you're stuck on a device limited to iOS 6 or earlier, you'll have to make do with the old app (seen below on the right side). 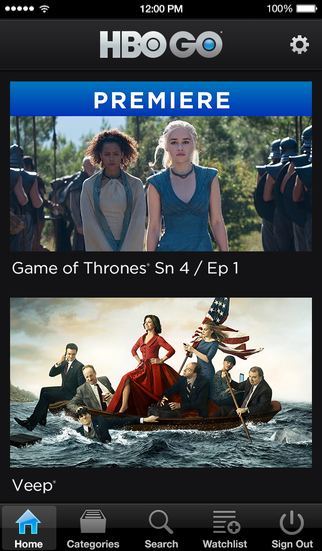 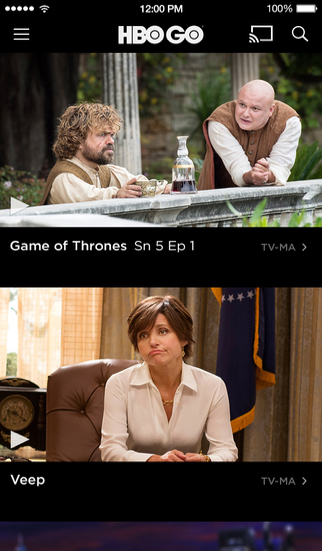