The Weekender: Bacteria in beer, The Witcher 3's fantasy world and Ford's CEO

Share All sharing options for: The Weekender: Bacteria in beer, The Witcher 3's fantasy world and Ford's CEO

Hello fellow weekend-goers, and welcome back to The Weekender. This week, we learned all about brewing beer, we reported from a Hindu temple in Nepal, and we chatted with Ford CEO Mark Fields. We'll also be setting you up for a stellar weekend back on this terrestrial plane. So sit back and take a journey with us.

In advance of Sunday's TD Five Boro Bike Tour, over 100 exhibitors and 60,000 cyclists gather to talk gears, bespoke bicycles, fixing a flat, biking in the city, and anything else expert or novice cyclists might need to know. 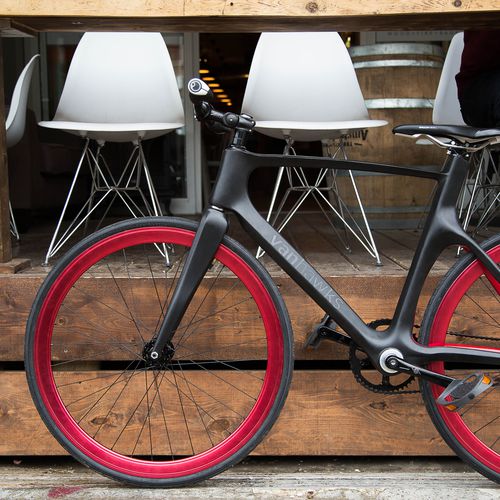 Spoiled rotten: how breweries are trying to spot bad beer through DNA

The same bacteria that can make some beer taste delicious can absolutely destroy another batch, so breweries are investing in new tech to make sure that bacteria stays in the right place. We swung by Russian River Brewing to see how it works. 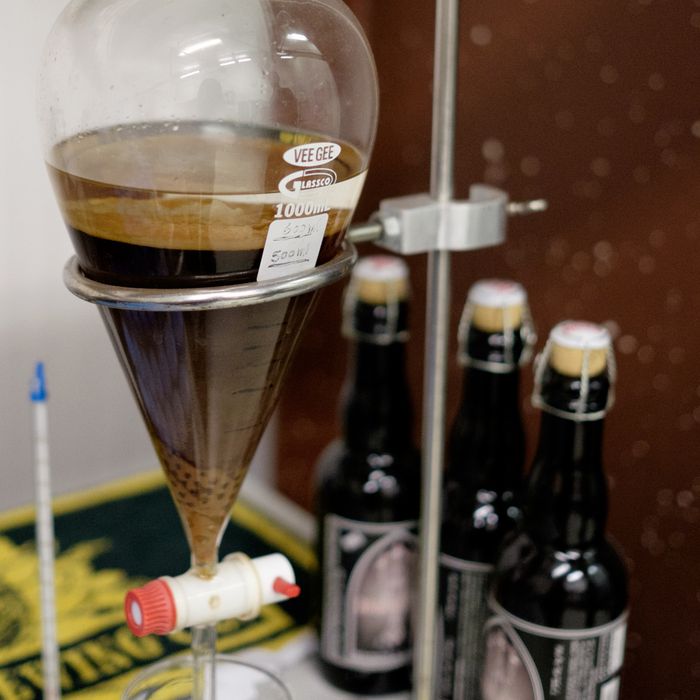 The Witcher 3 is going to feature an enormous fantasy world, and its creators are working to fill every inch of it with something beautiful, interesting, and compelling. Here's what the artists are doing to create a world that aims to be as incredible as Middle-earth. 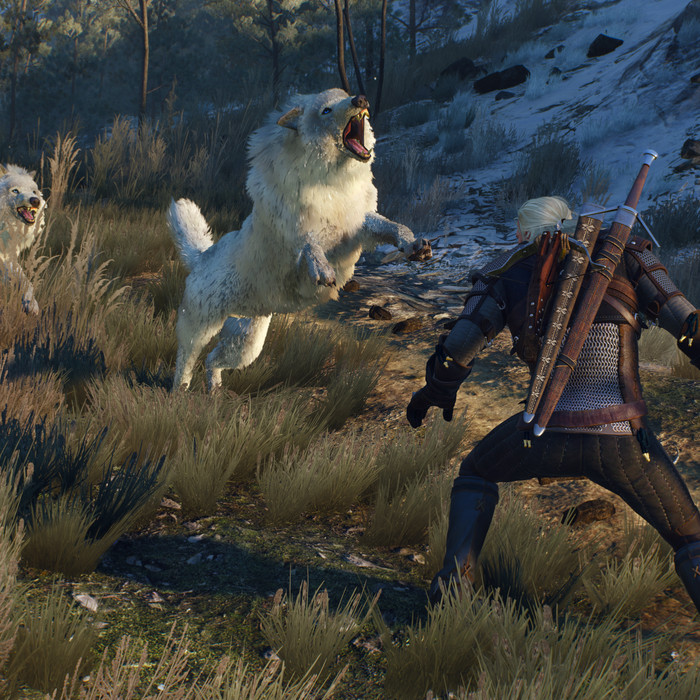 Breast milk is hugely beneficial for babies, but mothers can't always get enough of it. The solution? Many are going online, where other women are selling their milk in unregulated marketplaces that may not be safe. 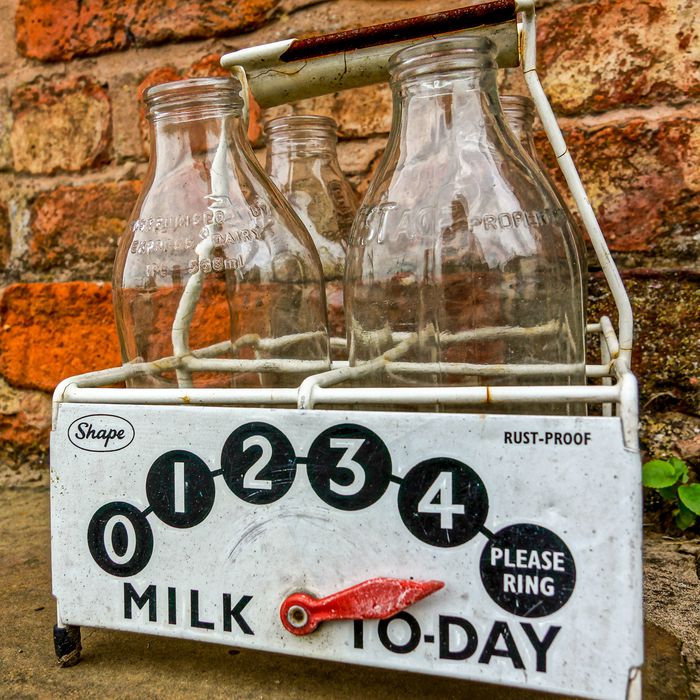 Nepal's earthquake survivors are struggling to mourn the dead

Former Verge reporter Greg Sandoval writes from a Hindu temple in Nepal where hundreds are being cremated following the country's deadly earthquake. It's a tragic scene, but the government and people of Nepal are already showing their ability to endure. 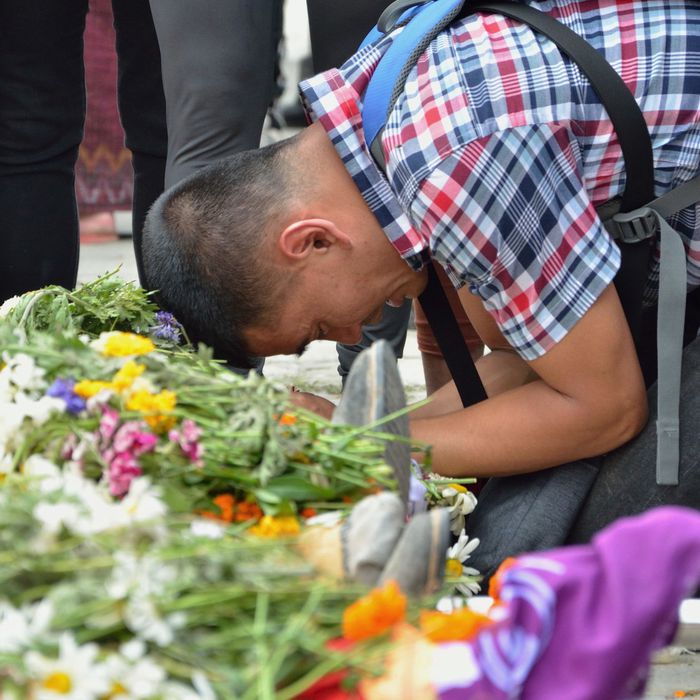 Ford wants to be more than an old car company. We caught up with new CEO Mark Fields to chat about how Ford is continuing to build ambitious vehicles while attracting engineers who'll want to create the next popular form of transportation — even if it means fewer people buying cars. 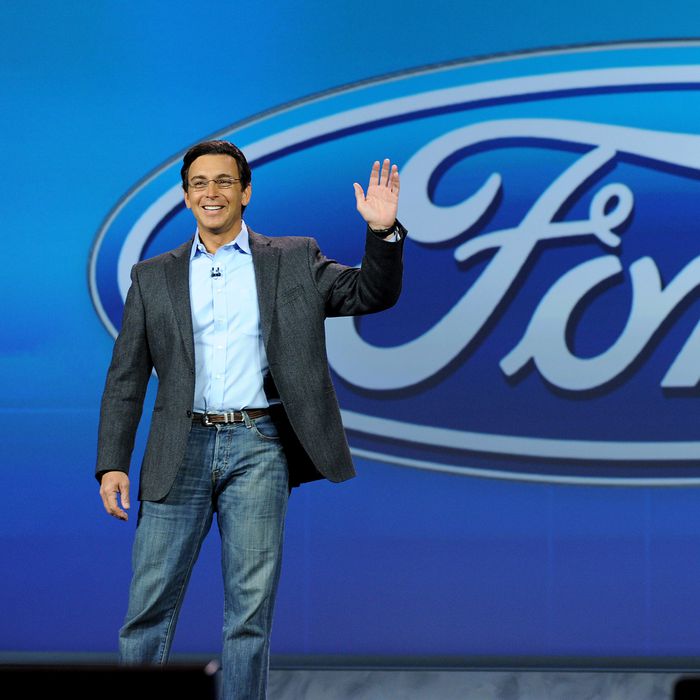 The Untold Story of Silk Road

Green considered the package and then took it into his kitchen, where he tore it open with scissors, sending up a plume of white powder that covered his face and numbed his tongue. Just then the front door burst open, knocked off its hinges by a SWAT team wielding a battering ram. Quickly the house was flooded by cops in riot gear and black masks, weapons at the ready. There was Green, covered in cocaine and flanked by two Chihuahuas. “On the floor!” someone yelled. Green dropped the package where he stood. When he tried to comfort his pups, a dozen guns took aim: “Keep your hands where we can see them!” 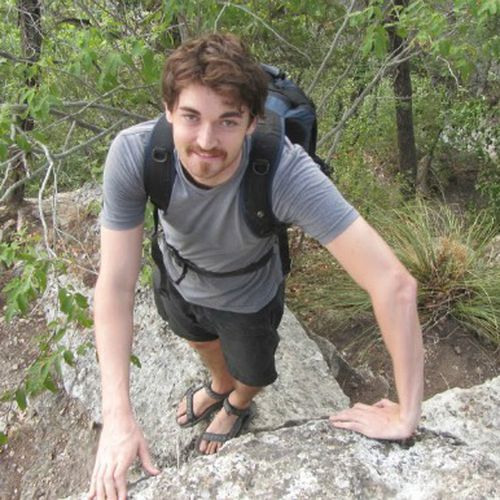 Early on, Oliver had agreed to let me write his biography, and I began filling what would become 14 notebooks of accounts of our meetings and conversations. Much of our time consisted of his telling me ever more (to his mind) scandalous tales in the hopes that I, too, might finally concur in his estimation that his homosexuality was a terrible blight, a disfiguring canker on his character, which I just as regularly refused to do. He would not be assuaged. Midway through the process, he began to have second thoughts about our whole biographical project. Was there any way that I could tell his story without the homosexual stuff? Alas, there wasn’t.

Time, Gentleman: When Will The Last All-Male Clubs Admit Women?

The Guardian
Amelia Gentleman details the ways in which London’s gentlemen’s clubs are finally opening up to the idea of allowing women to join.

The Garrick is one of a handful of London’s gentlemen’s clubs that do not admit women as members. (“A club,” wrote Anthony Lejeune in his 1979 book, The Gentlemen’s Clubs of London, “is a place where a man goes to be among his own kind.”) Women can go as guests, but are not allowed to join in their own right, and club convention still dictates that they don’t sit at the central dining table. Members describe the club as a place of sanctuary, away from the 21st-century grime of Soho’s casinos and bars. Most enjoy the club’s maleness, explaining that it is a peaceful environment where men can relax, uninhibited by pressure to turn on the “peacock behaviour” that comes when there are women to be impressed. 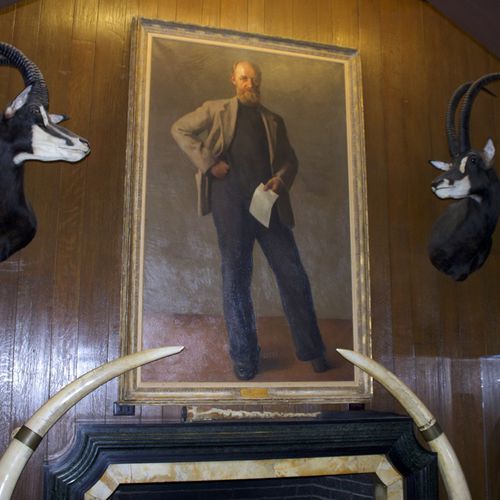 The Man Who Tastes Sounds

Motherboard
Kate Samuelson interviews James Wannerton, a man with a rare form of synesthesia who associates words and sounds with certain flavors.

However, having synaesthesia has its downsides. Wannerton cannot enjoy many ordinary activities, such as going to the cinema or watching TV, “because there are so many noises.” Even going for a meal is a struggle; as Wannerton disassociates taste with food, he rarely gets hungry. “I don’t care about the taste of food—what I look for is texture,” he said. “I like crunchy food like crisps and also things that are either very hot or very cold. Flavour is meaningless.” 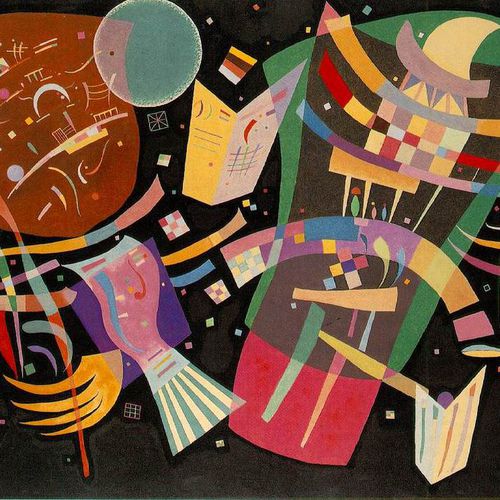 Tears of a Clown: The American Nightmare that created the Insane Clown Posse

Vice
Mitchell Sunderland attends Juggalo Day, an annual event in Detroit and talks to ICP’s founders about their less-than-perfect childhoods in the city.

As poor kids, they both only owned one shirt and two pairs of pants, which made them unpopular with classmates. Other kids clowned them constantly for being poor and treated them like "scrubs." Then, one day, they decided enough was enough. In middle school, they started to embrace the "scrub life" and made it a style choice, calling themselves "the floobs." 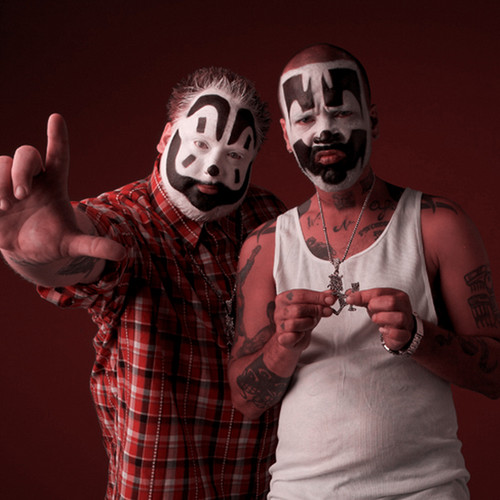 Braids - Deep in the Iris

The UK’s art rock princes are back with their first album since 2003’s Think Tank. That means they’ve had a dozen years to revamp their muddled electro-rock.

This mobile game, available for free on Android and iOS, is a Galaga and Tekken crossover. It’s illogical but expectedly weird, blending classic Galaga elements with Tekken’s strange characters. 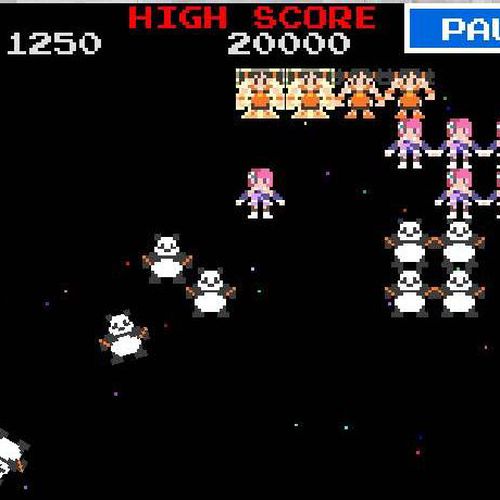 Some might say this is a terrible movie recommendation, but those people would be wrong. From where I'm sitting, it finally feels like spring, which means it's the perfect time to wander the streets yelling, "Spraaaang breaaaak" like every moment is now a moment for partying.