Microsoft stopped actively developing Windows Media Center in 2009, but the company still shipped an unmodified version in an upgrade pack for Windows 8. The software giant is planning to kill off Media Center in Windows 10, meaning any PCs upgraded from Windows 7 or Windows 8.1 will lose the feature. Microsoft confirmed the plan to ZDNet’s Ed Bott in a recent interview.

It’s not a surprise move, but Windows Media Center has a passionate and loyal following which will undoubtedly mourn the loss of the feature. Microsoft first introduced Windows Media Center in 2001 as a separate Windows XP version. It was designed to run fullscreen as a media player, and support television channels from TV tuners. A number of PC makers created dedicated Media Center PCs for use in the living room, but it never really made it mainstream enough for Microsoft to continue developing it fully. Windows Media Center was characterized by its use of a green button to access the main interface from a remote control. 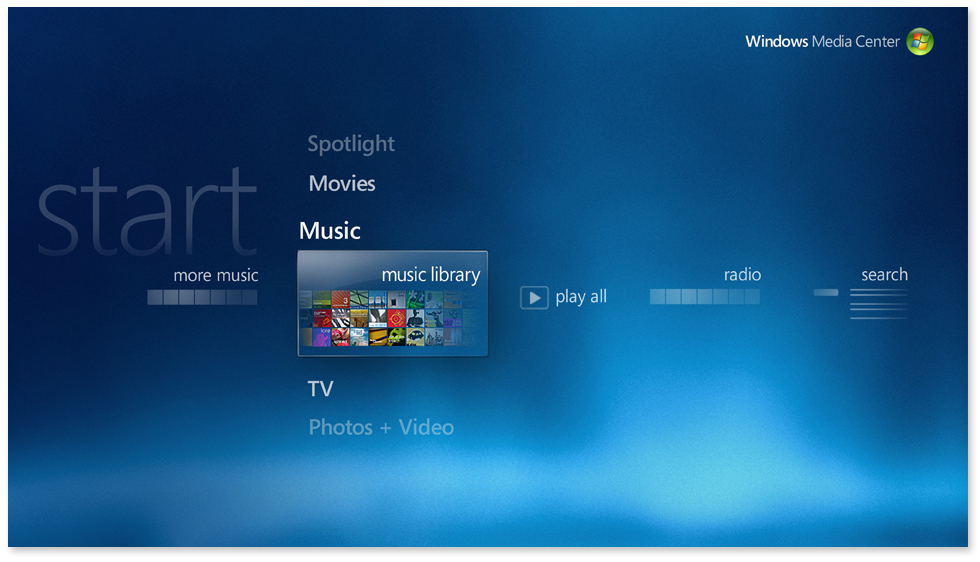 While Microsoft has focused on TV and entertainment features in the Xbox One, the company sold its Mediaroom IPTV business and set-top boxes to Ericsson back in 2013. At the time, Microsoft said it was "dedicating all TV resources to Xbox," and its gaming console has gained a number of new entertainment apps over the past year. If you’re still a fan of Windows Media Center then it looks like you’ll need to stick with Windows 8.1, unless someone manages to unofficially port it across to Windows 10 once the new OS launches this summer.