Razer will now sell you a mouse pad that glows in 16.8 million colors

Razer will now sell you a mouse pad that glows in 16.8 million colors

If there's one thing the gaming community can agree on, it's that the only way to finish off a high-end, multi-thousand-dollar gaming machine is to house it in a case full of totally sweet and definitely not tacky glowing LEDs. Fortunately, the product designers over at Razer have been able to tap into gamers' deepest dreams and desires to take this idea even further. Last year, Razer began embedding LEDs into a keyboard, two mice, and a headset. Today, it's unveiling what is undeniably the pièce de résistance: a glowing mouse pad.

Yes, the mouse pad: the staple of office desks and gamers everywhere is finally being updated for 2015 with glowing LEDs around its base. Like other LED setups, Razer says it can offer 16.8 million color options, though in practice you'll probably be able to discern closer to 16.8 colors. The colors can be customized and set to glow in different patterns, producing a wave effect or cycling through the whole spectrum. Those colors can even change in sync with all of the other devices in Razer's color-enabled line, called Chroma. Razer's calling this pad the Firefly.

Unlike most mouse pads, this one is not floppy rubber that's handed to you at an event for free. It's $59.99, and you have to buy it through Razer's store. It's available for preorder today and begins shipping in June. 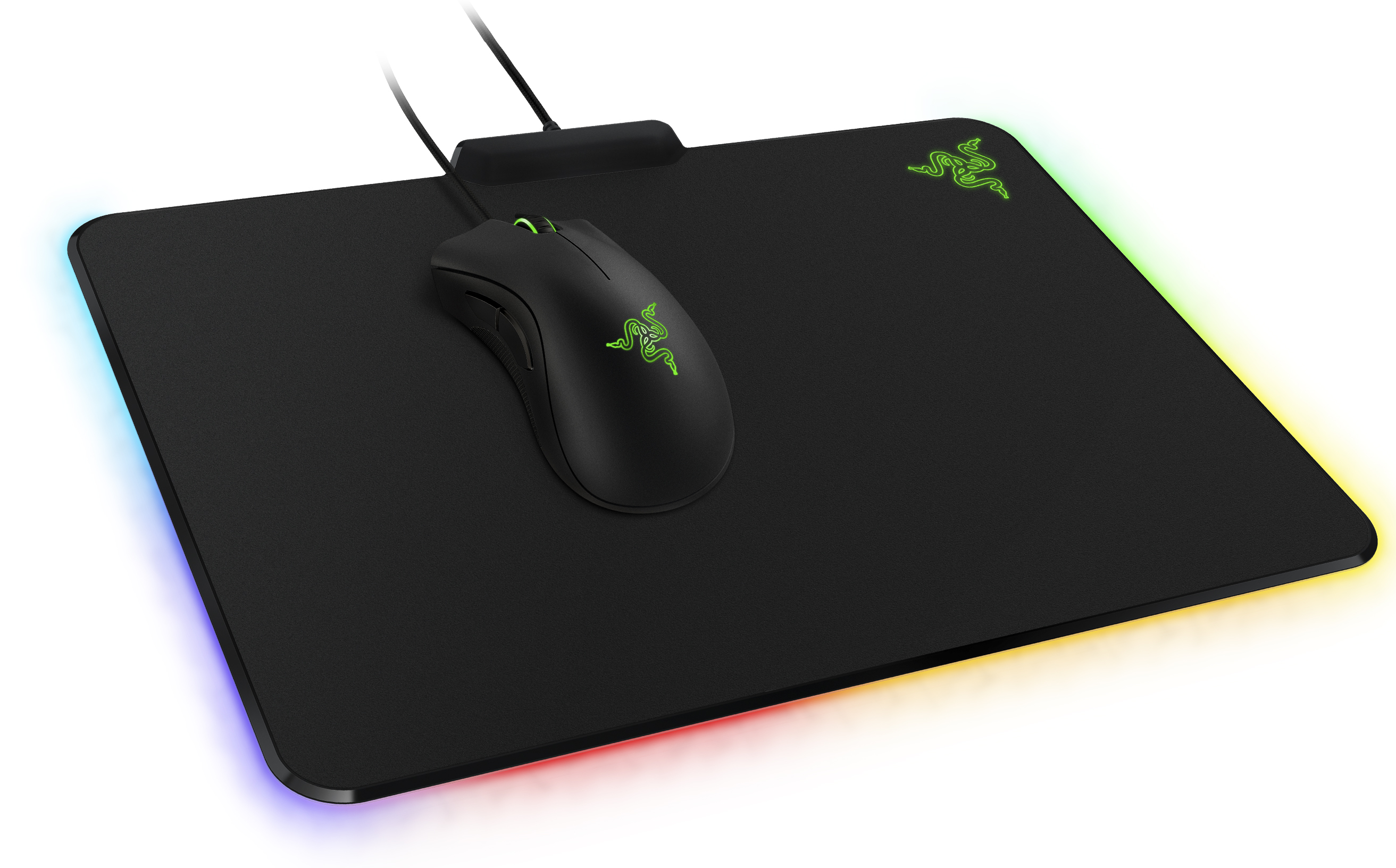 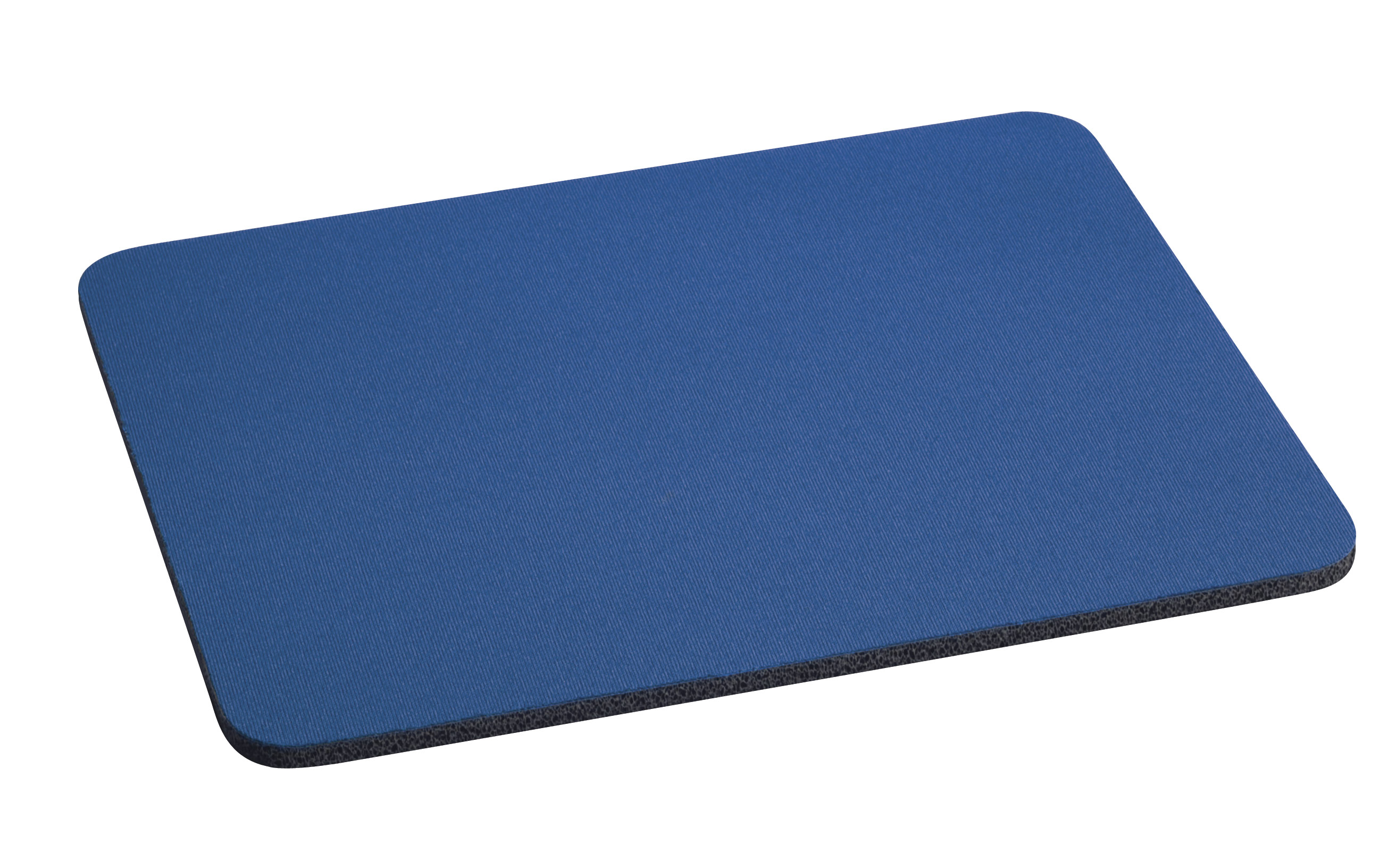