Google's I/O 2015 conference starts Thursday with a monster 2.5-hour keynote. Android M, the next major version of Google's mobile operating system, is likely to lead the way. You can expect Google to run through its usual showcase of Android's latest and greatest features on stage, and it's likely the company will shine a similar spotlight on Android Wear and Android Auto.

But Google has also been keeping busy with Chrome OS, virtual reality, and its Project Fi cellular service. It's a thrilling time to be following the company, and you'll want to keep it locked on The Verge when Sundar Pichai takes the stage Thursday at 12:30PM ET. We'll be live from Moscone West bringing you all the news as it happens.


Android M: Google's own I/O schedule confirmed that we'll be seeing a new version of Android at the keynote. After giving Android a huge visual overhaul with Lollipop, we expect the next iteration to focus on refining Material Design further, squashing bugs, and improving performance. More powerful voice controls are likely on the agenda, and knowing Google, the company will probably also boast about longer-than-ever battery life. If the company follows last year's pattern, we'll have to wait a few months before finding out what the "M" stands for. But on the plus side, it's likely you'll be able to install a preview build of Android for Nexus 6 very soon after the keynote wraps.

More privacy controls: Earlier this month, Bloomberg reported that Google is planning to give Android users greater control over apps and exactly what data they're able to access (location, contacts, photos, et cetera). Android already presents a list of requested permissions whenever you download an app from Google Play, but this approach will reportedly be adjusted to let users "pick and choose what an app can access." 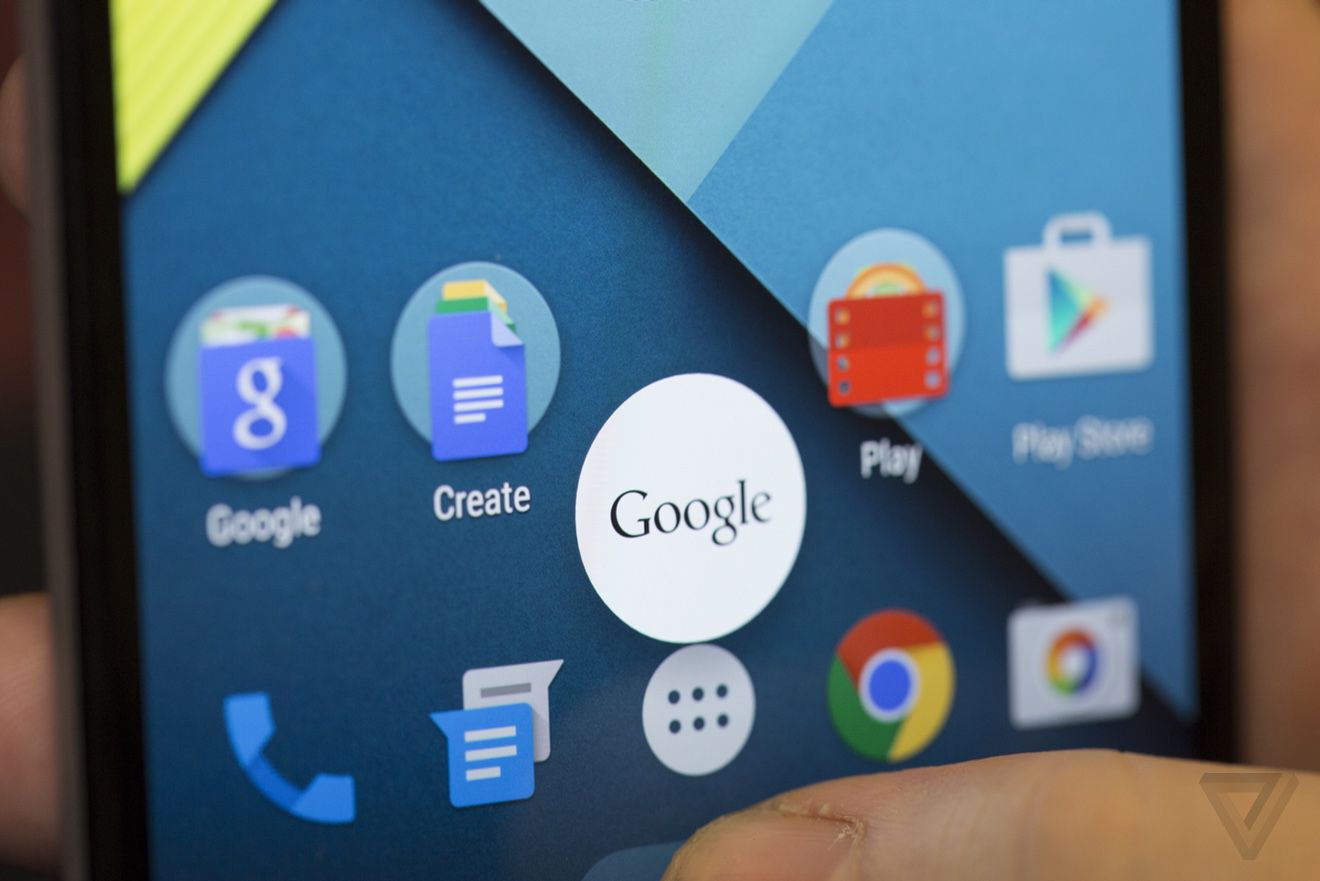 Fingerprints: Last week, BuzzFeed reported that Android M will introduce full-fledged support for fingerprint authentication, letting users log into apps like Gmail and Google Drive with the press of a thumb. The Galaxy S6 proved that fingerprint scanners on Android phones don't have to suck, and soon they'll be even better. Expect Google to embrace this and move closer to offering its own take on Apple's Touch ID; obviously manufacturers will need to include the hardware on their phones and tablets, but the deep-level support will make that decision far easier. 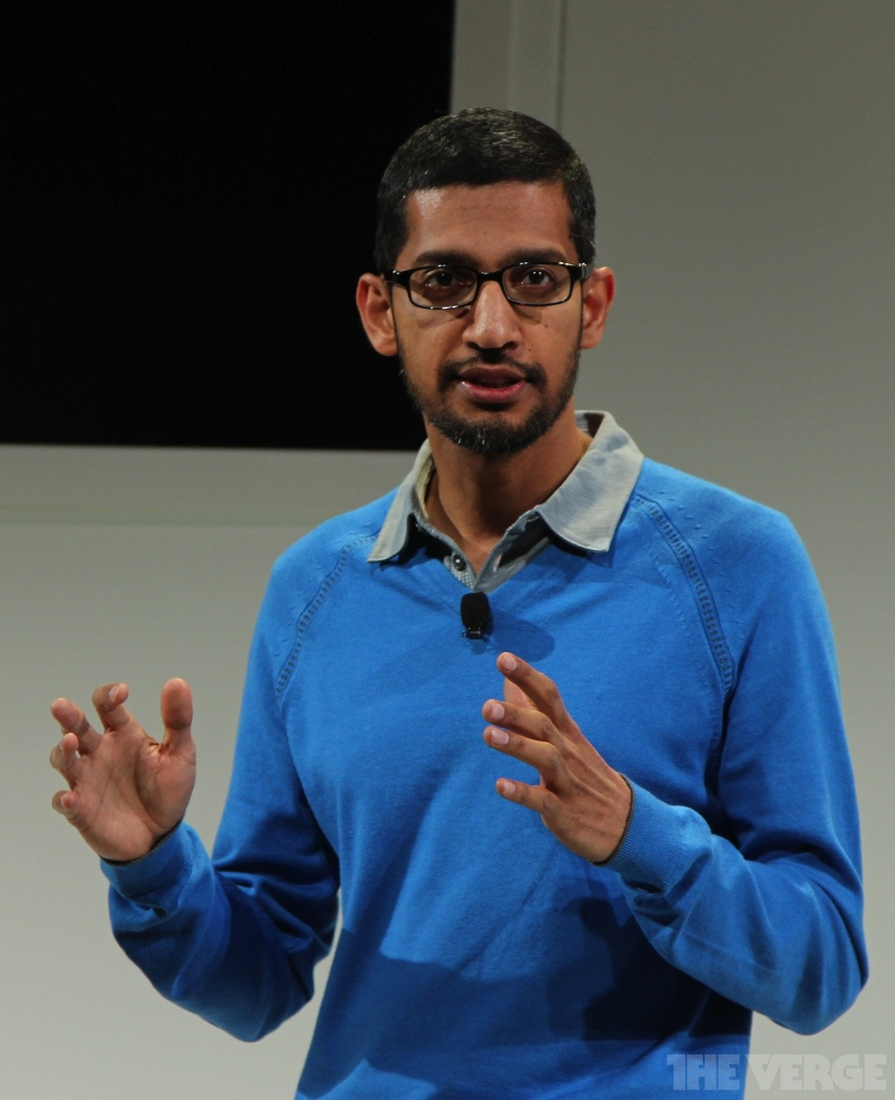 it's been a big year for Google

Android Wear: It was just over one year ago when Google unveiled a version of Android designed for your wrist. Since then, the company has been working rapidly to bring new features and improvements to Android Wear. The roster of devices running Google's wearables OS has steadily grown in the last year, though we're still waiting for the second iteration of Motorola's Moto 360. The timing is almost right, but an I/O debut is by no means guaranteed.

Android Auto: Similarly, Google will likely have plenty to say about its mission of putting Android into cars. Automaker partnerships are critical to that effort, so Google could have some news to share there. Over the last year, we've also seen rumors that Google has loftier ambitions that go far beyond the tacked-on experience offered by Android Auto (and Apple's CarPlay) today. But I/O will likely be more about building more momentum for the current product.

Android Pay: Isis (Softcard) is dead, and no one is benefitting from that more than Google. The company has formed a deep partnership with Verizon, AT&T, and T-Mobile — something that was unthinkable just a few years ago — to make Google Wallet the new standard for mobile payments on Android devices. We expect to hear more about Google's grand vision for taking on the wallet (and Apple Pay) at I/O. Whether the Google Wallet brand will stick around is unclear, as Google may opt for a simpler, familiar name in Android Pay. 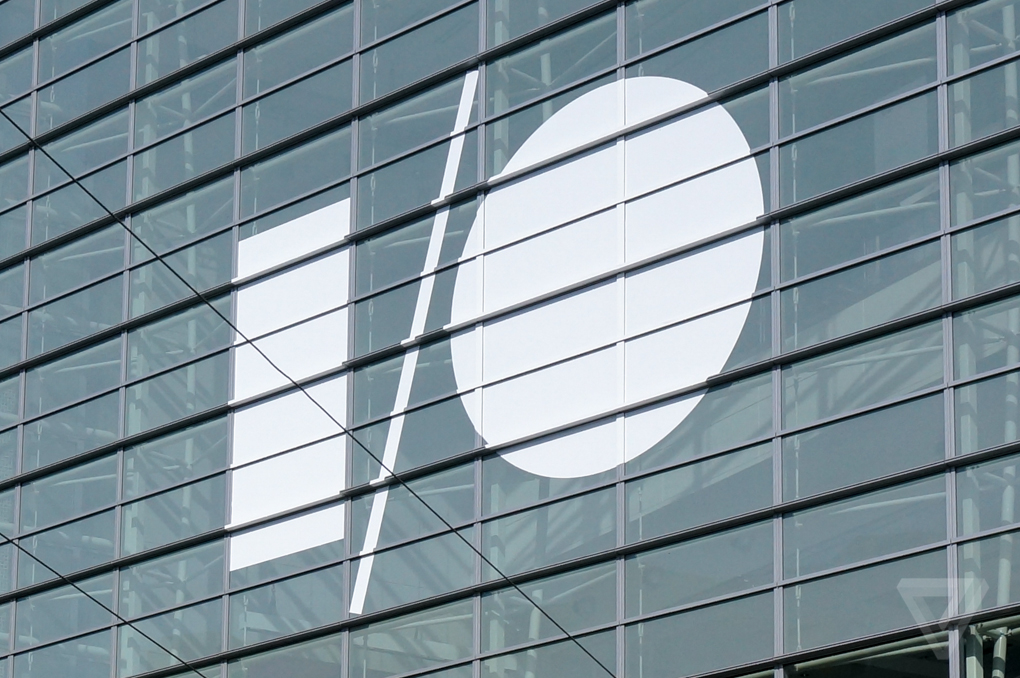 Google Photos: Google is breaking out one of Google+'s best features into its own product. We expect Google Photos to carry forward some of the existing service's best ideas (automatic GIFs and "Auto Awesome" photo enhancements) while trying to appeal to a broader market of consumers. Shedding the Google+ connection is one great way to accomplish that. How much will it cost? Right now Google offers unlimited storage of regular-sized images for free, and it's one of our favorite photo backup options as a result. The stand-alone version just might top our list.

Project Fi: Google is now a mobile phone carrier — if you happen to own a Nexus 6. With Project Fi invites slowly trickling out, I/O presents the company with another good opportunity to demonstrate the pay-for-what-you-use phone service that seamlessly hops between Wi-Fi and two major US networks (Sprint and T-Mobile).

Internet of Things: With mobile devices, wearables, and automobiles already checked off, Google will reportedly next turn its attention to household appliances. The company is said to be planning a big entry into the Internet of Things, and at I/O we're expecting to hear more about the software Google has created to control all of these various low-power gadgets. 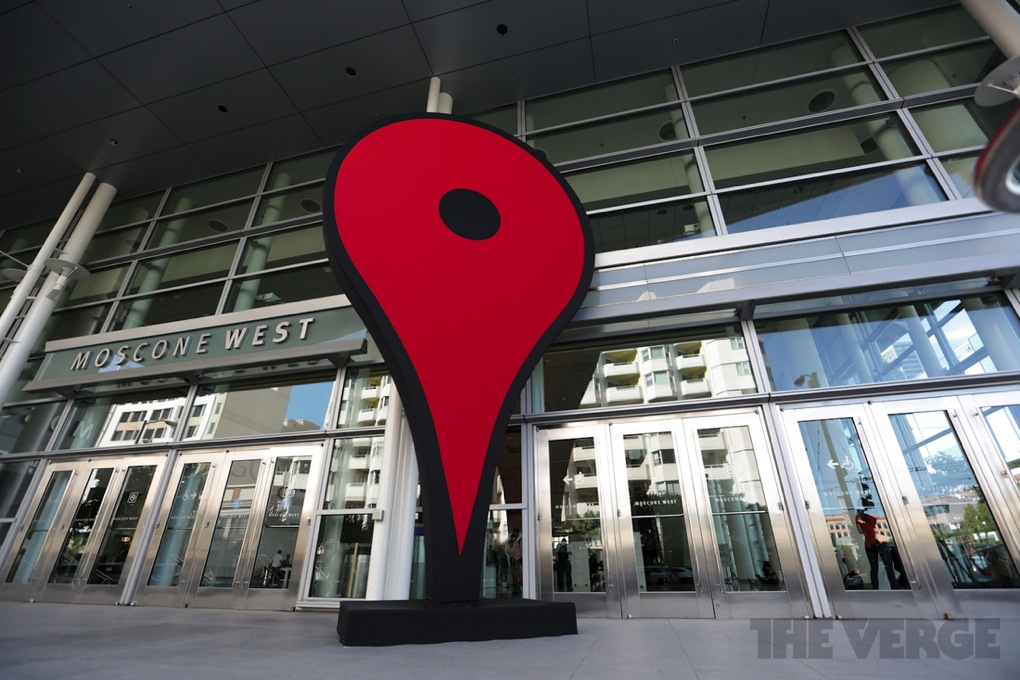 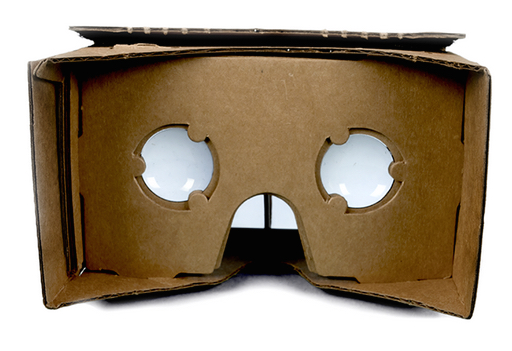 Cardboard: Is virtual reality becoming more than a fun experiment for Google? Last month's announcement of the Works with Cardboard program shows that Mountain View is looking to the future with its answer to the Oculus Rift and Samsung's own VR project. But experience is key, and so far Google hasn't really produced any compelling reasons for strapping a smartphone onto your face. I/O should provide some clues as to how serious Google is about virtual reality — or whether it'll forever remain a side pursuit.

Google Cast: The $35 Chromecast is one of the best devices that Google has ever made, and it's led developers to quickly embrace the company's AirPlay rival. With video pretty well covered, Google has recently put a bigger emphasis on music with the introduction of Google Cast for Audio. The I/O stage seems a natural place to reveal new speakers that support Google's tech. And a Chromecast 2 seems inevitable; the only question is when.

Chrome: It's no secret that Android and Chrome OS are moving toward one another. And while they're likely to remain separate for the foreseeable future, Google has every interest in making its operating systems play nice together. You can bet the company will demonstrate the benefits of this cohesive strategy that blends the web and mobile. I/O could also produce some surprise Chromebook announcements ahead of back-to-school season.