Spotlight Stories are finally available outside of Motorola devices

Google is beginning to widely release its Spotlight Stories, a series of short films and animations created specifically for smartphones that it's been producing over the past year or so. They're all available through an app that's being widely released today, and there's a pretty good reason to check it out: Google is also debuting a new short film from Justin Lin, who directed the third, fourth, fifth, and sixth Fast & Furious films, as well as Community's wonderful first paintball episode. The Spotlight Stories app currently includes four shorts, typically presented as a narrative that viewers can look around in 360 degrees.

Until now, these movies have only been available on some Motorola devices — a holdover from when Motorola owned the experimental lab that these films are coming out of — but the release of this app signals Google's intention to open them up across Android. The app doesn't support all Android phones yet, but Google writes that it's "working hard to support all capable devices."

Lin isn't the only big name that's included in Spotlight Stories. Google has previously worked with Glen Keane, a former animator for Disney. Lin's short, however, is the first live-action film to be part of the app, which means that he had to do things a bit differently. According to Steven Levy at Backchannel, the filmmakers combined four cameras with fisheye lenses in order to capture a full world of information. 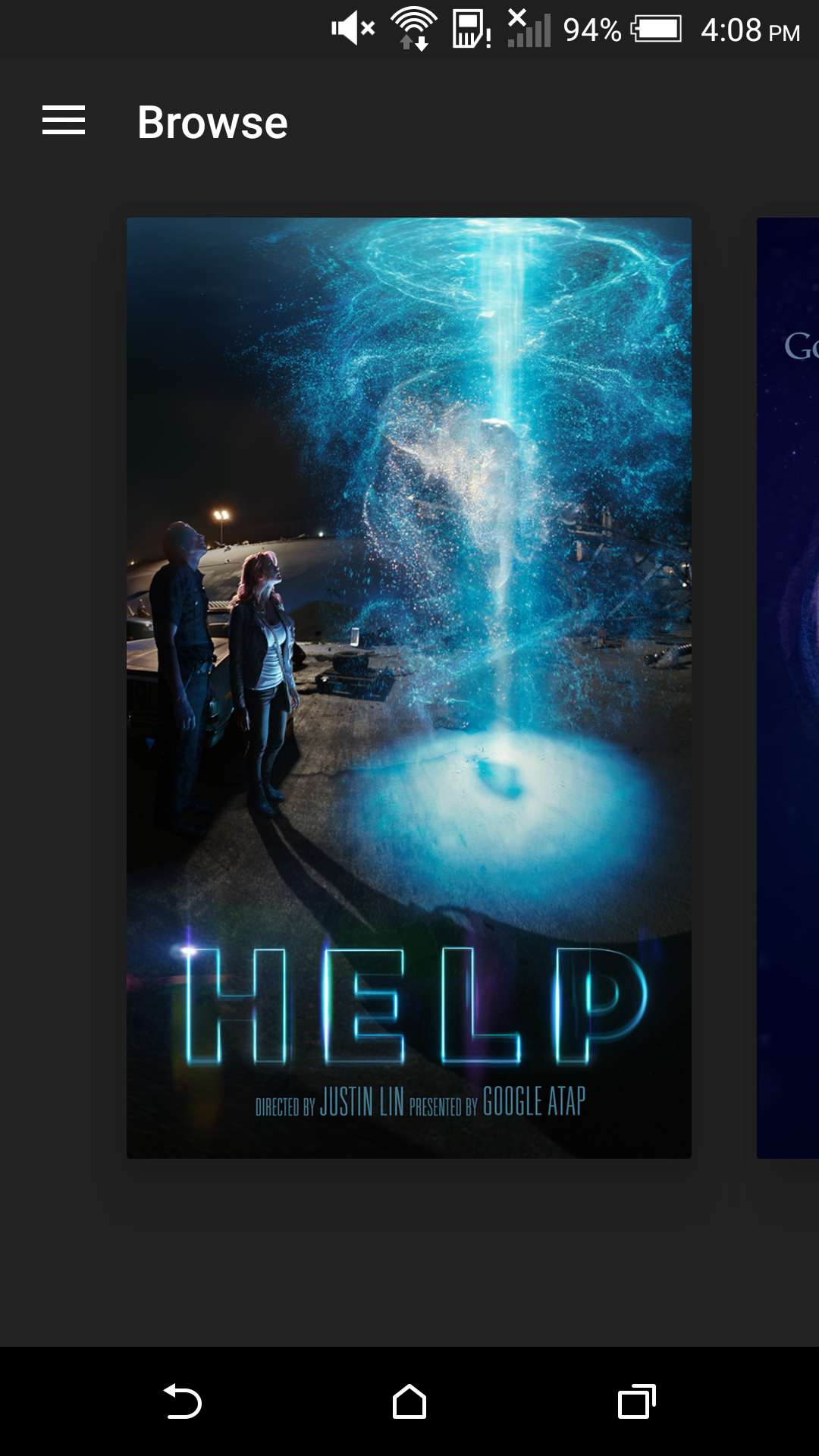 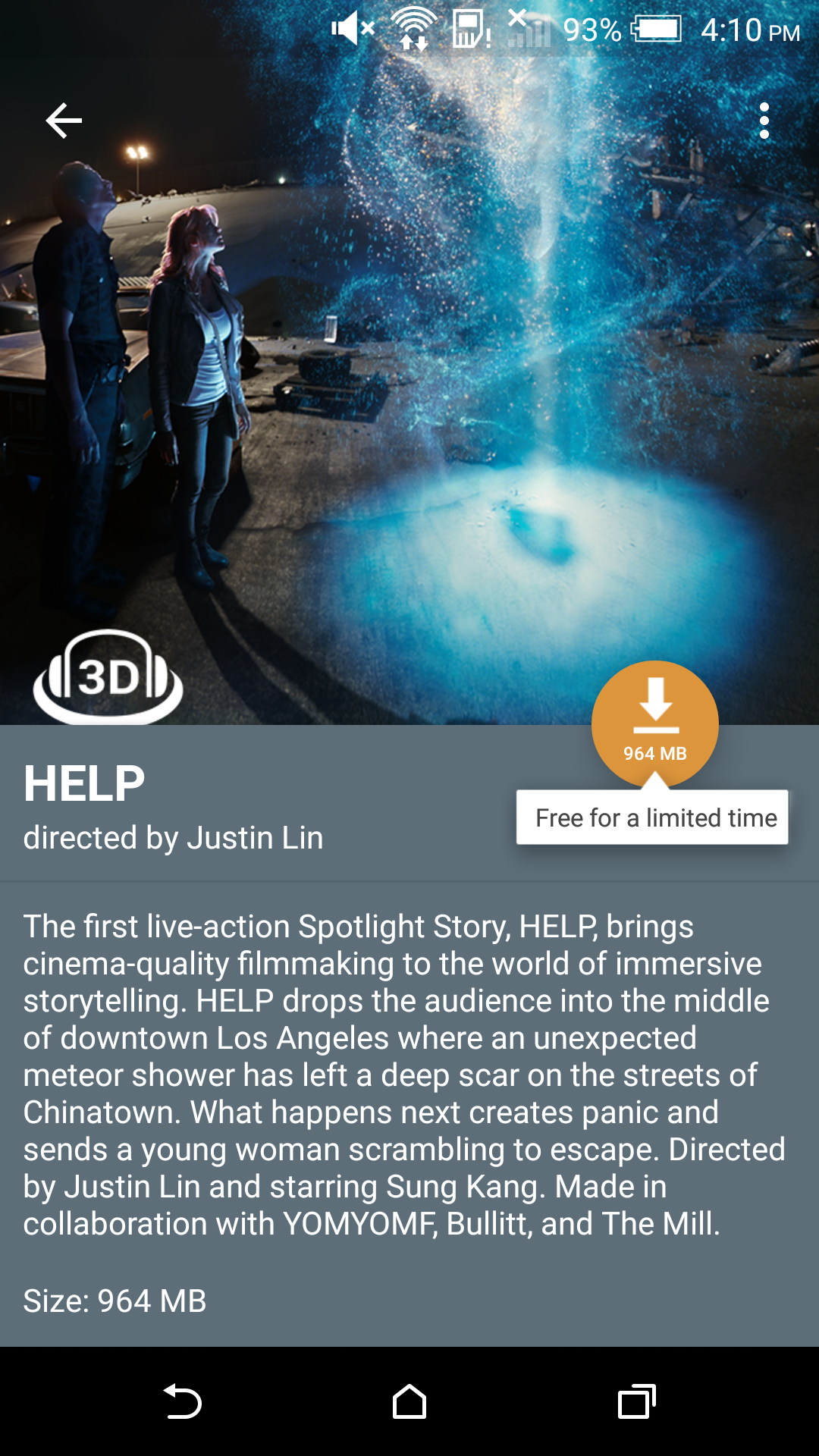