Amazon improves typeface and layout on Kindle for iPhone

Amazon improves typeface and layout on Kindle for iPhone

Amazon's new Kindle-friendly typeface is now available on iOS. The Bookerly typeface was quietly introduced last year on Fire tablets, replacing Caecilia as its standard. The serif typeface was created specifically for the Kindle and, like Google's recently announced Literata, is designed explicitly for e-books. As FastCoDesign reports, Bookerly combines elements from both Caecilia and Baskerville, resulting in a typeface that more closely resembles printed typography.

Also bundled in the update for the iOS Kindle app is a new layout engine that creates smoother typesetting across pages. Gone is the absolute justification that the company has deployed until now, which often resulted in awkward spaces between words. With the update, text is now evenly spaced across each line, with words hyphenated across two lines as need be. 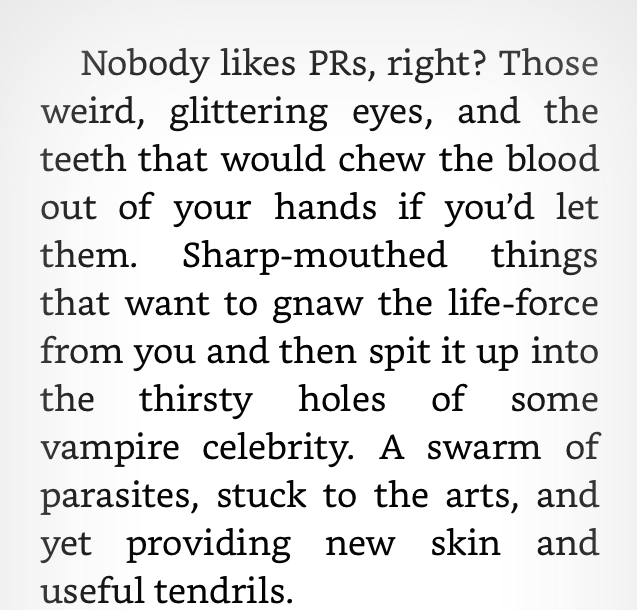 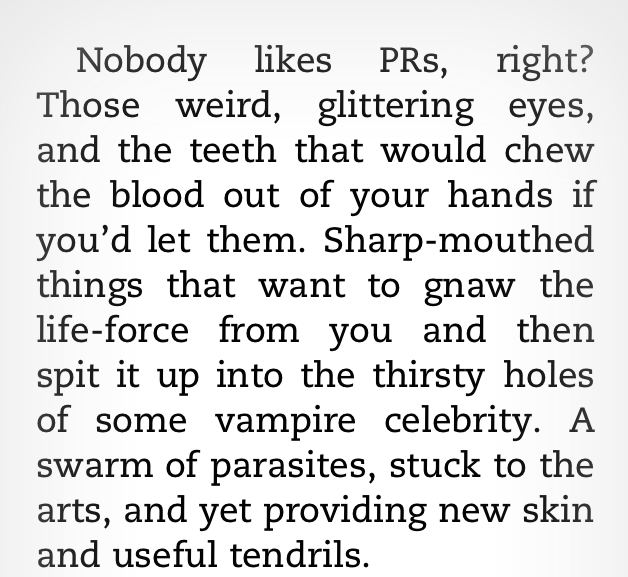 Caecilia (left) vs. Bookerly (right) (Image: The Next Web)

"In e-books, you have this tension, between the purity of a book's layout as it was envisioned in print, and the flexibility that e-reading brings to a customer, by allowing you to increase font size, read books across multiple devices, and so on," Dave Limp, senior vice president of Amazon Devices, tells FastCoDesign. "It's a tension between the beautiful but static nature of print, and the dynamism of digital. We're trying to strike a balance between those two things."

The update is available now on iOS, and will be coming to Android and Kindle e-readers this summer, according to FastCoDesign.

An earlier version of this article incorrectly stated that the Bookerly typeface was first introduced on Kindle e-readers, but it was introduced on Amazon's Fire tablets late last year. The article has been updated to reflect this.