Every Apple Watch has a secret port hidden beneath its bottom band, and it turns out the port could be pretty useful. While Apple isn't saying what it's for — it's likely hidden away and covered up for a reason — accessory maker Reserve Strap has been able to use the port to provide power to a Watch. And it turns out, the Watch may even charge faster that way than through Apple's inductive charger.

It's a small improvement, but it works

In a video, Reserve Strap shows the secret port being used to charge a Watch slightly faster than Apple's charger is able to. It's only a small improvement, however, with the secret port charging only ever getting about 5 percent ahead of the inductive charging. That isn't compelling enough to get most Watch owners cracking open this port, but it at least demonstrates that it should work for charging bands. That is, of course, exactly what Reserve Strap is making, and the functions of this port should allow it to create a fairly normal-looking watch band. 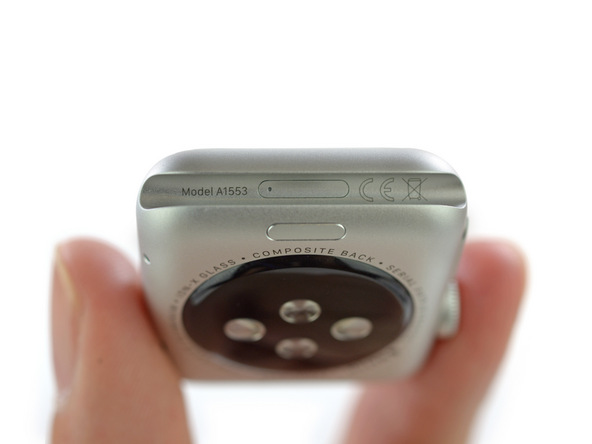 The assumption has been that Apple uses this port for diagnostics and troubleshooting, but its existence suggests that smart bands could show up for a later model of the Apple Watch. It's an interesting possibility that could allow Watch accessories to do quite a bit more than they can now, including easily providing extra power to the Watch or adding extra sensors to it. Other smartwatches have already tested the waters with this, but Apple more than any other company is able to develop the kind of robust accessories market that would make this interesting. 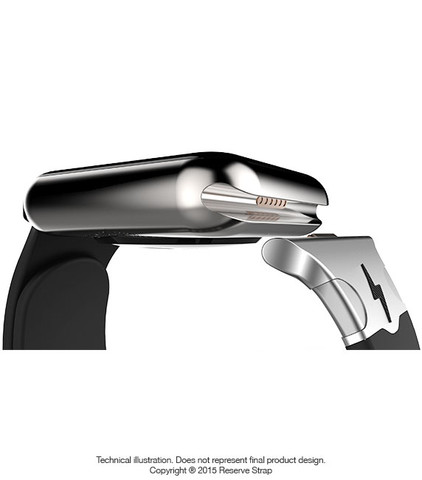