Hello fellow weekend-goers, and welcome back to The Weekender. This week, we talked to Google's SVP Sundar Pichai, we caught a wild new Oculus Rift demo, and we learned about the forgotten language Esperanto. We'll also be setting you up for a stellar weekend back on this terrestrial plane. So sit back and take a journey with us.

Some of the U.K.’s top female scientists will lead this festival of wits. They’ll discuss their research and take questions from the audience. 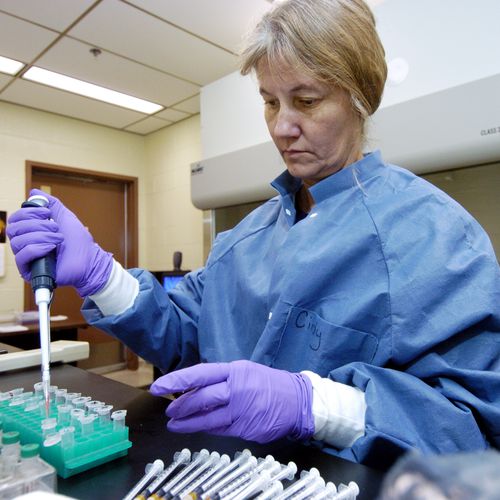 How an artificial language from 1887 is finding new life online

Esperanto is supposed to be the perfect language. But despite being famously easy to learn, it never quite caught on. Now, that could change, as its few but passionate speakers head online to mount a revival. 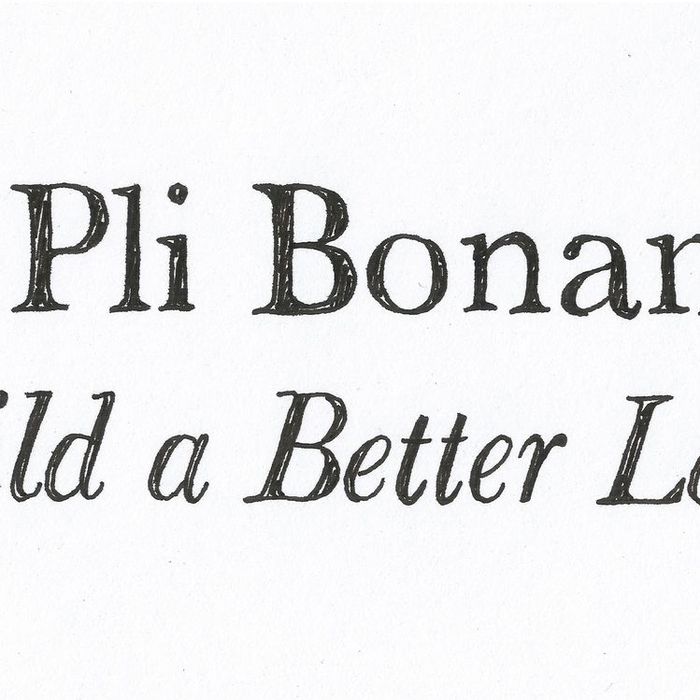 Wild salmon may not be as wild as you think

Alaska has been using hatcheries to boost its stock of wild salmon for decades, but it's beginning to look like that could be a problem. Though the state wants to protect wild salmon, the hatchery program could actually be harming them. 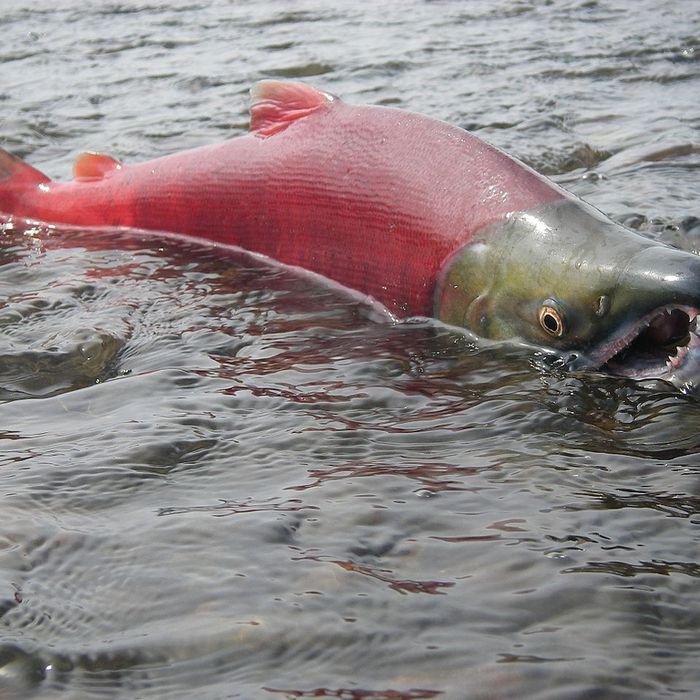 Imagine driving a car in the real world but seeing a fantastic virtual world all around you. That's what Castrol tried to put together for a wild new VR demo, and we spoke with them about how they made it work. 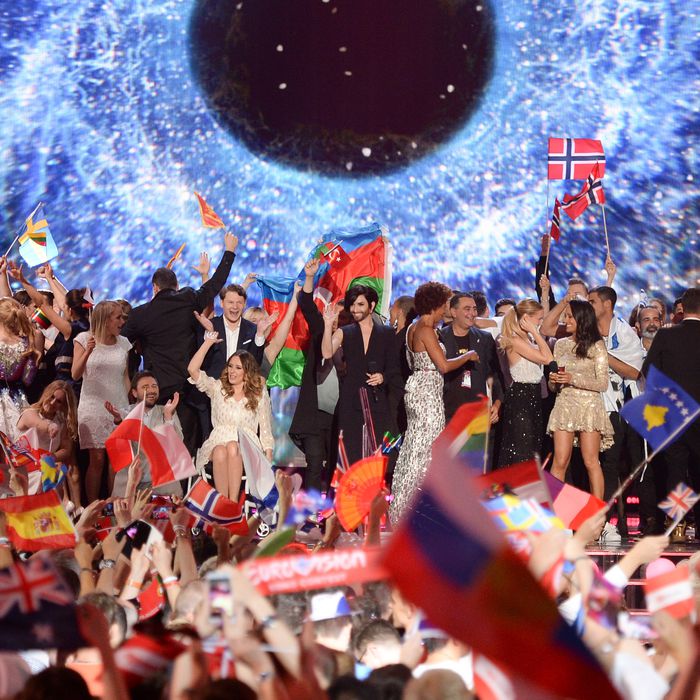 Sundar’s Google: an exclusive look at the future of Google's most important products

Sundar Pichai is in charge of pretty much every major initiative at Google: Android, Chrome, Maps, Search — even its experimental labs. We spoke with him about how they're all meant to add up to a future where Google makes life better for everyone. 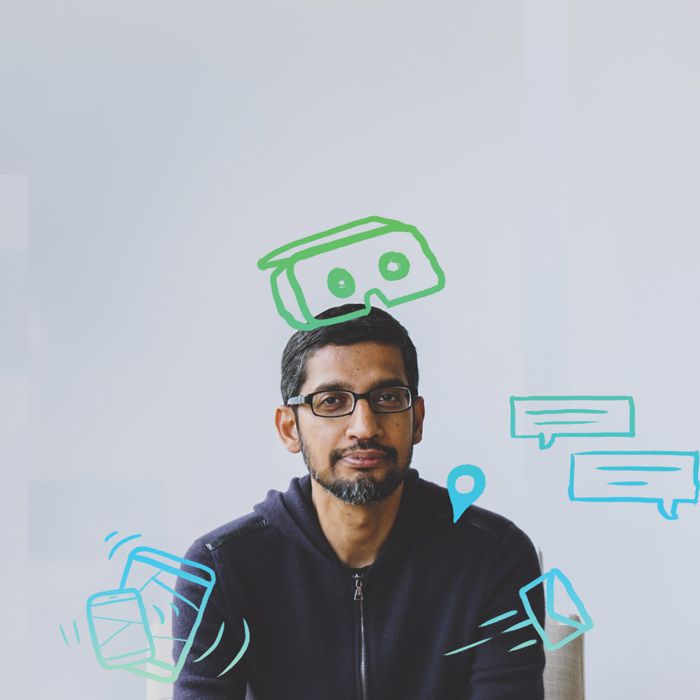 Sense8 review: the creators of The Matrix find a new home on TV

The Wachowskis haven't had the best track record since The Matrix, but TV could be the perfect place for their ambitious and oversized ideas. Here's why you'll want to check out their new series on Netflix. 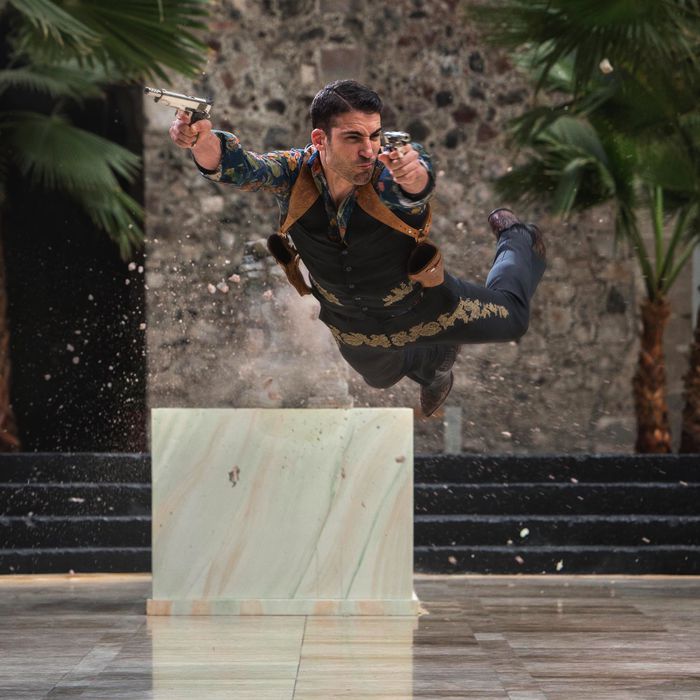 Suspicion of US government reaches a new level in Texas

Boston Globe
Matt Viser explores groups in the southern US gaining steam outside the political mainstream.

In a sign of the deep distrust that has emerged in conservative parts of the country, on this day in this town 30 miles east of Austin, anger and concern poured out about a large-scale US military training exercise to be conducted in Texas and throughout the Southwest. Rumors stoked on the Internet and conservative talk radio spread fears that the troops and Humvees that will roll through Bastrop this summer are part of a plot by the Obama administration to declare martial law in Texas. 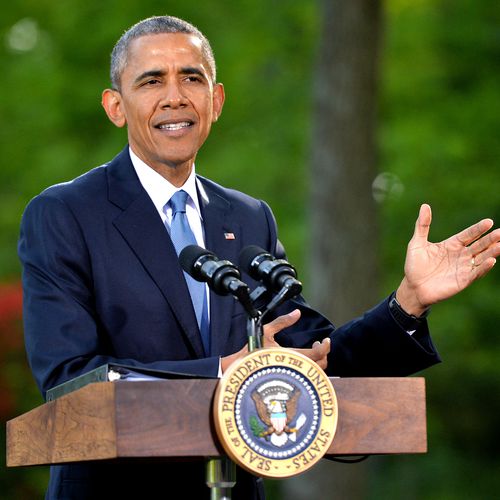 Who Are Twitter’s Verified Users?

The Cauldron
Haje Jan Kamps breaks down the facts about 150,000 verified Twitter accounts.

The distribution of Verified users isn’t particularly even. That, come to think of it, makes sense: Originally, the Verified programme was designed to help protect and highlight users who were particularly at risk of getting impersonated. As such, it comes as no surprise that sports personalities and news folks are topping the list. 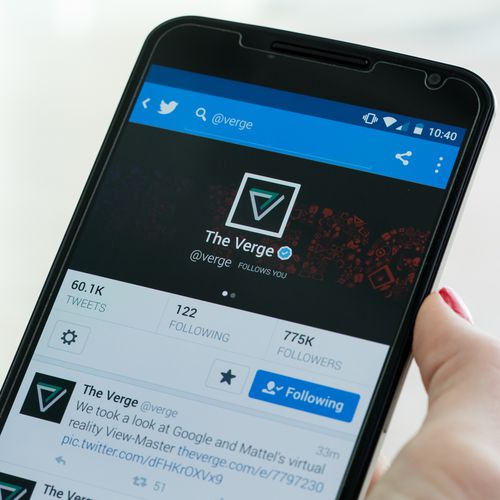 A Restraining Order, But for Guns

"We were all surprised that the policy response was 'okay, what we have to do is keep guns away from people with mental illness,'" Frattaroli said. Mental illness alone is a poor predictor of who is going to be violent. A better predictor of future violent behavior? Past violent behavior. "It's dangerousness, not diagnosis," she said, and familiy members are in the best position to identify warning signs. 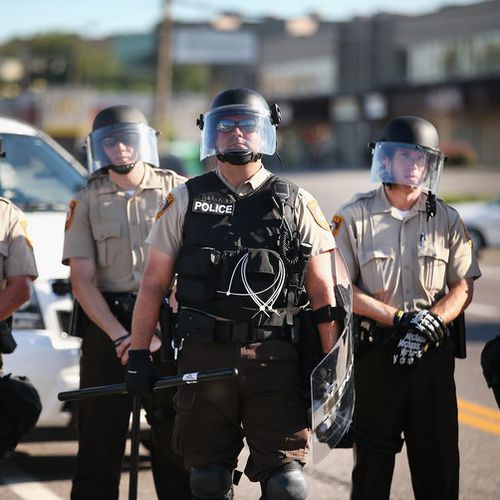 The eerie beauty of obsolete medicine captivates us because it lays bare the barbarousness of the healing arts. The objects featured on these pages, unearthed at the Royal Victoria Hospital in Montreal in the months before its doors closed on April 26, bring the point home. As staff prepared to transfer 250 patients to the city’s shiny new super-hospital, surgeon Jonathan Meakins looked through old rooms and storage cupboards, where the detritus of more than a century of medicine—forgotten drugs, surgical tools, lab equipment—had accumulated. 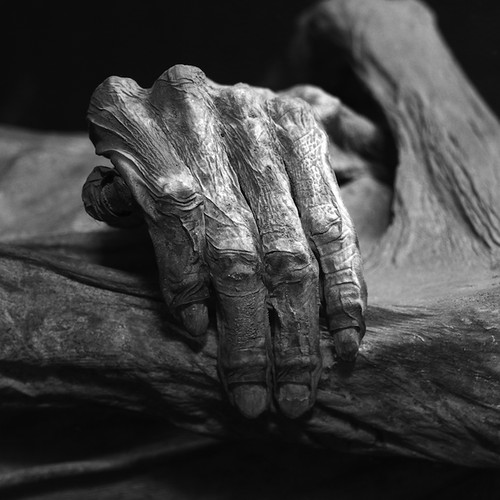 The Wrath of Grapes

The New York Times Magazine
Bruce Schoenfeld reports on vineyards in California fighting over what the state's wines should taste like.

Sea Smoke’s top releases sell for more than $100, and its intensely flavored wines receive all manner of critical acclaim. But the winemaker who leases the Wenzlau vines next door — Rajat Parr, a former sommelier who is a co-owner of two wine labels, Sandhi and Domaine de la Côte — can’t understand why anyone would drink them. He believes that the grapes are picked far too late, when they’re far too ripe, and that the resulting wine is devoid of both subtlety and freshness. Parr does things differently from his neighbors at Sea Smoke, starting with when he harvests. "Our wines are fermenting in barrels, we’ve gone home," he says, "and they haven’t picked a berry yet." 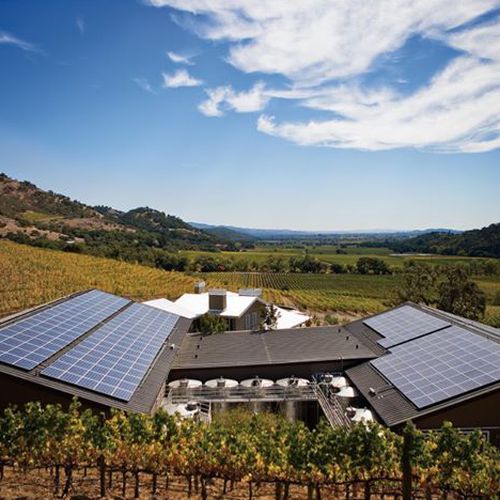 The third album from the U.K.'s garage-twee revivalists ramps up the weird warmth.

OSX users can transform any screen on their computers into a playable Super Mario Bros. stage with this desktop application. Sure, why not?

Jaws turns 40 this year, and I'm not sure how old that is in shark years, but it's probably worth celebrating.