Windows 10 lets you flip a middle finger with emoji

Windows 10 lets you flip a middle finger with emoji

Microsoft is being ambitious with Windows 10. Continuum for phones, Windows Hello, HoloLens, and a plan for 1 billion devices running Windows 10 are all new and daring, but the bravest of all is a middle finger emoji. Emojipedia has uncovered a host of new emoji changes in Windows 10, and the middle finger stands out (no pun intended). There’s not just one middle finger to help you flip a friend off, but six in total to cover diverse skin tone options. Microsoft is the first big tech company to include the middle finger in an operating system. Apple and Google do not yet support it in iOS or Android.

Elsewhere in Windows 10, Microsoft is making a lot of changes to closely align its set of emoji with the characters found in iOS. Relieved face, confounded face, face with a look of triumph, tired face, and more are now more accurately represented. Microsoft has also opted for gray as the neutral and default skin tone of emoji people. There are even new additions, including the Vulcan Salute and raised hand with fingers splayed. All of the new emoji will be available in Windows 10 once it ships in the summer. 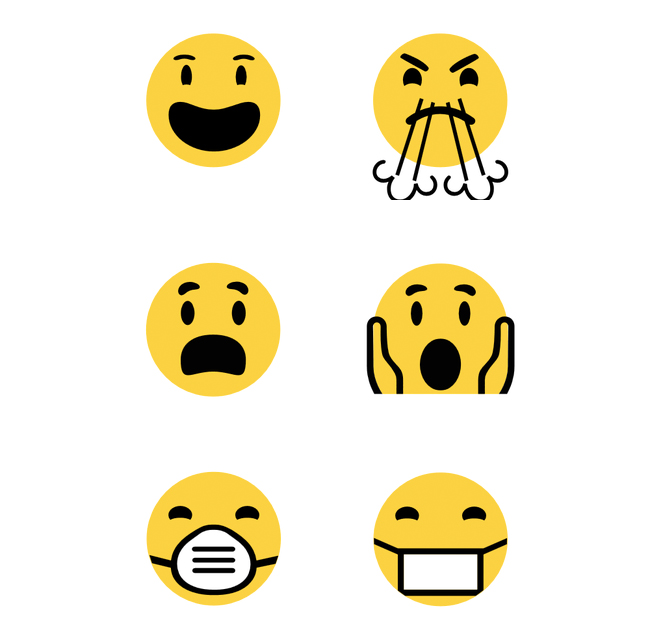