The creator of Snake returns with a sequel for smartphones

The creator of Snake returns with a sequel for smartphones

Via The Guardian | Source Rumilus Design

Mobile games have come a long way since the original Snake on your old Nokia, but don't tell creator Taneli Armanto that: he's working on a brand new version of the game slated to launch later this month. Armanto has partnered with Finnish game studio Rumilus Design to create an updated version of the classic, called Snake Rewind, that adds in new graphics and gameplay features. There are high-score leaderboards and new power-ups, as well as the ability to rewind if you crash your snake.

Meanwhile, the game will span ten different levels, each with its own music and visual design — including one that looks like you're playing on a classic phone. It also adds in another modern twist, as Snake Rewind will be free to play, with in-app purchases. While there have been plenty of Snake clones over the years, this will be the first from Armanto, a former engineer at Nokia. Snake Rewind is launching on May 14th on Android, iOS, and Windows Phone. 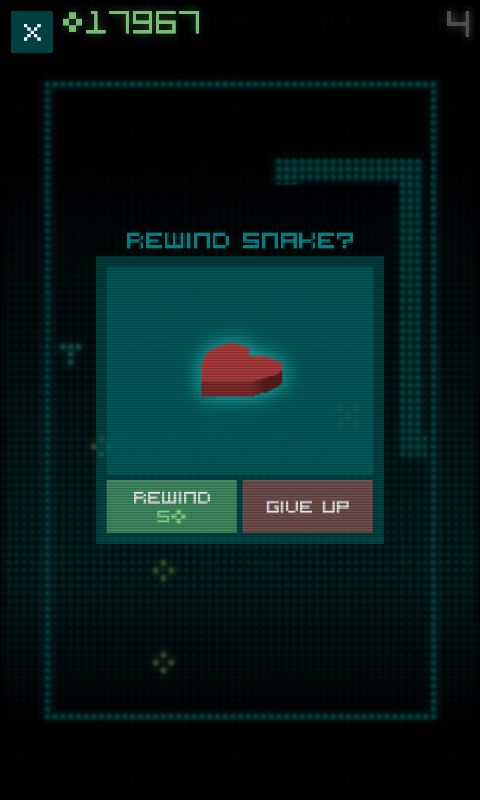