Hello fellow weekend-goers, and welcome back to The Weekender. This week, we realized DARPA's high-tech robots are still mostly puppets, we dove deep into bad science, and we caught up with some people who race drones for fun. We'll also be setting you up for a stellar weekend back on this terrestrial plane. So sit back and take a journey with us.

One-person shows, nail-biting dramas, and local and international theatrical performances will take over various locations in Los Angeles this weekend.

How the director of Jurassic World jumped from Sundance to Spielberg

Colin Trevorrow may have started out directing small indie movies like the charming comedy Safety Not Guaranteed, but he's since moved on the bigger (and more expensive) things. We talked to Trevorrow about what that jump was like, and how some of the big screen pressures influenced Jurassic World's themes. 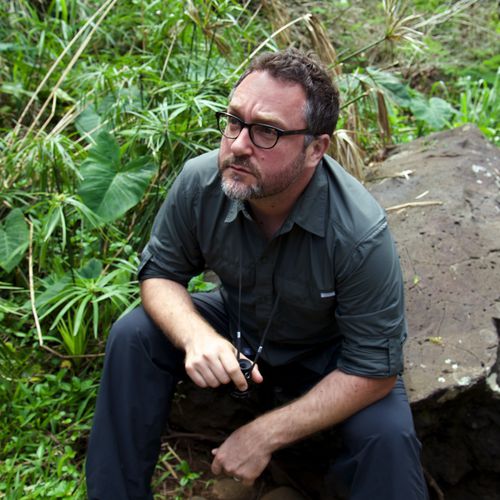 Under the gun: how the perfect rifle missed its target

TrackingPoint kept making headlines for its ambitious project to create a rifle that never missed a shot. But inside the company, a lot was going wrong. Here's the inside story of how TrackingPoint — and its perfect rifle — all broke down. 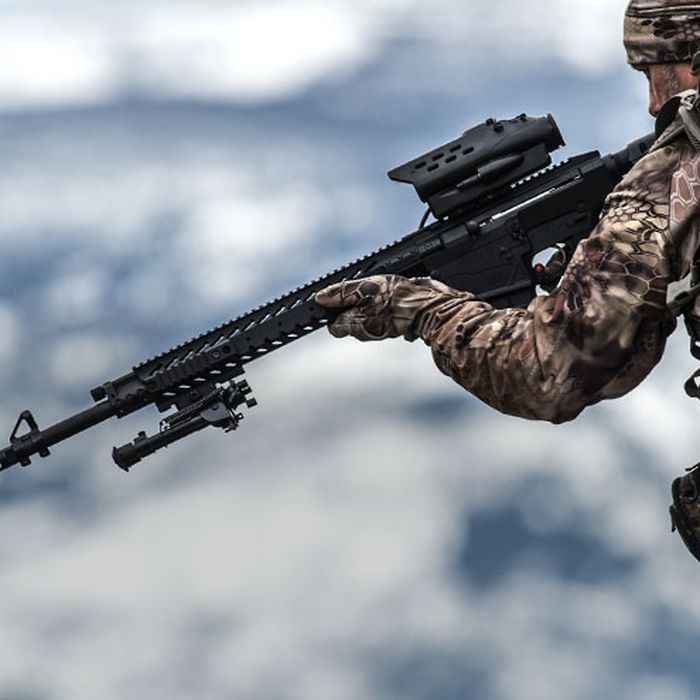 Racing drones through a forest is the sport of the future

That's right: drone racing is already here. It's decidedly amateur, but it's still a surprisingly thrilling sport. We caught up with hobbyists who are already racing to see what it takes to get flying. 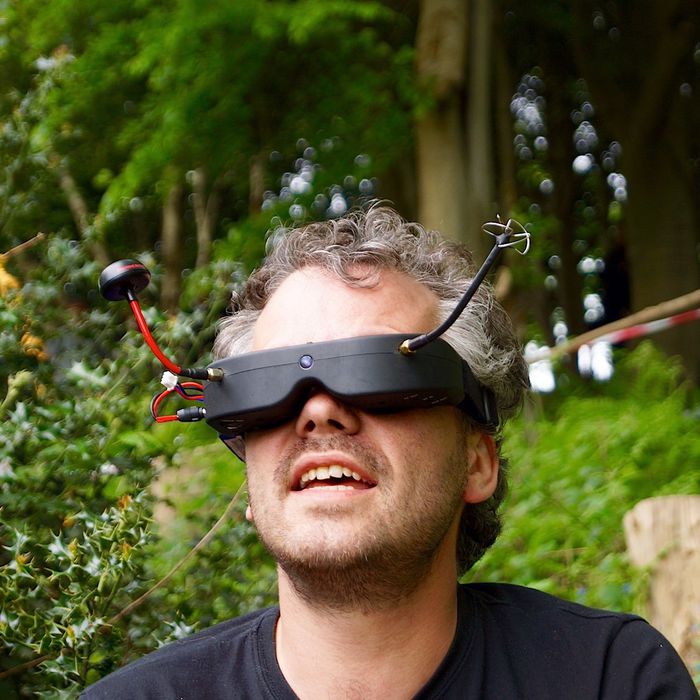 The lessons of famous science frauds

Can anything be done to stop bad science from getting published? It's a daunting task given the millions of papers published each year, but a new movement in peer review could help expose fakers more quickly than scientists have done in the past. 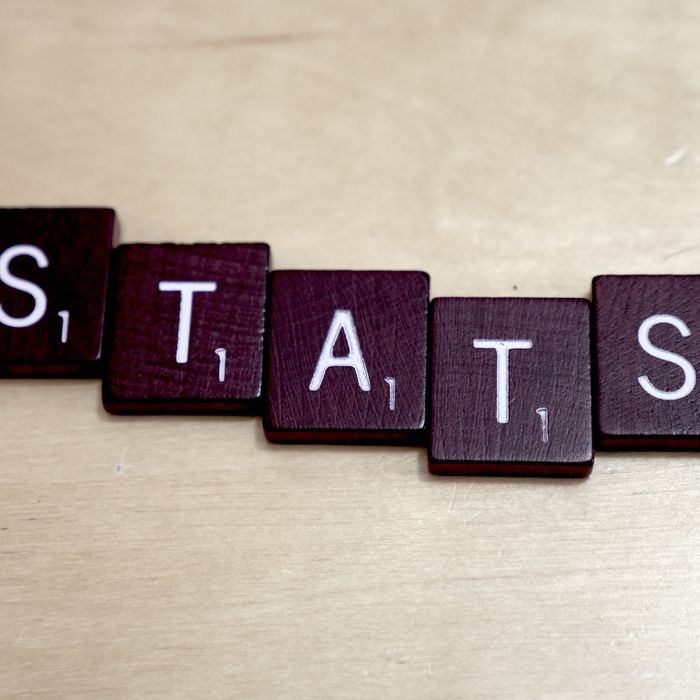 Behind the scenes at the final DARPA Robotics Challenge

Elon Musk, Larry Page, and Travis Kalanick all showed up to the final event of DARPA's Robotics Challenge, which says a lot about how exciting this technology can be. The only problem? The tech isn't very mature, so the humanoid robots still need a lot of human help to get by. 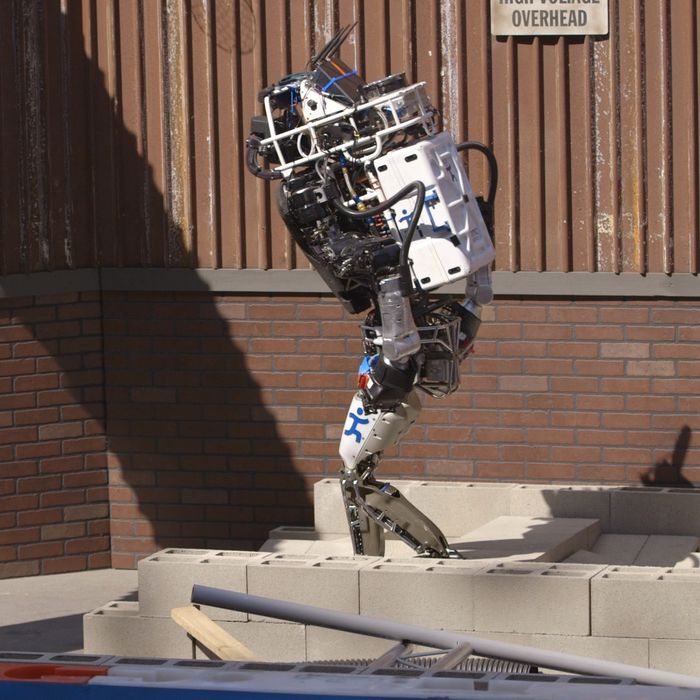 Revealed: The Inside Story of the Last WTC Tower’s Design

When Bjarke Ingels set out to create the fourth and final skyscraper at the reborn World Trade Center earlier this year, he faced the same dilemma that has burdened every architect who has ventured onto New York’s most hallowed and expensive construction site. Would he design a stately tower, respectful of the history of the property, where some 3,000 people died in 2001? Or would Ingels, a brash Danish prodigy, follow his instincts and steer the building in a more adventurous direction—and risk running into the controversy that has dashed the ambitions of many a World Trade Center architect before him? 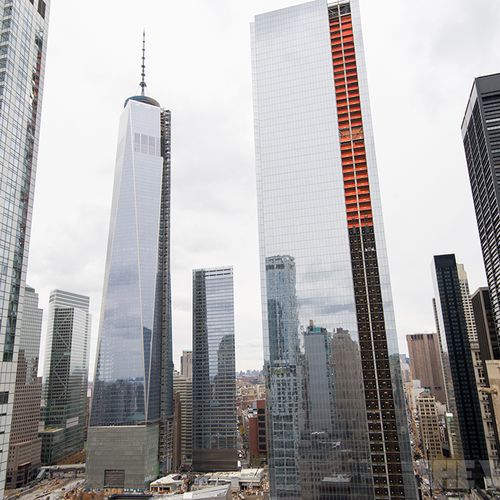 Bloomberg
Paul Ford masterfully unpacks the mystery of code in a 38,000 word missive.

So many things are computers, or will be. That includes watches, cameras, air conditioners, cash registers, toilets, toys, airplanes, and movie projectors. Samsung makes computers that look like TVs, and Tesla makes computers with wheels and engines. Some things that aren’t yet computers—dental floss, flashlights—will fall eventually. When you "batch" process a thousand images in Photoshop or sum numbers in Excel, you’re programming, at least a little. When you use computers too much—which is to say a typical amount—they start to change you. I’ve had Photoshop dreams, Visio dreams, spreadsheet dreams, and Web browser dreams. The dreamscape becomes fluid and can be sorted and restructured. I’ve had programming dreams where I move text around the screen. 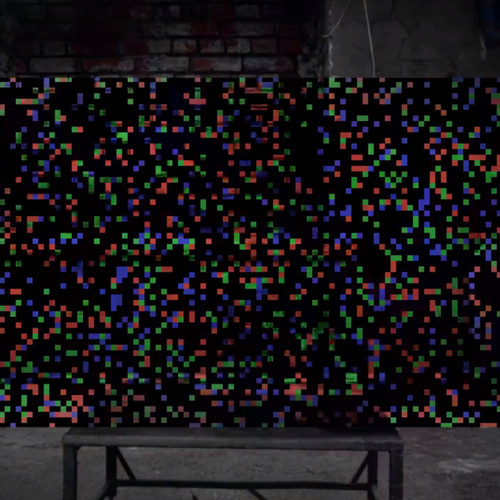 It wasn’t the Martians’ fault their planet died. If they existed – once – Martians were likely microbes, living in a world much like our own, warmed by an atmosphere and crisscrossed by waterways. But Mars began to lose that atmosphere, perhaps because its gravity wasn’t strong enough to hold onto it after an asteroid impact, or perhaps it was gradually blown away by solar winds. The cause is still mysterious, but the ending is clear: Mars’s liquid water dried up or froze into ice caps, leaving life without its most precious resource. Any Martians would have been victims of a planet-wide natural disaster they could neither foresee nor prevent. 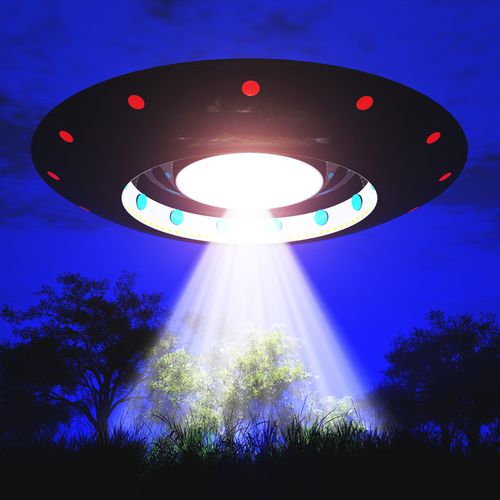 The New Yorker
Carolyn Kormann tells the story of Chris Eyer and his popular Instagram account that he uses to detail the lives of his nine mules.

It was a sunny spring afternoon at the U.S. Forest Service’s Ninemile Remount Depot, in western Montana, where working horses and mules are bred, reared, trained, and wintered. Soon, rangers from districts across the Rocky Mountains would come to retrieve their pack animals for the summer season. (The animals are crucial to resupplying outposts in federally designated wilderness areas, where motorized and wheeled vehicles are banned.) I was stopping at the depot on my way to meet Chris Eyer, who once took a packing class here. Down the hill, by the corrals, a mule-driving class was just letting out. I asked one of the students, a ranger with five summers’ experience in the nearby Bob Marshall Wilderness, whether he had ever encountered Eyer. "Yeah, I know Chris," he said, peering at me from under the brim of a droopy-edged felt hat. "You’re the third person who’s asked me about him this week. Isn’t he, like, the most famous guy in Montana or something?"

The Child Preachers of Brazil

Adauto invited those in need of healing to the base of the stage. Roughly half the congregants made their way forward. Some hobbled, and some were held up by attendants. Many had copies of recent medical exams in their hands. Alani stood onstage wearing a pink dress and cardigan with matching sparkly shoes, nervously finger-combing her hair. She made her way slowly through the line of sufferers as they explained their symptoms: low platelet counts, chronic anxiety, swollen joints. She listened to each story with precocious focus and empathy, seeming to grasp both the gravity of their ailments and the gravity of her own power to ease them. When she had heard from everyone, Alani looked up at the deacons, who had positioned themselves behind the line. The men signaled that they were ready for her to begin. 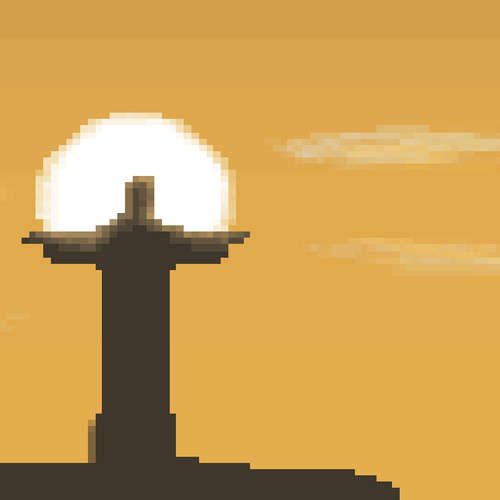 Sharon van Etten - I Don’t Want To Let You Down

This EP from New York’s Sharon Van Etten details the emotional struggles of a failed relationship. Like her most recent LP, Are We There?, it’s a raw, heartfelt missive made for feeling bad.

The Norwegian musician’s fifth album is intimate and weird. It’s the kind of thing you might want to listen to in a planetarium or maybe a starry cemetery.

Transistor is a beautiful cyberpunk game that launched on PS4 and PC last year. Now, it’s finally on iOS, and if you’ve got the right hardware, it’s worth a play or 40. 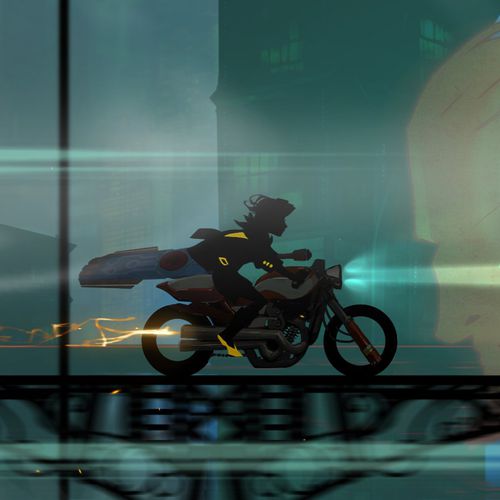 It's getting really hot outside, so here's just one of the many great movies that take place on a single summer day (Do The Right Thing, you're next).