Hello fellow weekend-goers, and welcome back to The Weekender. This week, we went to the best E3 in years, we visited the world's most dangerous film festival, and we were on the ground at the Isle of Man TT. We'll also be setting you up for a stellar weekend back on this terrestrial plane. So sit back and take a journey with us.

This Saturday, the Coney Island boardwalk will get just a little more glittery than usual at the annual Mermaid Parade. Expect strange, elaborate costumes, floats galore, and more than a few fins.

A weekend at the world’s most dangerous film festival

Film may be a beloved format, but when it comes to nitrate film, it's also a dangerous one. Here's how a film festival and preservation society is trying to keep the flammable format alive for future generations. 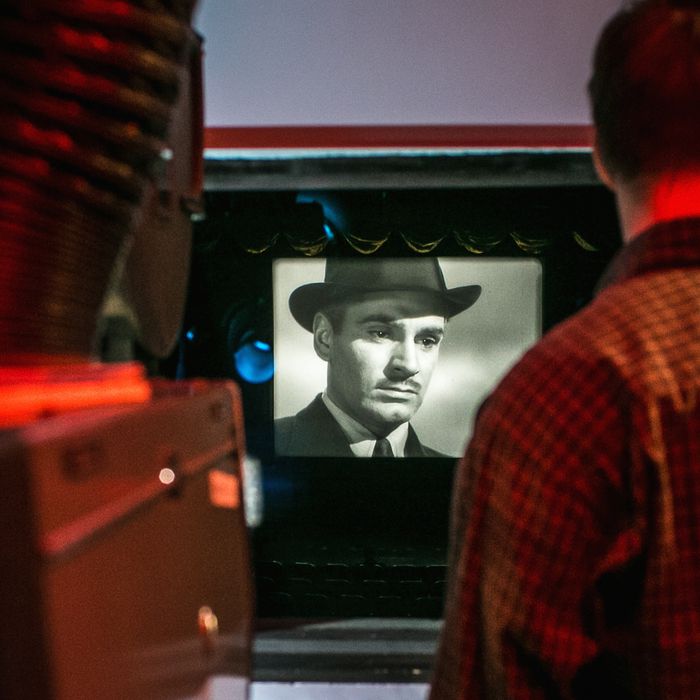 Isle of Man TT: do racers dream of electric bikes?

The Isle of Man TT is fast, deadly, and without question the event of the year for people who like motorcycle racing. It may seem like an odd place to find electric bikes, but they're starting to find a home there and get drivers excited. 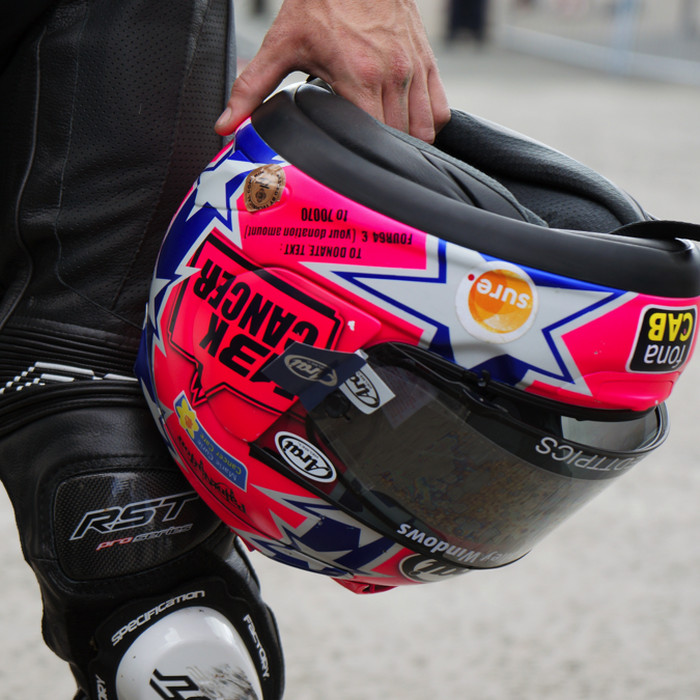 Dying like an American: spaceflight, coral reefs, and other wild ways to get buried

Everyone's going to die at some point, but not everyone thinks about what's going to happen after they die. We explore some wacky burial methods, from spaceflight to coral reef burial, and try to answer one question: What are people looking for after death? 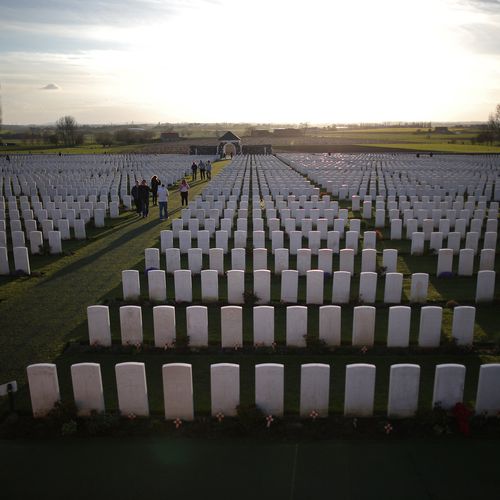 This week marked the best E3 in years, and that's in large part due to the industry finally growing up and starting to represent more of the people who play and work with games. There's still a lot of work to be done, but the gaming industry is finally taking steps in the right direction. 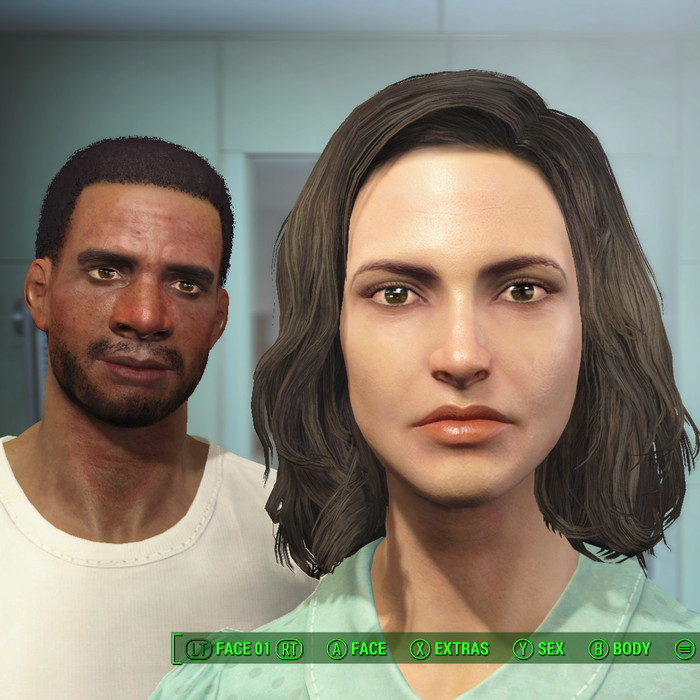 Inside Out: how the director of Up made Pixar's wildest movie yet

Pete Docter has been part of Pixar's creative team since the original Toy Story, and his latest film, Inside Out, comes out this week. We caught up with him to talk about approaching the film's challenging premise, addressing serious issues, and translating it all into animation. 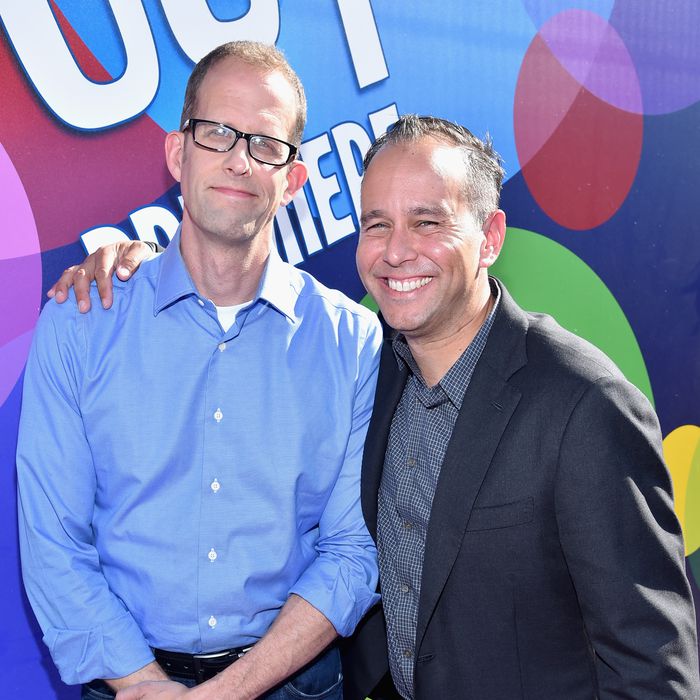 5 reasons why my IOT startup failed

Medium
Yash Kotak describes the rise and fall of his startup, which aimed to personalize electronic appliances to homeowners.

It was not that we were clueless about the problems in our product. We had doubts in our minds. In a startup, you almost always have doubts. But we had built so much. We were in love with our product. And we were not ready to ask the difficult questions. 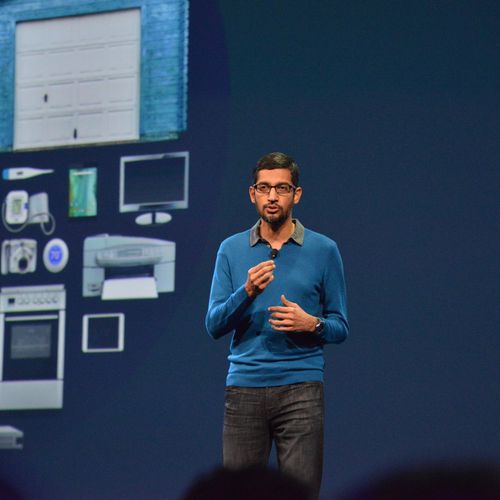 The Internet is looking for who designed this cup. What does Springfield have to do with it?

News-Leader
Thomas Gounley tries to figure out the story behind those recognizable teal swirl paper products.

A continuous broad teal brushstroke, topped with a finer purple one. If that doesn't ring a bell, imagine it on disposable cups. Over the past couple decades, the pattern has been mass produced on millions of them, in addition to other products. The design is called "Jazz," and it has an oddly passionate fan base. You can buy it on T-shirts. It's been spotted on cars. It has a few thousand fans on Facebook.

The Hunt for the Financial Industry’s Most Wanted Hacker

Bloomberg
Dune Lawrence reports on the malware ZeuS and its mysterious creator.

Fliime probably didn’t realize this was history in the making. But the malicious program that had burrowed into the PC was a new breed, capable of vacuuming up more user logins and website passwords in one day than competing malware did in weeks. With repeated enhancements, the malware and its offspring became juggernauts of cyber bank robbery—turning millions of computers into global networks of zombie machines enslaved by criminals. Conservative estimates of their haul reach well into hundreds of millions of dollars. 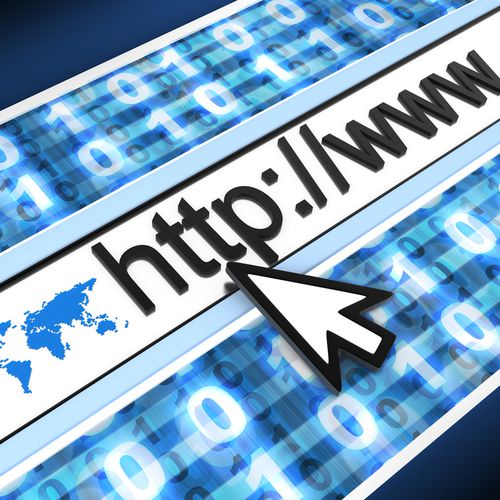 That’s the key to building a new kind of strawberry. Once Knapp—or any strawberry scientist, really—has a large enough library of these gene-trait associations, he can start collecting DNA from plants before breeding them together. It’s not genetic engineering, but it does give breeders more confidence that the traits they want will manifest on the other side of the cross. It’s faster, cheaper, and more in control. The stakes are high. Strawberries are the fifth most popular fruit in the US—and a $2.2 billion a year crop—but the industry is always at risk of leaving a bad taste in consumers’ mouths. "Flavor is paramount. If strawberries don’t deliver, people can eat bananas, or blackberries instead," says Mark Bolda, a strawberry expert with the UC Davis program. 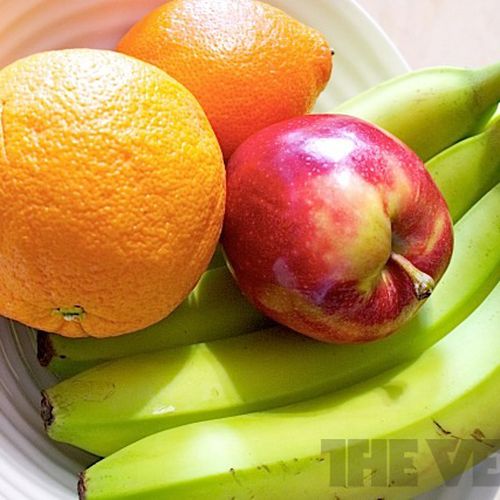 The Blight of the Honey Bee

It’s been a long decade for bees. We’ve been panicking about them nonstop since 2006, when beekeeper Dave Hackenberg inspected 2,400 hives wintering in Florida and found 400 of them abandoned — totally empty. American beekeepers had experienced dramatic die-offs before, as recently as the previous winter in California and in regular bouts with a deadly bug called the varroa mite since the 1980s. But those die-offs would at least produce bodies pathologists could study. Here, the bees had just disappeared. In the U.K., they called it Mary Celeste syndrome, after the merchant ship discovered off the Azores in 1872 with not a single passenger aboard. The bees hadn’t even scrawled CROATOAN in honey on the door on their way out of the hive. 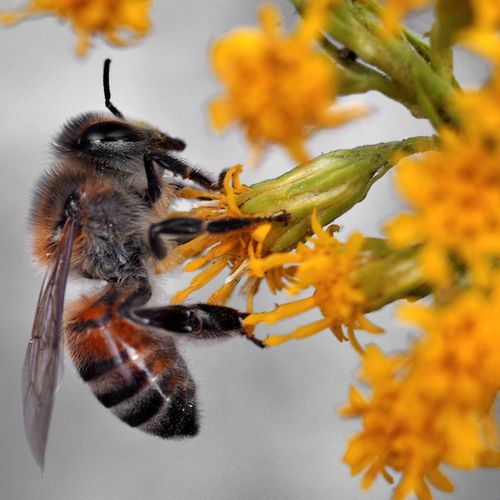 Here’s the sophomore LP from a rising pop star you might not know — but you should.

Fucked Up - Year of the Hare

Fucked Up is back with an EP of what they do best, and if you don't know what that is, you might not want to listen to it.

I've been thinking about Ethan Hawke a lot recently.