Hello fellow weekend-goers, and welcome back to The Weekender. This week, we talked to General Motors' CEO Mary Barra, we tried to translate Seinfeld, and we found out which end of a scary worm was the head. We'll also be setting you up for a stellar weekend back on this terrestrial plane. So sit back and take a journey with us.

What's the deal with translating Seinfeld

Seinfeld's brilliant wordplay and social satire made it into an immediate classic in the US. It's also what made the show so hard to bring abroad. Here's what goes into bringing Seinfeld to another country, and why those other countries may never love it in quite the same way. 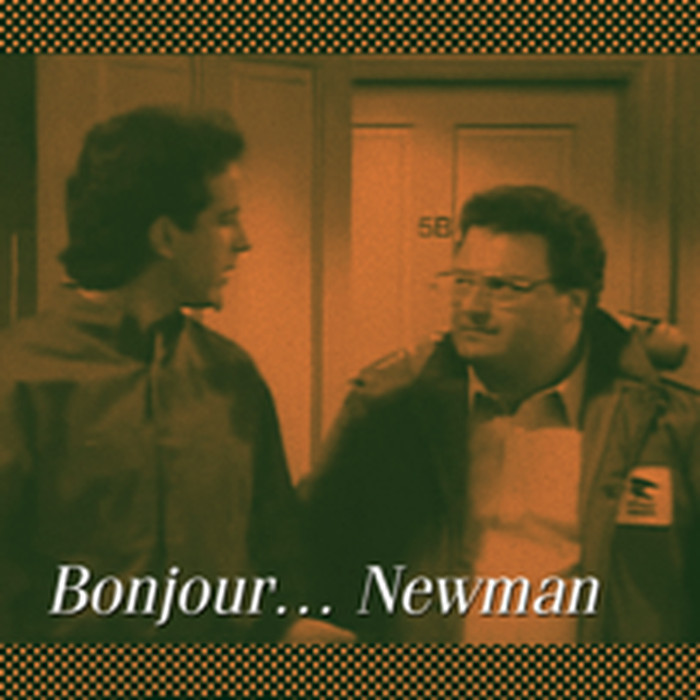 Mary Barra is ready for the future

Mary Barra has had a lot on her plate. After becoming General Motors' CEO last year, Barra immediately had to deal with the serious safety issues plaguing GM's vehicles. But now it's finally time to focus on what's next, and she sat down with us to tell us where General Motors is going. 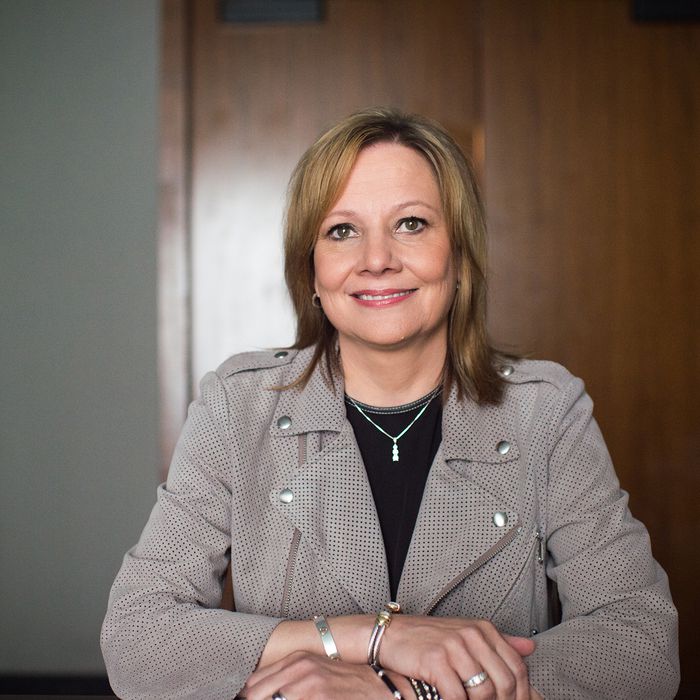 After 50 years, scientists discover head of the insane Hallucigenia 'worm'

The Hallucigenia worm has been extinct for over 400 years, but scientists have never been able to figure out one thing about it: which end was the head. Now, a new model of the worm has unearthed the answer, and it makes the Hallucigenia look a lot scarier. 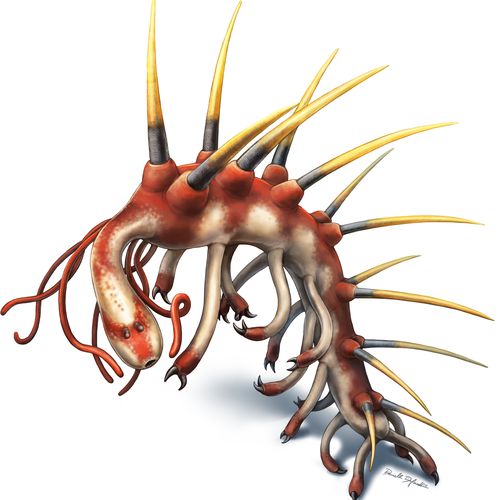 The games at E3 are almost always violent, but this year’s violence was more cartoonish than grotesque — and that’s a good thing. Goofy violence gives the games’ narrative styles room to breathe, and points out that we don’t need realistic violence to find emotional depth. 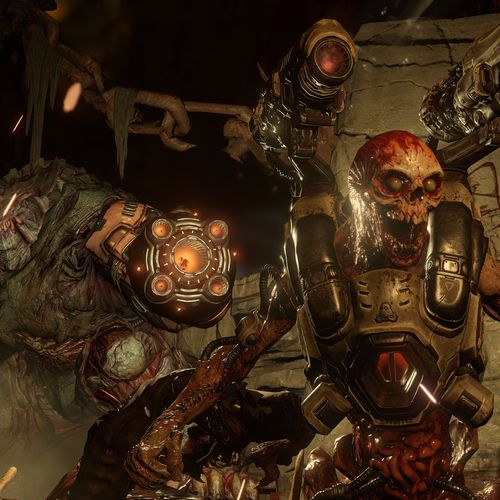 The quantified sex life? Not so fast

Sex, at least good sex, isn’t really about numbers and heart rates and scientifically measured speeds, but that doesn’t stop a growing number of apps from trying to give you that information anyway. 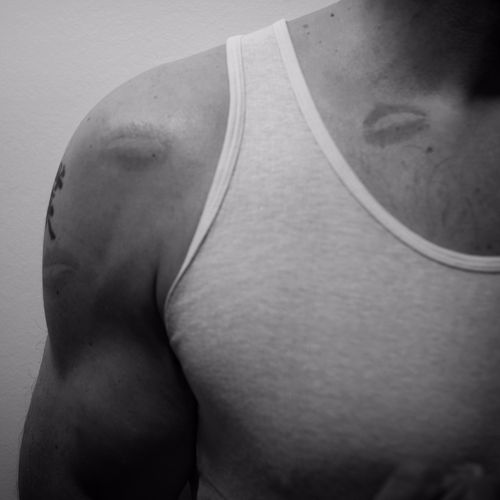 The Walrus
Haley Mlotek tries to figure out the aesthetic appeal of wearable tech.

We’re standing in Emrich’s dining room, his vast personal collection of wearable technology spread out before us on the table. He owns an array of smart watches; his current favourite is the Motorola Moto 360. He uses a Narrative Clip, which attaches to a collar or tie and takes a picture every thirty seconds. When working out, he wears an OMsignal tank top, which monitors his heart rate, breathing, and calories burned, and sends the data to a corresponding iPhone app. He likes Samsung’s Gear VR and the Oculus Rift for virtual reality. For overall wellness, he uses a Muse EEG headband, a brain-monitoring device that pairs with a meditation app and supposedly reduces stress, increases calm, and improves concentration. Emrich wishes more people would embrace wearable technology. "I’m bummed that people don’t like the look of the future," he says, as I swipe through the menu. "How many years are we going to wear T-shirts and jeans? We’re never going to change style if we keep doing the same thing." 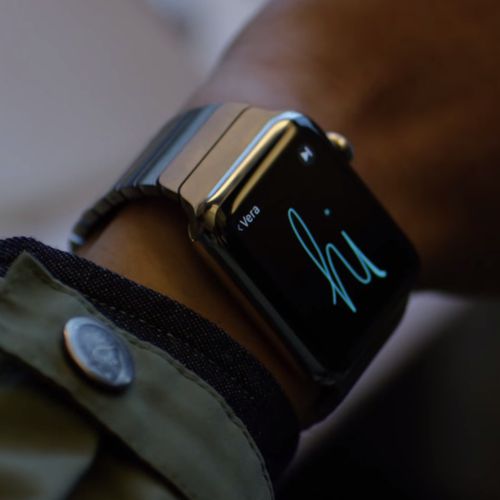 Dagbladet
Anders Fjellberg reports on the mysterious story of two bodies that washed up on different shores last winter, each wearing the same wetsuit.

The first thing the architect noticed when he came down to the sea was a wetsuit. It lay stretched out on the small patch of grass between the cliffs, right outside the reach of the waves. "That might be useful," the architect thought. It was rare for him or anyone else in the village to take a walk down there. The wetsuit could have been here for a long time. He could smell seaweed and the sea and a faint, sickly scent of something else.The wetsuit was the Triboard brand. The architect thought that it looked cheap. It looked partially inside out, so that blue wetsuit socks were stuck in the suit. Two white bones were sticking out of each sock. 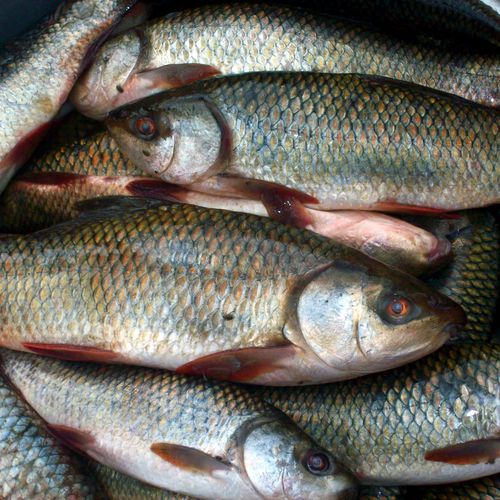 My first real beat-down, and I was furious and ashamed, but above all else I was afraid. Afraid of my assailants. Afraid they would corner me again. Afraid of a second beat-down. Afraid and afraid and afraid. Eventually the bruises and the rage faded, but not the fear. The fear remained. An awful withering dread that coiled around my bowels — that followed me into my dreams. ("Hit him in the teeth.") I guess I should have told someone, but I was too humiliated. And besides, my No.1 confidant, my brother, wasn’t available.

The Evolution of Alternative Medicine

The Atlantic
Jennie Rothenberg Gritz explains how alternative medicine has gone from a crackpot science to something doctors use in tandem with conventional medicines.

Back in the 1990s, the word "alternative" was a synonym for hip and forward-thinking. There was alternative music and alternative energy; there were even high-profile alternative presidential candidates like Ross Perot and Ralph Nader. That was the decade when doctors started to realize just how many Americans were using alternative medicine, starting with a 1993 paper published in The New England Journal of Medicine. The paper reported that one in three Americans were using some kind of "unconventional therapy." Only 28 percent of them were telling their primary-care doctors about it. 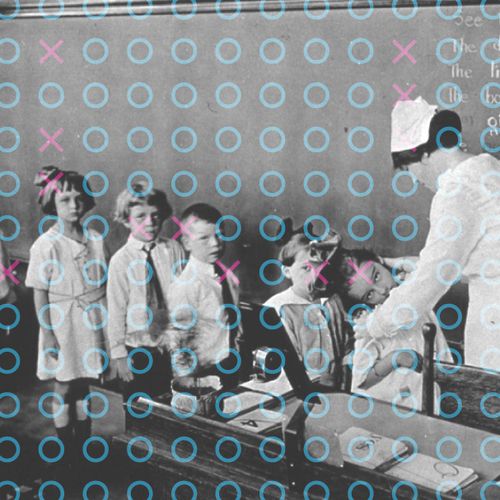 Vanity Fair
Jeffrey E. Stern reports on a "foolproof bomb detector" that really wasn’t much more than a toy.

The "bomb detectors" sold to Iraq—and, it would later emerge, the versions bought by security forces in dozens of other countries—were based on a gag gift that had been around for decades. When the group modified the devices to sell them all over the world, they invented technical-sounding names like the A.D.E. 651, the Quadro Tracker, the Positive Molecular Locator, the Alpha 6, and the GT200. But all of them were simply rebranded versions of a hollow, five-ounce plastic toy sold as "Gopher: The Amazing Golf Ball Finder!," whose packaging claims, limply, that "you may never lose a golf ball again! 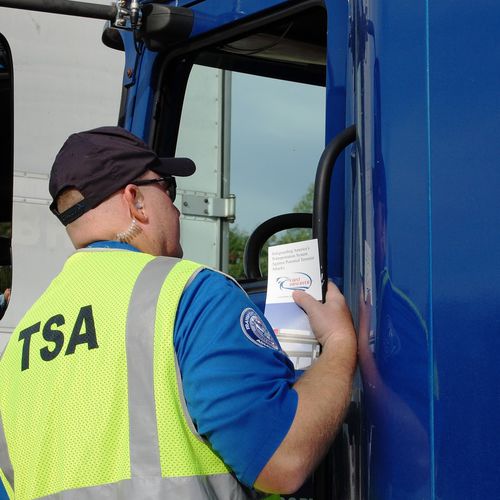 Alicia Bognanno’s joyful garage rock dips its grunge sound in the sweltering slick of summer, which is just about what we need right now.

Musgraves’ new album has been drawing accolades for its smart revamping of blue-collar country.

Boo the Confederate Flag until it explodes and leaves you with a pithy message. 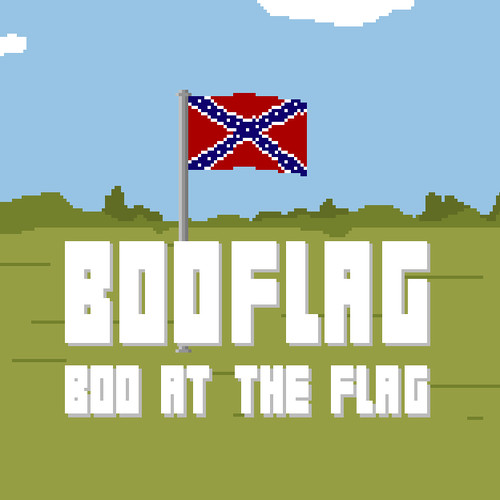 
The House I Live In

This documentary about the ties between the American prison complex and the War on Drugs is smart, insightful, and a little sad.