High-end features and solid hardware make for an interesting device

Here in the US, it's been hard to get excited about smartphones from China. Huawei is one of the largest smartphone makers in the world and has plenty of interesting phones in its lineup, but it only sells mediocre low-end devices to American consumers. Xiaomi is often praised for its low-cost devices that rival the hardware from Samsung and Apple, but it doesn't sell any phones in the US and there's no indication when it ever might.

ZTE has often followed a similar approach as Huawei, focusing its efforts in the US on low-end, carrier-branded phones. But this year it has promised to bring the Nubia Z9 to our shores, a bonafide flagship smartphone. The Z9 checks off all of the features one might look for in a flagship Android smartphone from 2015: a Qualcomm Snapdragon 810 processor, 3GB or 4GB of RAM, a 5.2-inch 1080p display, Android 5.0 Lollipop, a 16-megapixel main camera with an 8-megapixel front-facing camera, LTE on both AT&T and T-Mobile, and a large, 2,900mAh battery. The Z9 is made of metal and glass, mimicking the high-end devices Apple and Samsung produce, and it doesn't have a trace of plastic anywhere.

Those high-end features come with an appropriate price tag: the Z9 will start at $564 when it arrives in the US this summer, far more than unlocked phones from Alcatel OneTouch, Asus, Huawei, and other lesser known Asian brands. 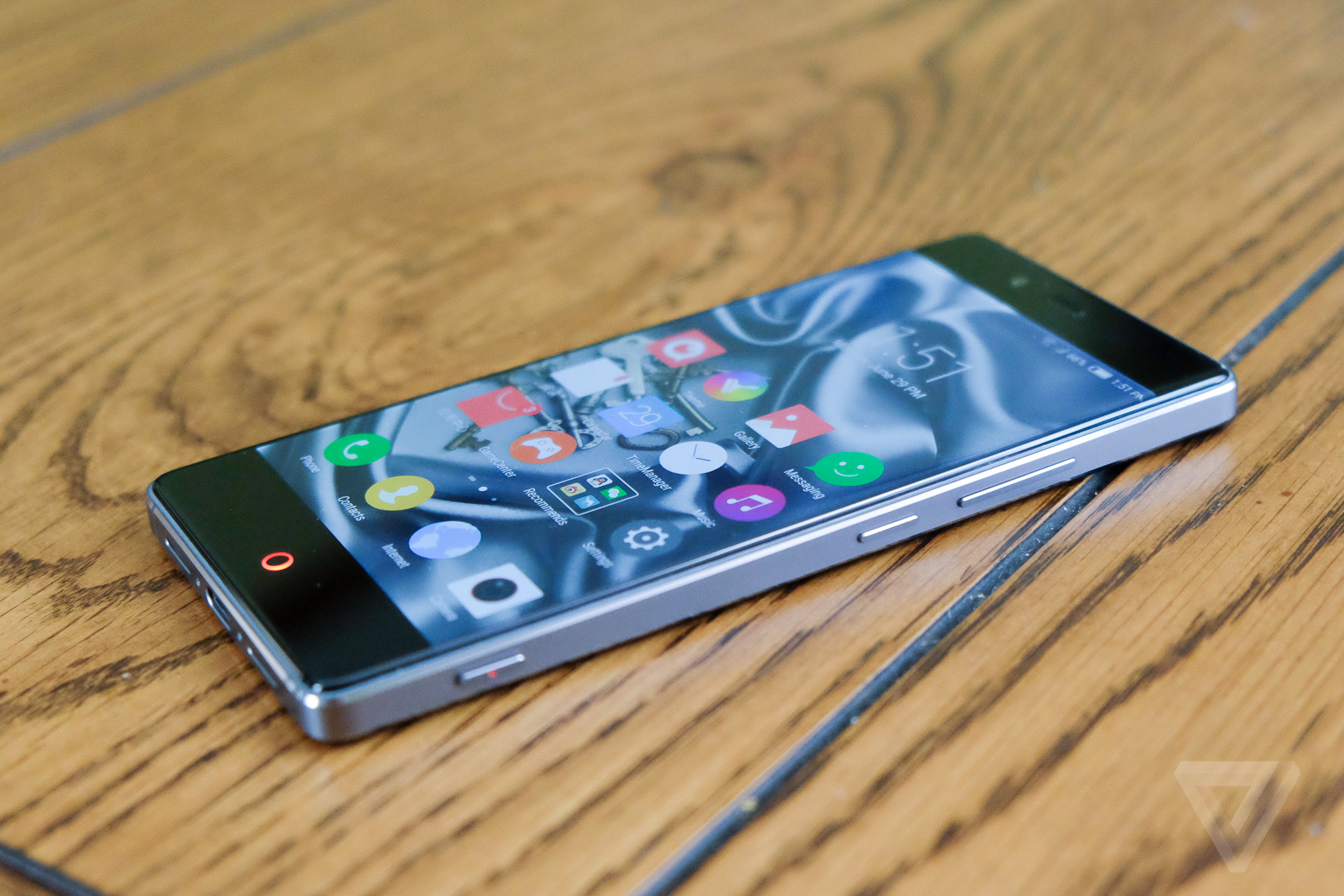 I've had a chance to use an early edition of the Z9, and much like we found with the Xiaomi Mi Note, the Z9 can hang with Samsung and Apple when it comes to performance and fit and finish. The unit I've been able to use unfortunately isn't yet running software for the US and doesn't have access to Google services, but from a purely hardware perspective, there's a lot to like.

Maybe it's time to get excited about Chinese smartphones

The first thing you notice with the Z9 is just how heavy and dense it is. At 192g, it's easily the heaviest phone I've touched this year, heavier than larger phablet devices such as the iPhone 6 Plus and Samsung Galaxy Note 4. The second thing you notice is, well, it looks like an iPhone 4, just bigger. It has the same glass front and glass rear design as the iPhone that debuted five years ago, along with a squared off metal frame joining the two pieces. The bottom-firing speaker, top-mounted headphone jack, and centrally located home button all scream iPhone 4. If you ever wanted an iPhone 4, but wish it was running Android and had a 5-inch display, the Z9 might be your ticket.

That screen itself is another really impressive part of the Z9's hardware. It's bright and sharp with natural colors, and it has great viewing angles. But what's really cool is the fact that it has no border on its sides, with the screen going right up to the edge of the phone. That allows the Z9 to be narrower than other smartphones while still providing a large display.

We won't be able to give final judgement on the Z9 until we've used one running US software with Google services, but based on hardware impressions, ZTE is off to a good start. There are a few quirks here and there, such as support for dual SIM cards and a hardware camera button that doesn't actually launch the camera app, but overall the Z9 is a well-made, fast-performing flagship smartphone from a Chinese manufacturer that you can actually buy in the US. If this is a sign of things to come from other Chinese makers, it might be time to get excited.