Every June during its Worldwide Developers Conference (WWDC), Apple previews some of the biggest software changes coming to the iPhone, the iPad, and the Mac. This year, you can expect a lot more. Though there are changes in store for iOS and OS X, the biggest stories of WWDC 2015 could be the introduction of a new streaming music service based on Beats and the first steps toward native, third-party Watch apps.

We've broken down everything that you should be looking out for, big and small. The event begins on Monday, June 8th at 10AM PT / 1PM ET from the Moscone Center in San Francisco. It'll be streaming live on the Apple TV and on Apple's website, but it typically runs on a short delay. If you want up-to-the-moment coverage, you'll be able to follow along with The Verge.


Apple's streaming music service: Just over a year after buying Beats, Apple appears to be ready to transform Dr. Dre's streaming music service into something of its own. According to The Wall Street Journal, Apple plans to launch a $10 per month subscription service that would offer unlimited access to music, much like Spotify. (In fact, it's difficult to tell why Apple thinks this service will be significantly better than Spotify — it's probably not even going to offer a free, ad-supported tier.) Like Beats Music before it, Apple's music service is likely to focus on curation. Big names like Drake and Pharrell may even be on board to help. Apple's also said to be serious enough about this service that it could arrive on Android, making it the first Apple-branded app to do so.

Apple takes on Google Now: Google Now's helpful, predictive information has been one of Android's most compelling features for years, and now Apple may want to offer an alternative. According to 9to5Mac, one of the biggest iOS features in the works is a Google Now competitor called "Proactive." The feature would live to the left of the home screen and display relevant information based on what's coming up in your calendar, where you are, and what you usually do on your phone or tablet. The report warns that this feature may not be ready for iOS 9, but it certainly seems like a headline addition if it makes it in. 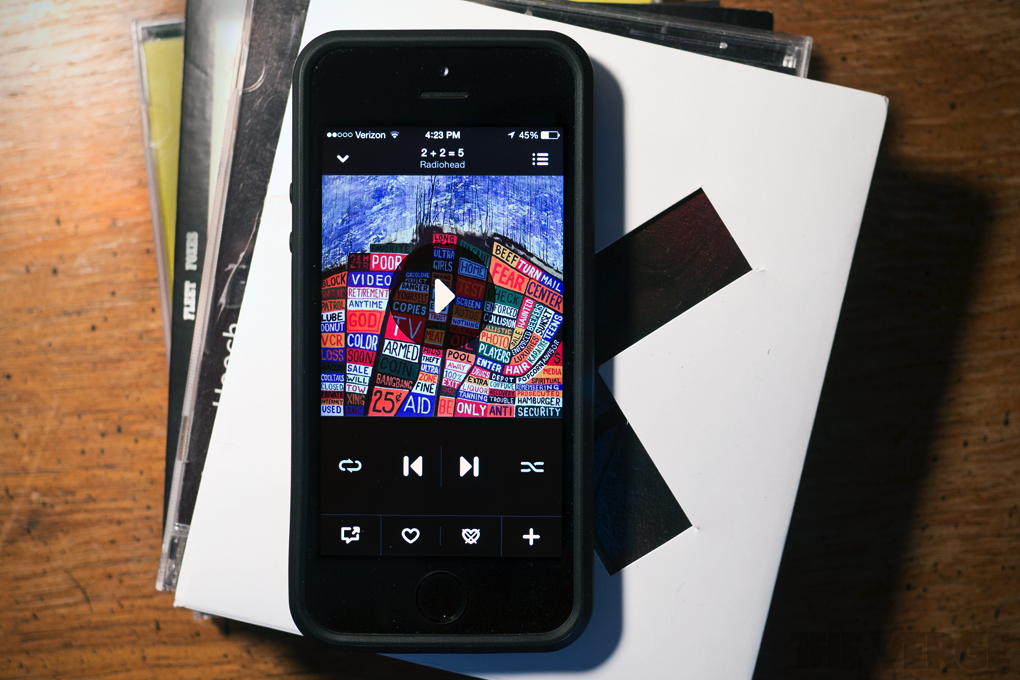 Maps learns public transit: It's about time. One of Apple Maps' many big failings has been its lack of public transit directions, but those could finally start to arrive in iOS 9. According to 9to5Mac, Apple is planning to begin introducing directions for bus, train, and other public transit routes in several big cities, with other locations arriving over time. That means a lot of people may still be left waiting — but starting with major cities like New York would at least provide coverage for millions of riders each day. 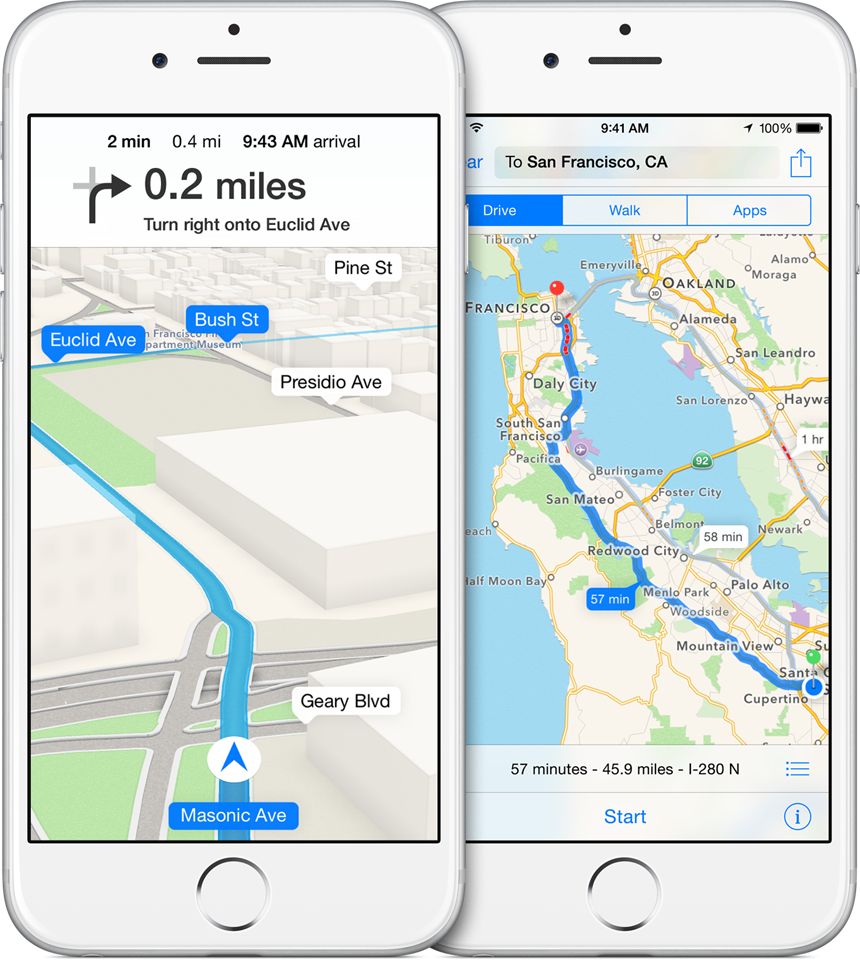 Simple updates that could have a big impact

iOS gets it together: While being redesigned and stuffed with much-needed features during the last two years, iOS became buggier and all-around less stable than ever. That could change this year, as Apple spends most of its time cleaning up the operating system, fixing bugs, improving performance, and putting an end to crashes. According to 9to5Mac, that's actually going to be the big story for this year's iOS release. That may mean fewer new features, but it's hard to complain if it means your iPhone will stop crashing. The OS is also supposed to start running better on older devices.

Split-screen multitasking: The iPad could make you a bit more productive if it allowed multiple apps to be on screen at the same time, and this could be the year that Apple allows it. Apple was supposedly working on this last year, but 9to5Mac reports that this could be the year it debuts. That said, it still appears to be up in the air whether we'll see this on Monday. If Apple decides not to show it, it may mean waiting until there are some new iPads.

A new font: Apple introduced a new font last year for the Apple Watch, and this year it could roll out to all of its other products. Called "San Francisco," the font is designed for readability, which could make it an improvement over the stylish but very thin font that it's currently using (Helvetica Neue). 9to5Mac reports that the font should show up in the new versions of both iOS and OS X. 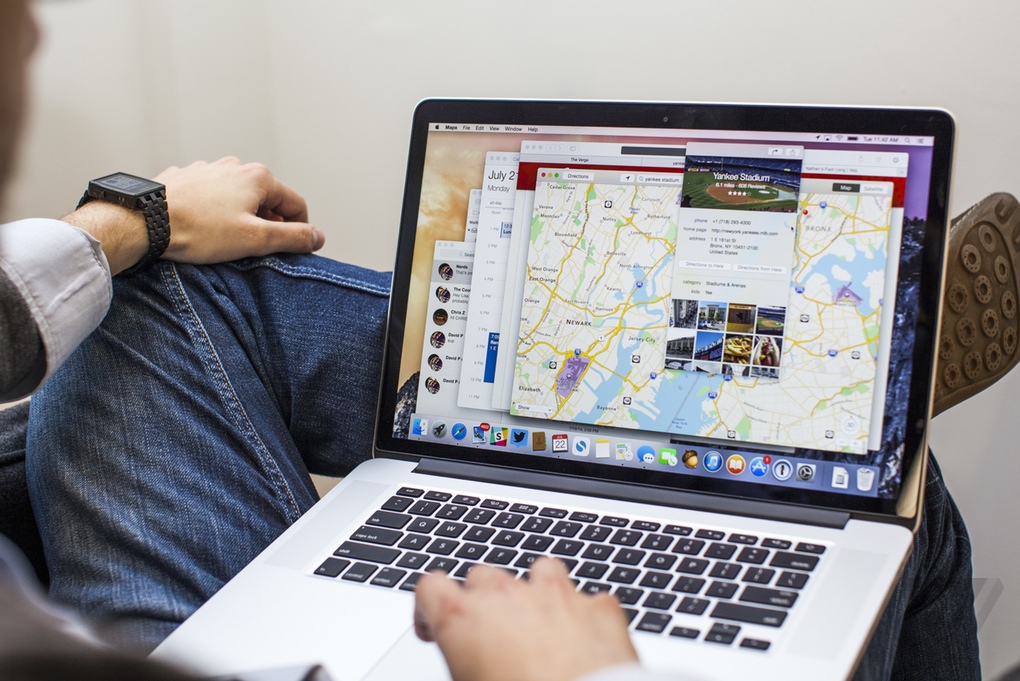 The next OS X: Like the next version of iOS, the next version of OS X is expected to be light on new features and big on core improvements, like stability and security. According to 9to5Mac, Apple plans to add a new feature that protects critical system files from being tampered with. Otherwise, forward-facing improvements could be minor. The OS may get a new system font, and Apple could add an iOS-like Control Center, offering quick access to commonly used settings.

A path to better Watch apps: Apple is going to start letting developers build native Watch apps this fall, and it'll start showing how that works on Monday. The tools it previews should allow developers to start accessing a lot more of the Watch's hardware, including its sensors and digital crown. Perhaps most importantly, they'll run on the actual Watch, which should make them much, much faster.

No word on a new Apple TV: The Apple TV hasn’t been updated in over two years, and it’s been even longer since Apple made a significant change. Unfortunately, it looks like the wait continues. The New York Times reports that while Apple had planned to debut an overhauled Apple TV at the conference, it recently decided that the device isn't ready to be shown just yet. When the new streaming box does arrive, BuzzFeed reports that it could have the same processor as the iPhone 6, as well as more storage and an improved interface that includes support for Siri and voice control. The New York Times also reports that it will include a remote with a touchpad on it that includes the same Force Touch feature that’s in the Apple Watch. Perhaps most importantly, it's supposed to include an app store, allowing developers to make apps that are designed for the TV. That's an exciting possibility, but the Times says that too will have to wait. 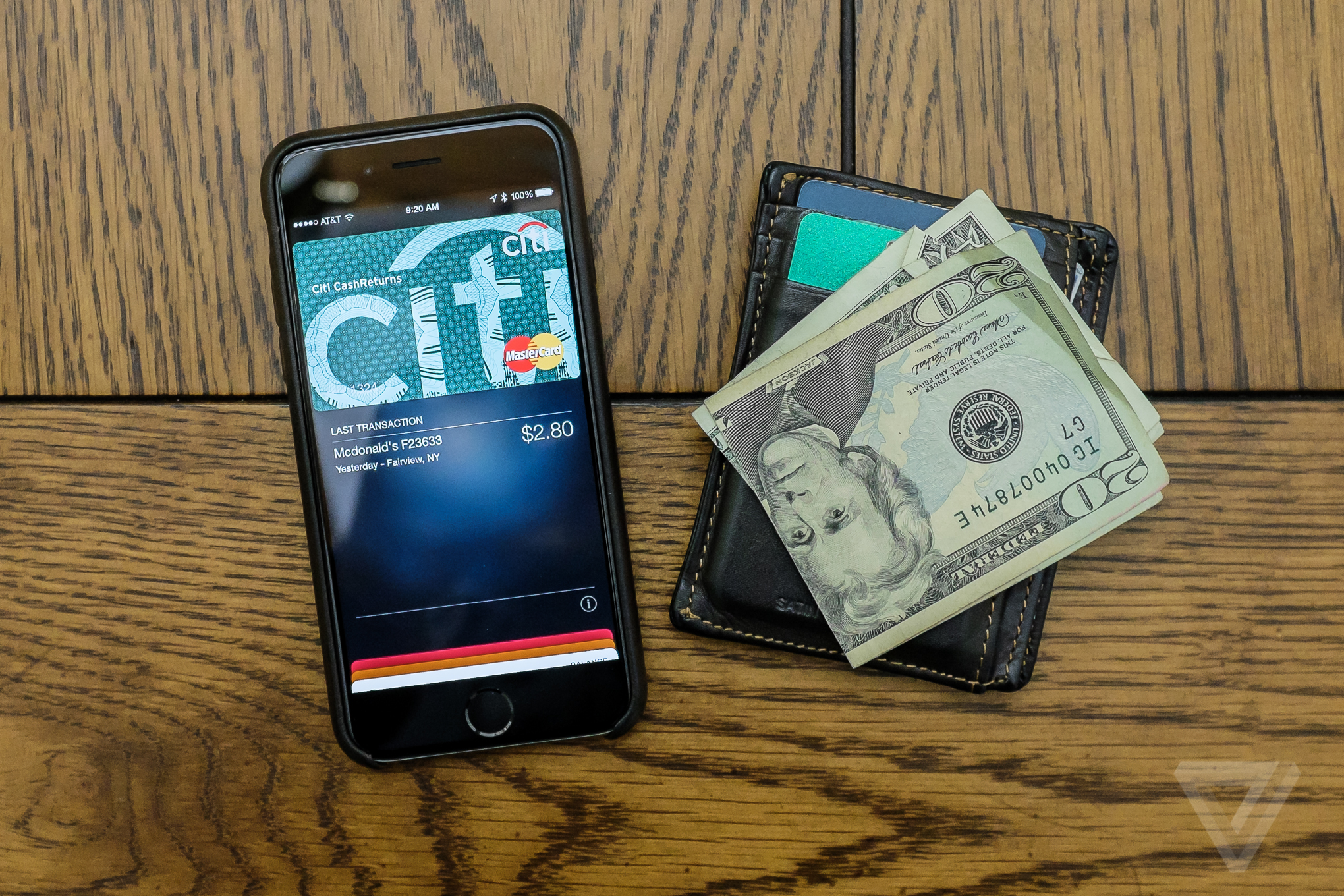 The Apple TV has so much untapped potential 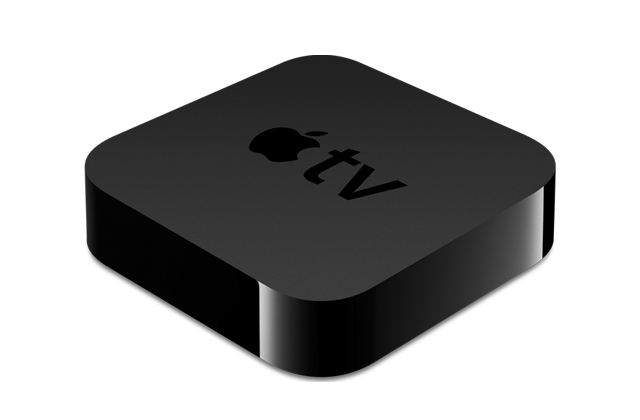 Improvements to Apple Pay: There are already a ton of ways to store loyalty cards and receive shopping rewards points on your phone, but it would all be so much easier if it was just built into the way you pay. That could happen, as The New York Times is reporting that Apple will be introducing support for rewards programs in Apple Pay. There are no further details on how it would work, but it'd certainly make Apple Pay an even more convenient way to shop.

A smarter smart home: Apple announced HomeKit — its smart home software — a year ago, and the first products supporting it just went on sale. That could be all the smart home news that Apple has for the moment, but it's possible that it'll discuss further plans on Monday. A dedicated "Home" app could be added to iOS, according to 9to5Mac, which would make Apple's ambitions in this space even more prominent.

Expect not to see: There are always plenty of products and updates that Apple is said to be working on that never seem to show up, and there's going to be a few of those again at WWDC. Beyond the Apple TV itself is Apple's supposed streaming TV service, which Recode reports is delayed until Apple can lock down the necessary deals. Apple is also reported to be building support for Force Touch into the next version of iOS. If that's the case, we likely won't hear about it until Apple has a phone or tablet that includes hardware for Force Touch — likely this fall. And though WWDC used to include iPhone introductions, that hasn't happened for a few years now, and it doesn't seem like Apple plans on changing pace.

Update June 3rd, 4:30PM ET: This story has been updated to reflect a New York Times report that a new Apple TV will not be shown at WWDC. Sections on the Apple TV and app store have been condensed and modified to reflect the news.