Huawei's P8 Lite shows it doesn't take the US seriously

Huawei's P8 Lite shows it doesn't take the US seriously

Instead of giving Americans the good stuff, Huawei brings its leftovers

Another week and another smartphone maker attempts to break into the US market with an inexpensive unlocked device. This time it's Huawei's turn with the P8 Lite, a new phone that's available from Amazon and Huawei direct for $249.99 unlocked starting today. This isn't Huawei's first rodeo selling unlocked phones in the US — just about one year it ago it launched a webstore and its first self-branded phone in the US, the Ascend Mate2 — but it's still far from a household name to Americans. The P8 Lite is a stripped- (and dumbed-) down version of the P8 announced in London a couple of months ago, and it's therefore a more mainstream approach than Huawei's earlier efforts. Even so, it will feel a little alien to most US smartphone users. 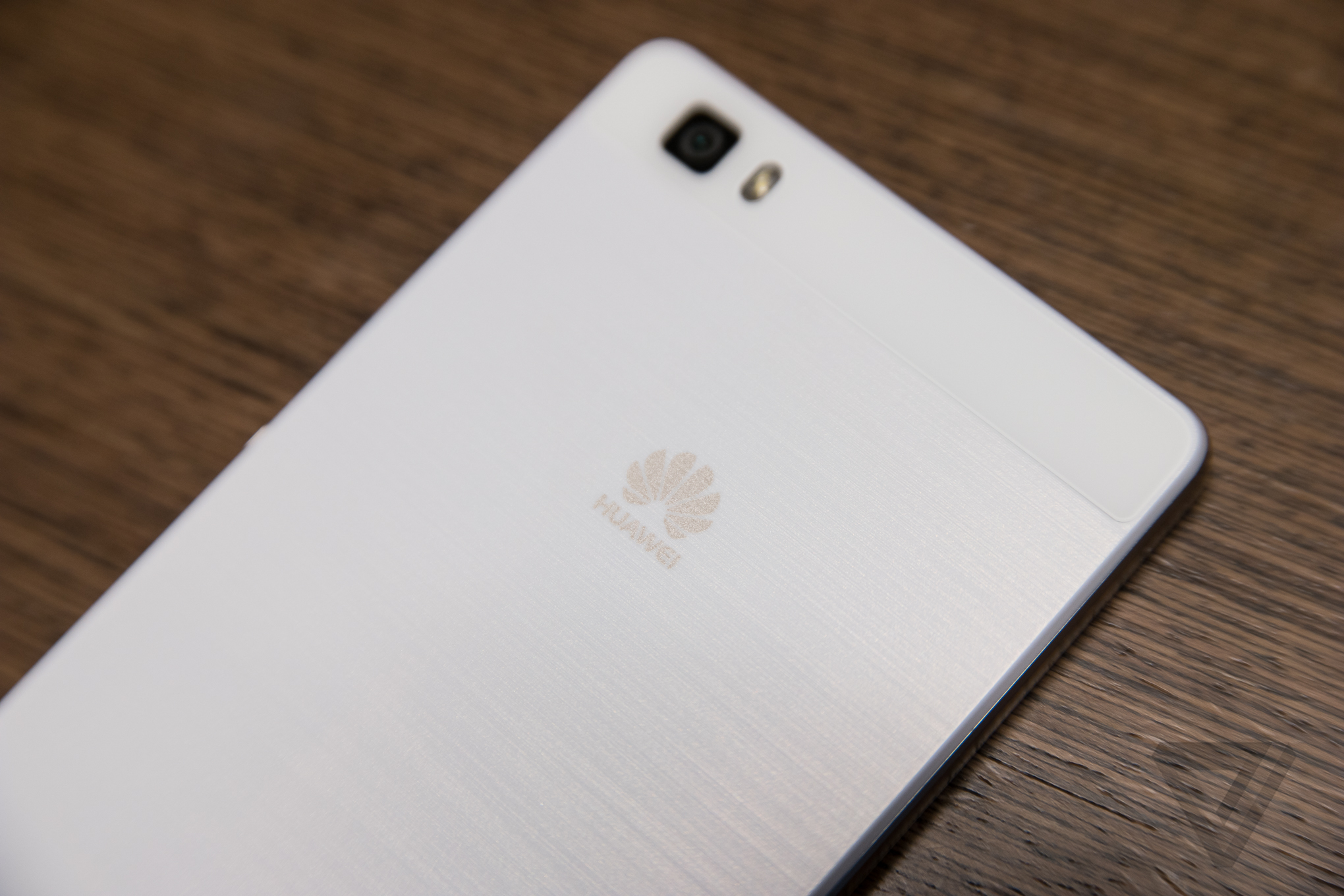 The P8 Lite looks very similar to the P8 and P8 Max, but instead of being made of aluminum, it's a plastic affair. It's smaller, with a lower-resolution 720p display that measures 5 inches, but it still has the same design style as the larger models, for better or worse. It's a generic-looking phone, and though it's put together well, it feels as uninspired as its bigger brothers.

Though Huawei is selling the P8 Lite direct to US consumers, it didn't do much to customize it for the American market aside from making sure it works on the LTE networks here. (It's compatible with both AT&T and T-Mobile's flavors of LTE, as well as the prepaid services associated with them.) It still has dual SIM slots, which is something that's common in Asia, but mostly useless in the US. It runs Android 4.4 KitKat with a heavy amount of customization that also cuts against the trend of lighter skins on popular phones in the US. (Fortunately, it's not burdened down with a bunch of garbage apps that mean little to Americans.)

Little was done to customize the P8 Lite for the US

Like the Alcatel OneTouch Idol 3, the P8 Lite has an octacore Qualcomm Snapdragon 615 processor with 2GB of RAM, 16GB of internal storage, and can support microSD cards up to 32GB. The rear camera has 13 megapixels and shoots 1080p video, while the front camera has 5 megapixels and can do 720p video at a stuttering 15 frames per second. All fine, but nothing that will wow anyone shopping for a smartphone in 2015.

Huawei is offering a two-year warranty on the P8 Lite, a move specifically designed to address the wariness people may have buying an unlocked phone outside of a carrier store. It is also offering a "localized repair service" that includes free shipping and return of the device, as well as preinstalled support apps on the phone itself. Huawei is also running a US-based call center, and its website offers online chat support. The P8 Lite will be sold through Amazon and Huawei's own webstore, and buyers will be able to finance the device with three-, six-, or 12-month payment plans.

Huawei has much more interesting phones in China, but it's not selling them in the US

There's nothing particularly wrong with the P8 Lite or Huawei's approach here — it's certain to be a fine-performing phone that punches above its weight- and price-class. It's not alone in that respect: both the Alcatel OneTouch Idol 3 and the Asus ZenFone 2 do the same. But Huawei is a massive company, and it's one of the biggest smartphone manufacturers in the world. It has a host of interesting and high-end devices that are sold in China, but aren't available elsewhere. It's hard to take the company's US efforts seriously when the only phones it releases here feel like they've been fished out of the overstock bin.

Zhiqiang Xu, the president of Huawei Device USA, says that the company is using a "two legs, walking" strategy, which refers to working with both US carriers and selling unlocked phones direct. He says the company is committed to the US market, and that it will eventually sell more advanced phones here.

But it's been a year since Huawei launched its webstore and started selling self-branded phones here, and the P8 Lite marks only the third model available to US consumers. (The Ascend Mate2 and the ultra cheap SnapTo are the others.) It hasn't made any traction with US carriers either, which are still happy to stock whatever Samsung, HTC, LG, or Motorola put in front of them, when they aren't moving iPhones by the bucketload. If Huawei wants to be the same kind of giant force in the rest of the world that it already is in China, it's going to have to do better than the P8 Lite.