Hello fellow weekend-goers, and welcome back to The Weekender. This week, we talked to Jay Z about Tidal, we went to Uber's 5th birthday party, and we witnessed Lauryn Hill's tribute to Nina Simone. We'll also be setting you up for a stellar weekend back on this terrestrial plane. So sit back and take a journey with us.

When you hear it from Jay Z, Tidal sounds pretty good. We spent time with the people behind his new streaming service to see how they're trying to win people over after a botched launch. If it works, Tidal could be way more than a streaming service. 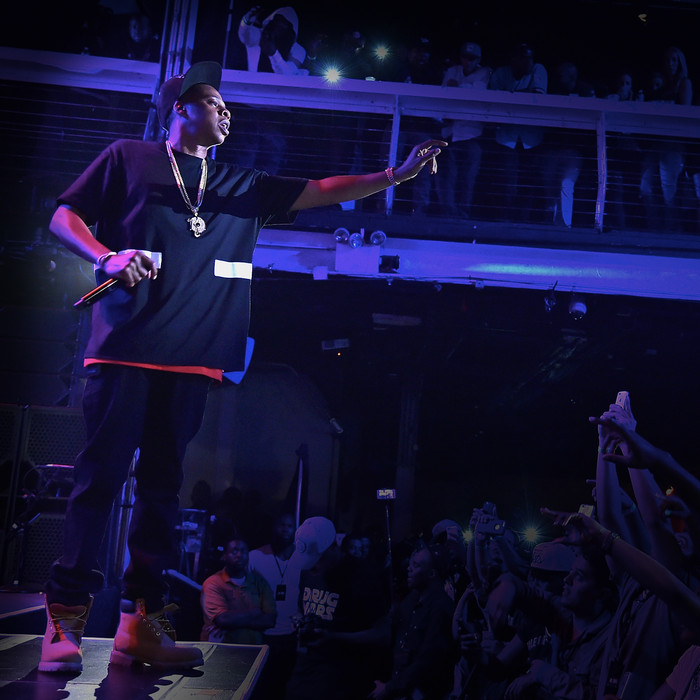 How many visitors does it take to make a niche web comic into a true success? Not all that many if the creators know how to work with the internet. This is how Oh Joy Sex Toy is staying afloat while educating (and entertaining) a small audience about sex. 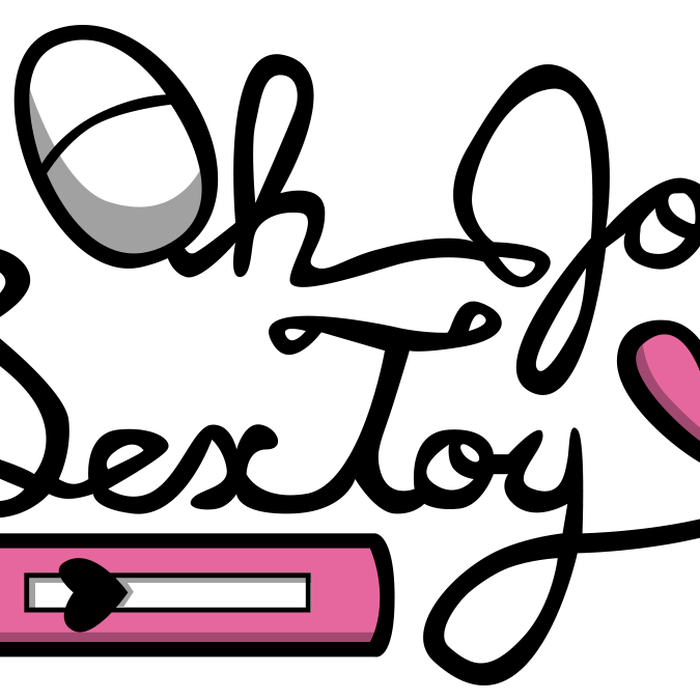 To celebrate Nina Simone and the upcoming release of a documentary on her career, Netflix had Lauryn Hill bring the late singer's music to life for another night. It was a moving tribute, and one that emphasized just how important Simone is to the history of black Americans.. 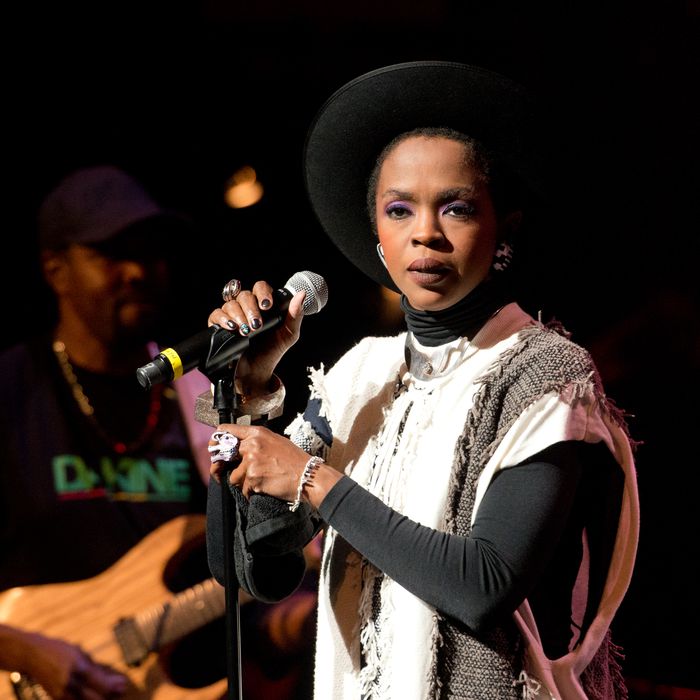 Uber may be growing, but it's had a tumultuous year when it comes to public image. That's why, on the night of its fifth birthday, the company's biggest names came out to explain why you should buy into its vision. Uber may be putting on a show — but it's a show worth hearing. 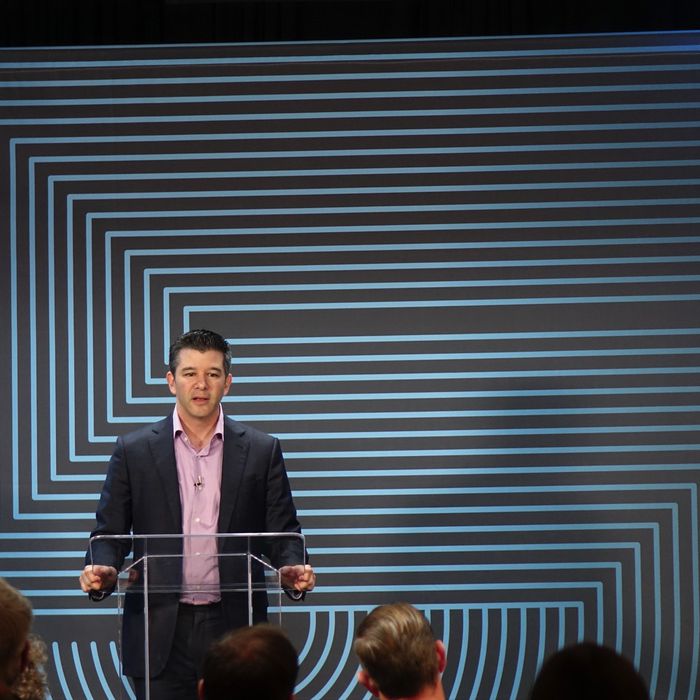 DARPA's million-dollar search for software that can defend itself

Right now, security researchers spend countless hours scouring websites and software to make sure there are no bugs in them. But what if software could do that on its own? DARPA is putting $2 million on the line betting that someone can make it work. 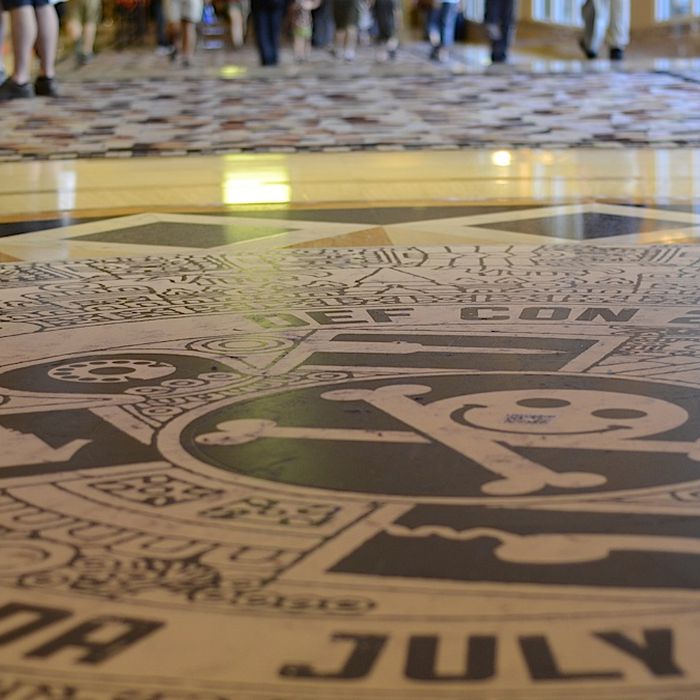 The Baffler
Jacob Silverman has some thoughts about the internet.

“The Internet” is the universal straw man, a hero or villain for every occasion. The Internet, the Internet, the Internet—this decentralized communications network has long been granted a proper noun and practically a degree of sentience. Yet few people talk about “the Telephone” as if it were some person or place, though perhaps they once did. This eagerness to grant the Internet some degree of autonomy—to make it into an actor, an entity—stems in part from its apparent abstraction. Where does all this information come from? As Ray Bradbury famously said, “To hell with you and to hell with the Internet. It’s distracting. It’s meaningless; it’s not real. It’s in the air somewhere.” 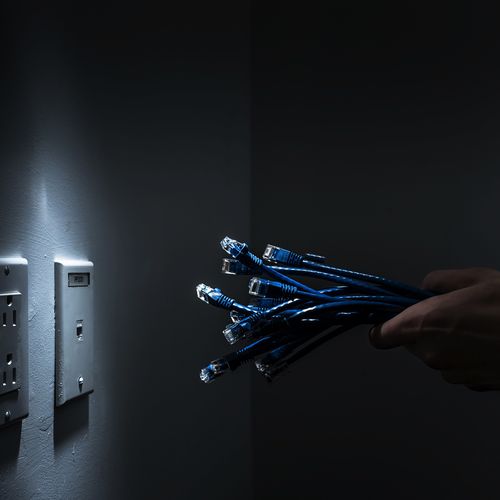 Vanity Fair
Patrick Monahan tells the story of Frederic Lord Leighton’s Flaming June, a popular painting with a messy past.

In 2014, Bamber Gascoigne, onetime host of British quiz showUniversity Challenge, unexpectedly inherited West Horsley Place, a crumbling country house, from his 99-year-old aunt, the Duchess of Roxburghe. Many rooms had been shuttered for decades, and Gascoigne spent months uncovering treasures, from Victorian footmen’s liveries to the Duchess’s miniver-trimmed coronation robes. Behind an anteroom door, he found a pencil-and-chalk drawing of a woman’s head: the central study for Flaming June, which had been lost for 120 years.

The fascinating science of aesthetics

Fast Company
Annie Sneed explains why the art you like might be about more than just your personal tastes.

The survey results revealed that people across the world generally liked—and disliked—many of the same things in artwork. All 10 countries preferred the color blue, which isn’t a surprise. Studies dating back to the 1940s have shown people presented with a palette of colors typically choose blue as their favorite. The prevalent theory to explain this: People subconsciously associate colors with things of the same color that they’ve seen in the past. So when someone sees the color blue, it reminds them of pleasant blue skies and clear water, and this influences their preference for it. Blue skies and clear water also have a universally positive association, which may explain why so many people across different cultures prefer blue. 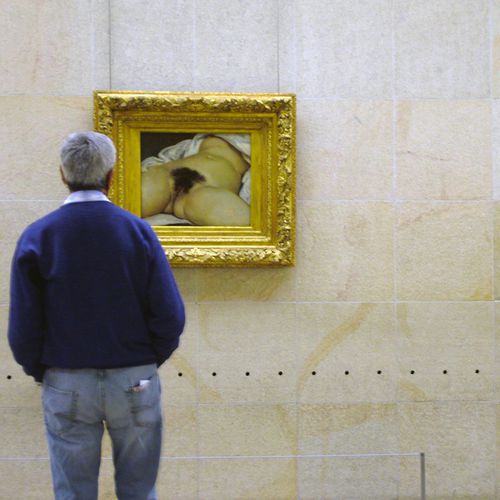 Inside Washington’s Quest to Bring Down Edward Snowden

According to the documents, "on any given day," between 200 and 250 people from DoD "triage, analyze, and assess DoD impacts related to the Snowden compromise." Summaries of the briefings the DIA held for Congress also reference a previously unknown entity: the Joint Staff Mitigation Oversight Task Force (MOTF), which was entrusted with, among other things, assessing the financial costs of "mitigation efforts" resulting from the Snowden leaks in quarterly reports. The NSA has its own Snowden task force that also assessed the alleged damage to national security his leaks about the agency's surveillance programs caused. 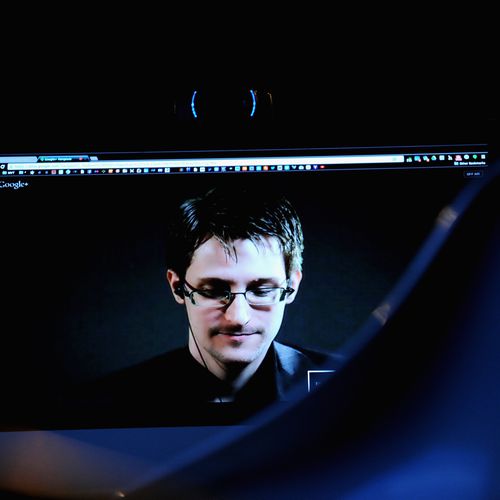 NPR
Anastasia Tsioulcas details the difficulties that come with listening to classical music on a streaming service.

And it's easy to see how things can head south, very fast, when it comes to classical music: We're talking about a genre that, in its broadest strokes, encompasses hundreds of years' worth of music, many thousands of composers and performers, very similar titles (ex: Franz Joseph Haydn's Symphony No. 103 versus his Symphony No. 104), multiple movements within most compositions and innumerable recordings, with each piece of music recorded by many different artists. No wonder the metadata gets complicated. 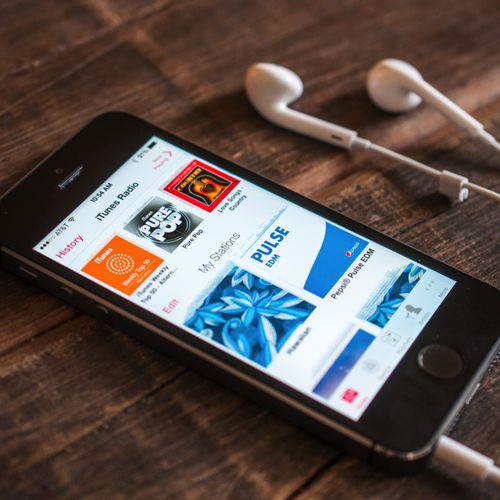 Girlpool - Before the World was Big

No one does mysterious brooding musician guy quite like Pennsylvania's Daughn Gibson.

This is one of Nintendo's most surprising releases in years. Squid creatures shoot ink, not bullets, which is as satisfying as it is friendly enough for anyone to play. 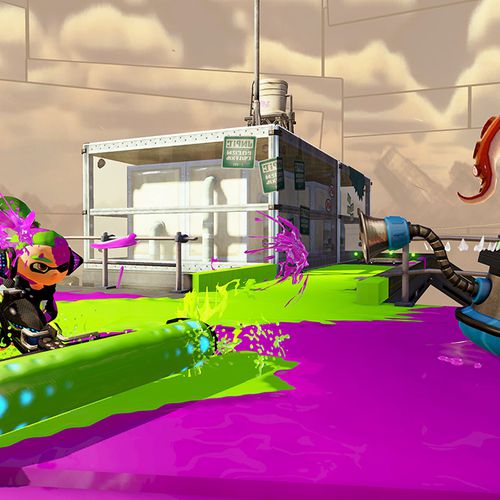 According to at least one internet sleuth, yesterday, June 5th, was the day Ferris Bueller skipped school in the fictional movie about his wild high school days.