The Apple Watch is getting a software upgrade. Today at WWDC, Apple has announced the next version of the Watch's OS, henceforth known as watchOS. It's the first major update to Apple Watch — a moment big enough that Tim Cook himself is announcing it himself at WWDC... before handing it off to Kevin Lynch for the nitty gritty details. The flagship feature? Native Apple Watch apps — but there's a lot more, too.

The developer beta is available today, and wide release is coming this fall. Yes, for free.

Apple's watchOS 2, as Lynch is calling it, adds a ton of small features in addition to native support. We're just going to list them for now: 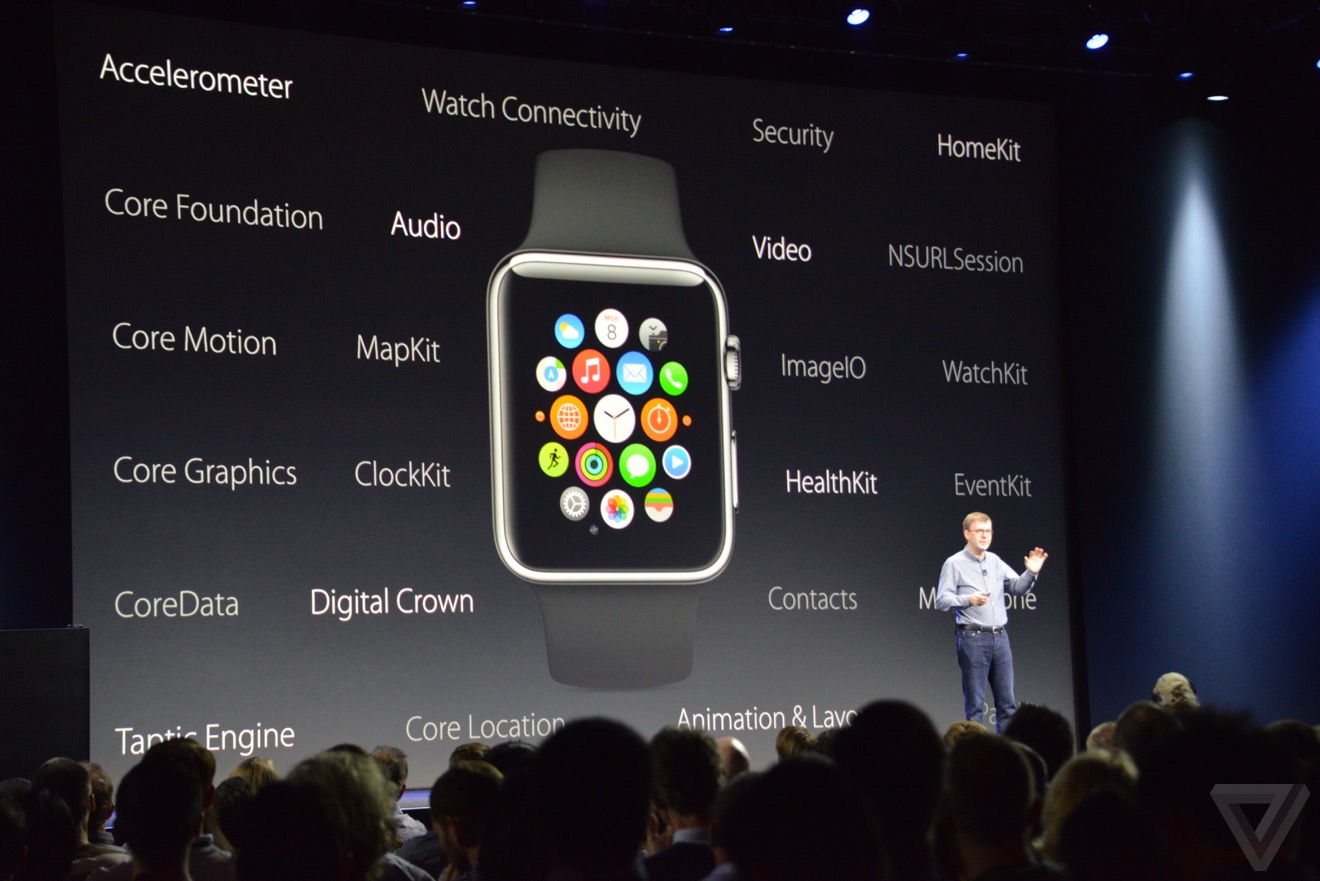 The big change — or at least, the one with the most potential to change Apple Watch's use — is native apps. Apple says there are already "thousands of apps" that are Watch compatible (which represents just a small number of the App Store's current catalog). With the new SDK, developers will be able to access a number of Watch functions. Again with the list:

That's a lot of progress for the Apple Watch, but the real test for the hardware will be how developers now use the capabilities. While Apple has the best smartphone ecosystem, the Watch apps have so far been fairly limited. That's at least somewhat by design; the original developer kit basically required a connected iPhone to do the bulk of the work. Apple has been promising native apps for the fall, and the new SDK and OS is how that happens.