Apple's new iOS 9 is getting proactive. At WWDC 2015, the company has announced proactive assistance as part of its latest annual iPhone / iPad update. Your iPhone / iPad will now anticipate what you want based on context (i.e. your geographical location, time of day, whatever app you have open) and make suggestions. When you grab your iPhone in the morning, for example, iOS will suggest apps to open based on what you usually do. The calendar app can now give you time to leave reminders based on traffic. Mail can look in your email and suggest Caller ID for unknown numbers, which is pretty cool. You can also be reminded to read a page later.

Though "Proactive Assistant" got its one title card in the WWDC keynote presentation, Apple seems to be downplaying that as nomenclature, instead using it as a descriptor of iOS 9 (aka "Meet your proactive assistant). The intelligent features are divided among Siri, Spotlight, and platform in general. 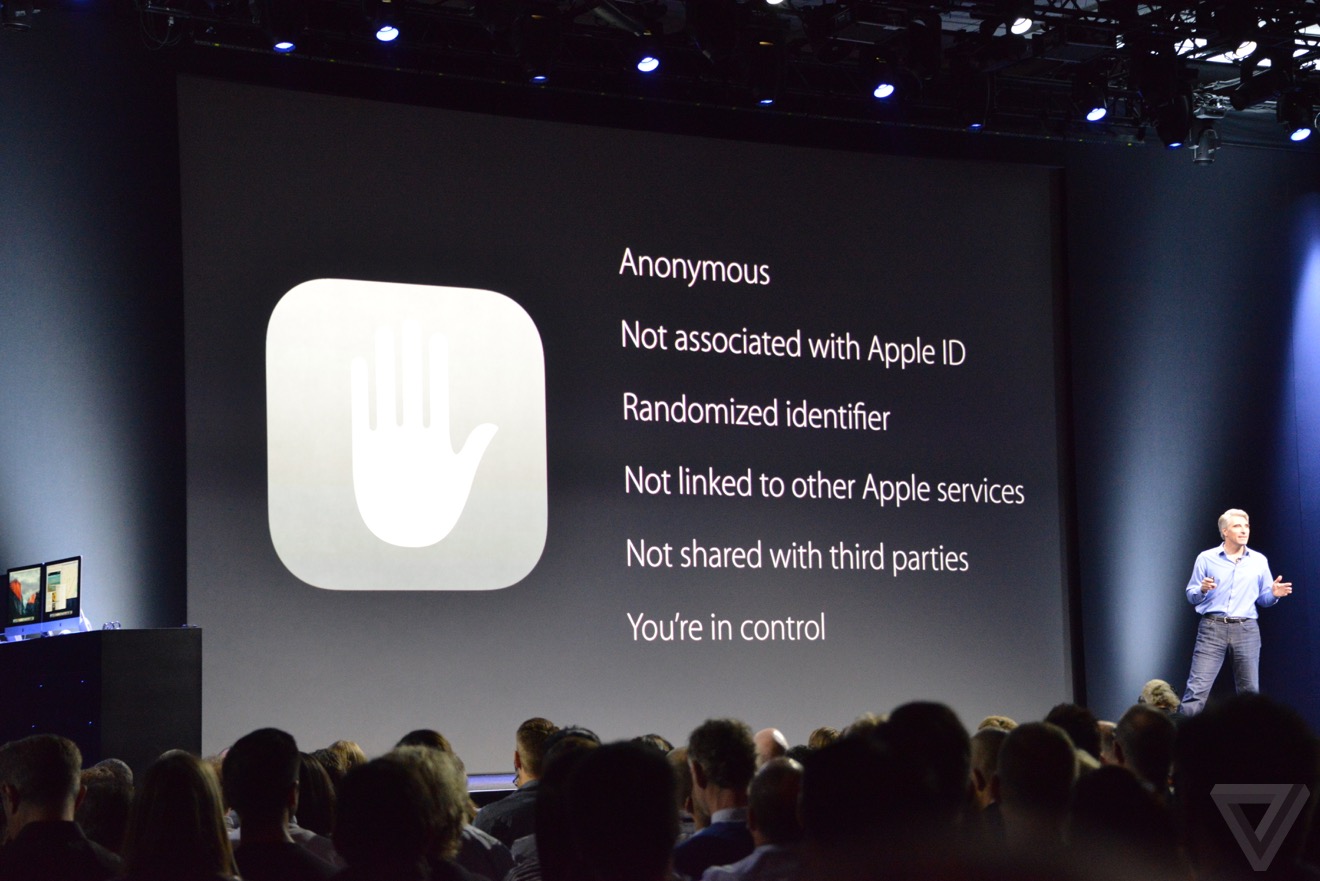 Apple is playing up privacy here, too, as it has throughout WWDC. All the proactive assistant data stays is anonymous and on your device — not the cloud.

Yes, it sounds like Apple has learned a lot from Android's predictive / proactive / contextual Google Now, which has long been a standout feature — and that's especially true since the company announced Now on Tap at its I/O conference last month.