'I feel a grave disturbance in the Force. As if six thousand people were suddenly silenced by a free concert.'

Friday belonged to Star Wars so hard that in a just world this post would be scrolling up your screen as a title crawl. It would blare John Williams' score from your speakers and punctuate every sentence with a Kylo Ren emoji. But since we're in a hurry, the best we can tell you in plain text is this: Comic-Con remains an ever-shifting game of winners and losers, and even the proudest of brands can find themselves felled by activation gone awry.

Once again today, we stalked Hall H on your behalf, sidled up to lesser panels, and absorbed hundreds of tweets, Instagrams, and articles from the various corners of the Con we couldn't make it to in person. Here then are the day's proudest moments in all of fandom — along with the moments that should have been shelved along with all three Star Wars prequels. 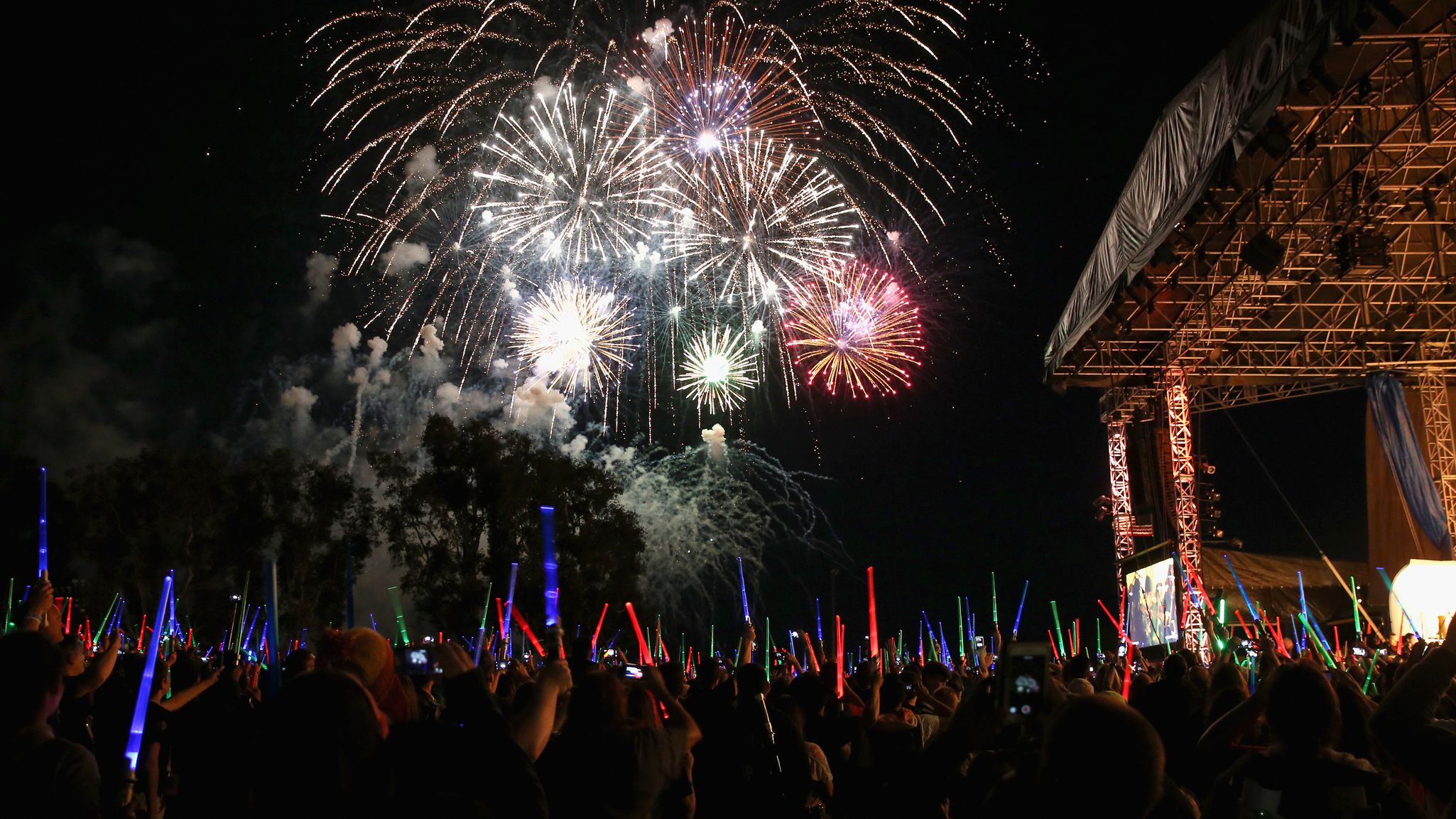 WIN: Lovingly shot behind-the-scenes footage of The Force Awakens. An onstage reunion for Luke, Leia, and Han Solo. And just when you went to complain that we still don't know anything about the plot, and that it could be another movie about the damn trade routes on Naboo, here comes J.J. Abrams to invite us all to a free concert with the San Diego Symphony playing the music of Star Wars.

Few sights at Comic-Con have ever been so dramatic

Few sights at Comic-Con have ever been so dramatic as 6,000 people flooding out of Hall H to take their place at the concert, where they were given free light sabers to wave as the cast joined the orchestra on stage. It was an admirable gesture of goodwill to people who had slept in line overnight for a chance just to see the panel, and the resulting flood of social media posts was an earned media bonanza. As fireworks rang out over the stage, not even the most churlish Comic-Con attendee could complain.

I feel a grave disturbance in the Force. As if six thousand people were suddenly silenced by a free concert. Might have to cancel my panel.

LOSS: The person most negatively affected by the sudden rapture of Star Wars fans from Hall H was likely film director Kevin Smith, who was scheduled to take the podium immediately afterward to flog his new comedy horror movie, Yoga Hosers. Faced with a choice of listening to John Williams under the starlight or watch Smith in the role of a Bratzi — "a foot-tall Canadian Nazi made of sentient Bratwurst" — 100 percent of people made the right choice and left the hall.

Hall h right now after JJ invites everyone to a live STAR WARS concert. Kevin Smith is up next.

WIN: We are somehow through five seasons of AMC's The Walking Dead, and the trailer shown at Comic-Con today indicates season six will tackle the increasingly hot topic of community moderation. As Rick tries to take control of Alexandria (a website) and keep it safe from walkers (trolls), our sheriff learns the hard way about the growing risk of community revolt. Will Rick shoot everyone in Alexandria with a gun? Or will he simply close the comments?

For the bold and controversial move of making an entire season based loosely on Ellen Pao's tenure as the interim CEO of Reddit (That's what this is, right?), The Walking Dead has been awarded a grade of win.

LOSS: Someone thought it would be a good idea to email us about some "Comic-Con shenanigans from Kentucky Fried Chicken," and sadly their shenanigans contained not one Colonel of win. The company famous for developing comedian Patton Oswalt's beloved failure pile in a sadness bowl befouled the streets of San Diego with Wi-Fi-enabled Colonel Sanders statues "cosplaying" as a vampire, a unicorn, a Martian, a werewolf, an anime character, and a furry.

Anime schoolgirl Colonel Sanders has no place in this world, and KFC should apologize for what they did.

An additional free-range LOSS goes out to any other brand foolish enough to make its big move on a day that belonged to Star Wars. The die is now cast and frozen in Carbonite. If there were any other triumphs to be had on Friday before Abrams and co. burned down the house, they've long since been drowned out by the world-conquering sounds of the Imperial March.