On this, the third day of Comic-Con, our attention turned once again to Hall H, where things started to get dire, forcing Warcraft director Duncan Jones to hand out emergency Twinkies for those willing to brave the 17-and-a-half-hour wait to get in to see the new Batman v. Superman trailer. By now, we've all seen the new clip — is it anything you would have stayed up all night for? What about the Twinkies?

On the last big day of the convention, we searched everywhere for the most buzz-inducing stories of the moment. As usual, some big franchises triumphed — and others held their weary heads in shame. Pull up the spreadsheet, Batcomputer — it's time to tally the results. 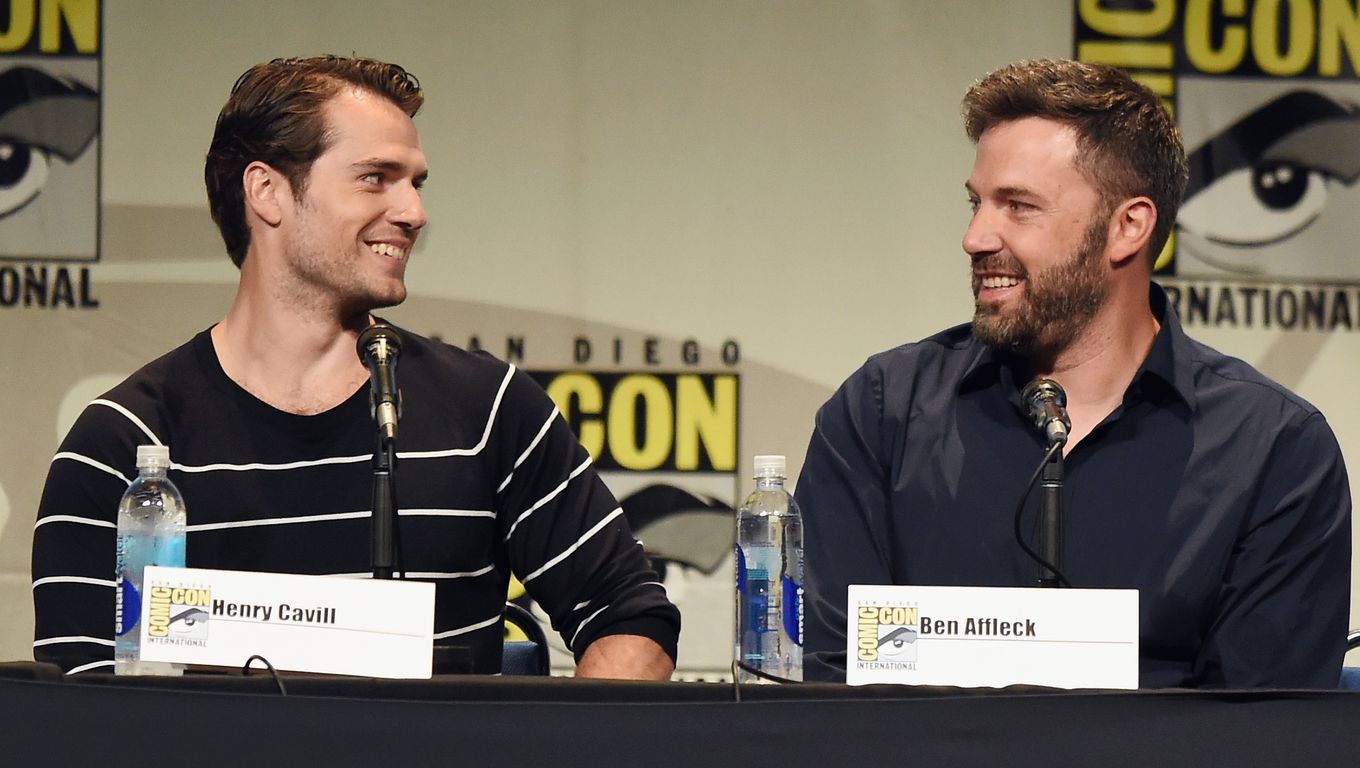 LOSS: Batman vs. Superman had one job at Comic-Con: to drum up mainstream interest in what we all know is a meaningless conflict between two major superheroes destined to be bros. But instead the long, grim, rain-soaked trailer that debuted Saturday made us wish the principals would simply chill and hug it out.

As best as we can tell, Batman is ticked off because at the end of Man of Steel, Superman allegedly knocked one of the Wayne Industries buildings down and killed some people inside. But you don't have to be a truther to believe there's likely more to the story. Heat vision can't melt steel beams! While the trailer played to a standing ovation in Hall H, its reception was lukewarm among the non-diehards watching at home. And unfortunately, after the unanimous adoration for Star Wars the day before, lukewarm = a loss, even if we did enjoy Batman setting up quite a selfie — himself brooding on a rooftop, in the rain, pulling a tarp off the Bat-signal so that he could summon ... himself.

WIN: Fans were also treated to a first look at Suicide Squad, and the entire cast, including Will Smith and Margot Robbie (and not including Jared Leto) showed up on stage. The early word from the footage is that Leto's performance seems... not terrible? We'll have to wait 'til the trailer makes it to the internet (in audible, non-leaked form) to know for sure, but in a surprising twist, it seems like Squad may be faring better in the public opinion department after Warner's presentation.

Can someone just quickly explain the plot of #Warcraft or...? #SDCC

Writing up the Legendary panel now. As someone who's never even played a minute of "Warcraft," what did that footage do for me?

LOSS: There was a lot of buildup for Legendary's presentation for Warcraft, and even non-gamers had their curiosity piqued by the involvement of director Duncan Jones, who has been a cult hero ever since 2009's Moon. But it's clear the film has an uphill battle when it comes to winning over non-Warcraft fans, after the panel left many attendees and journalists scratching their heads. And although fans in Hall H got a first look at some cool, wraparound VR-style footage from the film, it's not hitting the web until November, which made for some irate fans on Twitter.

WIN: After Warner Bros.' mixed bag of a panel, Fox stepped in with some excellent fan service. A spectacularly violent and profane Deadpool trailer drove audience members to chant "one more time!" until star Ryan Reynolds ordered his Hall H minions to play it again, making it the first known trailer encore of Comic-Con 2K15. That was followed by a promising new trailer for X-Men: Apocalypse, a cameo by Marvel icon Stan Lee, and a bit where Magic Mike — er, we mean Gambit — himself, Channing Tatum, emerged to take a giant selfie with his fellow superheroes. Fun people, curse words, selfies — Fox knows what the hell it's doing here in San Diego.

LOSS: The giant inflatable dog house at Petco Park to promote The Peanuts Movie. Is this the year's foremost fan convention, or is it my eighth birthday party? I don't care if there's a selfie GIF station inside (which there is.) As a pioneer of sadcore, Charlie Brown deserves better.

Colony has teamed up with Uber to give you FREE transportation at SDCC. Download the app and request your Uber Colony ride.

WIN: USA's upcoming Colony imagines a world in which Los Angeles has been occupied by a shadowy military operation. And who better to play the role of grim invading force at Comic-Con than prominent corporate supervillain Uber, which offered lucky attendees free rides in militarized, Colony-branded SUVs driven by beret-wearing fascists. Supremely on brand for both players, and no surge pricing. Five stars, driver.

All in all, Comic-Con's most packed day felt suitably grand, with more wins than any other day so far. Sunday will almost certainly pale by comparison, but after today, we're in the mood to be pleasantly surprised.