XCOM 2 starts out by assuming that you failed.

It’s the sequel to 2012’s XCOM: Enemy Unknown, which rebooted the long-running series, bringing its brand of sci-fi strategy to a brand new audience. But the premise this time is that humanity failed in its attempt to defeat the alien invaders, and two decades later we’re now fighting to free the planet from alien rule.

This shift means a new look for the series, with human cities that are now overrun with alien creatures and technology, including new species like the Viper, essentially a giant humanoid snake. In a shift from the previous game, XCOM 2 also features procedurally generated maps, so that missions are slightly different each time you play. So how do you go about envisioning a future where invading aliens have spent 20 years inhabiting human cities?

We spoke to XCOM 2 art director Greg Foertsch to find out. 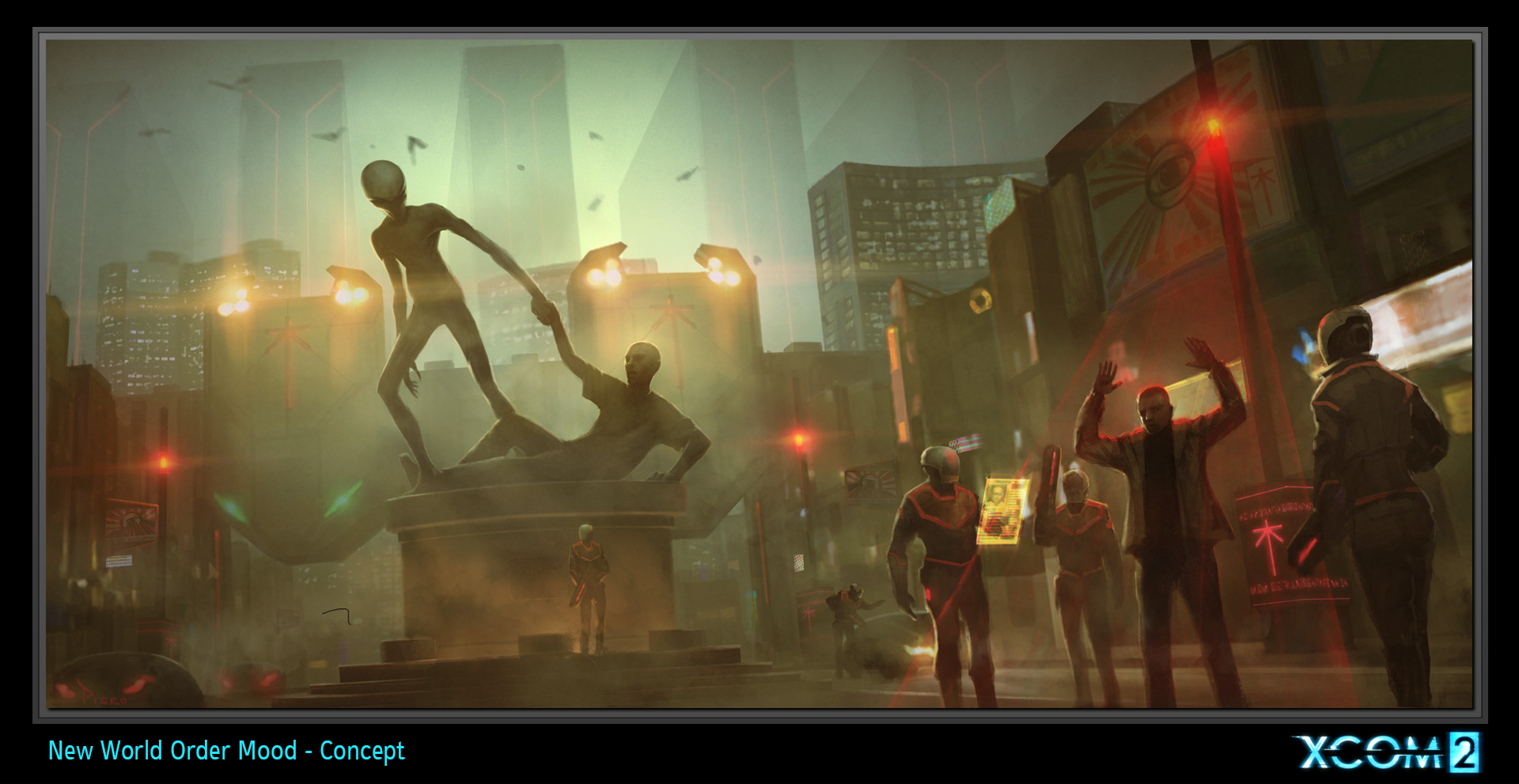 Andrew Webster: The series obviously has a very strong visual legacy. When you’re approaching a new game, what are some of the key factors for ensuring it’s recognizably XCOM?

Greg Foertsch: The consistent theme is that XCOM has always been rooted in UFO lore. We look for iconic elements of that lore that are familiar to players and use them as our starting point. Everyone has an idea of little gray aliens with almond eyes, and we’ve built on that to create the Sectoid in the XCOM universe.

"Almost everyone can relate to this type of alien."

It’s no accident that it is always the first alien the player encounters, because almost everyone can relate to this type of alien. We try to work within that established visual language but giving things a new and interesting twist. This is a great way to acclimate the player to the universe and enables us to take more liberties visually, as the game progresses. The real challenge is trying to make something familiar, but something that no one has ever seen at the same time.

What do you think is the biggest visual change for this entry?

Without a doubt the biggest visual change is the increase in visual fidelity across the board. Not only are the textures and materials richer, but there is more fidelity in the models, animations, and effects as well. We want to keep pushing the player’s immersion in the game world.

When designing the new cities, where do you look for inspiration / research? What was the tone or feeling you were trying to create with the new locations?

We looked a lot at modern cities with simple, clean, and elegant styles. There is an economy to their design that we wanted to tap into. Additionally, this style has a very modular look which lends itself to our level construction process. City Centers are alien-created megacities, and we really wanted to create spaces that resonated with people, but felt almost unnaturally clean. Everything is so perfect that it should feel too good to be true, which really helps us to create contrast with the other environments the player will encounter in the game. 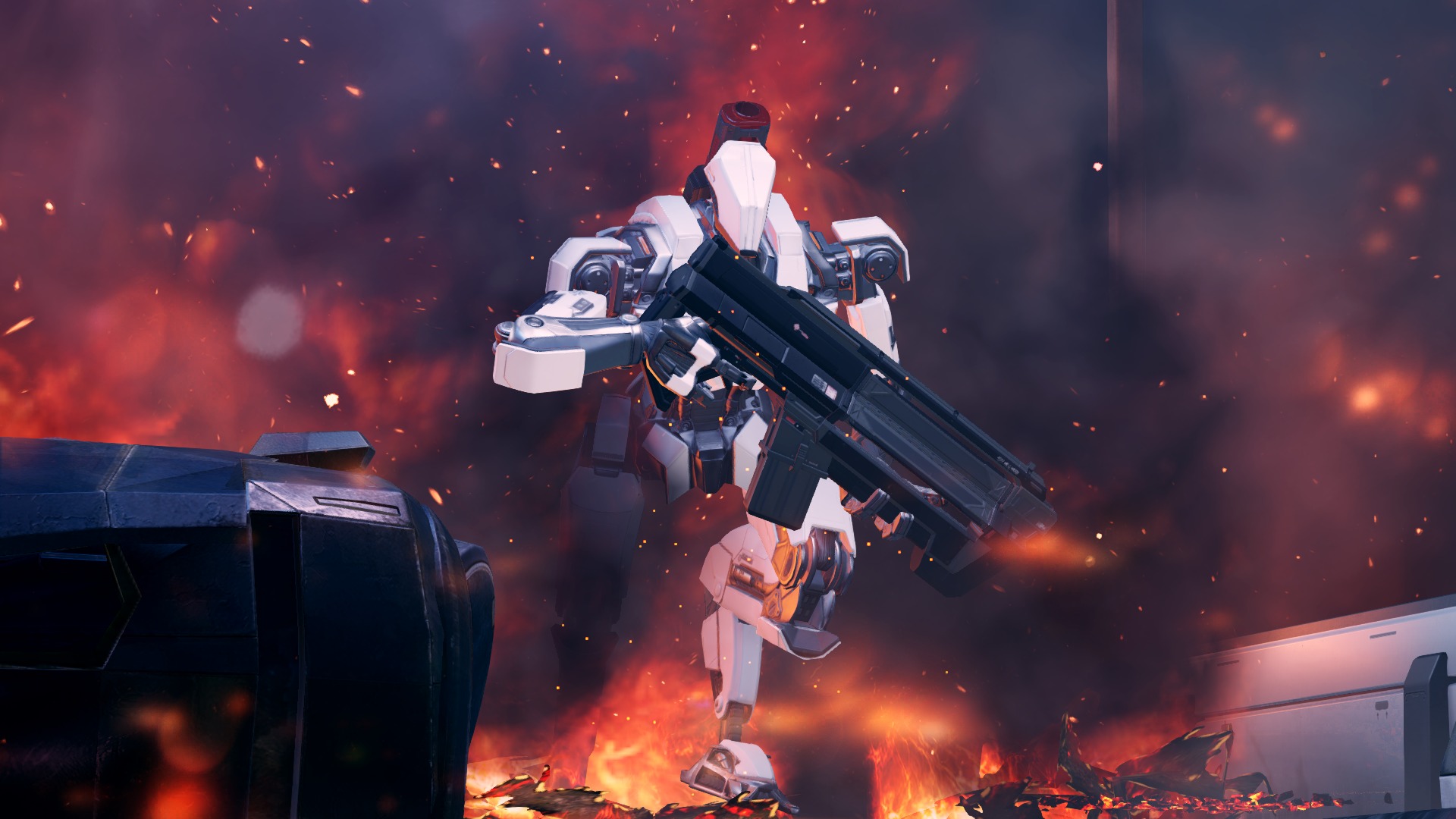 How do you use the environment to help tell the story and convey how life has changed after humanity lost? In what ways have things changed visually over the two decades between games?

"The hardest part was trying to keep her elegant."

Each space is crafted in such a way that it has its own personality and history. Within City Center environments, the player may see ADVENT posters that represent the new world order or signage advertising the benefits of living in the City Centers. Other environments may even have elements that give the player a glimpse of a lifestyle that is long since gone. We also spend a lot of time trying to craft buildings and spaces that allow the player to create their own emergent narrative.

Do the procedurally generated maps influence the visual design?

Yes, procedurally generated maps greatly affect the visual design, since the maps are a critical part of the gameplay, and gameplay is most important to us. Since everything is generated on a grid, there are several restrictions that you need to embrace, such as the larger chunks — like buildings — are interchangeable and need to have a defined footprint. We came up with a few sizes based on the metrics from Enemy Unknown that give us some creative flexibility, but at the edge of the footprint they need to blend seamlessly with the ground. The biggest challenge with procedural swapping is making sure that the objects that can change between maps have an object of similar size and volume to swap with. The best illustration of this is found when swapping out trees, bushes, and rocks when going between biomes like tundra to arid. Overall, I am really happy with how our system has worked out.

How collaborative is the design process between the artists and designers?

The design process is very collaborative. Typically, we will get a brief description from design on what they are looking for mechanically. The artists then go off and create some simple drawings that try and solve the problem from a few different angles. As we go through iterations, both departments sign off on ideas during the process until we have the final solution. We have an experienced team, so there are usually a lot of conversations between the departments, and we believe that good ideas can come from anywhere. 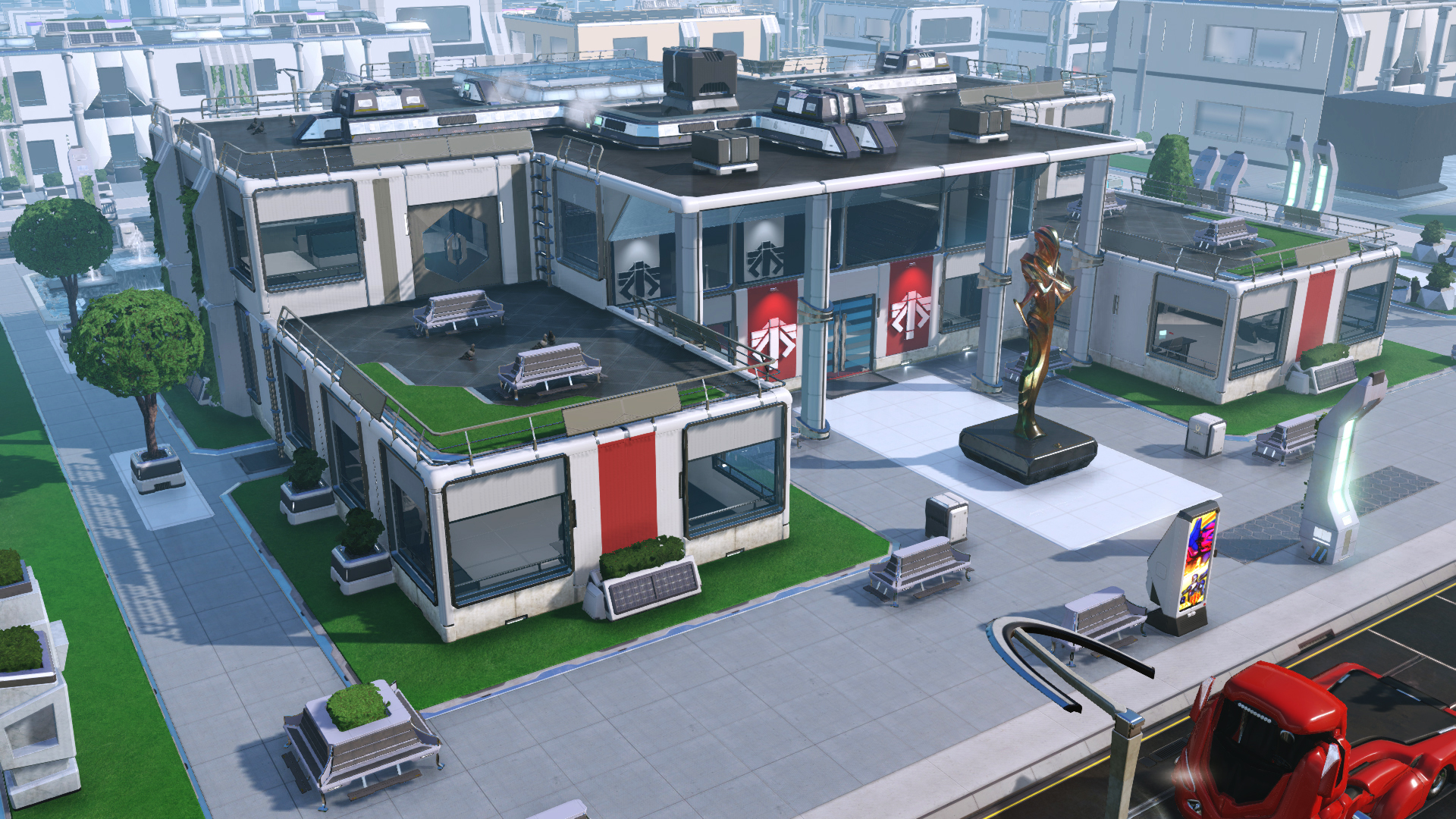 Where do you start when it comes to designing how a new unit or alien will look? For example, was the Viper always intended to be snake-like, or was that something that evolved over time based on gameplay needs or other factors?

Since we are so gameplay-driven, we usually have the key abilities for that unit in mind, and that in turn drives the look. In the Viper’s case, design knew they wanted a terrifying enemy that could pull you out of cover and then potentially kill you. Tongue Pull and Bind are pretty fantastic abilities and needed a fantastic alien to give them some visual flair. A lot of people wanted the Snakeman from UFO Defense to appear in Enemy Unknown, so this seemed like an obvious choice, and eventually led to the Viper you see in XCOM 2.

Did you try out a lot of other ideas for how that enemy would look? What made the snake-like look work?

We went through a few ideas, but the cool thing was all of them were honing in on a general look of a snake with arms. The hardest part was trying to keep her elegant. She needed to be fluid in the way she moved, which was paramount to the character, and also led to her overall appearance. Smooth lines, lots of curves, and being long enough and thin enough to coil up within one of our grid spaces really made it work.

What’s your favorite new addition to the game? What was the most challenging to create from your perspective?

My favorite new thing is the procedural nature of the game and how it permeates the entire game from environments, to characters, to mission objectives. The procedural levels were certainly the most challenging thing to create. XCOM: Enemy Unknown players wanted more maps, so this procedural level system was one of the first things we committed to on XCOM 2. Figuring out how to make our levels look organic but change dynamically was a pretty tough challenge to solve, but I am happy with the end result. The visual diversity we have between environments and the ability to have tactical experiences at any time of day, as well as in different kinds of weather, adds a lot to the experience. And to see all of this stuff come together is something I am really excited about.

XCOM 2 is scheduled to launch this November on PC. 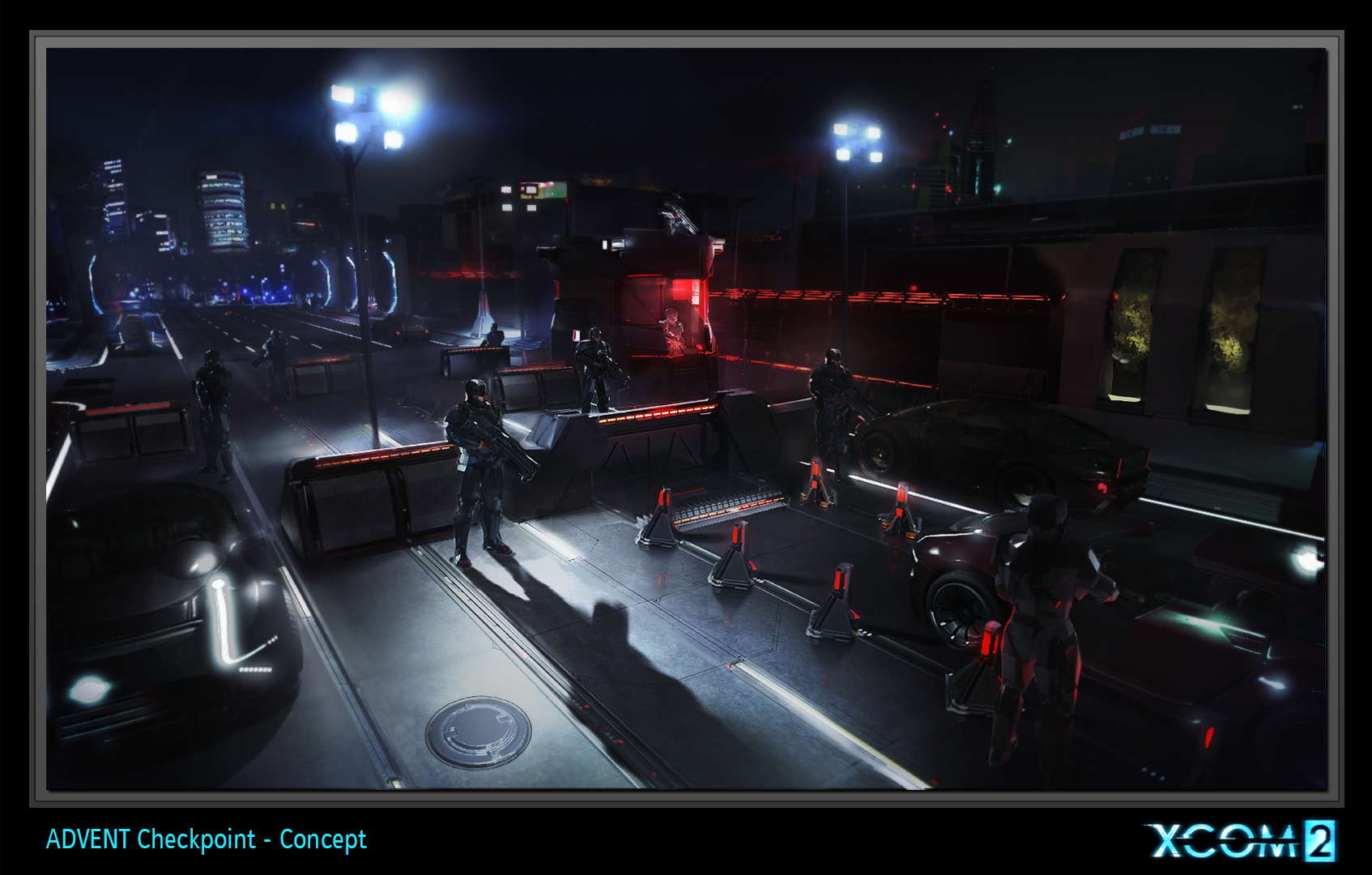 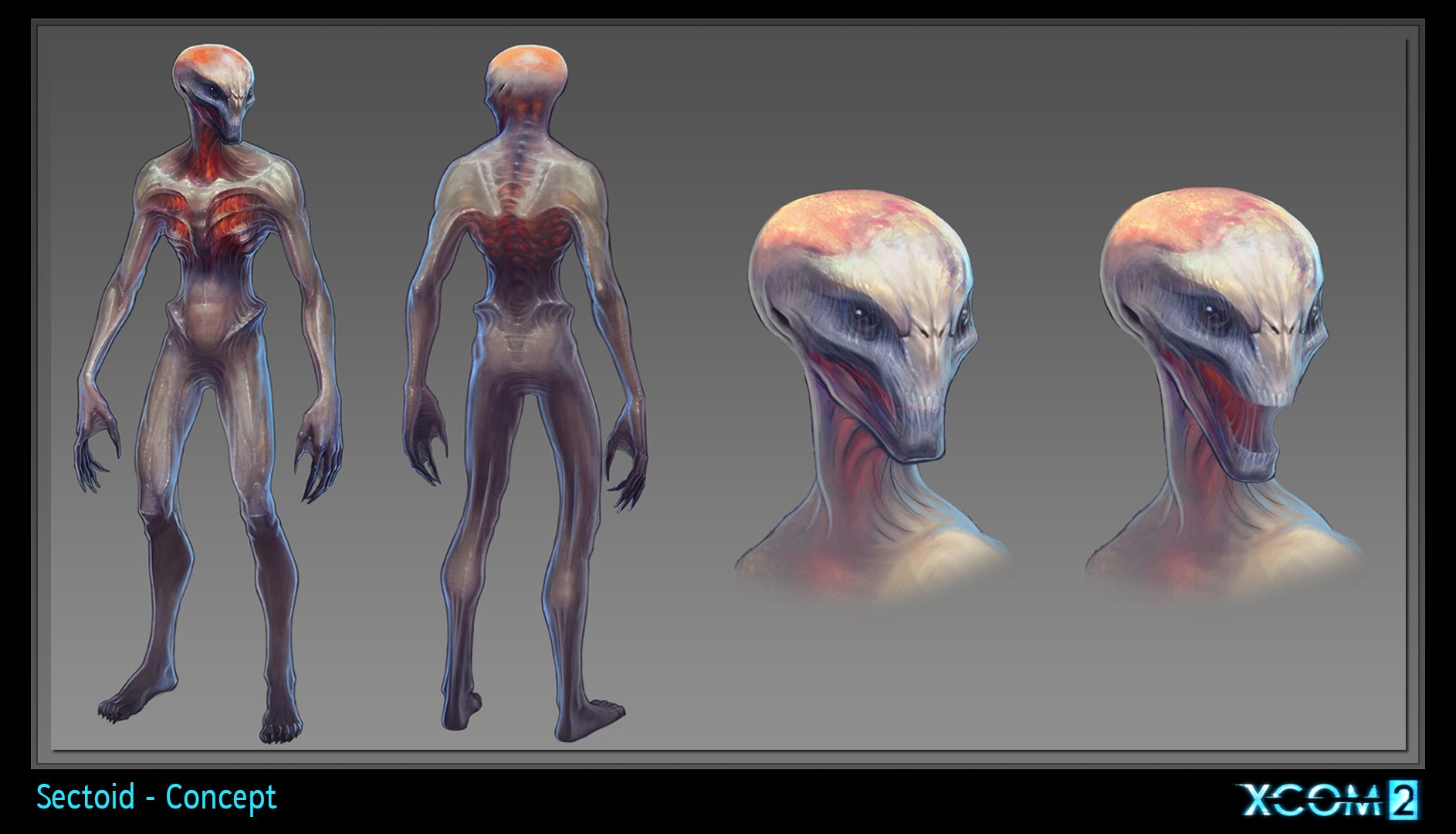 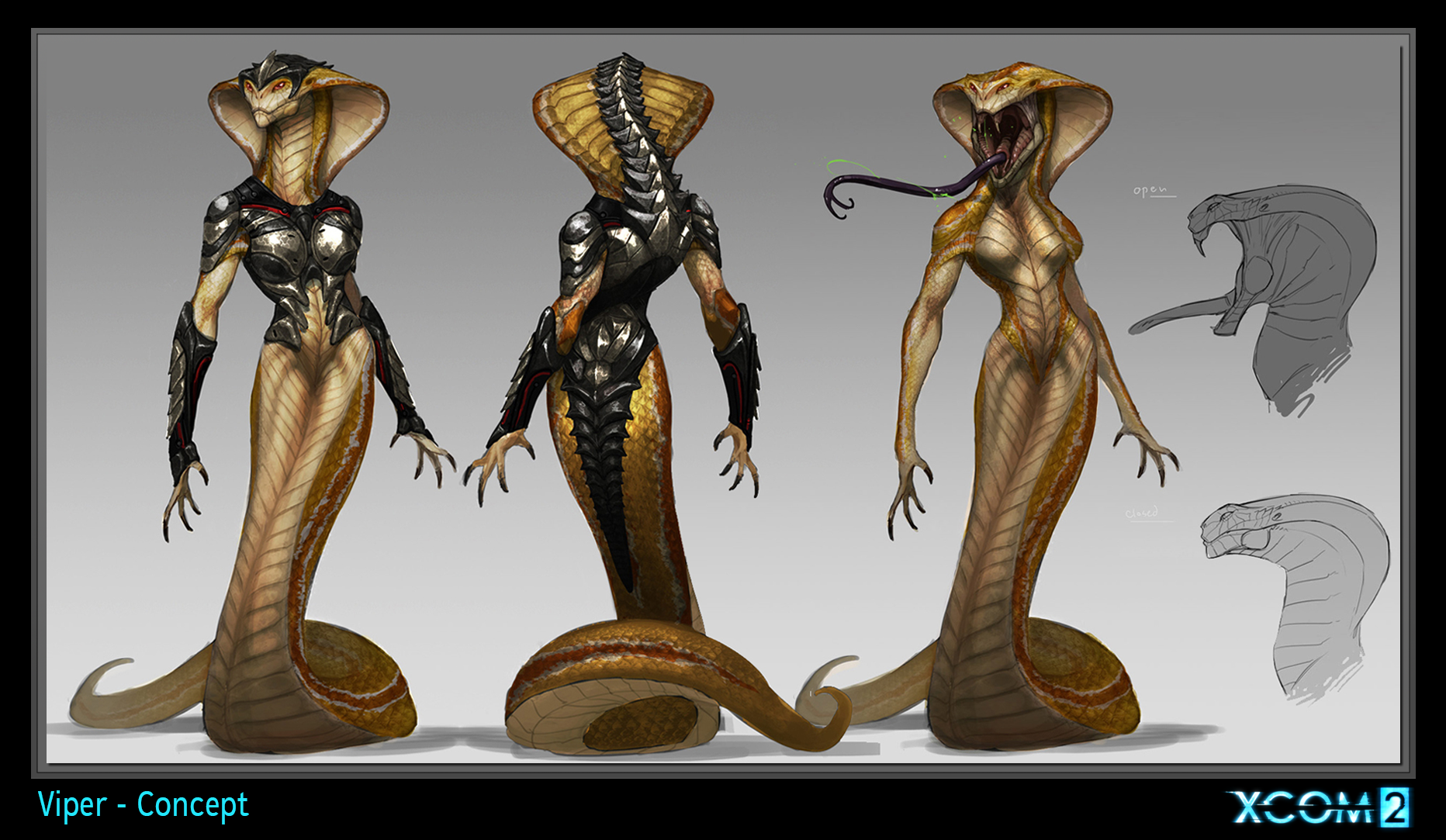 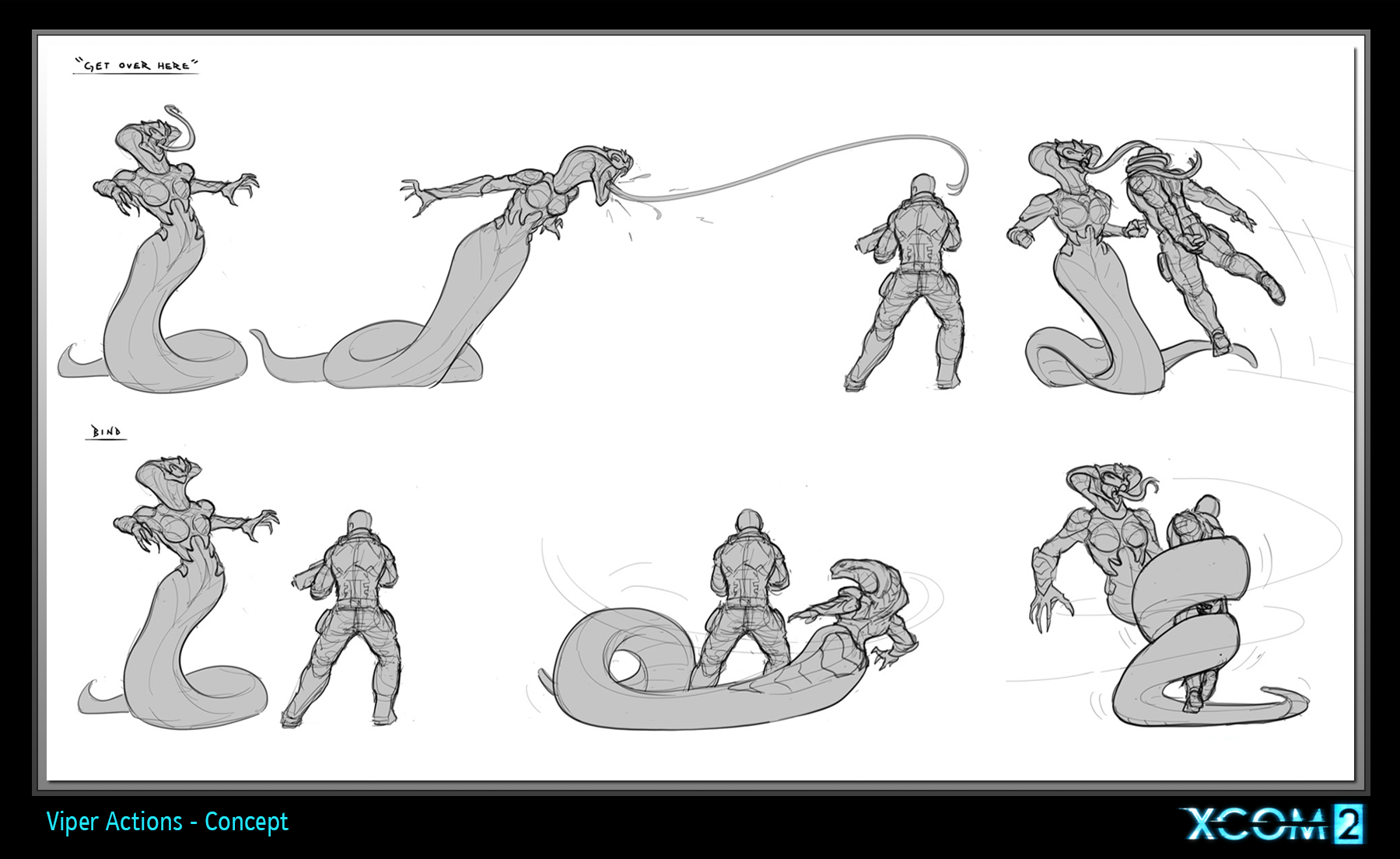 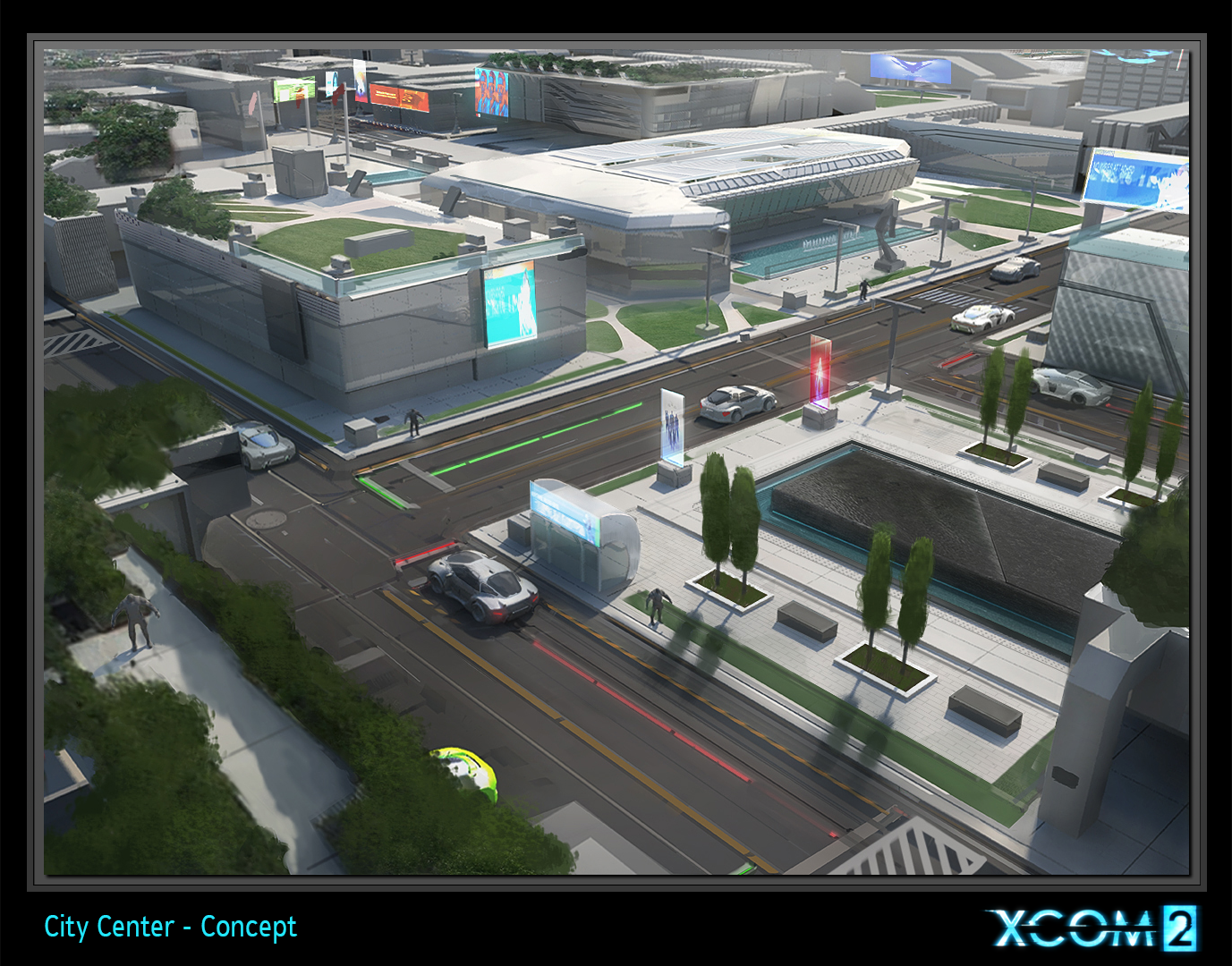 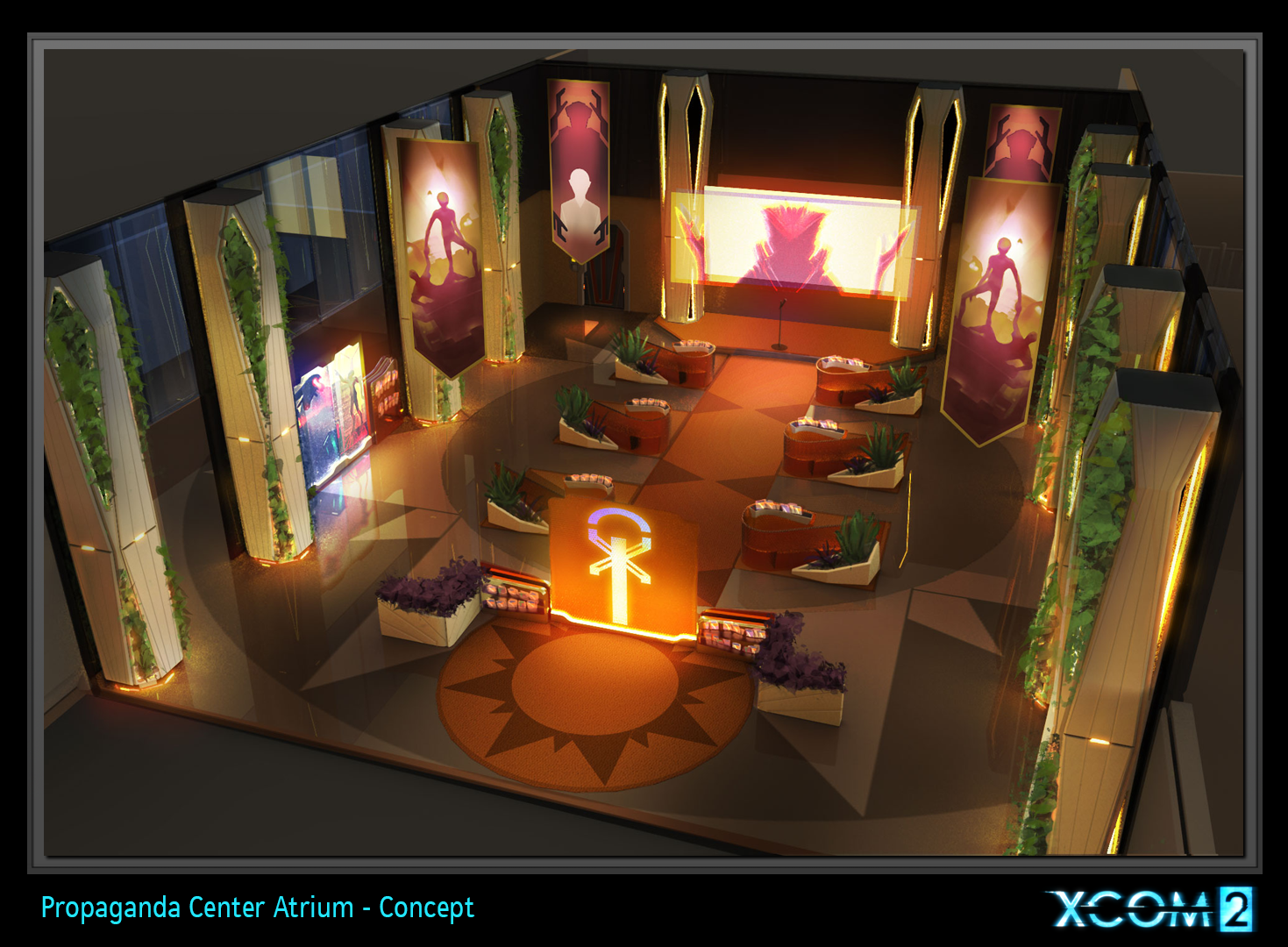