A master of deception and true lies

If you attended this weekend's Evolution Champion Series (EVO), an annual e-sports event focused on fighting games, and you saw Street Fighter's Vega hanging out with Tekken's Doctor Bosconovitch, then there's a fairly good chance that was actually Jamie Lee Curtis (A Fish Called Wanda, True Lies) and husband Christopher Guest (Best in Show, This is Spinal Tap) cosplaying at the event.

Rainbow Suplex
When close, press back or forward + Medium Punch or High Punch 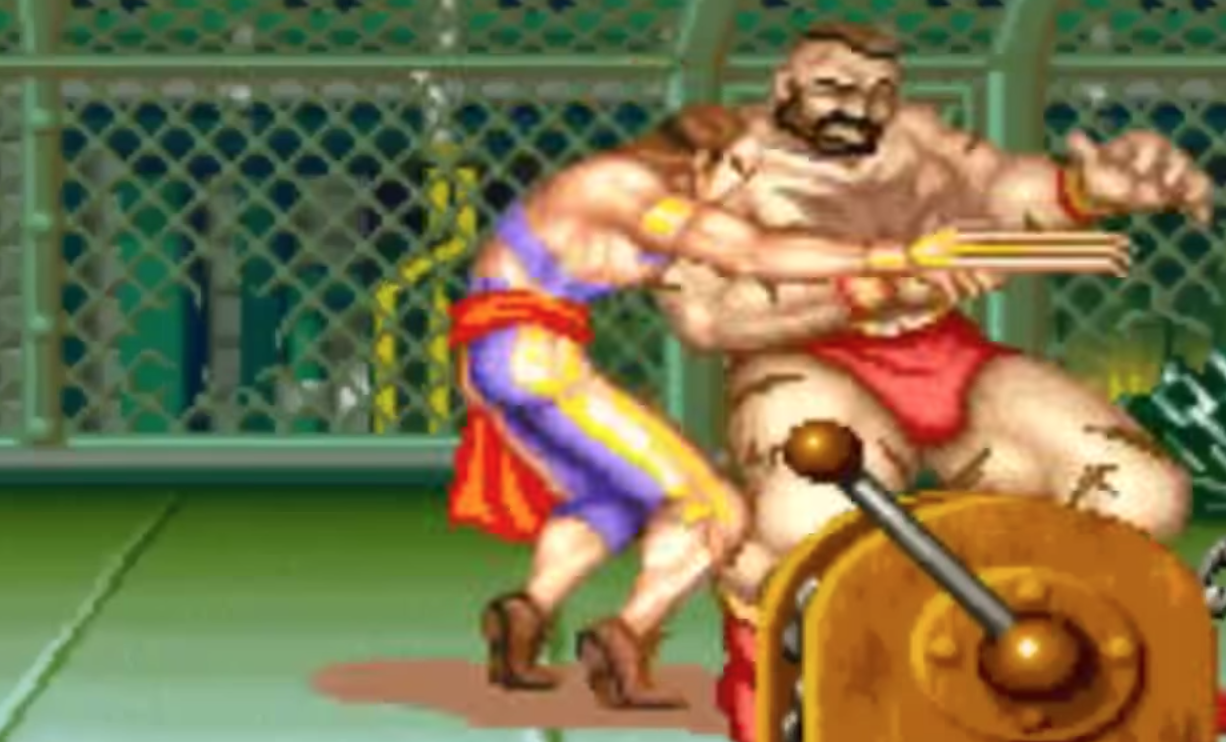 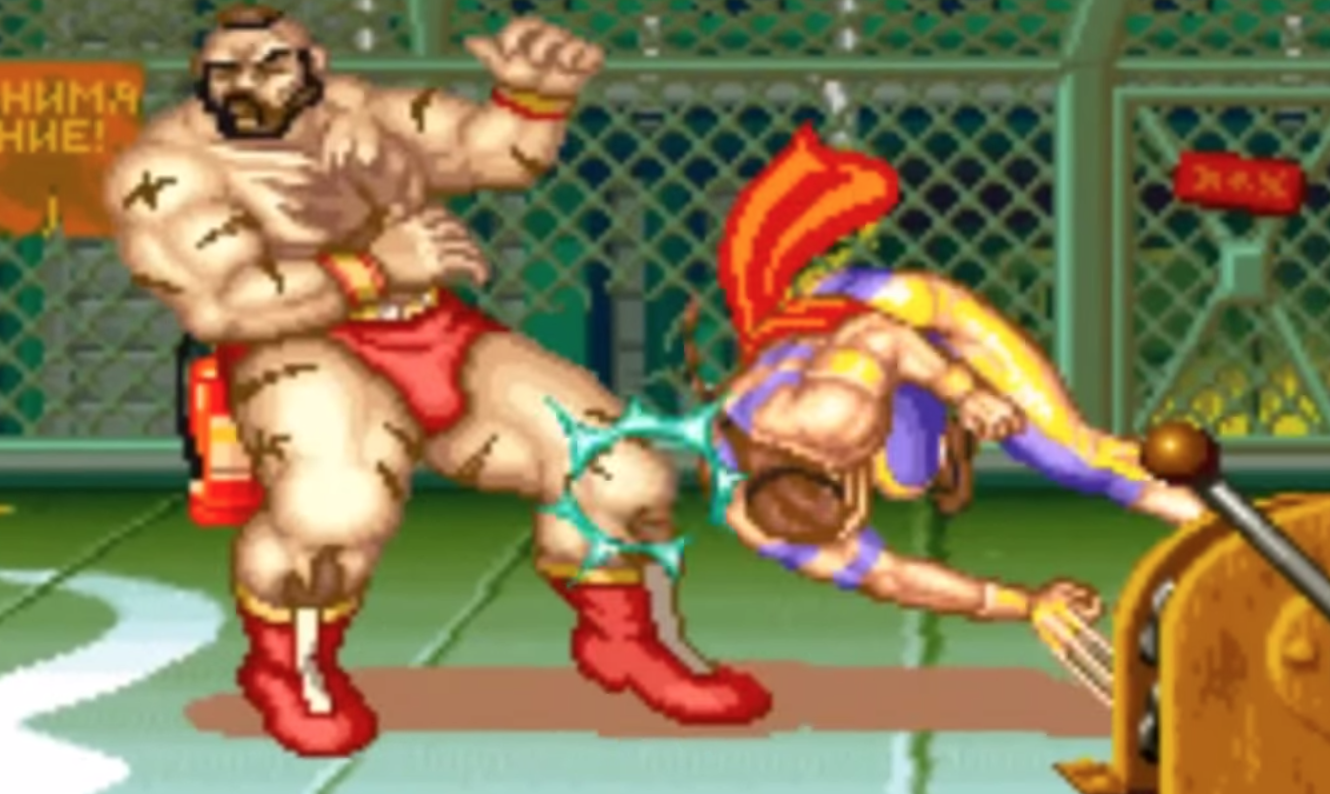 Sky High Claw
Hold down, then press up + Low, Medium, or High Punch

Jamie Lee Curtis fools her opponent into thinking she's tying her shoe before revealing that to be a true lie, jumping toward a wall, and then launching head-and-claw first into the opponent.

Flying Barcelona Attack
Hold down, then press up + Low, Medium, or High Kick, then press punch

Jamie Lee Curtis jumps toward a nearby wall, fooling the opponent into thinking she's about to do a sky high claw, before revealing it to be a true lie, letting out a fierce (albeit high-pitched) battle cry, and dive-bombing the opponent with her arms (and claw) outstretched. 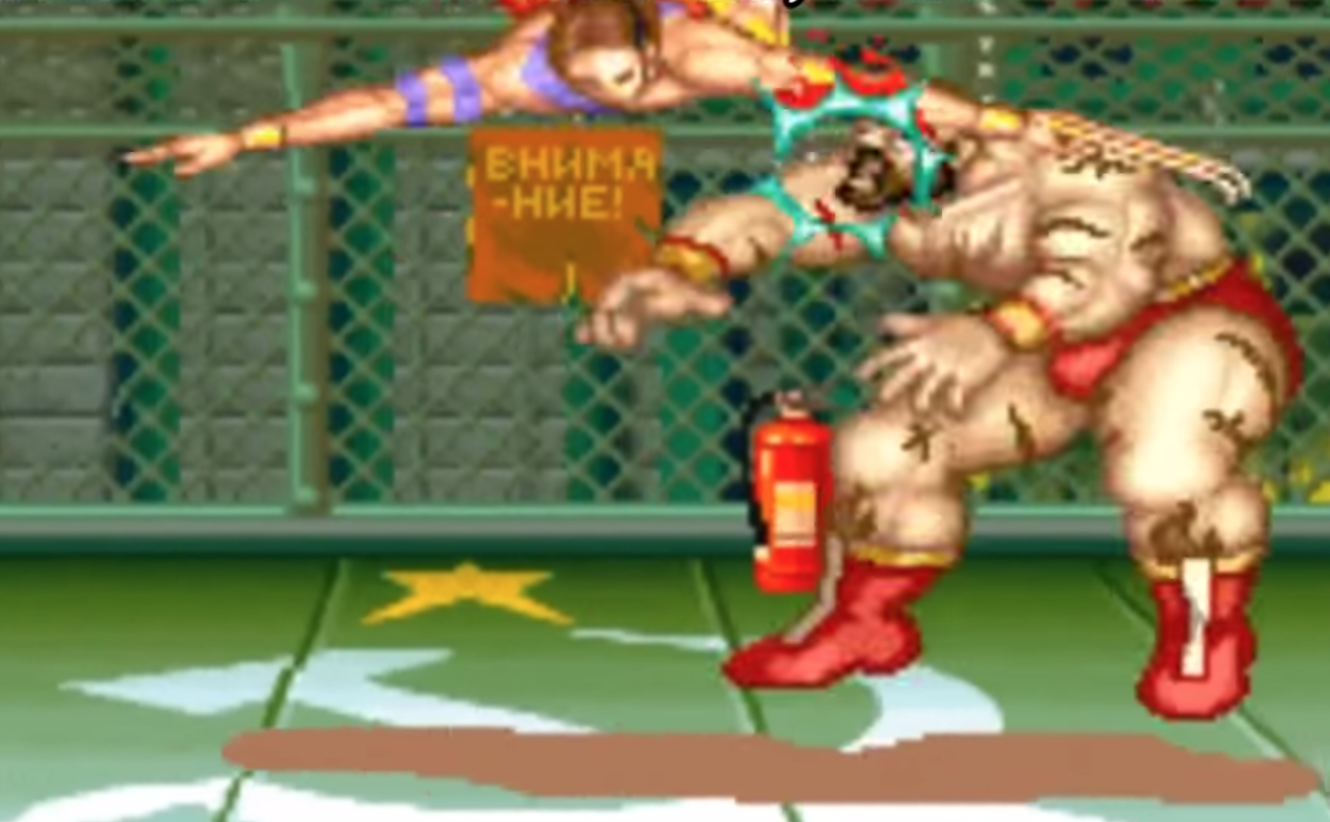 Jamie Lee Curtis bends down as if to tie her shoe. The opponent screams "C'mon! Seriously! You tried this already and you have no shoe laces!" Jamie Lee Curtis says, "No, seriously, I think I've lost my contact lens, can you please help me find it?" The opponent, charmed by Jamie Lee Curtis' affable and charming demeanor, both figuratively and physically lets his or her guard down and walks over looking for the missing contact lens so that the fight can continue. At that point, Jamie Lee Curtis reveals the ruse to be a true lie, back-flipping into the air and kicking the opponent with her lace-free shoes. 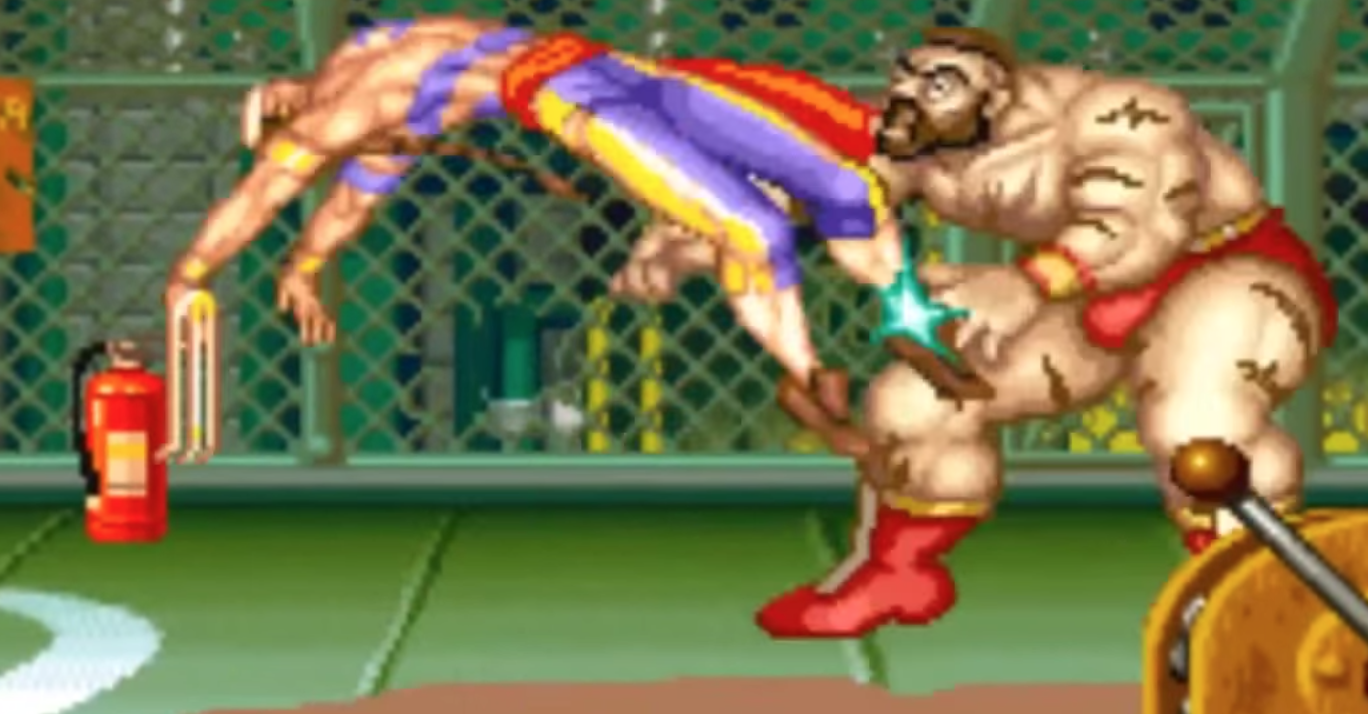 "The only true lie today was you thinking you could defeat me!"

Jamie Lee Curtis drops to one knee but makes no attempt to fool the opponent into looking for a contact lens or tying a shoe with no laces. "To call you stupid would be an insult to stupid people!" she screams. "I've known sheep that could outwit you. I've worn dresses with higher IQs!" The opponent keeps his or her distance. Jamie Lee Curtis growls, "the only true lie today was you thinking you could defeat me" before jumping towards a nearby wall and hurling herself towards the opponent with the strength of a Harrier Jet. "JAMIE LEE CURTIS SMASH!!!!!!!!" she bellows as she seems to magically grab the opponent from behind (despite launching from the front), holding onto the opponent while shadows of all her past characters join in to perform not one, not two, but three sequential suplexes.

"And they said I'd never do a trilogy," she quips, standing over an opponent whose life has long escaped.

NEXT TIME: All of Christopher-Guest-as-Doctor-Bosconovitch's Tekken moves

All screencaps via this YouTube video of Jamie Lee Curtis c. 1994