Future is the Future but Future may be a bit overworked

2015 was all set up to be Drake’s year. He was off to a strong start, unexpectedly dropping a mixtape and put everyone on notice that an album was on the way. Then Kendrick Lamar dropped a classic, putting in his claim as the hottest rapper of 2015. But as of right now, this year doesn’t belong to either of them. It belongs to Future, your favorite rapper’s favorite rapper who has been on a tear since the year began.

Future is the night monster

If Drake is the emotional heart of hip-hop and Kendrick Lamar is the embodiment of its soul, Future is whatever part of the body makes you get lit and party with your friends until 4AM, only to wake up with a much lighter bank account and vague memories of an Uber ride where you definitely did not get that five-star rating. Future is the night monster, and make no mistake, Future knows this is his duty. After dropping two absurdly magnificent mixtapes that spawned a number of street bangers — "March Madness" may be the best rap song of the year — Future Hendrix is back with his third studio album, DS2, as he attempts to solidify his spot as the King of Trap Music and rap’s most unique voice.

The Atlanta native with a voice blessed by the raspy rap gods blasted on the scene in 2011 with the infectious "Tony Montana" and proceeded to put his Auto-Tuned stamp on rap music. From "Same Damn Time" to "Shit" to "Move That Dope," Future has become the master of the street anthem, peddling woozy drug-fueled motivational trap music better than anyone else has ever done. Outside of a pharmaceutical convention, you’ll never hear more references to Actavis, the company who made the cough syrup of choice for lean aficionados like Future. (DS2 is short for Dirty Sprite 2, another nickname for lean. Future really likes lean. Coca-Cola, on the other hand, does not.) 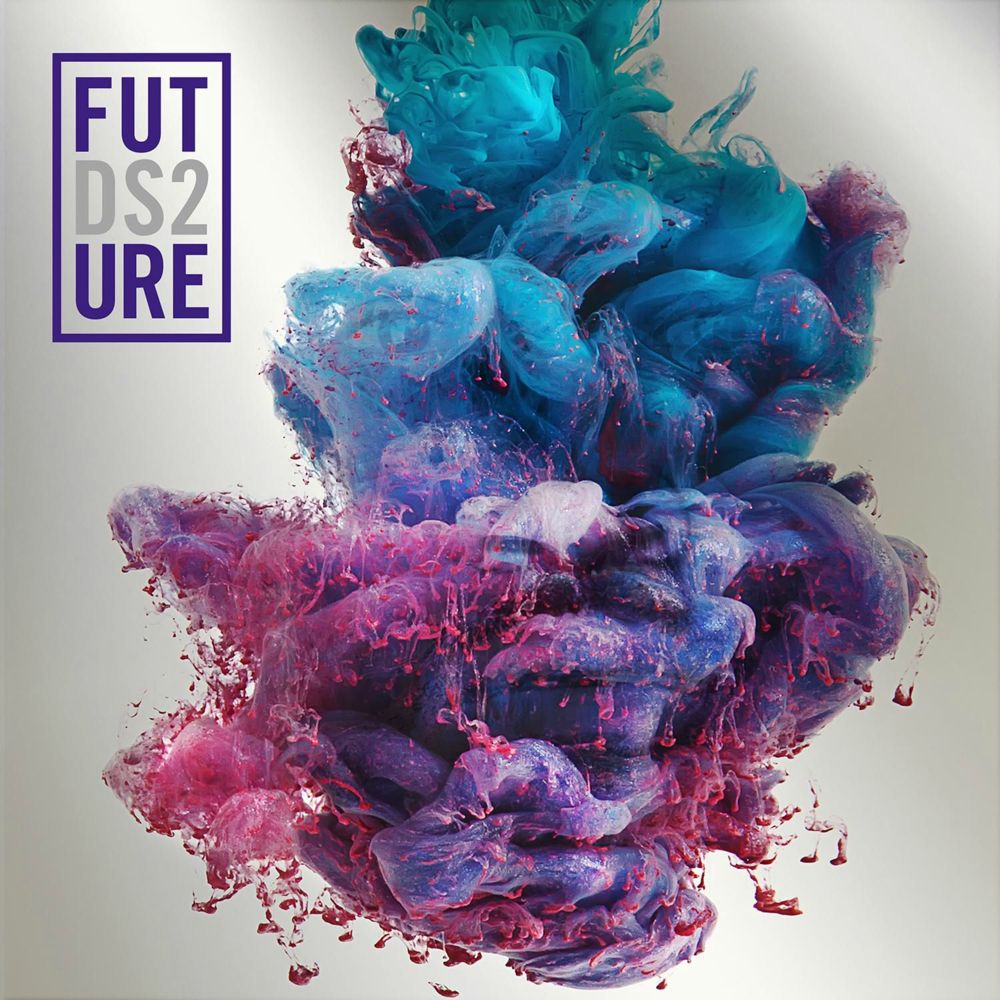 DS2 arrives during a ridiculous run, and it was supposed to be Future’s coming out party — that career-defining leap forward for an artist who constantly seems on the verge of exploding into mainstream success. But his last three mixtapes — Monster, Beast Mode, and 56 Nights — easily surpass DS2 in quality and restraint. Future’s mixtapes feel like he’s fully in his comfort zone, while DS2 comes off a bit more calculated. Songs like "The Percocet & Stripper Joint" aka the song Future couldn’t remember the name of — aren’t going to be what pushes Future to the upper echelon of rap. The best song on DS2 is "Fuck Up Some Commas," but we’ve had that song since last October, when it was originally released on Monster, and that’s telling. In many ways, DS2 feels like leftovers from those excellent projects.

Despite falling short of his recent mixtapes, the man who helped popularize "turn up" is relentless in his attempts to make you bounce on DS2. With the majority of the production handled by Metro Boomin and Southside, DS2 comprises 18 808-heavy tracks that slap hard enough to shake the car, the club, and even those dingy Apple headphones most of you will hear it through. "I Serve the Base" is the second track on DS2, but it should have been the intro, with Future addressing his venture into the pop world (see: "Turn on The Lights") and how it changed him for the better ("Tryna make a pop star and they made a monster").

"Blow a Bag" is an undeniable club hit, the sole song off DS2 that will make Future’s eventual greatest hits album, and the perfect "I just got paid so please fall back" anthem. The sole feature on DS2 is Drake’s appearance on "Where Ya At" which takes Drake’s "no new friends" motto to new heights. (Another one of the standouts on DS2 is "Slave Master" which I will never be able to ask a DJ to play out loud. Future, you know better.)

Future has also reined in his R&B side that gave us critically adored singles like "Turn on The Lights" to refocus on the trap he felt he got away from last year. That narrowed scope has worked to perfection on his mixtapes and has served him well on DS2, but when you know Young Super Future is capable of topping the R&B charts and is purposefully avoiding it, you start to wish he would delve into his less drug-addled side a bit more. ("Rich $ex" will have to satisfy you, as it’s one of the few tracks where Future Hendrix puts down his double cup to touch on a different topic.)

We're still waiting on that truly great album from Future

Future gives us some good riding around music on DS2, but what’s missing is that song — that song — that makes the uninitiated stop and say, "Who is that?" That song that would force rappers to reconsider releasing that probably-good-enough-before-Future-dropped-this-heater single. That’s the one thing that Future’s past albums, which are routinely worse than his mixtapes, have in common; each of his albums had at least two songs that propelled Future Hendrix’s career to new levels. "Same Damn Time" and "Turn On The Lights" did that on Pluto. "Move That Dope" and "Shit" did it on Honest. There is nothing that infectious, or that powerful on DS2. Only so many bags can be blown and commas fucked up before it’s time to pack it in.

DS2 doesn't change much. If you were hoping for Future at his best, you’ll find it in short spurts. If you’re looking for those thumping trap beats, DS2 is for you. It feels like another Future mixtape, this time branded as an album, and that’s not a bad thing. DS2 isn’t a bad album by any stretch, it’s actually a great listen. But the way Future has been building in 2015, it felt like we were on the precipice of Future’s Trap Opus, and that just isn’t the case. Future knows how to make a smash single, and can construct a near-classic mixtape seemingly on a whim, but Mr. Hendrix still hasn’t figured out how to make a truly great album yet.