The best new iOS game is about growing trees

The best new iOS game is about growing trees

Prune is a bonsai tree in your pocket

When the iPhone was new and the idea of touchscreen controls was still novel, mobile gaming was a hotbed of creativity. New, completely original games came out so quickly that it was hard to keep up. Today the App Store is a far different place, dominated by me-too clones and free-to-play licensed games. But every so often, a game comes out that reminds you of those early, promised-filled years. They're rare — Alto's Adventure is arguably 2015's only such release so far — but you can add Prune to that short list. It's a simple interactive toy about trimming trees, but it's also the best mobile game I've played in quite a while.

The premise is straightforward: a tree starts growing out of the ground, and in order to help it reach its full height, you'll need to carefully trim branches. When those branches hit sunlight they'll sprout flowers, and you'll need to sprout a certain number to finish the level. Naturally, things slowly get more complex. You'll come across obstacles that the tree will need to grow around, and giant red spheres will threaten to poison your tree, forcing you to start over. Later levels introduce the concept of pollination, so that you'll be using flowers to grow even more trees. The more complicated stages will have you growing massive, wonderfully twisted trees that seem to defy nature.

The ramp up is gradual, and even though Prune can get challenging, it always feels supremely relaxing. Much of this has to do with the chill soundtrack and beautiful, ink wash painting-inspired art, but it's also the gameplay itself. The trees grow at a measured pace, so you never feel rushed, and the controls are dead simple: swipe to start a tree growing, and swipe the branches to slice them off. There's no punishment for failure, you just start over, which encourages experimentation. And if you take too long on a level the game will simply let you skip ahead and come back later. 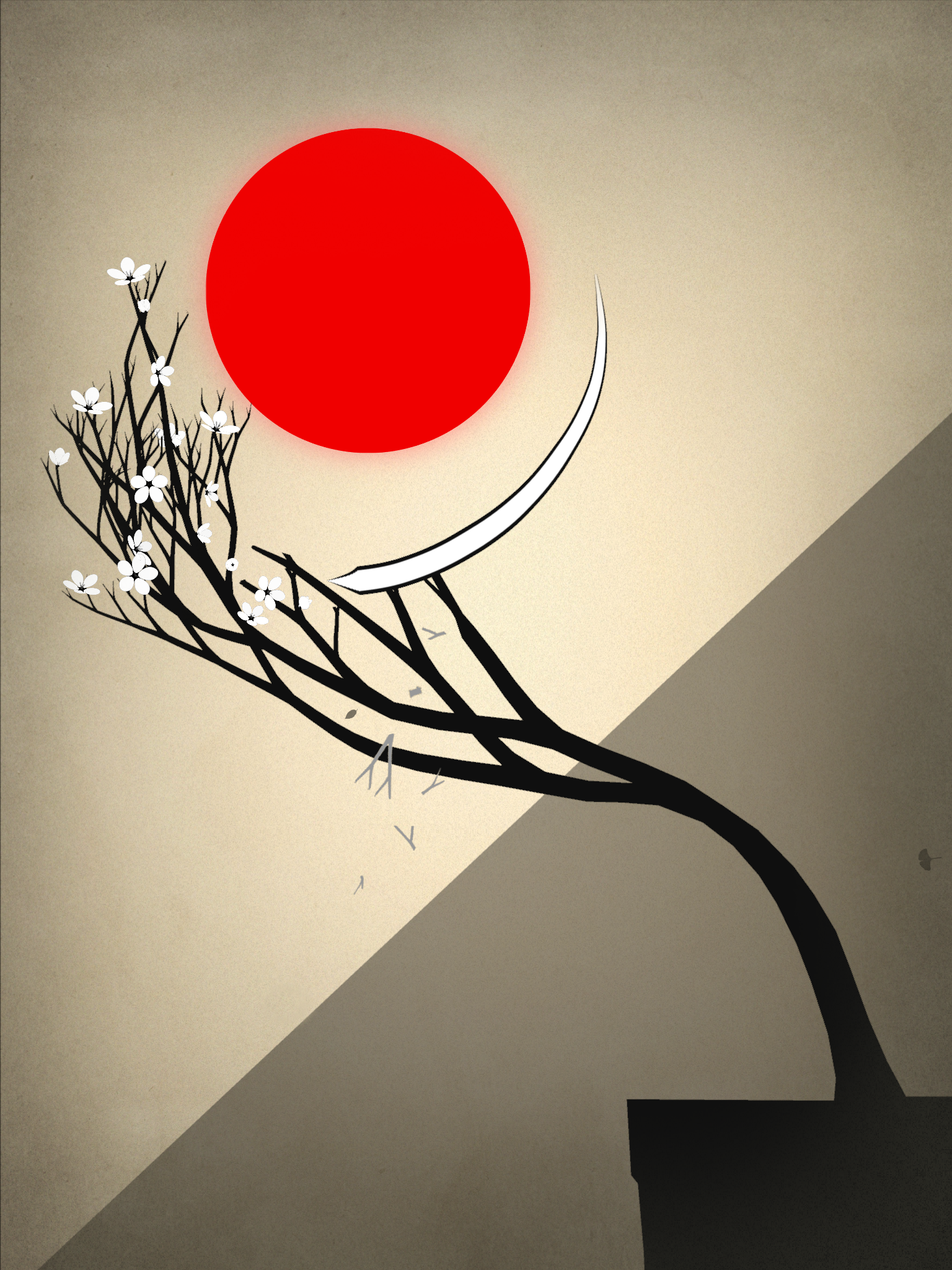 For Joel McDonald, the game's designer, that laid-back gameplay is a direct result of his previous gig, spending the last seven years working on big-budget shooters at larger studios. "Don't get me wrong, I love shooters, and grew up on Quake," he explains. "But working on first-person shooters for so long is like only eating oatmeal for breakfast, lunch, and dinner. Oatmeal can be pretty darn tasty, but sometimes you just want some huevos rancheros, y'know? Prune is my huevos rancheros."

Prune has been in development for around a year and a half, and during that time McDonald toyed with all kinds of ideas to flesh out the experience. There was a two-player option at one point and a mode that let you play endlessly, with no ultimate goal in mind. But the final product is much simpler, with just one mode and a number of different levels to play through. "It took me awhile to realize that I needed to cut away all that other stuff and just focus on the heart and soul of the game, the expressiveness of cultivating and shaping trees," McDonald says.

Just like some of the earliest iPhone games, Prune is unlike anything I've played before, an original and strange game that's both soothing and absorbing. It's the kind of experience I want to pull out to show my friends instead of a game to kill a few minutes while I'm in riding the subway. You can check it out now on iOS for $3.99.